Tropical butterflies swarm around you in one winter spot of Chicago 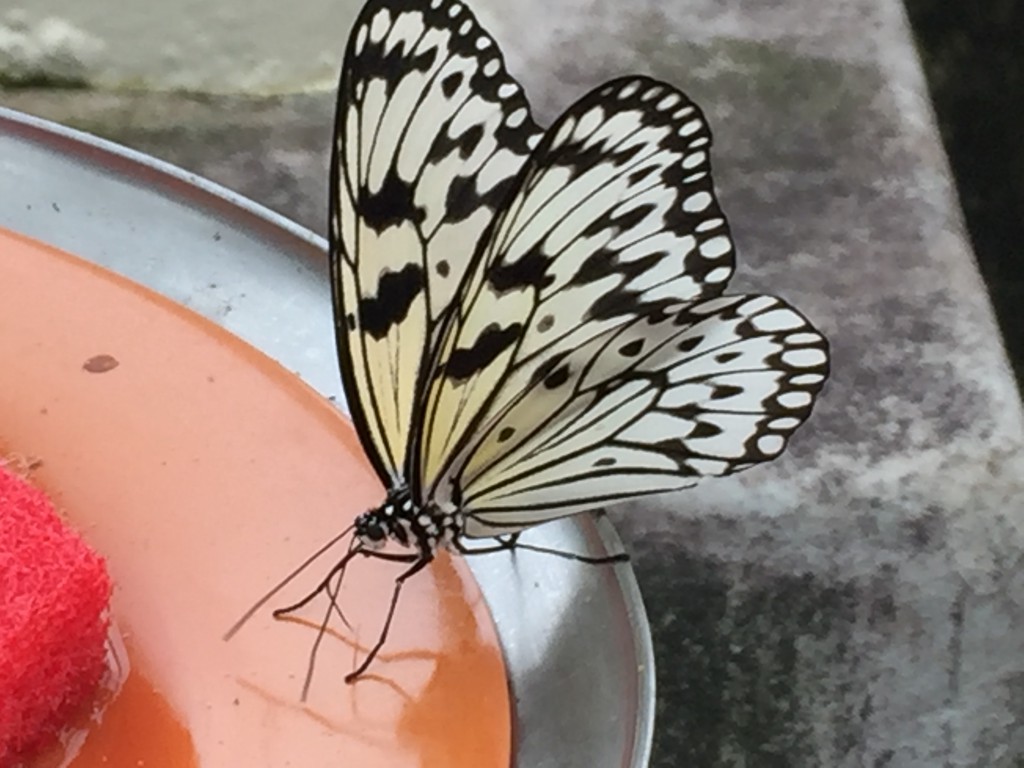 By Chencheng Zhao Hundreds of butterflies clad in wings of every shade glided across the serene pools and landed on flowers and tropical trees while Orange-breasted Waxbills and Green Honeycreepers watched them. This isn’t a tropical rain forest but the Butterfly Haven at the Peggy Notebaert Nature Museum where visitors pack the haven for the […]

By Chencheng Zhao “Underneath every brown eye is a blue eye,” said Gregg Homer, the inventor of the first noninvasive cosmetic surgery that transforms brown eyes to blue by low-energy laser. The new procedure, known as Stroma, is raising questions about potential side effects from the technique as well the ethics of performing an elective […] 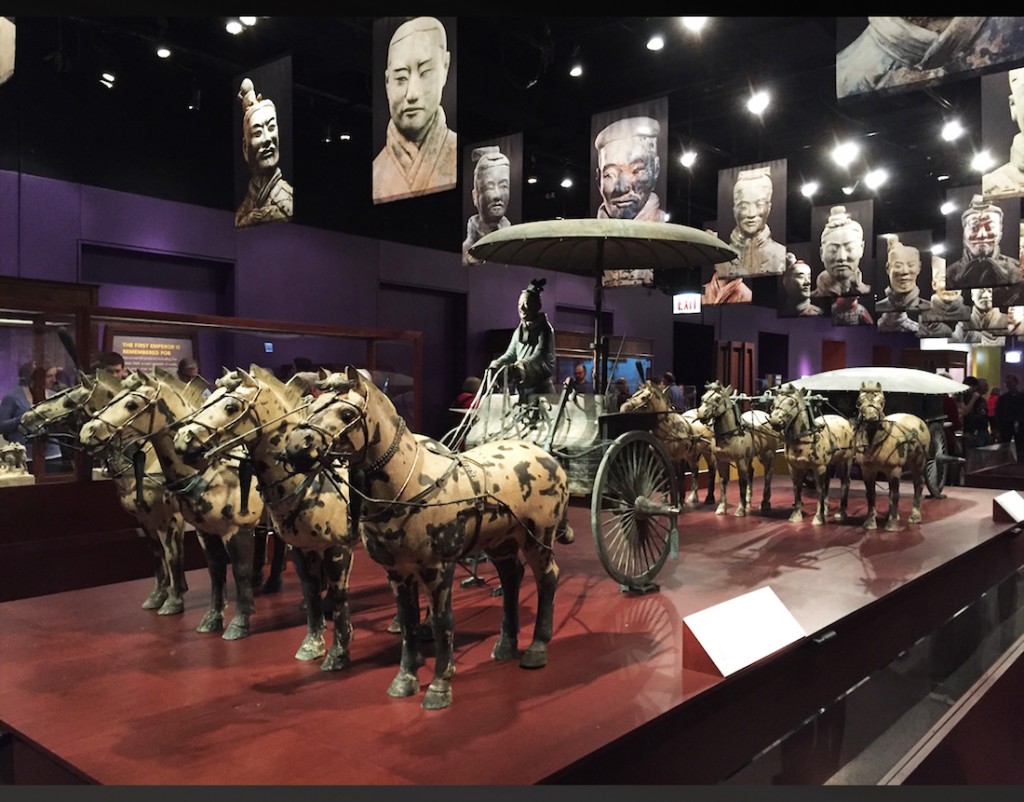 By Chencheng Zhao and Shanshan Wang Terra-cotta warriors, one of the greatest archeological finds of the 20th century, will return to Chicago first time after more than 30 years at the “China’s First Emperor and His Terra-cotta Warriors” exhibition at The Field Museum opening Friday.

Transforming photography into art —Alfred Stieglitz and the Photo-Secession

By Chencheng Zhao Visitors walk through 19th-century photographic history marked by the change of canon to accept photography as art in the exhibit “Alfred Stieglitz and the 19th Century” at the Art Institute of Chicago. Today, photography graces the walls of art museums, galleries and the pages of fine art magazines. 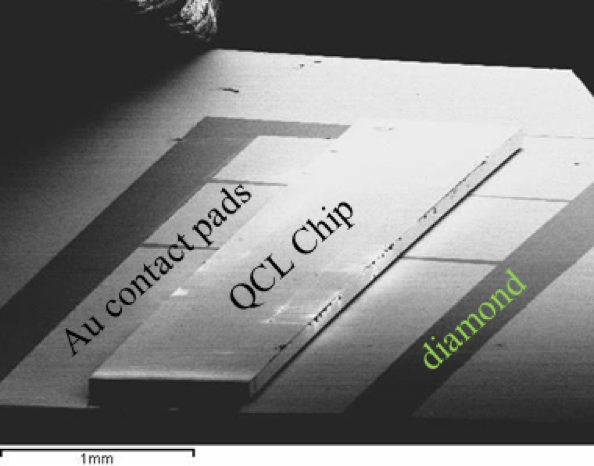