‘Earth Day is every day’ for Chicago’s American Indians 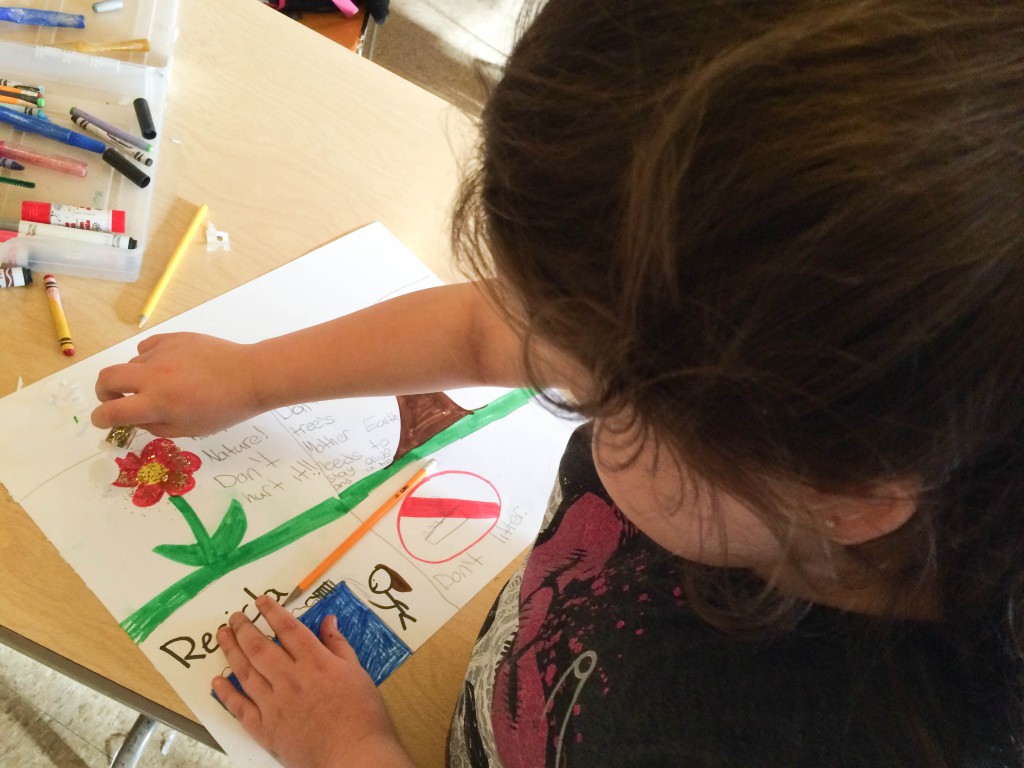 By Christine Smith Another Earth Day has come and gone, but for 65-year-old Dorene Wiese and other American Indians living in the Chicago area, the celebration and remembrance of Mother Earth continues. Wiese and approximately 30,000 other American Indians living in Chicago promote the protection of nature’s beauty through activities like Native Scholars. The after […] 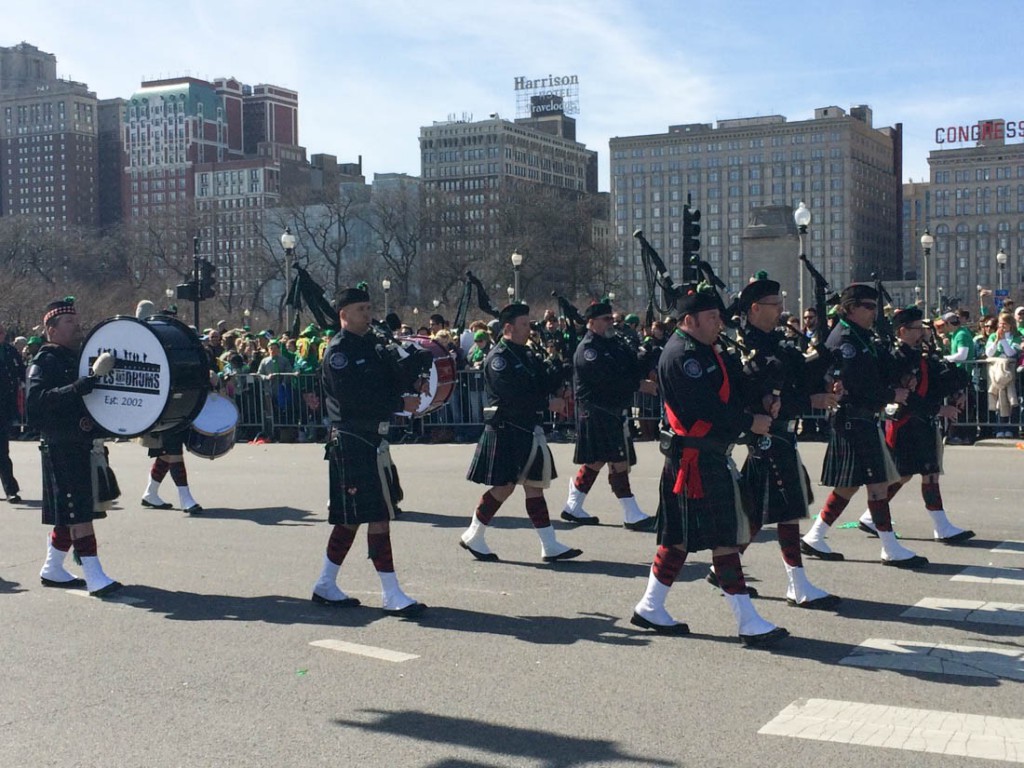 By Christine Smith For its 60th year downtown, the Chicago St. Patrick’s Day Parade stretched across six blocks of Columbus Drive during its celebration of the holiday on Saturday. The parade, which lasted nearly two hours, included everything from Irish dancers and leprechauns to green dogs and the Oscar Mayer Wienermobile. 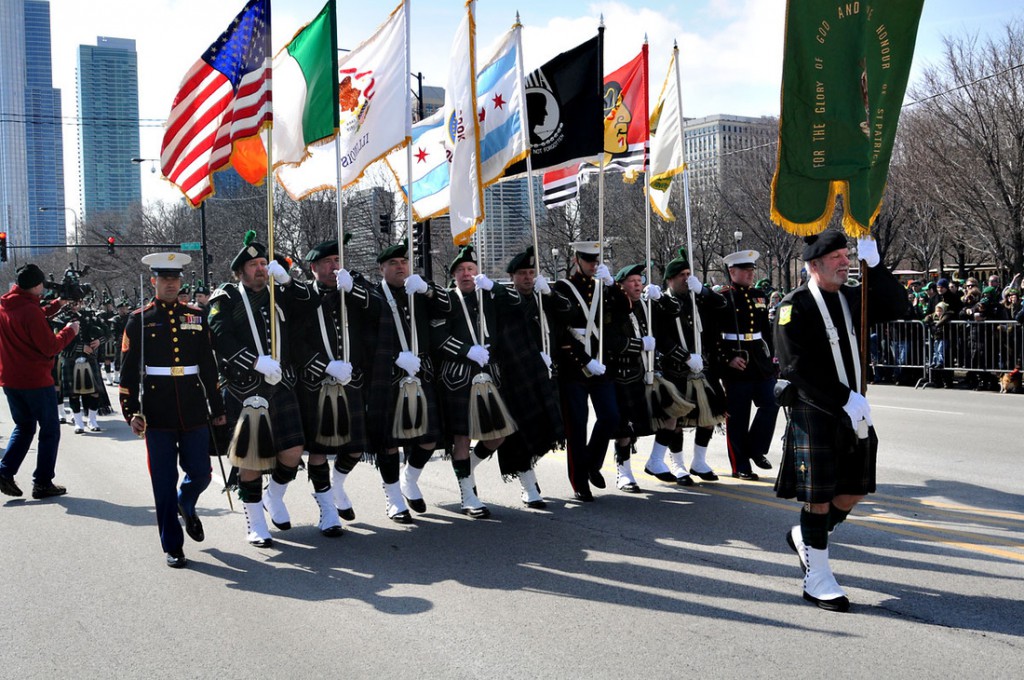 By Christine Smith Dust off your greenest attire, lads and lassies. St. Patrick’s Day is upon us once again. With the holiday under a week away, Chicago prepares to go Irish for the day when it hosts its 60th annual St. Patrick’s Day parade this Saturday. 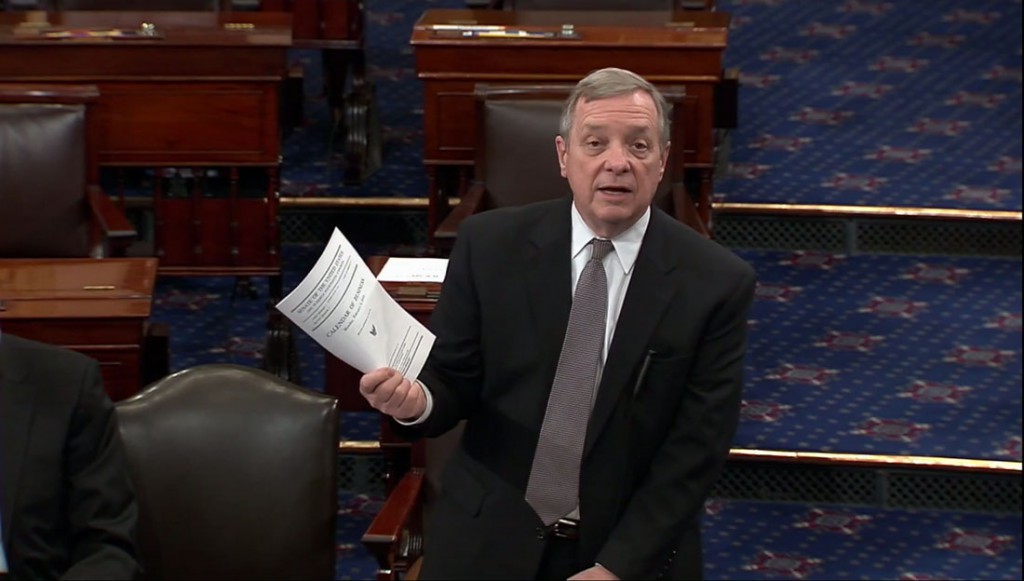 By Christine Smith Illinois Sens. Mark Kirk and Dick Durbin split along party lines during a procedural Senate vote Tuesday about the Department of Homeland Security’s budget and President Barack Obama’s immigration executive order. The bill, which would have created a new $40 billion budget for the DHS before its current one expires on Feb. […] 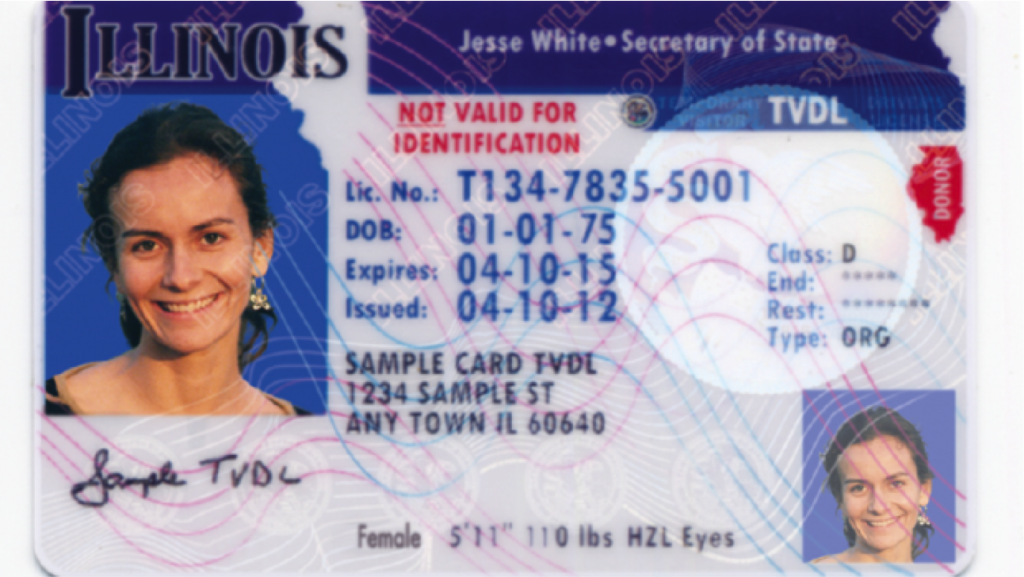 By Christine Smith Mayra Sarabia came to Chicago 23 years ago from Mexico hoping to make a better life for herself and her family. Unable to drive legally in Illinois because of her undocumented status, Sarabia jumped at the opportunity to obtain a valid license. “I know cases of people who have been deported because […]