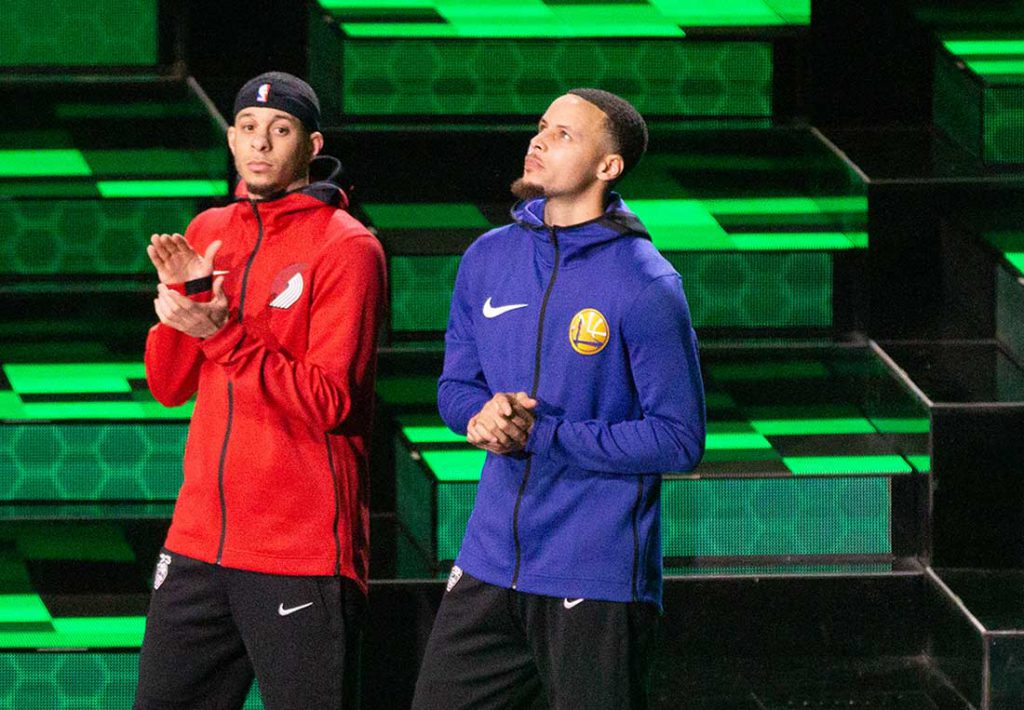 By Christopher Cadeau Medill Reports CHARLOTTE, N.C. –In order to fully understand the bond between Stephen Curry and Charlotte that’s been on display this week you had to be in Memphis the night of April 9, 2016, to see a connection forged through faith, family and basketball at the Charlotte Christian School. The Golden State […] 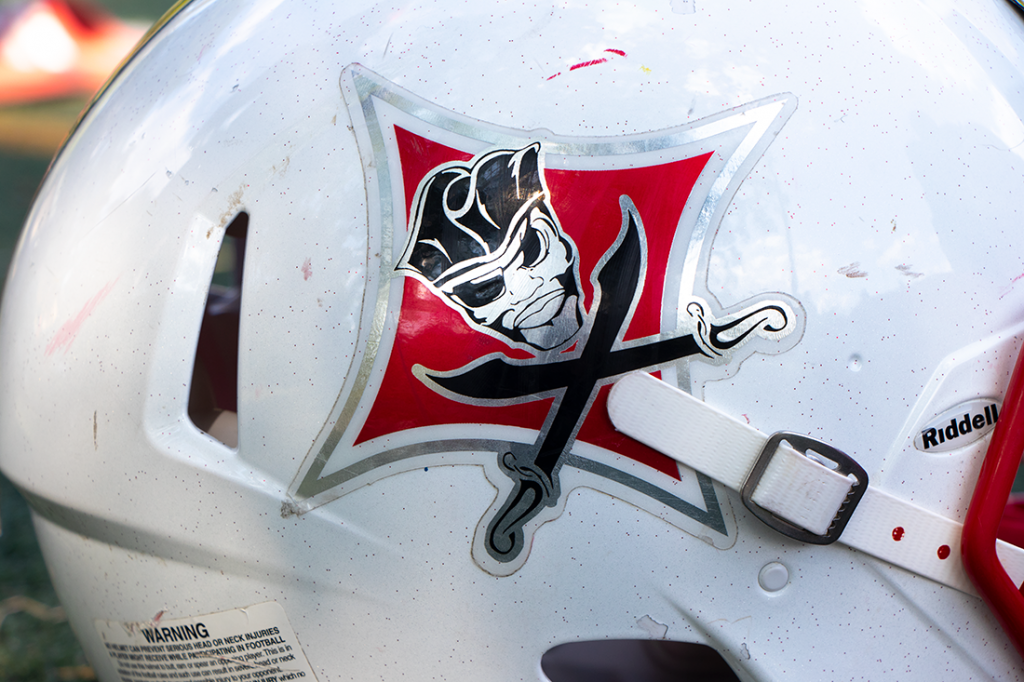 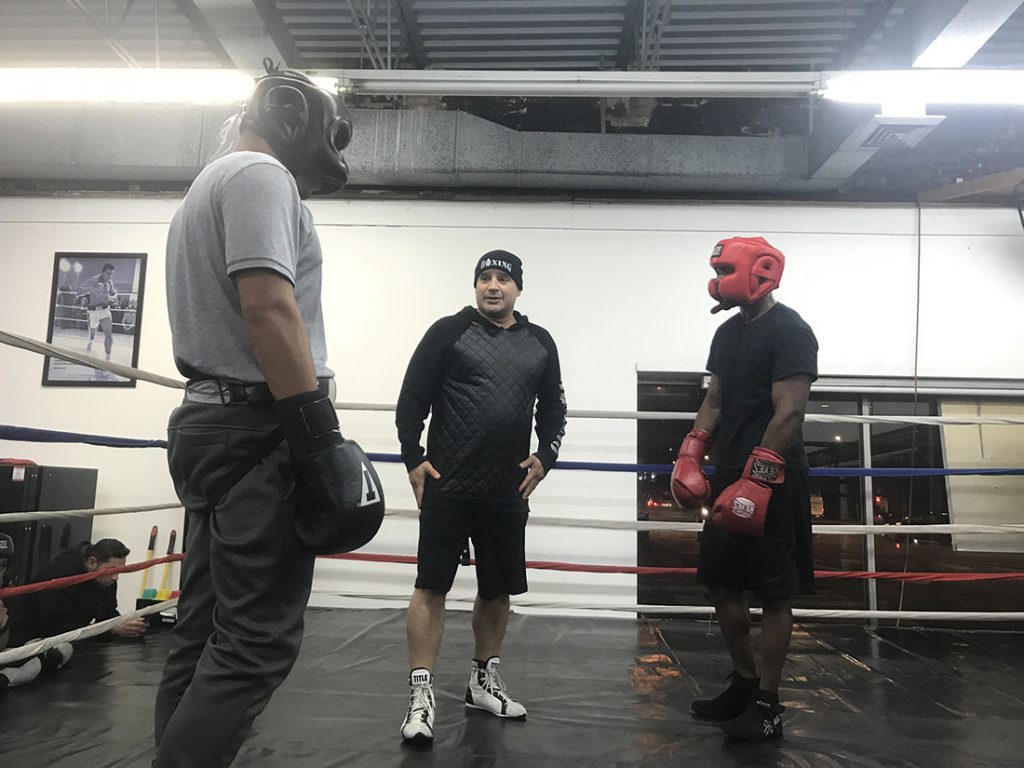 By Chris Cadeau Medill Reports Israel Gonzalez is a decorated Chicago boxing coach. He fought “semi-professionally” until his career suddenly ended on Christmas day in 2003. Once Gonzalez got back on his feet, his journey as a coach began at Northeastern Illinois University, while pursuing an education. Today, Gonzalez is regarded as one of the […]

Martial arts legend now focuses on the next generation 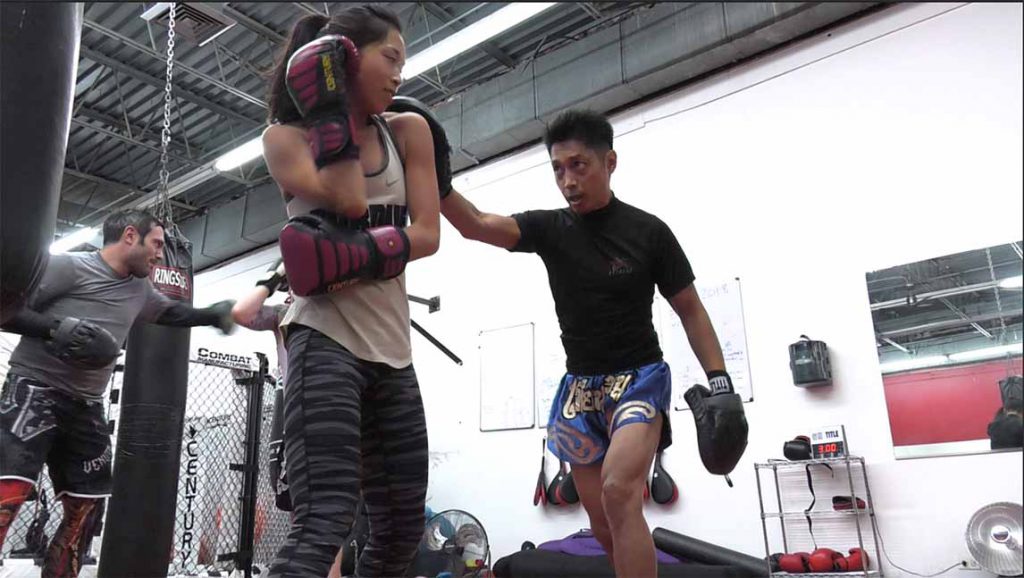