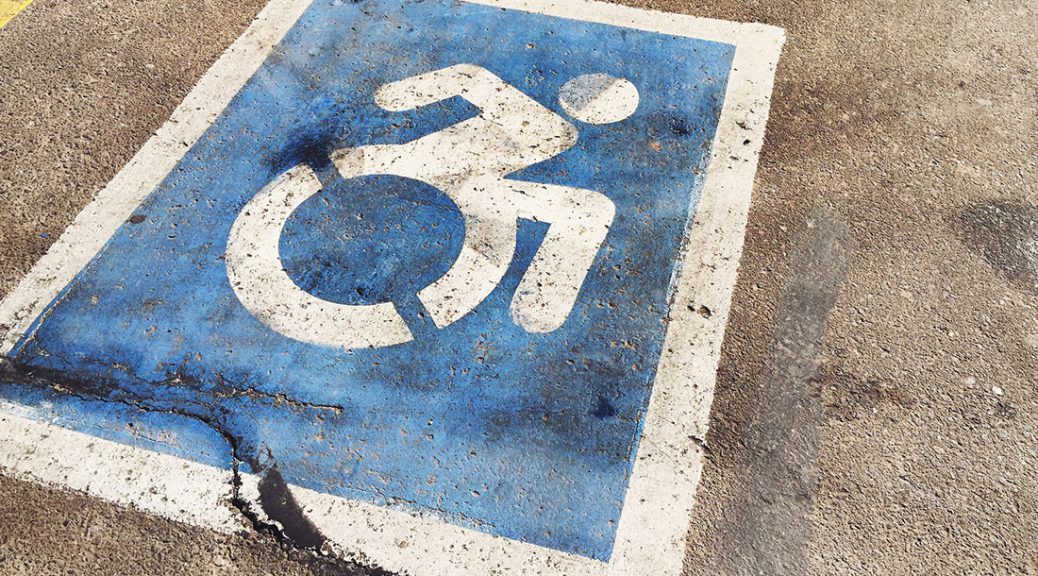 Though Chicago offers a walkable, wheelchair accessible city, people with disabilities struggle to find affordable housing and 30 percent of those with a disability live in poverty here, a national report finds.

END_OF_DOCUMENT_TOKEN_TO_BE_REPLACED 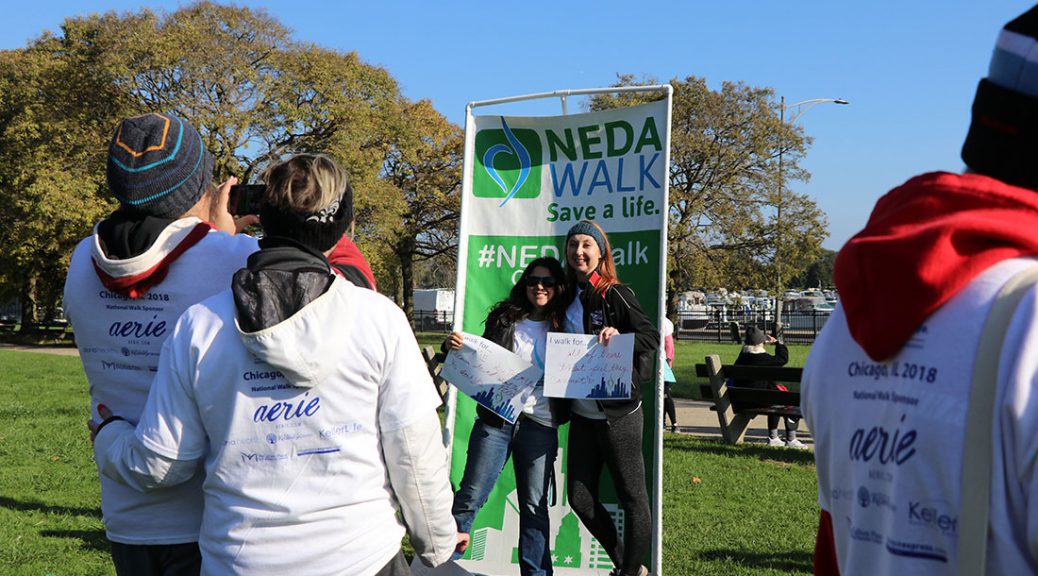 Despite the brisk October weather, Sami Mikret and her family spent Sunday morning marching along Diversey Harbor to celebrate her completion of eating disorder treatment and show others that recovery is possible.

According to NEDA, 20 million women and 10 million men in America will have an eating disorder at some point in their lives. Eating disorders include anorexia, bulimia, binge eating disorder, orthorexia, which is an obsession with healthy eating, and other specified feeding or eating disorders, a diagnosis given to those who do not fit other diagnoses but still struggle with eating. END_OF_DOCUMENT_TOKEN_TO_BE_REPLACED 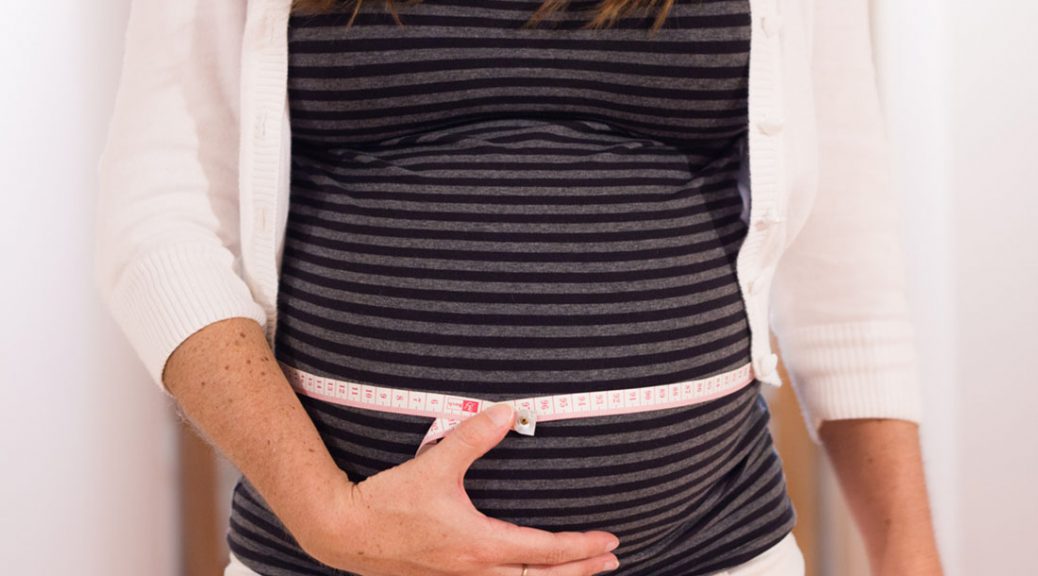 Many pregnant women struggle with weight gain, but those who begin pregnancy overweight or obese risk developing diabetes, high blood pressure and other serious prenatal conditions that can cause harm to their unborn babies.

Many of these women fear harming their unborn babies if they gain too little during pregnancy. But a recent Northwestern medical study helped pregnant, overweight women limit their weight gain, and found that obese or overweight women can safely restrict their calories to prevent health conditions without causing harm to themselves or the baby.
END_OF_DOCUMENT_TOKEN_TO_BE_REPLACED