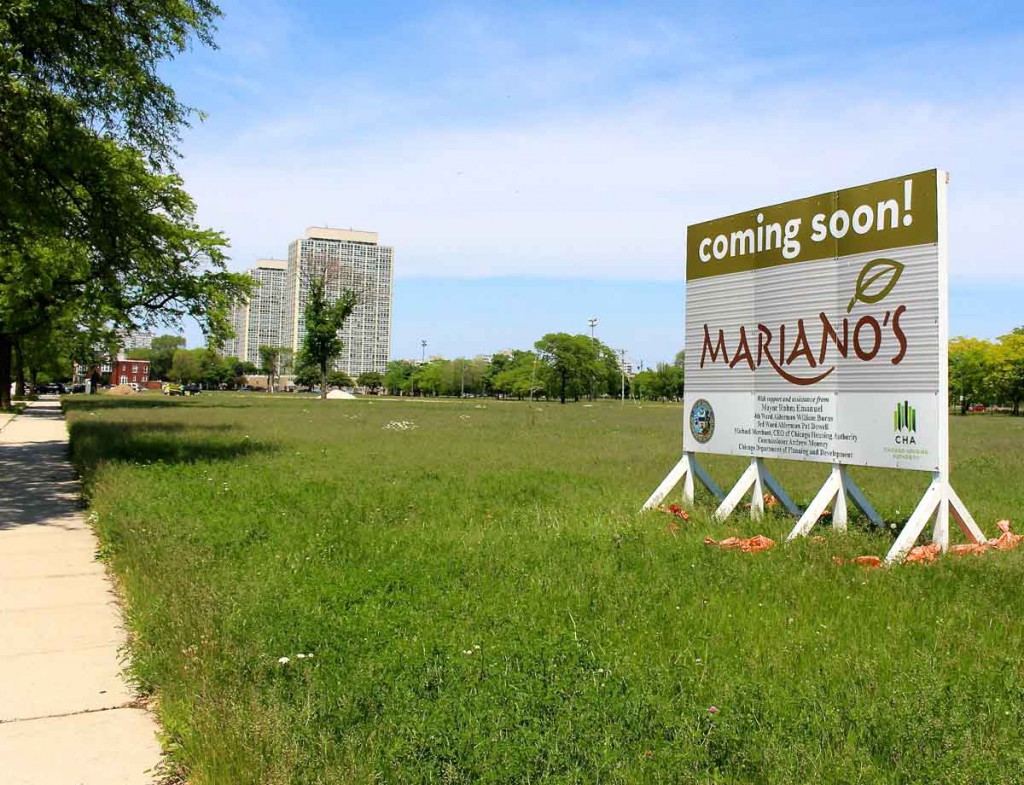 By Daniel Brown On a spring morning, with crisp air and blue skies outside, Theresa Cook, 51, sits down on the beige couch in her living room. She wears shorts, a gray t-shirt and a blue bandana around her head. Her two-year-old son sleeps beside her. Her nephew awakes from a mattress on the ground, […]

VIDEO: Group takes on role of fathers, ‘paving the way’ in Englewood 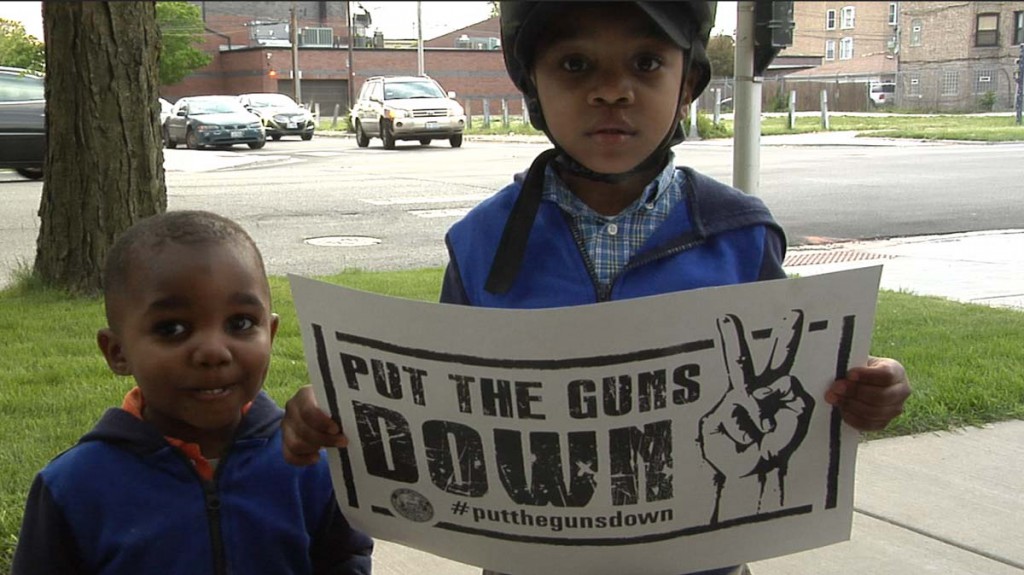 By Daniel Brown Chicago’s second annual “Summer of Faith and Action,” a citywide violence prevention initiative designed to promote safety during the summer, kicked-off May 22nd. Participants hosted barbeques, block parties, rallies, prayers and more. One of the participants was Greater Bethesda Missionary Baptist Church on East 53rd Street, and its non-violence group, “Paving the […] 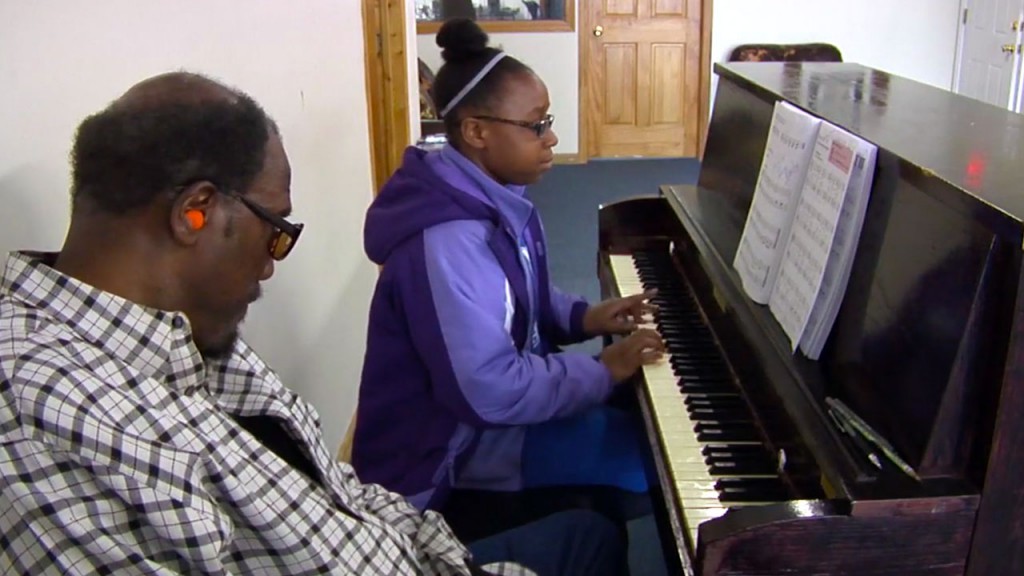 By Daniel Brown From the ground floor you walk up an open-aired, red-carpeted staircase situated between ornately trimmed walls. At the top you enter a ballroom, with a red and white band shell stage with Greek columns, a wooden dance floor, and a sixty-foot long, wooden bar with matching windows looking onto the street. It […]

VIDEO: Candidate for 20th Ward Alderman says he was shot at 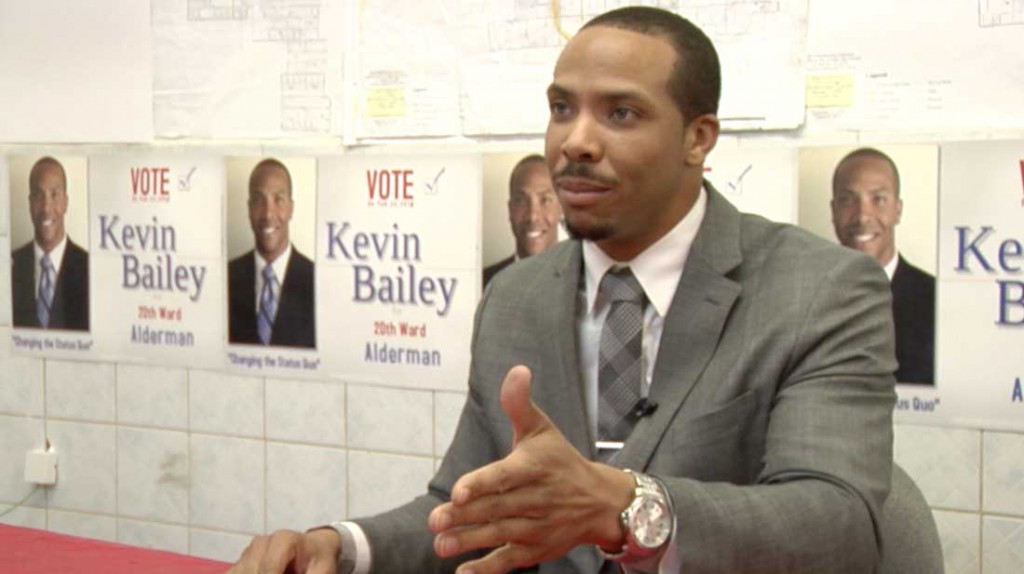 By Daniel Brown A candidate for 20th Ward alderman who is in a runoff against the incumbent, Willie Cochran, says someone fired a gun at him a few days before the election. He describes what happened, who he thinks did it and why.