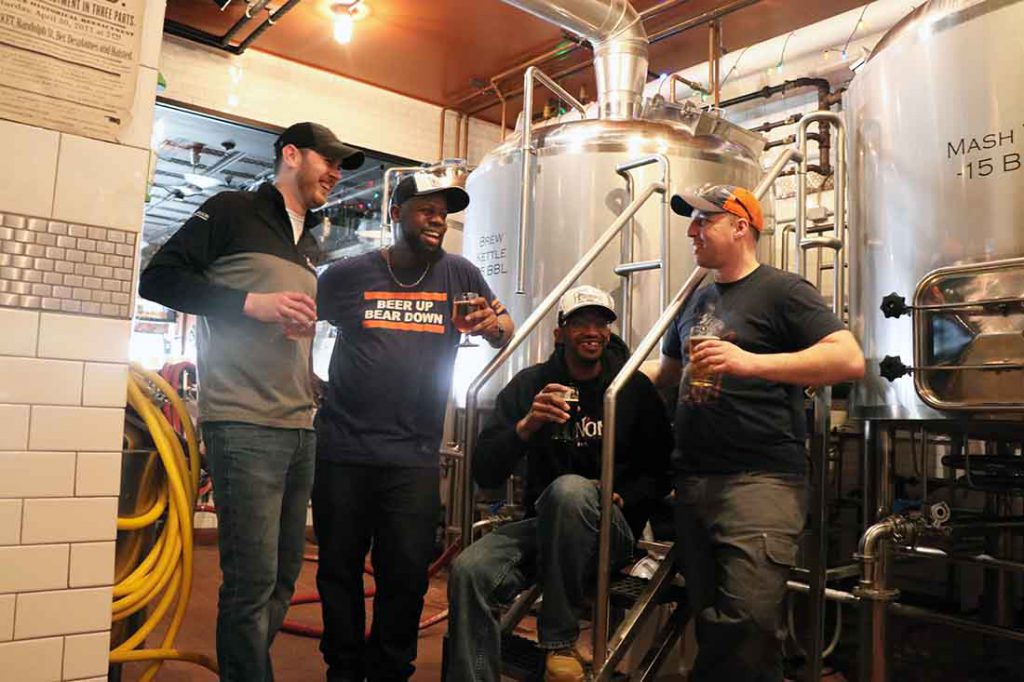 By Beth Stewart Medill Reports A love letter to Chicago from two of its native sons — the soon-to-be-released Harold’s ’83 Honey Ale from Haymarket Brewing hopes to spark an important conversation about a thriving industry severely lacking in diversity. Two independent brewers, Jay Westbrook and Samuel Ross III, are the brains behind the brew […]

Let the girls play: How one girl’s love of baseball opened doors for hundreds more 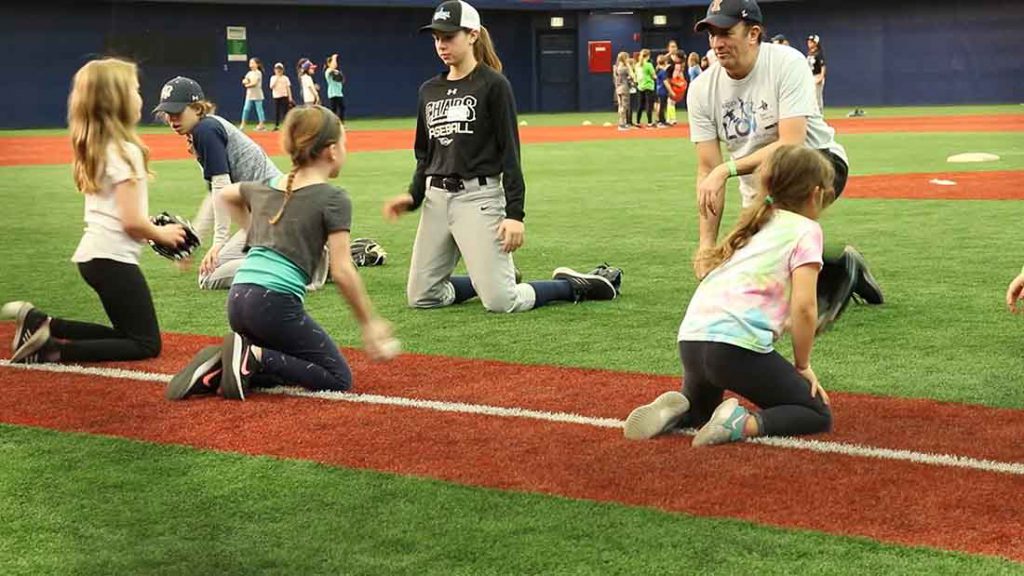 By Beth Stewart Medill Reports When Taylor Daniels got cut from her all boys baseball team at age 13, she didn’t let that roadblock stop her from playing the sport she loved. Instead, she addressed the setback by building her own playing field, the organization Illinois Girls Baseball. The non-profit organization, which the Winnetka teen […] 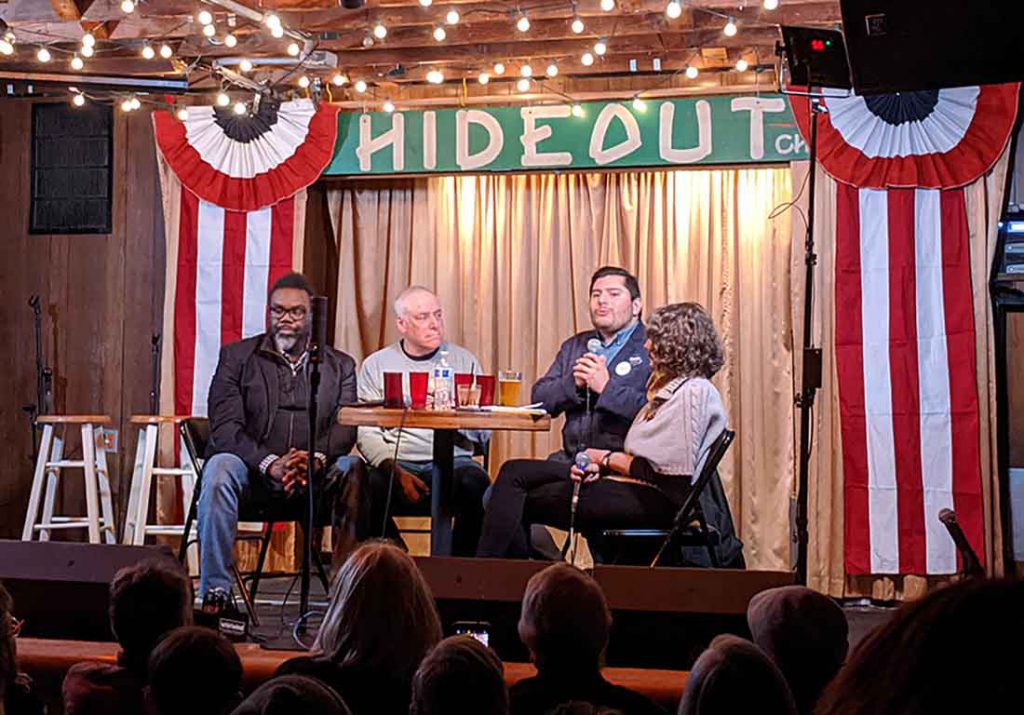 By Beth Stewart Medill Reports As Chicagoans prepare to cast their vote in the Democratic Presidential primary on March 17, many took a closer look at the campaign platforms of Senators Elizabeth Warren and Bernie Sanders during a mock debate at the Hideout Inn in West Town. Cook County Commissioner Brandon Johnson and 35th Ward […] 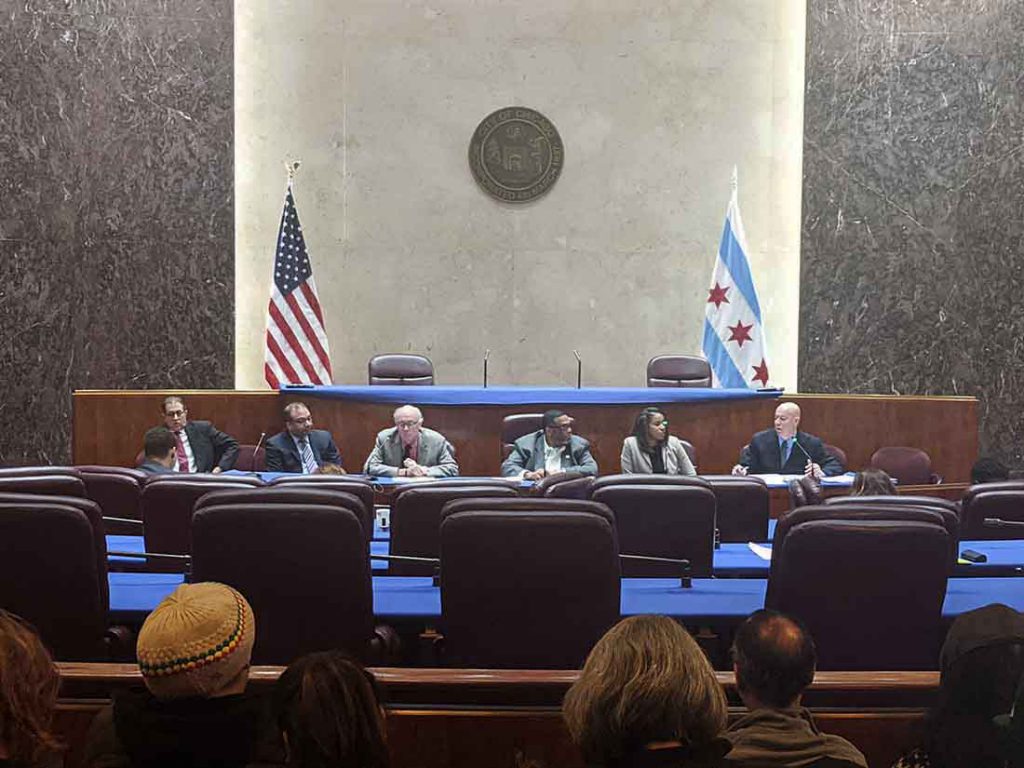 By Beth Stewart Medill Reports The Chicago City Council’s first 2020 Public Safety Committee hearing on community police oversight  brought together a panel of experts from Omaha, L.A., New York University and the University of Chicago to offer the latest research and and best practices for police accountability. However, with less than two days’ notice […] 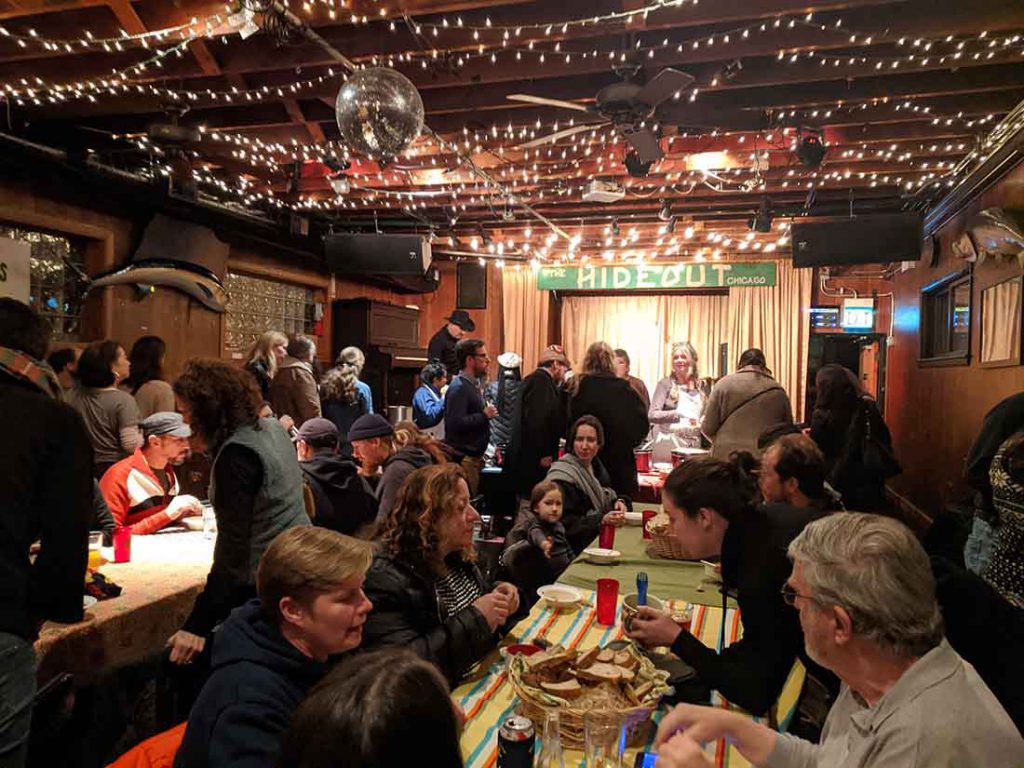 By Beth Stewart Medill Reports Home cooks and local chefs volunteer to serve up hot soups from crock pots to patrons for a “pay-what-you-can” meal through the Soup & Bread benefit at the Hideout Inn at 1354 W. Waubonsia Ave. All are welcome at the weekly Wednesday benefit that has been raising funds for local […]