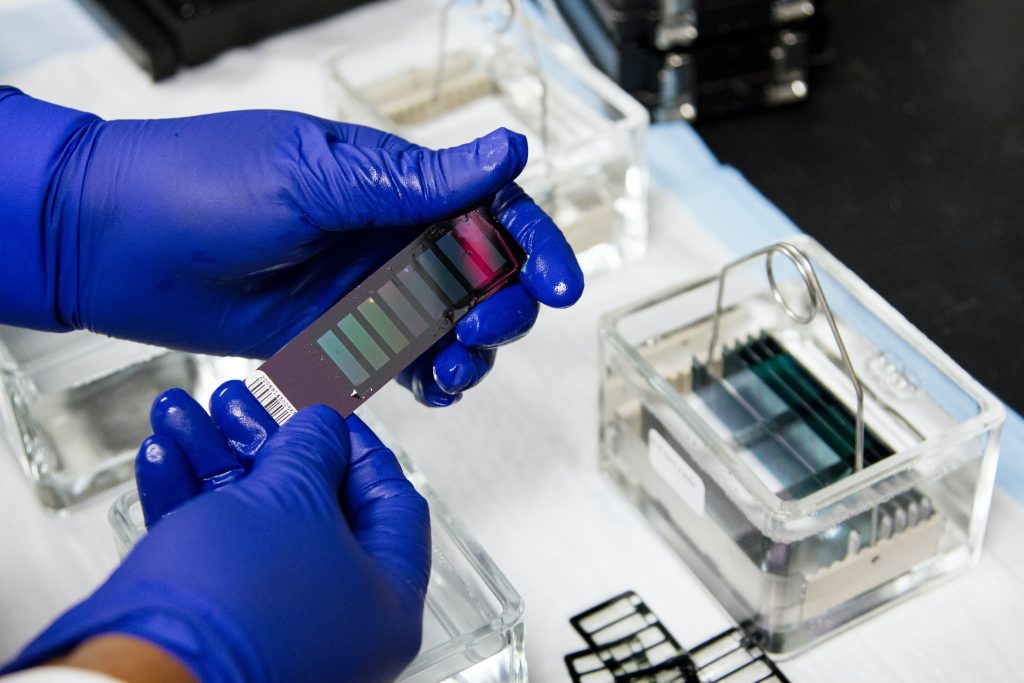 Navajo geneticist Krystal Tsosie thought she would target her career toward cancer biology. She studied nano- and microparticle research but soon faced a dilemma in her research trajectory. “There are very few Native Americans in STEM fields and in research in general,” said Tsosie, a bioethicist with the Native BioData Consortium. “I felt like if […]

Environmental education in Chicago has room to improve, teachers say 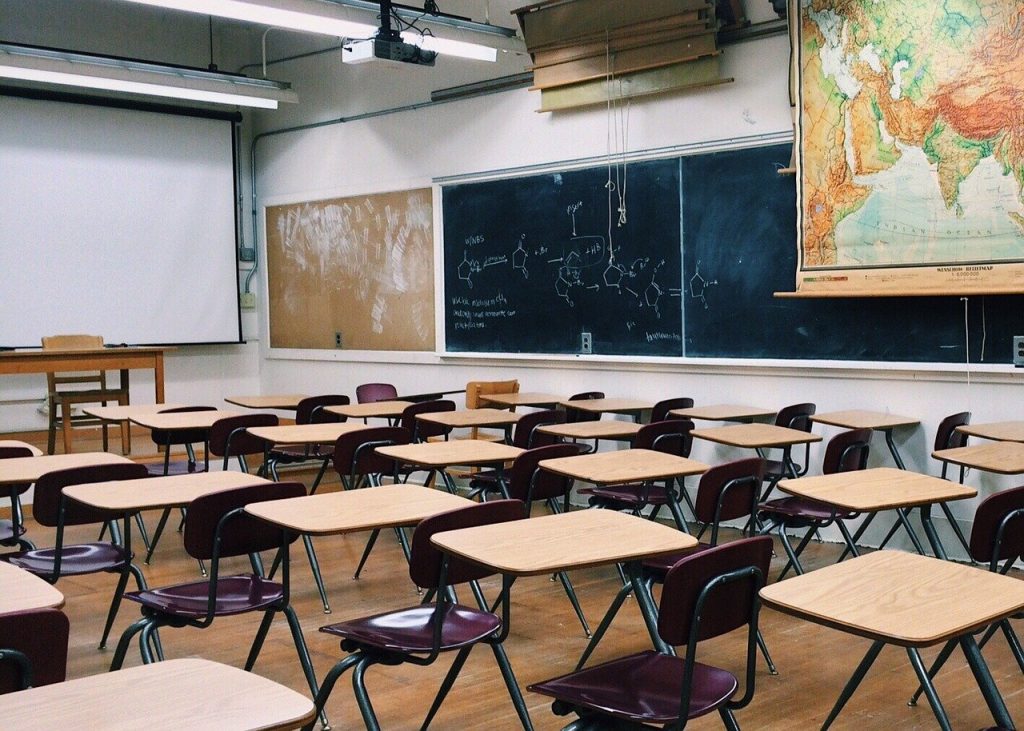 by Emily Little Medill Reports Chicago-area educators see increased flooding, intense cold and beach erosion all around their city. They see these issues as paramount to their climate change teaching and better environmental learning. Ayesha Qazi, a Ph.D. candidate at the University of Illinois at Chicago, teaches Advanced Placement environmental science and honors biology at […] 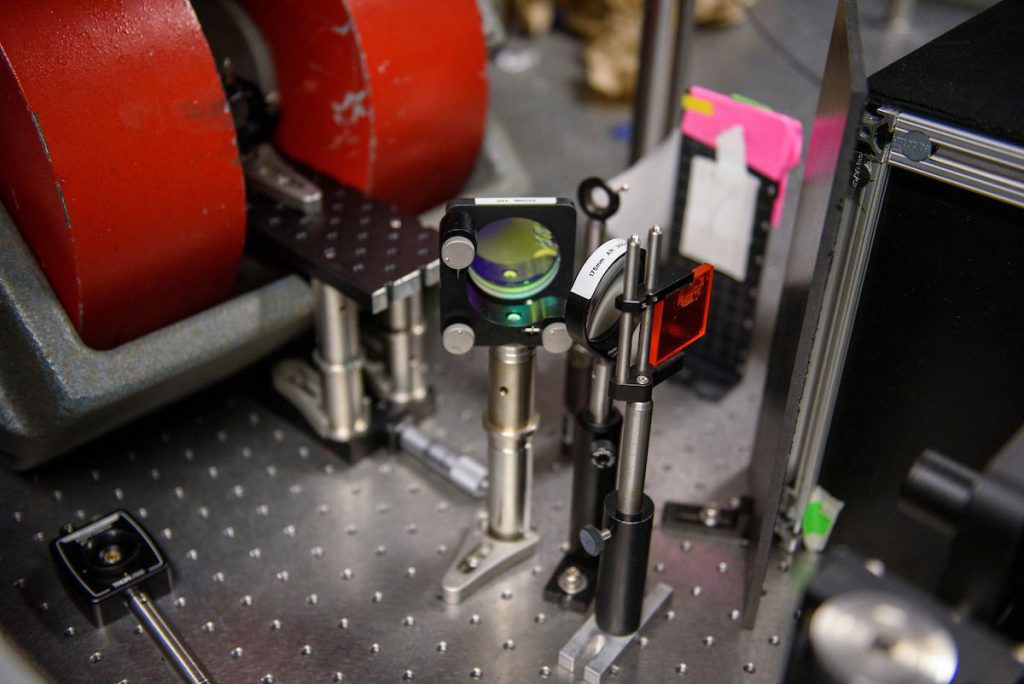 By Emily Little Medill Reports Finding solutions to climate science takes multi-faceted collaboration from physicists, chemists, earth scientists and engineers in several different fields. The Institute for Sustainability and Energy, or ISEN, at Northwestern is tackling this immense task through such collaborations. The institute launched in 2013 as a way to provide space for different […]

Chicago area erupts into cheers after news breaks for Biden/Harris 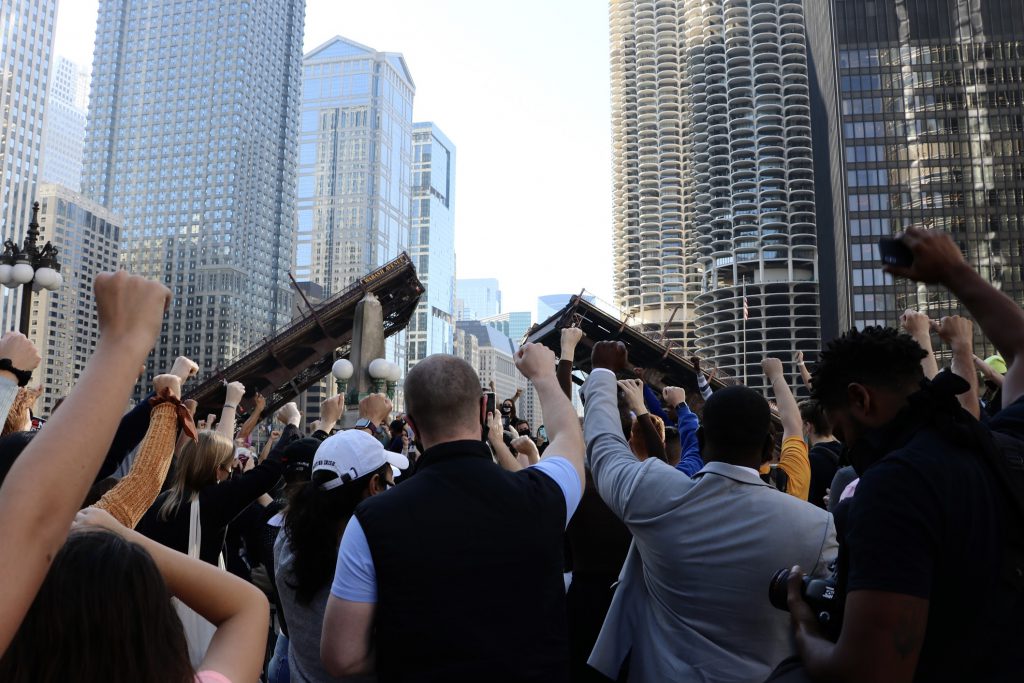 By Caroline Catherman, Natalie Eilbert, Carlyn Kranking, Emily Little, Grace Rodgers, and Marisa Sloan Medill Reports Following days of uncertainty, former Vice President Joseph Biden was named the projected winner of the presidency on Nov. 7. In the hours following the announcement of Biden’s win, Chicagoans swarmed the streets in celebration. From the Loop to […] 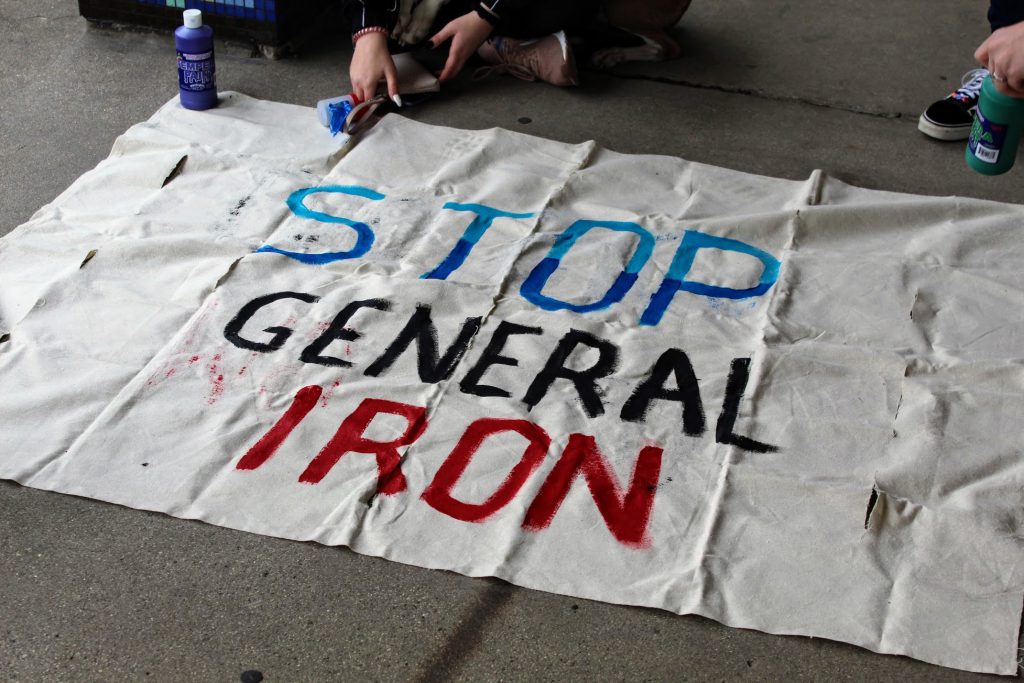 By Natalie Eilbert and Emily Little Medill Reports When yet one more industrial facility planned to move operations to the Southeast Side, they likely didn’t think their main opponents would be high schoolers. But the students of George Washington High School weren’t going to back down. After Lincoln Park residents fought for its removal, General […]

Ready for 100 Coordinator calls for equitable energy transition in Chicago 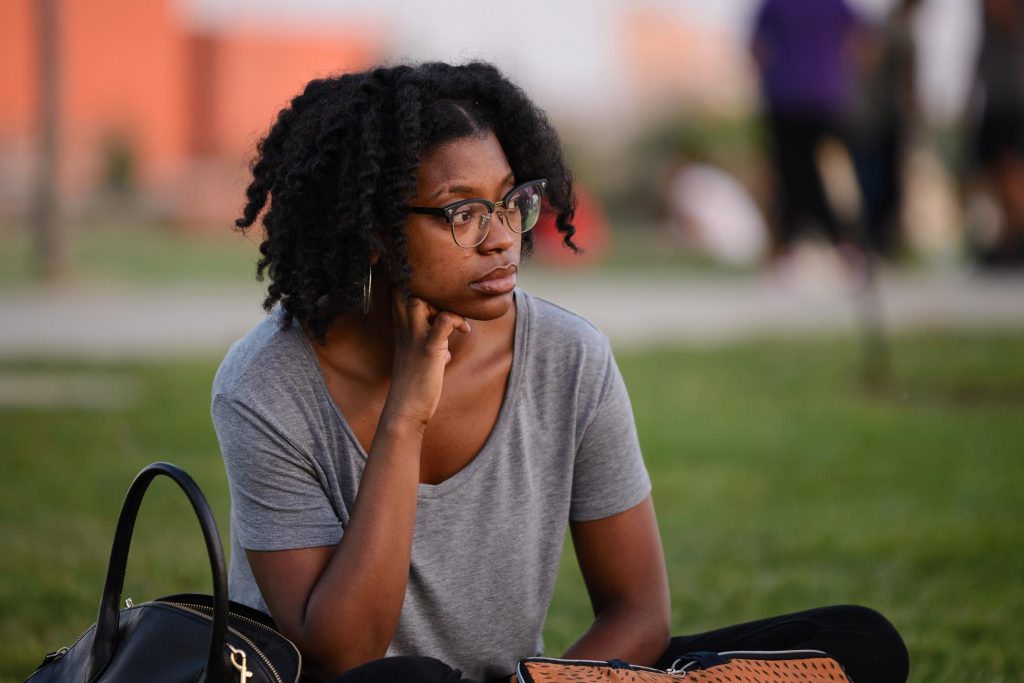 By Emily Little Medill Reports Clean energy is no small feat for a city like Chicago. It’s not enough to move homes and businesses to renewable power; there must be an equitable transition that addresses systemic discrimination in marginalized communities all over the city. Kyra Woods is the Ready for 100 Coordinator for the Illinois […] 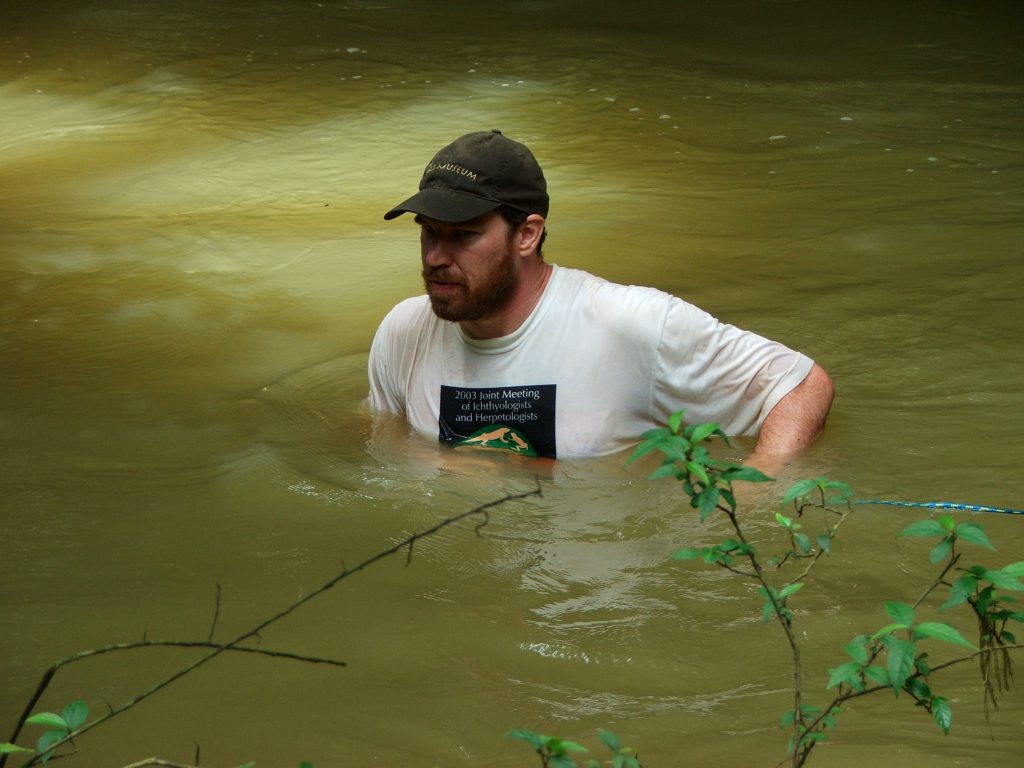 by Emily Little Medill Reports Conservation policy doesn’t just happen overnight. Fish biologist Philip Willink is proof of that. His months of field research, reports and discussions eventually lead to some form of conservation action. Willink, who formerly worked in the Field Museum and the Shedd Aquarium, has found a way to bridge that gap […] 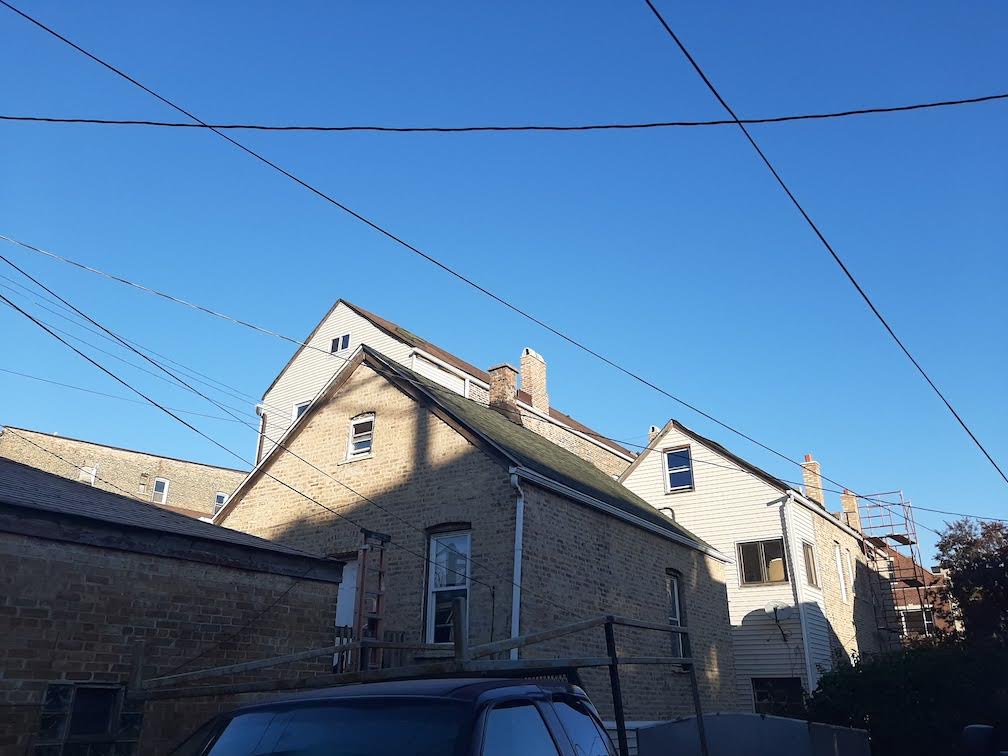 By Yilun Cheng Medill Reports Proponents of Chicago’s proposed accessory dwelling units (ADU) ordinance –– highly anticipated legislation introduced earlier this year to reverse the longtime ban on an entire category of housing –– are struggling to move it forward as critics grow skeptical of its promise to deliver affordable housing. Mayor Lori Lightfoot, with […]

Resilient Hockettes bounce back during COVID-19 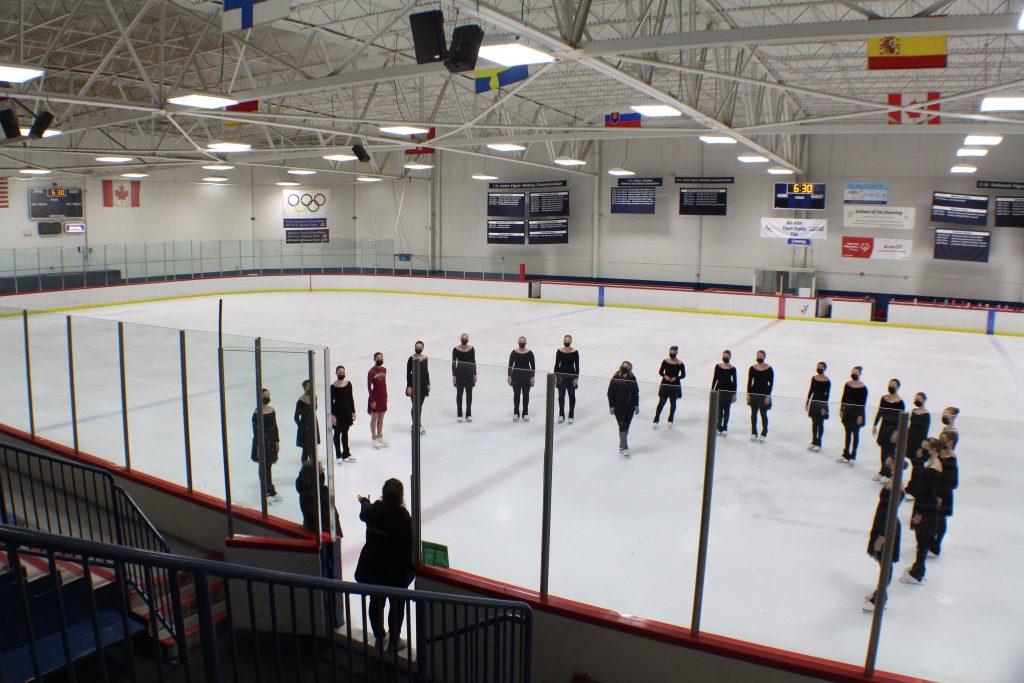 by Emily Little Medill Reports Synchronized skating is all about adjustments. It’s making tiny changes in response to the rhythm of other skaters so that all the choreography works together. This year, teams are making these adjustments on a much larger scale — a pandemic scale. When COVID-19 closed ice rinks in March, the Hockettes […] 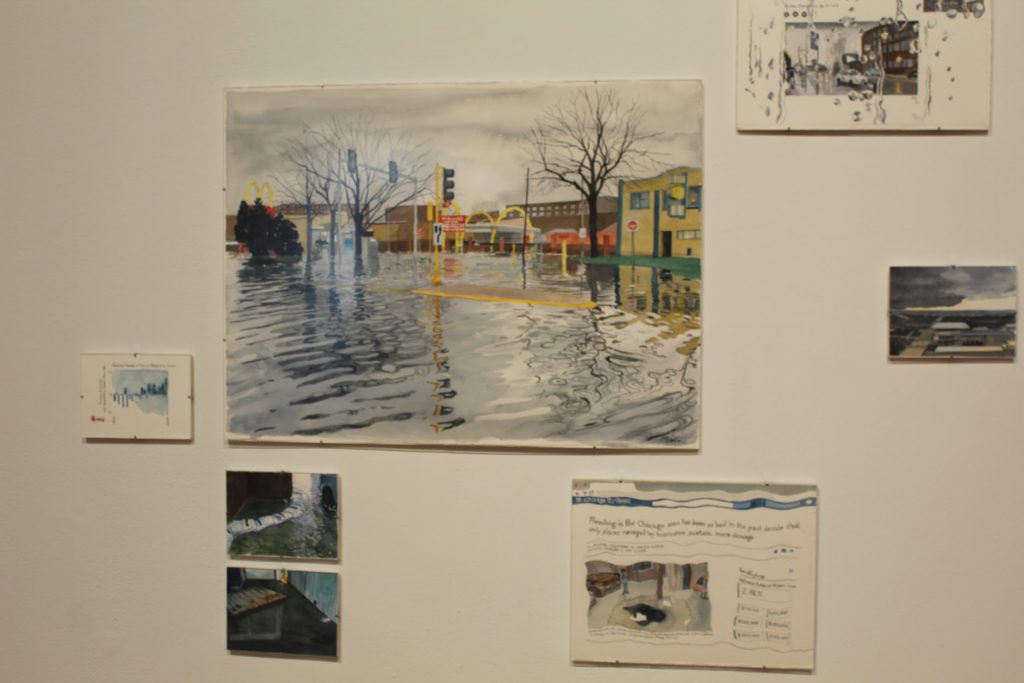 By Emily Little Medill Reports Seven artists and seven scientists met in 2019 to discuss how to make Chicago aware of climate change in its own backyard. The result was a series of art pieces reflecting the science and the devastation of this crisis. Third Coast Disrupted, an art exhibit at Columbia College, is a […]