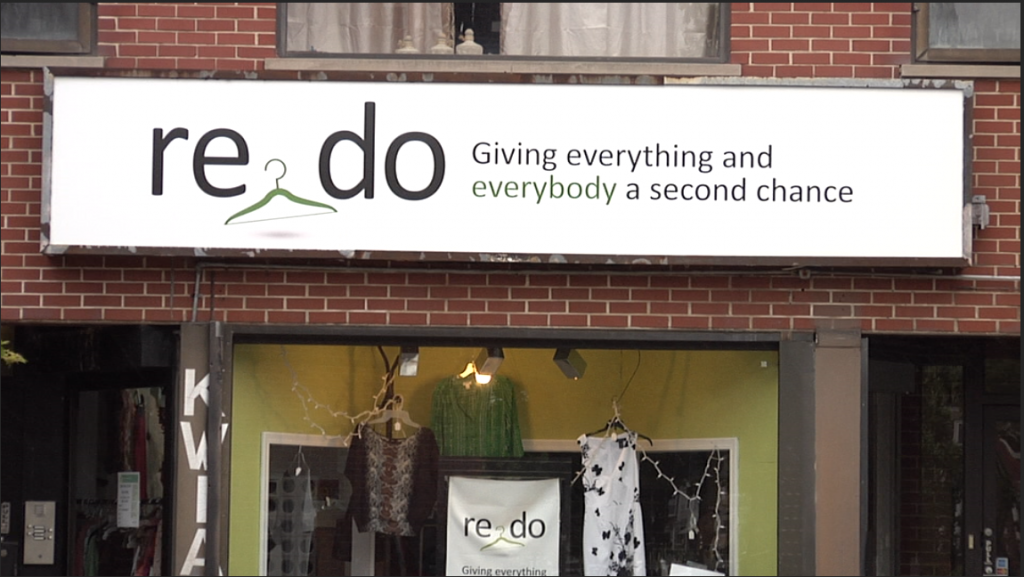 By Empriss Campbell According to the department of labor, Chicago has one of the highest unemployment rates for a large metropolitan area. For those who have never held a steady job or are homeless, finding work can be especially difficult. The Lakeview Employment Group was created to address that problem. The group gives people paid internships […] 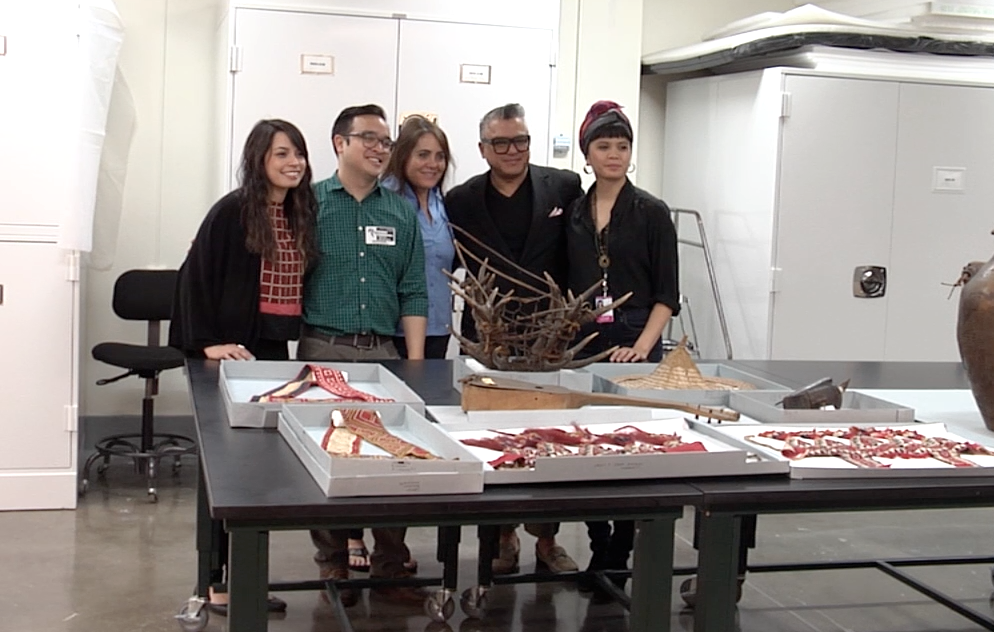 By Empriss Campbell The Field Museum opened the doors to five Filipino-American artists for a behind the scenes look at their 100-year-old collection of objects from the Philippines. The Field Museum has more than 10,000 archeological and ethnographic objects from the country. Five Chicago artists and five Philippine artists were selected to create individual art […] 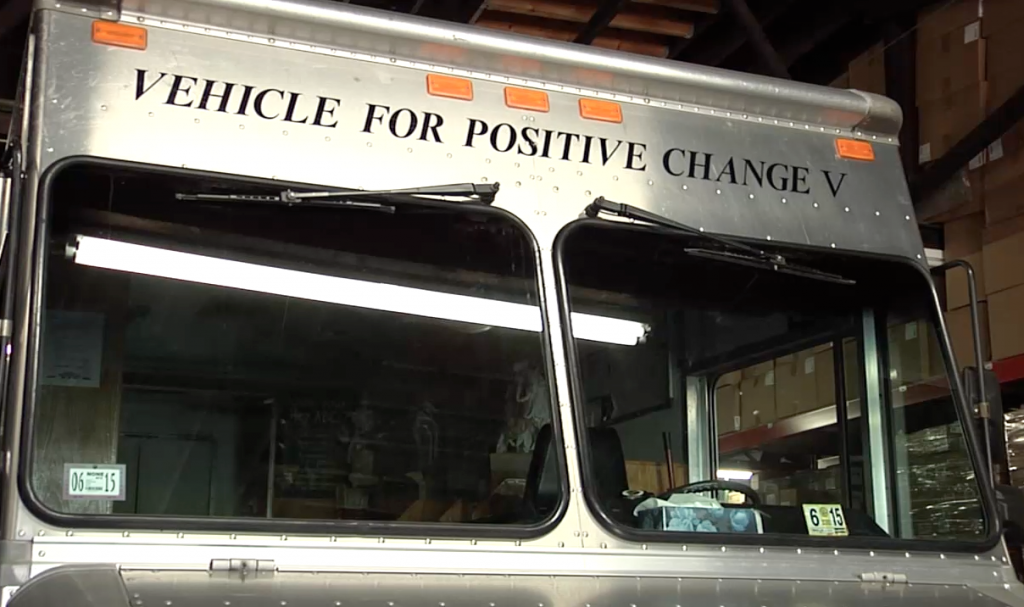 By Empriss Campbell The Chicago Recovery Alliance has been providing various items to people who suffer from drug addiction. The organization has a free needle exchange program at several outreach sites throughout the city. Medill’s Empriss Campbell talked with the founder of the organization about the HIV crisis in Scott County, Indiana and how the […] 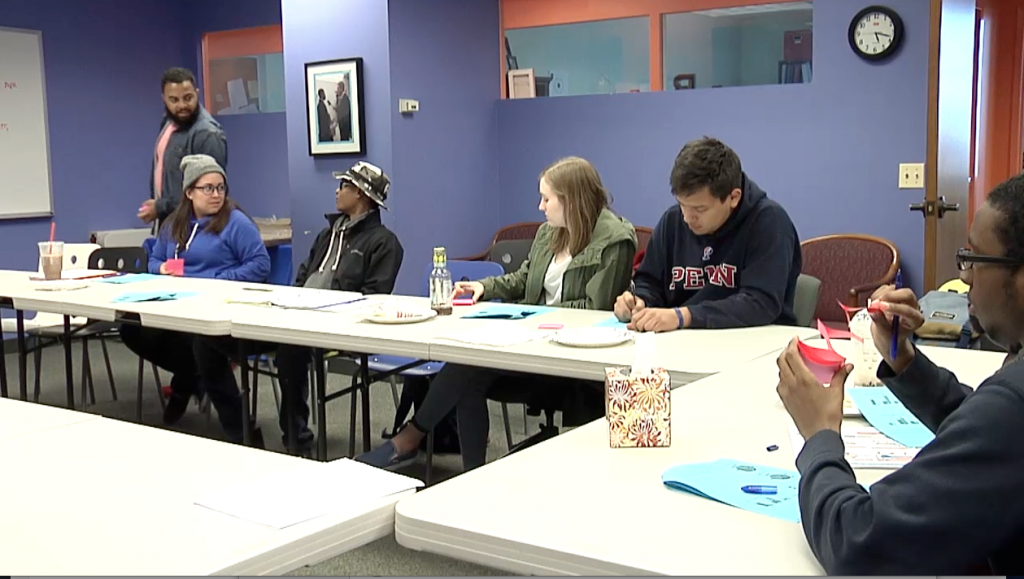 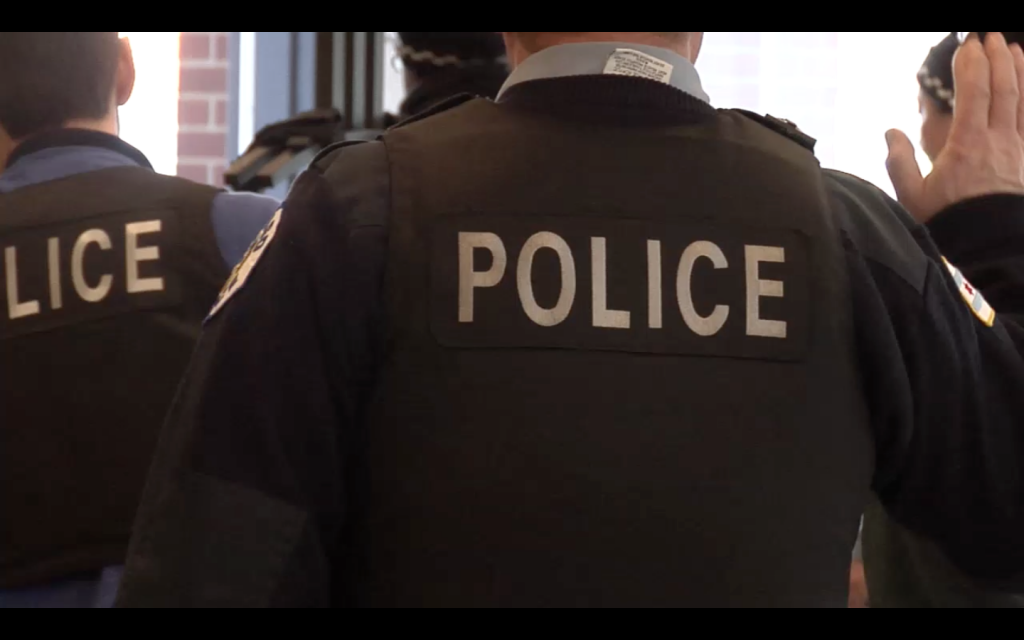 By Empriss Campbell When most people think of police equipment they think of a gun, but another important item is a bulletproof vest and they don’t come cheap. A bulletproof vest costs more than $500 and it needs to be replaced every five to seven years due to heat, moisture, storage and daily use.  Some […]