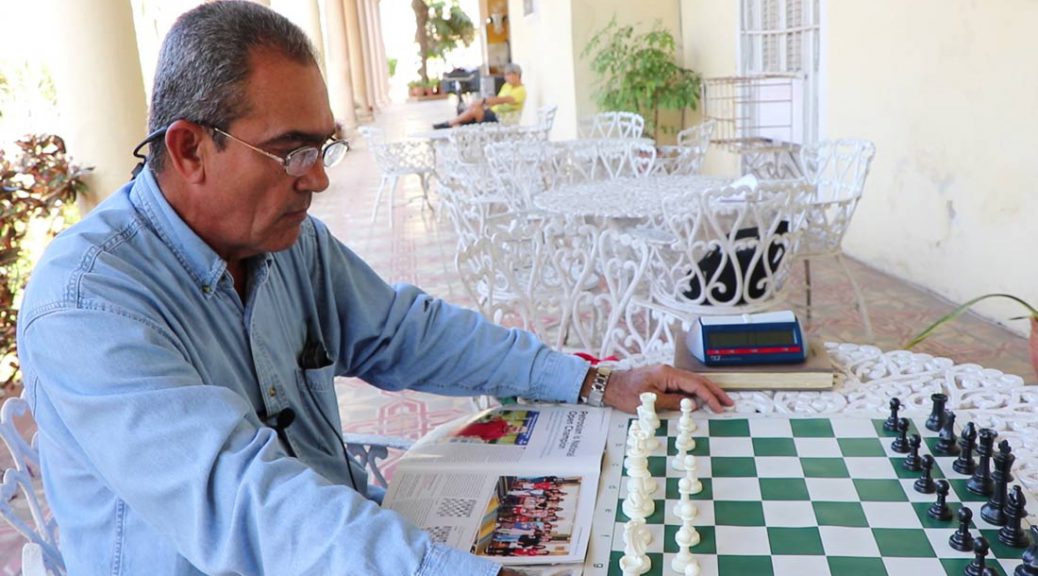 HAVANA – Though little-known to many in the world, chess is one of Cuba’s greatest prides. The game is considered to be a blend of sports, arts and science among players and is deeply embedded in Cuban history and culture. Among chess circles worldwide, Cuba is known for producing one of the greatest chess grandmasters of all time—José Raúl Capablanca, whose influence led generations of Cubans to study chess in school and become internationally-ranked chess players.

“Cubans like chess and we had a world champion—Capablanca—and any country that has a champion has to seek the steps of their champion,” says Ramòn Pastor Hernàndez Somè, a professor of chess here in Havana.

Even Fidel Castro, the country’s longtime leader, played chess and promoted it along with his nationwide literacy programs. Castro and his right-hand-man Che Guevara organized the Chess Olympiads in 1966 and the world’s largest simultaneous game of chess in 2002. Since 2002, chess lessons have aired weekly on national television. END_OF_DOCUMENT_TOKEN_TO_BE_REPLACED 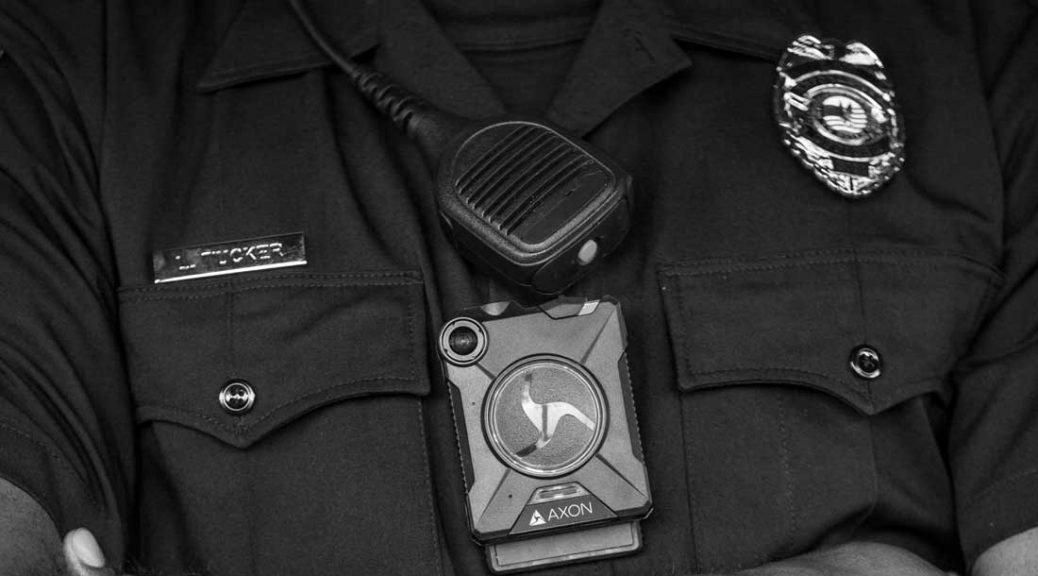 The Chicago Police Department says it will roll out its body camera program across all districts before the end of the year as part of the city’s promise for greater police accountability.

A total of 8,157 “body worn cameras” will be deployed to patrol officers in Chicago by Dec. 4 across all 25 districts, one year ahead of the city’s plan to bring more transparency to the police force.

“This is a very aggressive rollout. When we’re done, by the end of this year, every patrol officer in every district that works in the field will be equipped with a body worn camera,” Chief Technology Officer Jonathan H. Lewin said in a press conference.

The body cameras are part of the department’s larger mission to build better community relations with civilians after a string of scandals and controversies, including the death of Laquan McDonald on Oct. 20, 2014.
END_OF_DOCUMENT_TOKEN_TO_BE_REPLACED