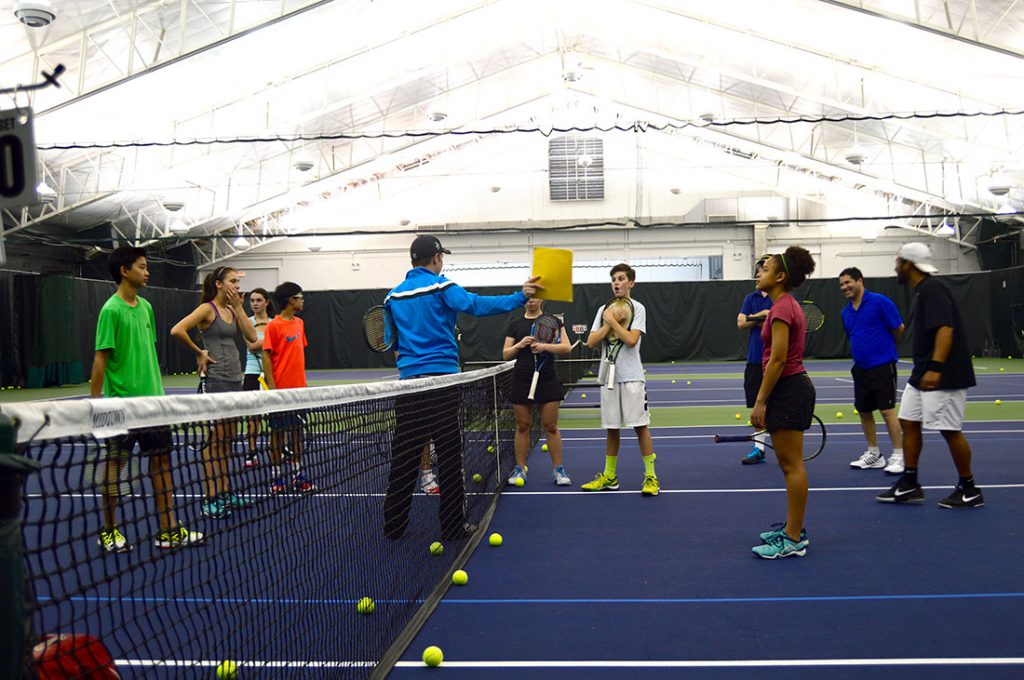 By Erin Barney The world would have forgiven Novak Djokovic if he threw his racquet after losing to Sam Querrey in the third round of Wimbledon Sunday. Fans have understood when Roger Federer, Serena Williams, Andy Murray and countless other pros took anger out on their equipment, and would have given the No. 1 player […] 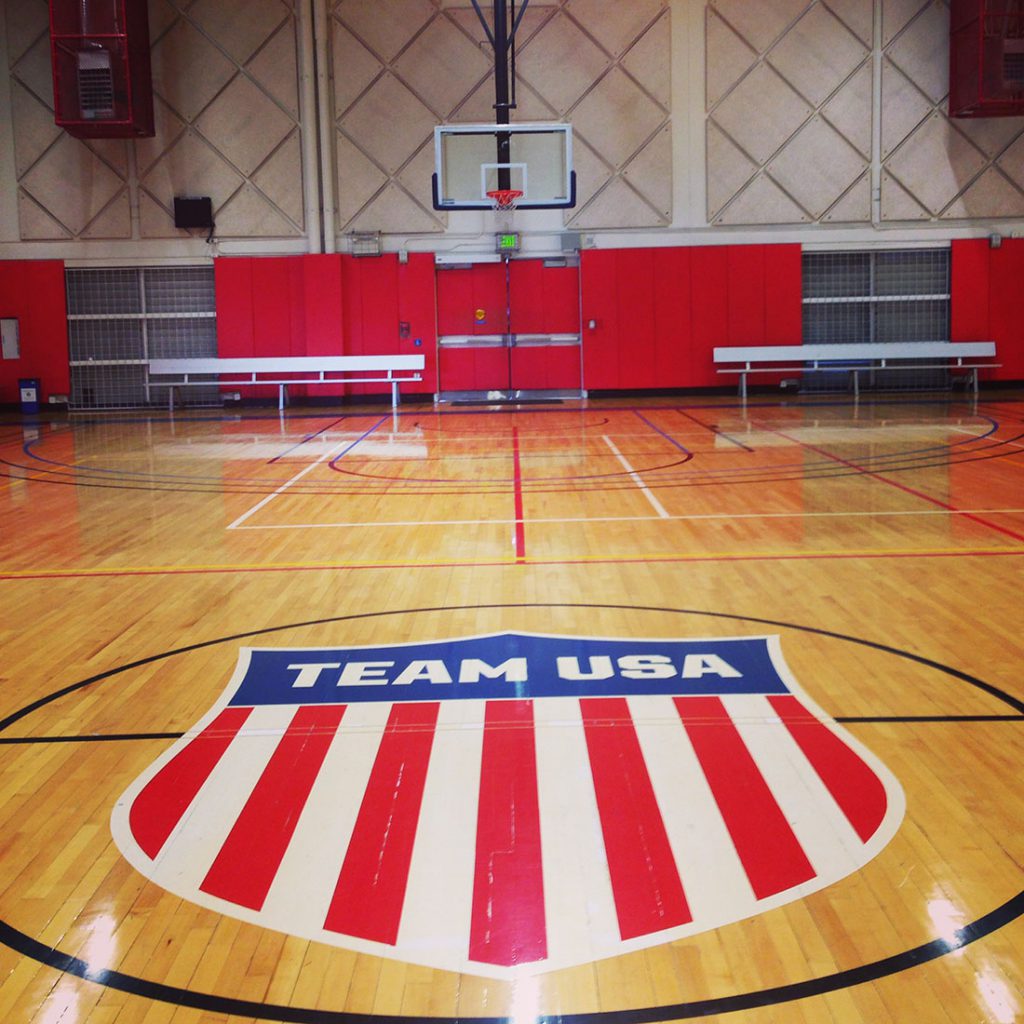 By Erin Barney Pat Summitt was a game changer. Not just in the cliché sense of the phrase, though. The former University of Tennessee women’s basketball coach and winningest coach in Division I history certainly was a pivotal figure. But she transcended the common expression and literally changed women’s basketball. Summitt died yesterday in Knoxville, […]

Reality check: Fans get closer than ever to athletes with virtual technology 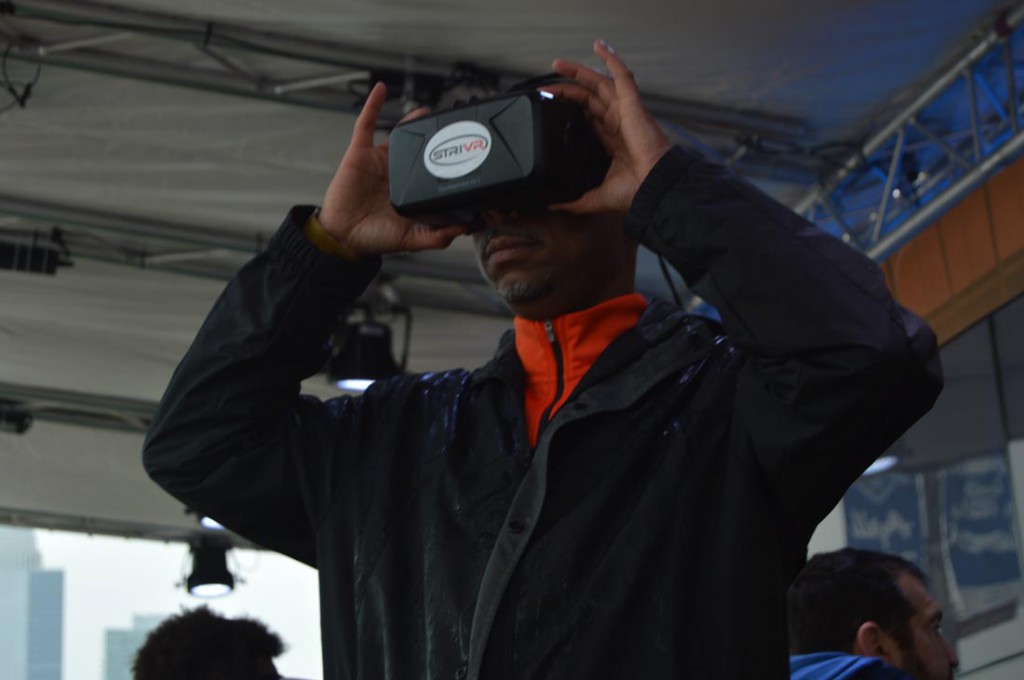 By Erin Barney Sean Smith watched Paxton Lynch’s perfect spiral fly over his head and hit a receiver in stride. There was grass under his feet and Lynch’s trainers to his left and right. When he looked up, he swore he could feel the Memphis sun. But then the STRIVR goggles came off, and it […]

In NFL Draft Town, the Cheeseheads stand alone … or at least act that way 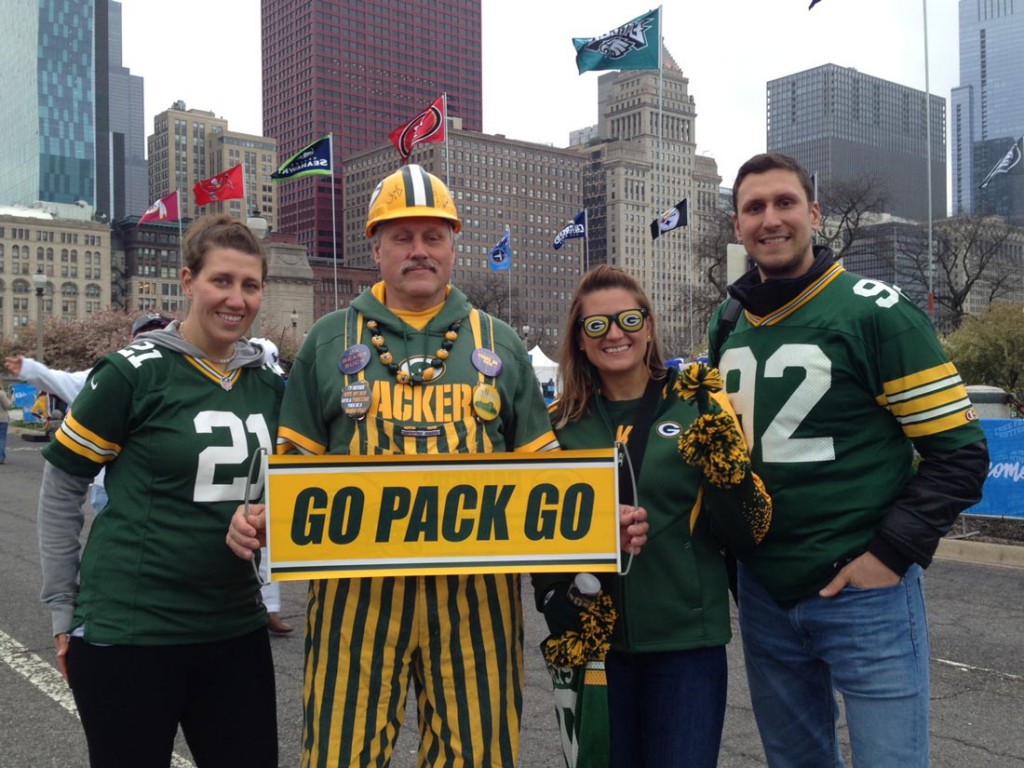 By Erin Barney Living in Chicago as Packers fans conditioned the Banaszak family to defend itself. “We grew up riding past Soldier Field and giving the finger as a salute,” said Dave Banaszak, 27, the youngest of three siblings. “I trained my kids good,” said Larry Banaszak, 58, the family patriarch. But all fingers remained […]

O brother, where art thou? In NFL with J.J., Derek Watt hopes 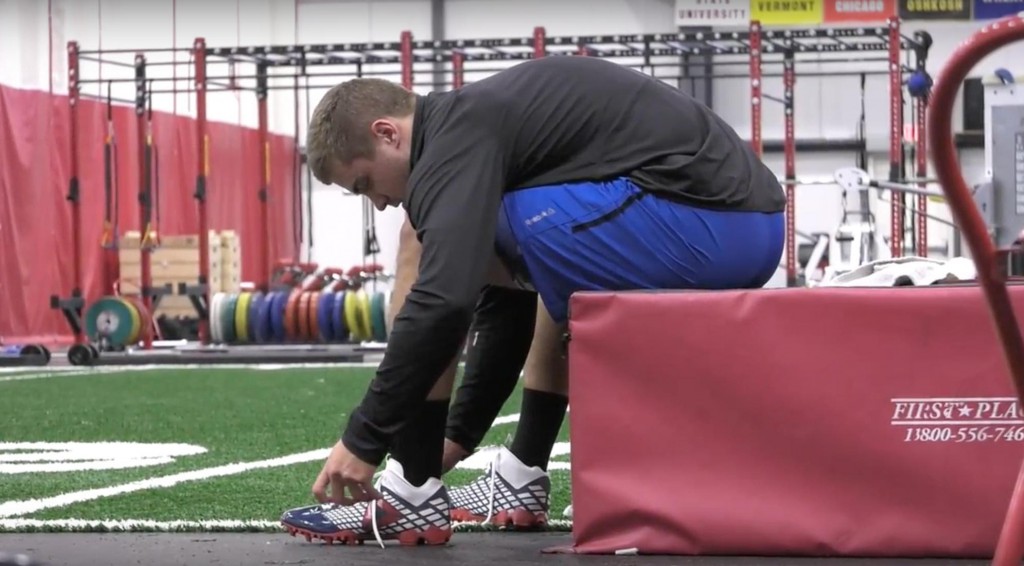 By Erin Barney WAUKESHA, Wis. — NX Level gym is one of the few places Derek Watt finds separation from big brother J.J. Watt. In a town tucked 20 miles west of Milwaukee, away from analysts and coaches comparing him to the NFL’s three-time Defensive Player of the Year, Derek usually can focus on himself […] 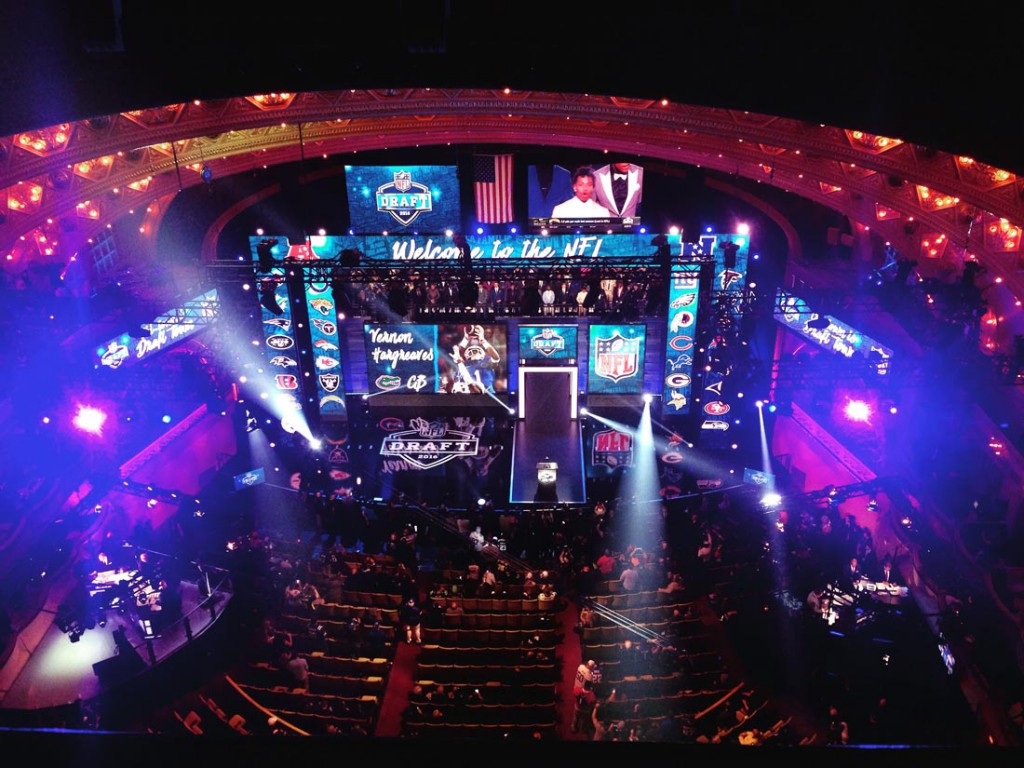 By Erin Barney Danielle Fait did a lot of waiting Thursday in Chicago. She waited nearly six hours in the car ride from Cleveland to Chicago, another hour for the hotel to let her check in, then three more hours in a line snaking around Grant Park in downtown Chicago for the 2016 NFL Draft. […]

Jay Berwanger: NFL’s first draft pick said no to league 80 years ago and never looked back 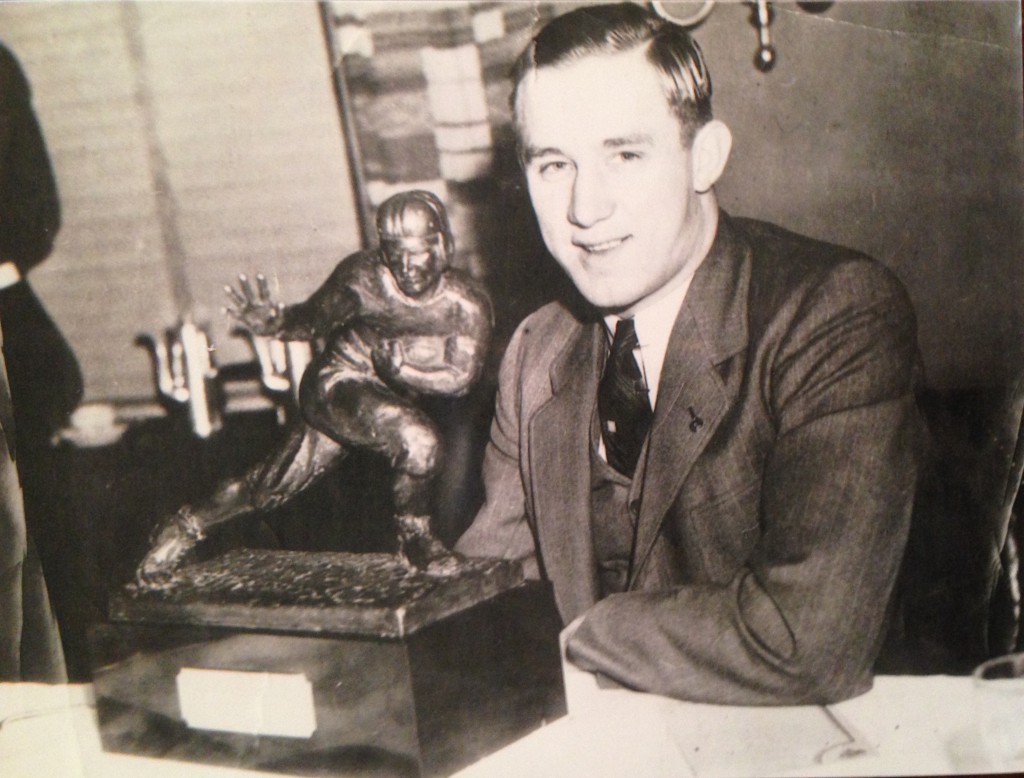 By Erin Barney Every wall in Cuyler Berwanger’s Oak Brook home is decorated. Framed photos of 16 grandchildren crowd the foyer. A few steps’ descent into his office reveals more of the Berwanger clan —individual shots of his six children and their families. “The oldest grandkid is off to college next year,” Cuyler said. “She’s […] 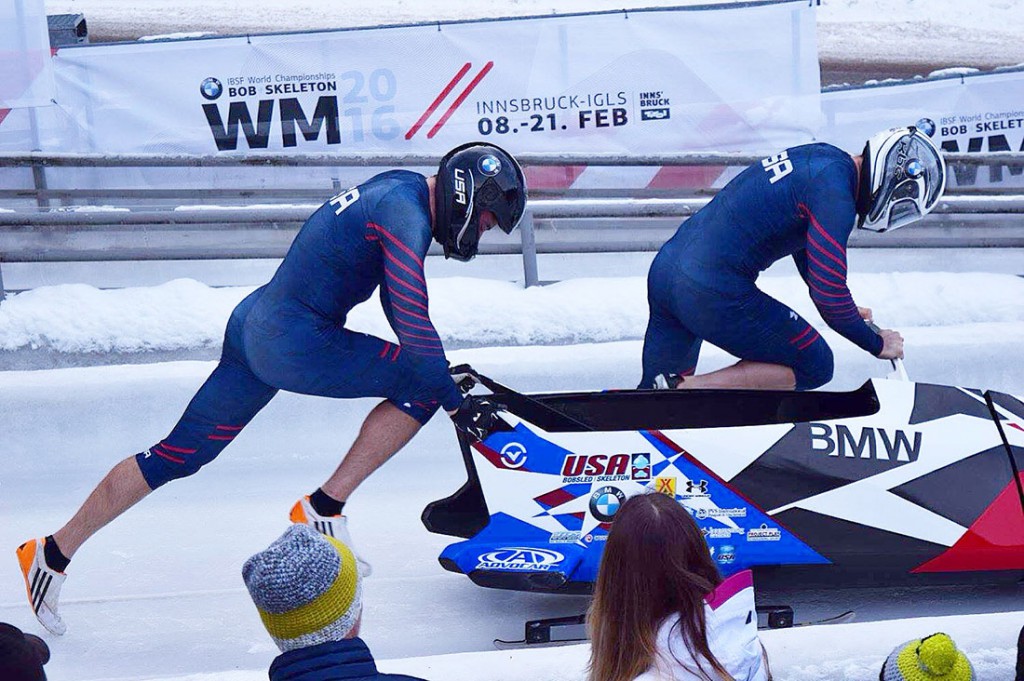 By Erin Barney Evan Weinstock still laces up spiked shoes, pulls on a spandex suit and high-knees his way through a dynamic warmup before each race—a routine he perfected as a decathlete. But the familiarity ends there. At the conclusion of his senior season at Brown University, Weinstock traded track and field for bobsled. Now, […] 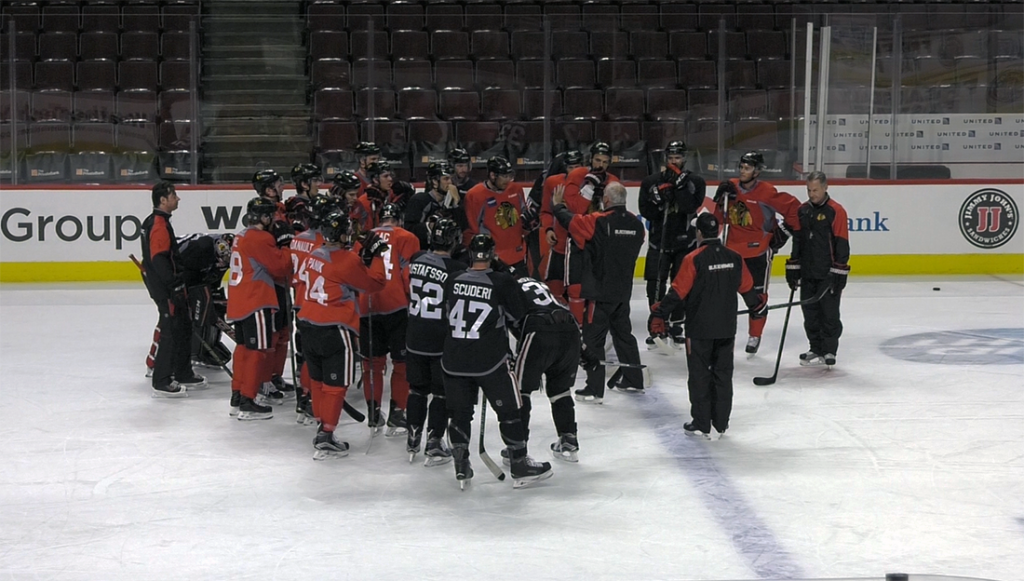 By Erin Barney Champagne dripped from the ceiling. Table tops were used for celebratory dances. Glass snapped and cracked under the weight of more dancing on the ground. The Ogden Chicago, a bar near the United Center, was in a state of chaos on a night last June. But it didn’t matter. The Chicago Blackhawks […] 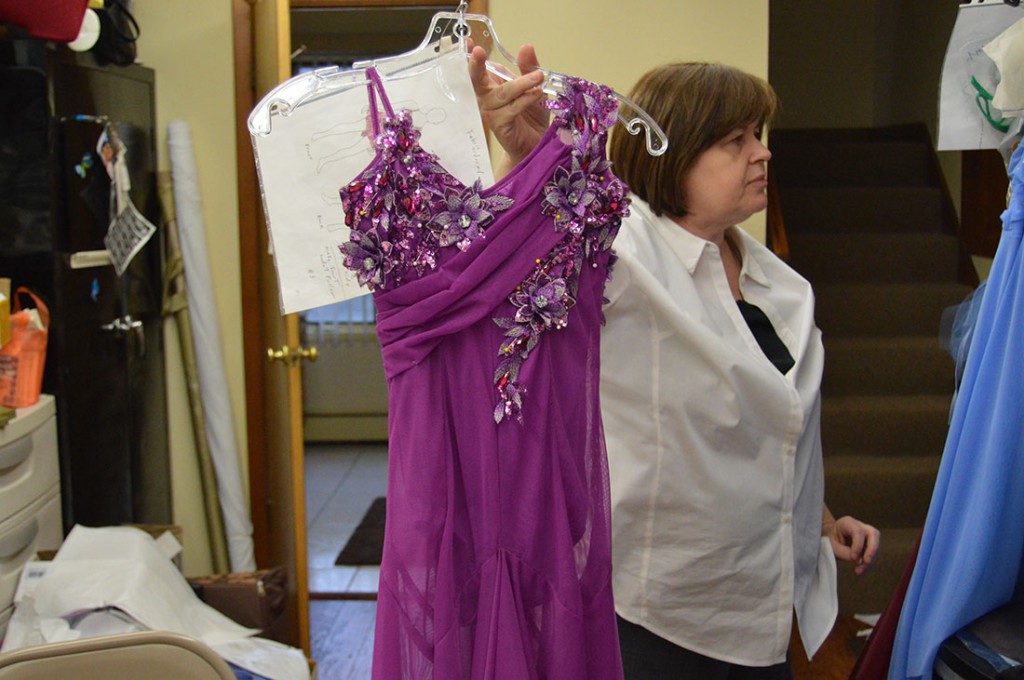