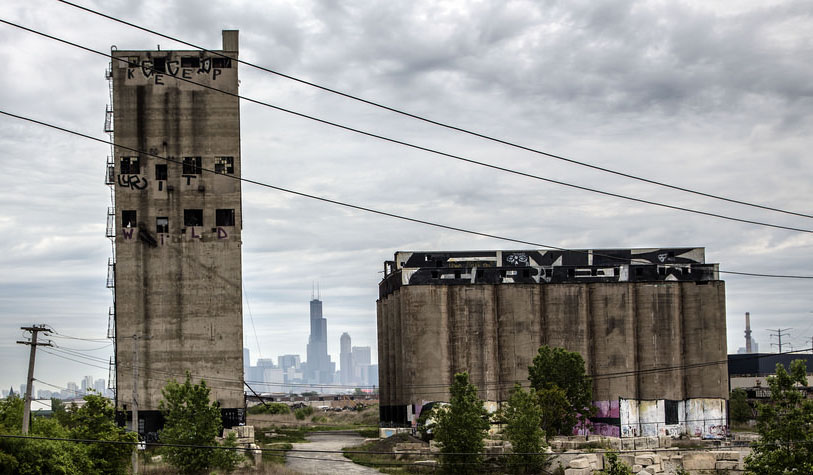 By Evan Garcia Rick Drew remembers the first time he explored an abandoned building. As a child on a family vacation in Scotland, he spent hours searching through a deserted yarn factory. “It was a real thrill,” Drew said. “I always remembered that, although I didn’t start exploring again until many years later.” 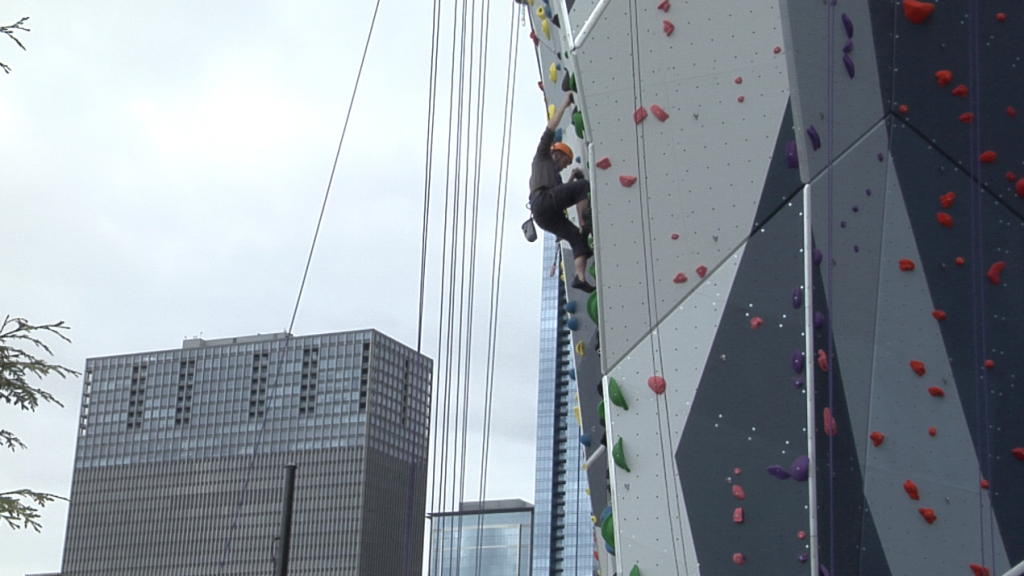 By Evan Garcia The Malkin-Sacks Rock Climbing Walls at Maggie Daley Park opened somewhat anticlimactically on Tuesday. For most of the afternoon, park employees outnumbered climbers.

VIDEO: Sewage in the Chicago River 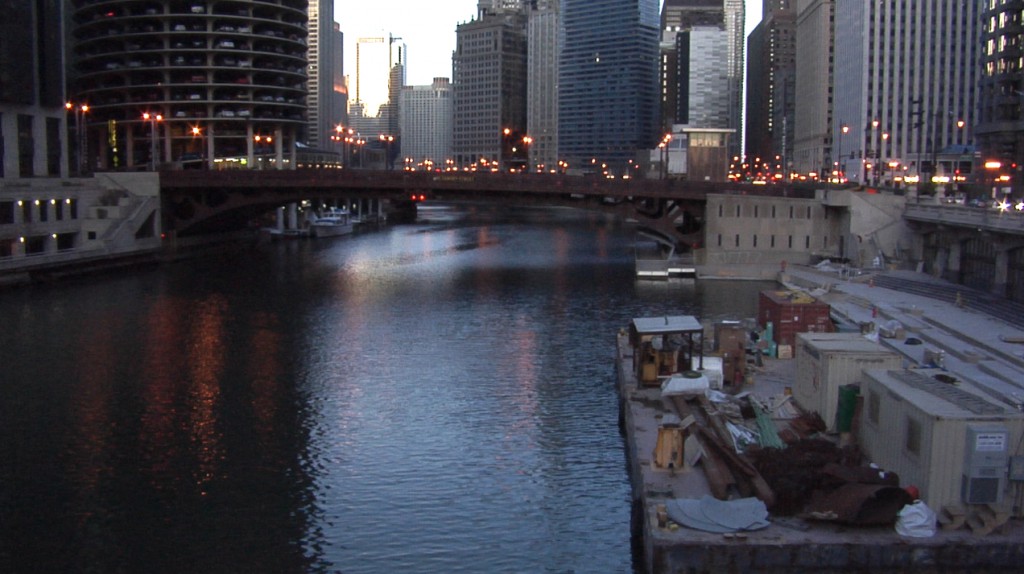 By Evan Garcia It was brown. And it was in the Chicago River. Stunned onlookers saw a growing plume of dark water near the Michigan Avenue Bridge on April 9. After a bit of social media buzz and a brief investigation by the Metropolitan Water Reclamation District, a city spokesman said the discoloration was likely from […]

VIDEO: Beekeeping on the West Side 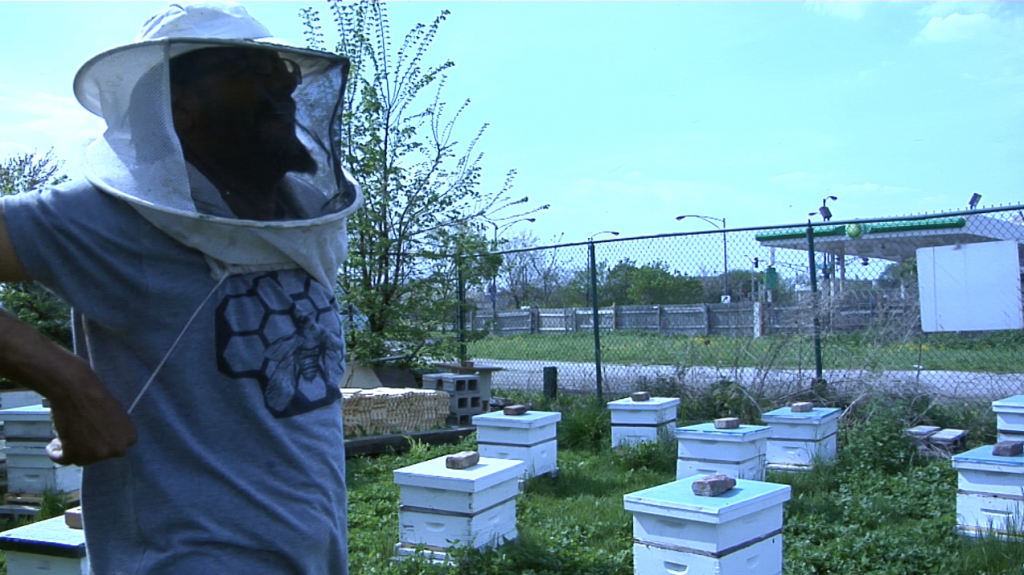 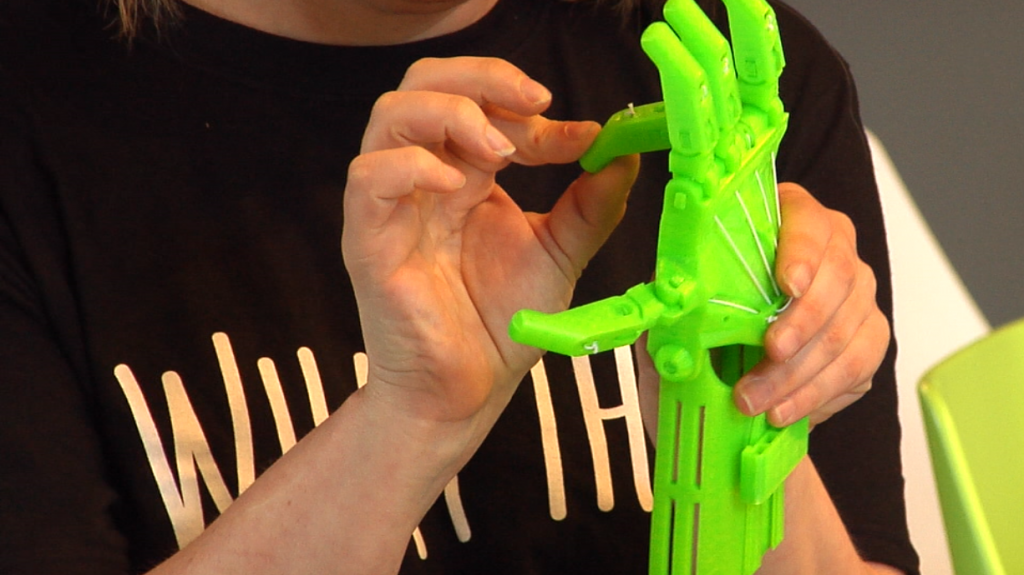 By Evan Garcia In May of 2013, the online organization Defense Distributed publicly released the blueprints for a plastic 3-D printed handgun they designed and built. Within two days, the U.S. Department of Defense ordered the group to remove this information, but it was too late. By then, over 100,000 people had downloaded the plans for the […]