What cookies can mean for an Iranian single mom 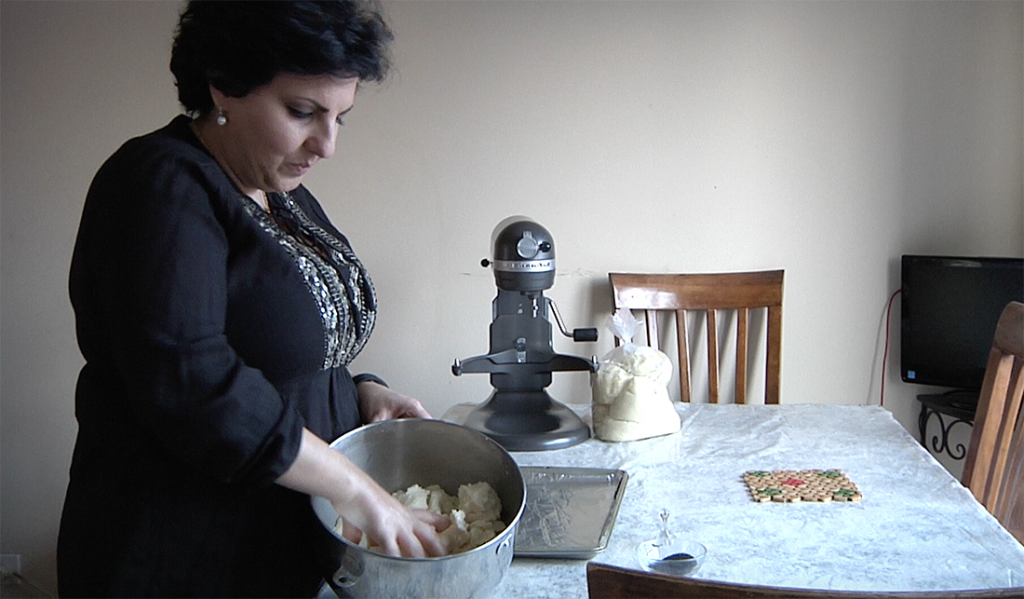 By Fatemeh Jamalpour Marizie Sobhani is an Iranian single mom. She has been living in the U.S. for three decades. Marzie has been working as a professional baker and cook since she got divorced in 2008. Working hard in her small kitchen in a Chicago suburb helps provide a bright future for her three children. […] 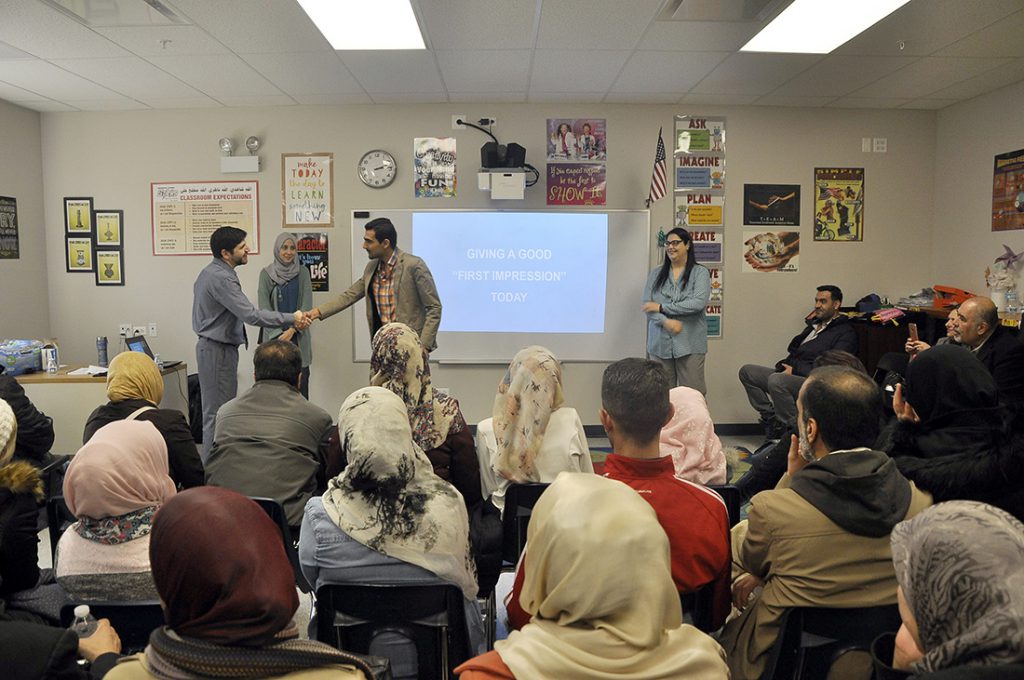 By Fatemeh Jamalpour On a sunny Friday afternoon in early March at the Universal School in Bridgeview, 200 unemployed Syrian refugees attend a job fair, hoping to find opportunity. “The refugees have a difficult time finding work, so we do our best to connect them to jobs here in Chicago,” said Suzanne Akhras Sahloul, founder and executive director of […]

Muslims look to their faith as Trump’s policies loom large 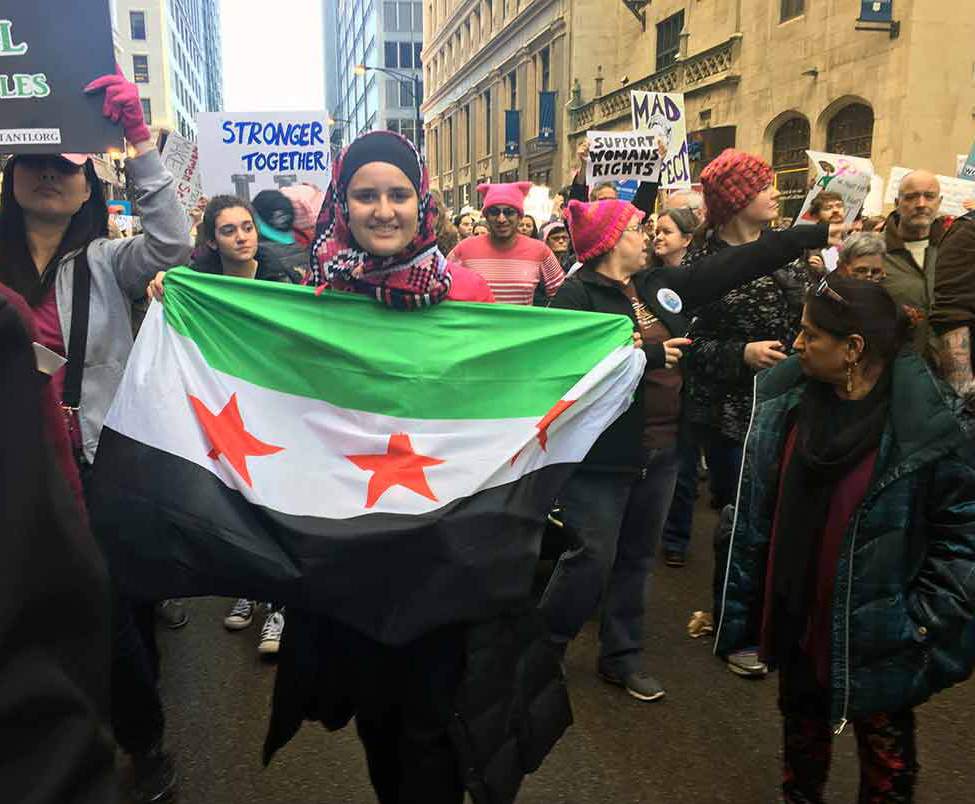 By Fatemeh Jamalpour On Inauguration Day, the Downtown Islamic Center in Chicago teemed with over 1,000 Muslims of various skin tones and speaking different languages at the weekly jummah prayer. They listened carefully to the words of the khateeb, or prayer leader, Usama Canon. “Many of us feel profoundly worried,” Canon said. “Many of us […] 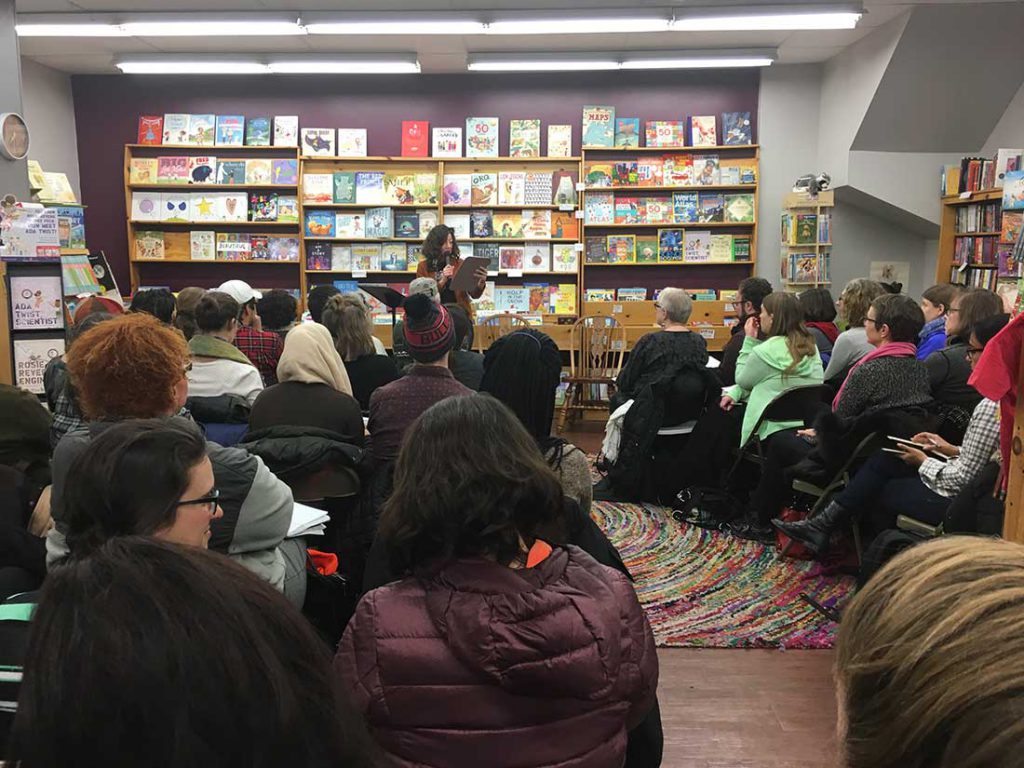 By Fatemeh Jamalpour On colorful woven prayer rugs covering the hardwood floor of a church in Lake View on Friday, 10 Muslim women observed the weekly or jummah prayer. But these weren’t just any Muslim women. They are members of Masjid al-Rabia, established two years ago to provide a sanctuary for LGBT Muslim women who […]