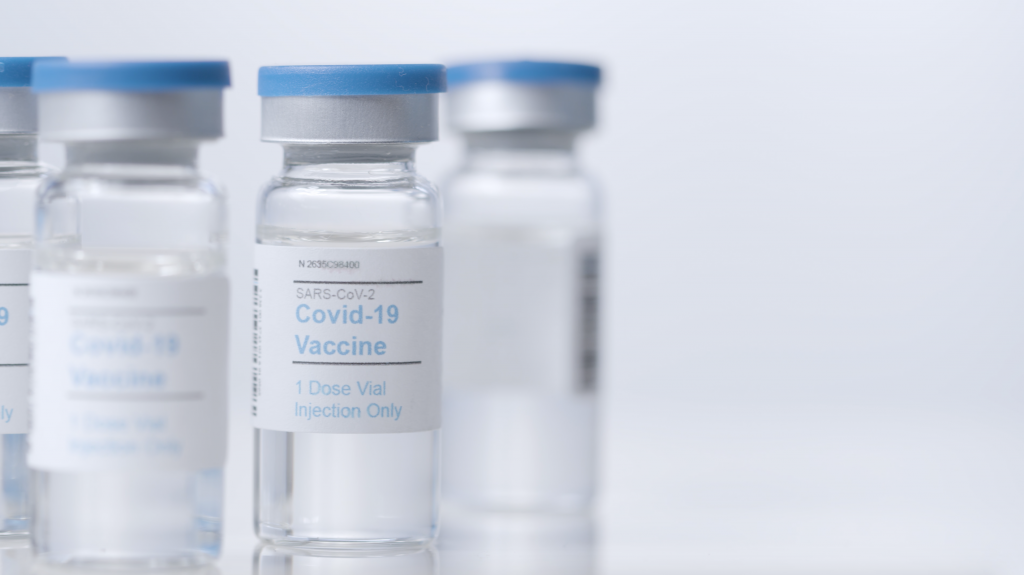 By Grace Rodgers  Medill Reports “We’re finally seeing a light at the end of the tunnel and we have to allow ourselves to get there,” said Dr. Lewis Nelson, the chair of emergency medicine at Rutgers New Jersey Medical School and University Hospital. Since January, new reported cases of COVID-19 have steadily declined across the […] 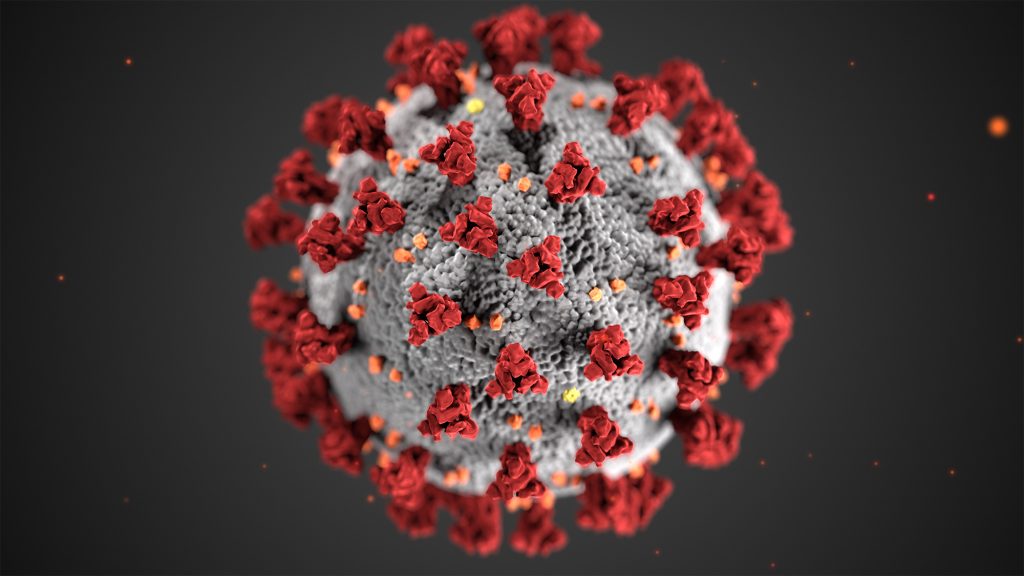 By Grace Rodgers  Medill Reports Virus mutations are a natural occurrence during an epidemic or pandemic. However, some new coronavirus variants have raised concern amongst scientists because of the number and type of mutations they contain, leading to questions on what role these new variants play in the transmissibility of coronavirus. While COVID-19 cases remain […] 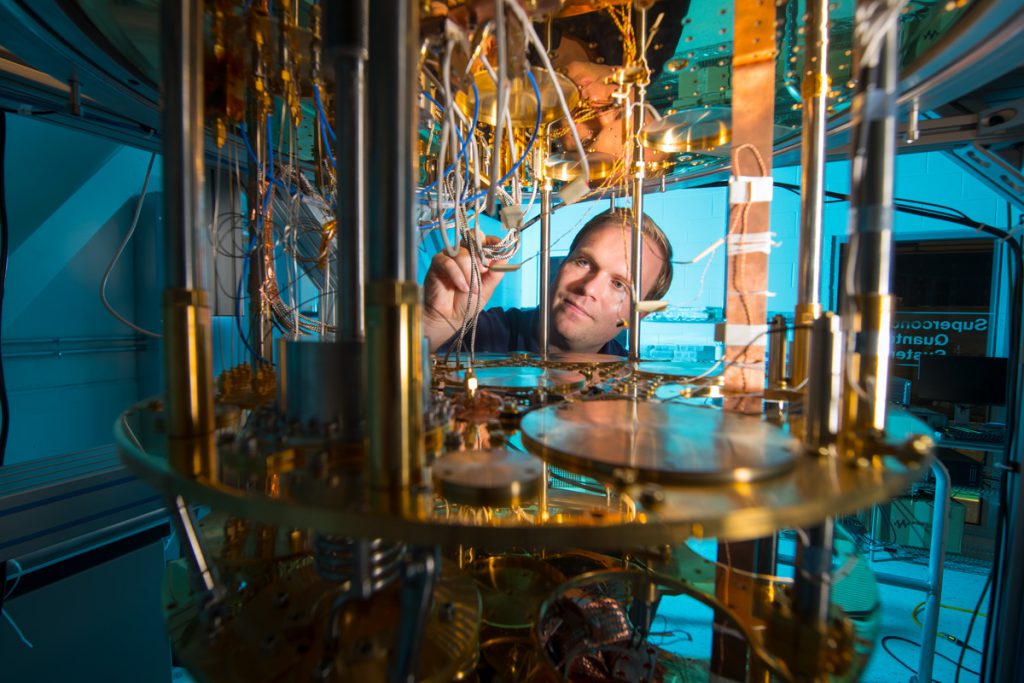 By Shivani Majmudar and Grace Rodgers  Medill Reports The Fermilab National Accelerator Laboratory, just west of Chicago, is leading one of five national centers to advance quantum computing — a move to speed up computational science and technology while harnessing vast new levels of information. Taking a multidisciplinary approach, working in collaboration with 19 scientific, […] 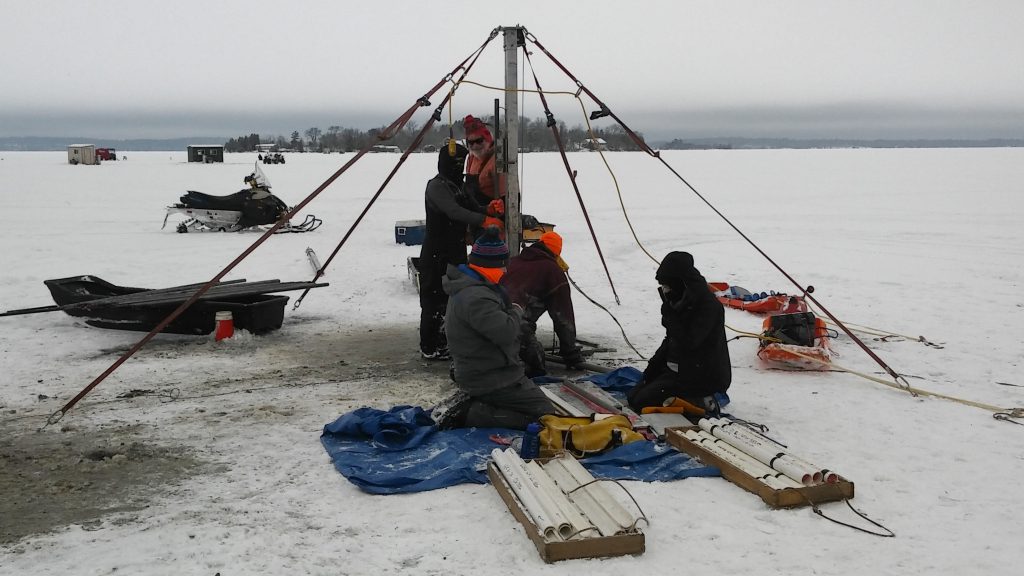 By Grace Rodgers  Medill Reports Researchers have long tracked the timing and retreat patterns of the North American Laurentide ice sheet, the greatest ice sheet to exist in the Ice Age. During that time, nearly two-thirds of global sea level rise was caused by the melting of the Laurentide — the majority of which occurred […] 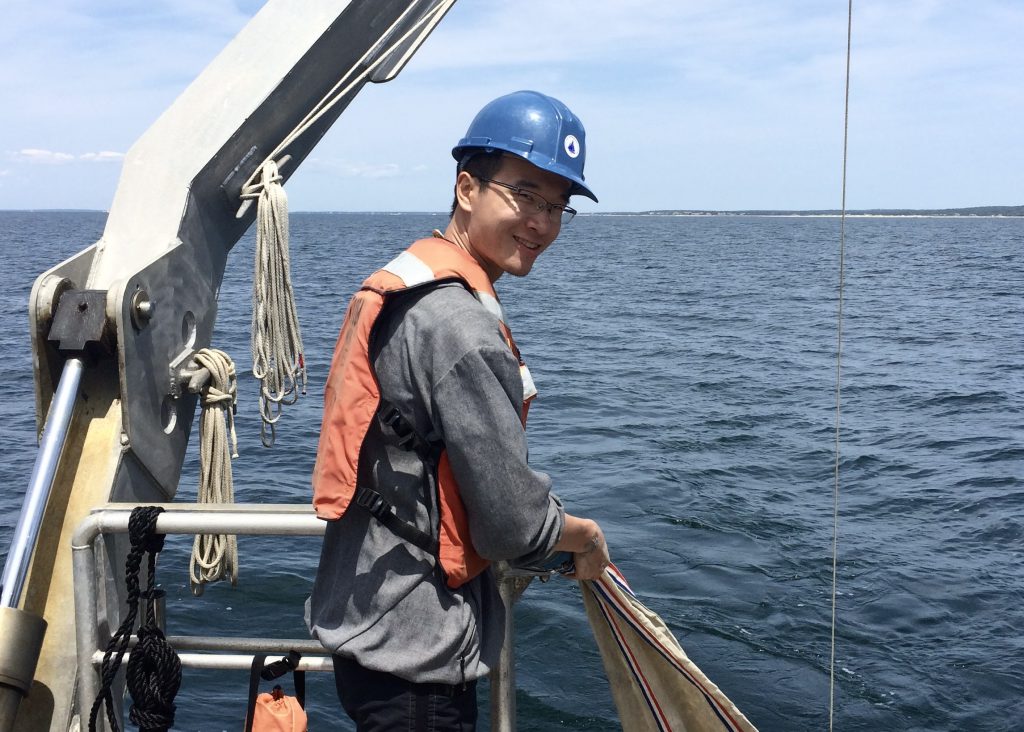 By Grace Rodgers  Medill Reports Melting freshwater icebergs raise critical questions about ocean circulation. However, to find answers to what’s happening on ocean surfaces, some scientists are searching ocean floors for evidence of past environments and clues to the pace of current climate change. As a fifth-year Ph.D. student at Columbia University’s Lamont-Doherty Earth Observatory, […] 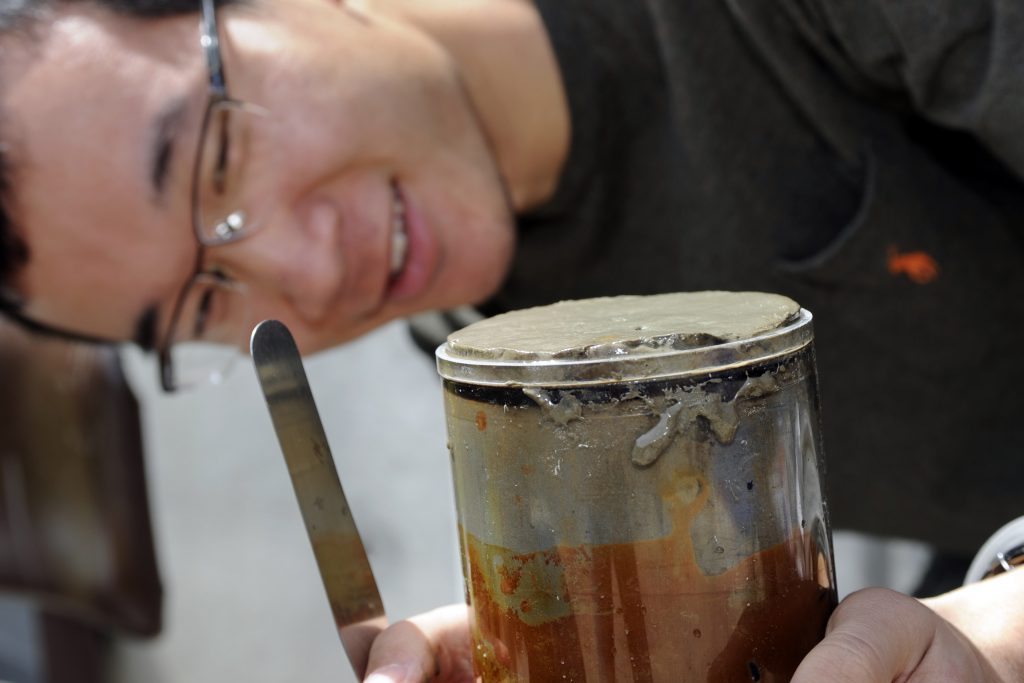 By Grace Rodgers  Medill Reports In a race against climate change, Yuxin Zhou, 26, is among the next generation of climate scientists studying the Earth’s responses to rapidly rising temperatures, threatening life on the planet. As a fifth-year Ph.D. student at Columbia University’s Lamont-Doherty Earth Observatory, studying how the Earth’s climate behaved in the past […] 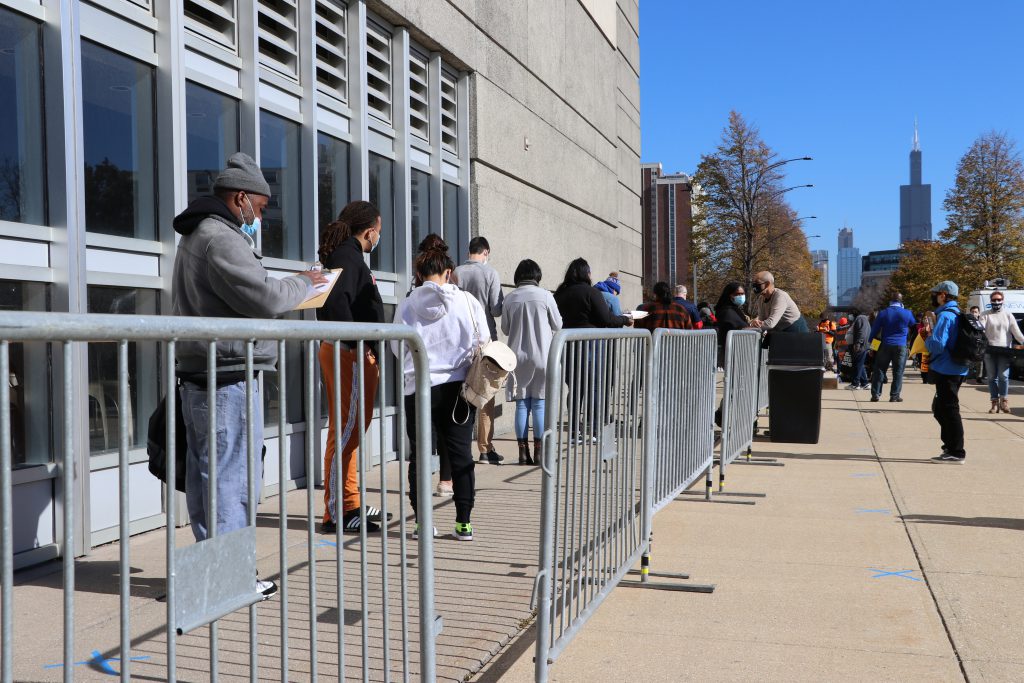 By Caroline Catherman & Grace Rodgers Medill Reports Illinois voted blue this year, just as it has every other year since 1992. The 2020 presidential election brought an unprecedented number of registered voters to cast ballots in the state. Early voting and absentee voting became much more popular, and several polling administrators reported seeing more […] 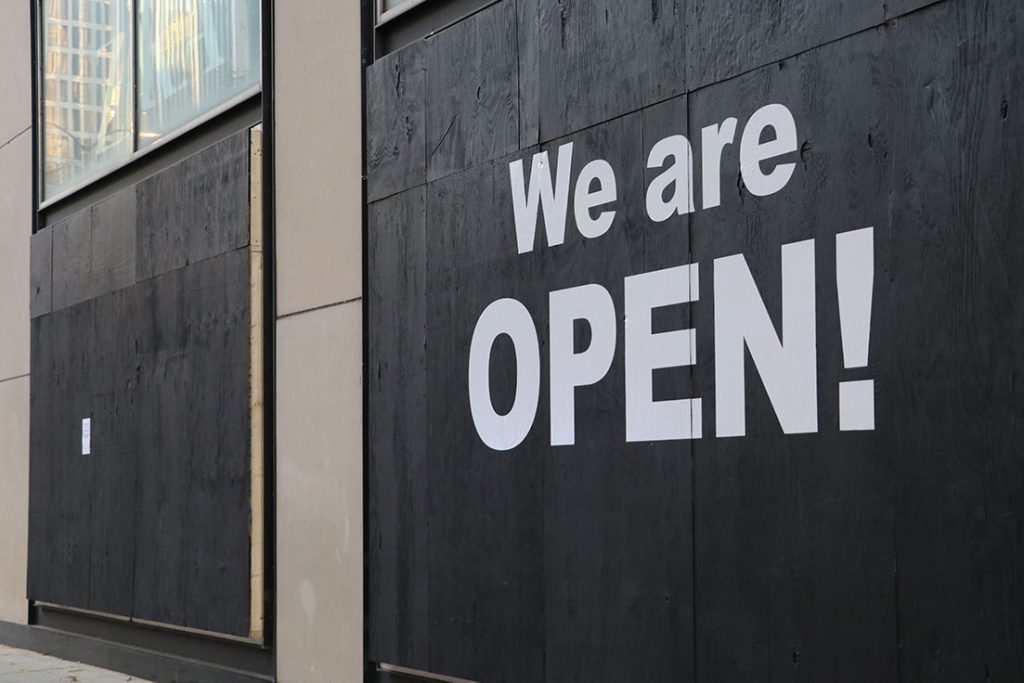 By Grace Rodgers & Marisa Sloan Medill Reports After nearly a week of counting ballots, Joe Biden was declared president-elect early Saturday morning. Many storefronts along Chicago’s Michigan Avenue, also known as the Magnificent Mile thanks in part to its grand architecture and designer brands, boarded up their windows days in advance, anticipating election unrest. […]