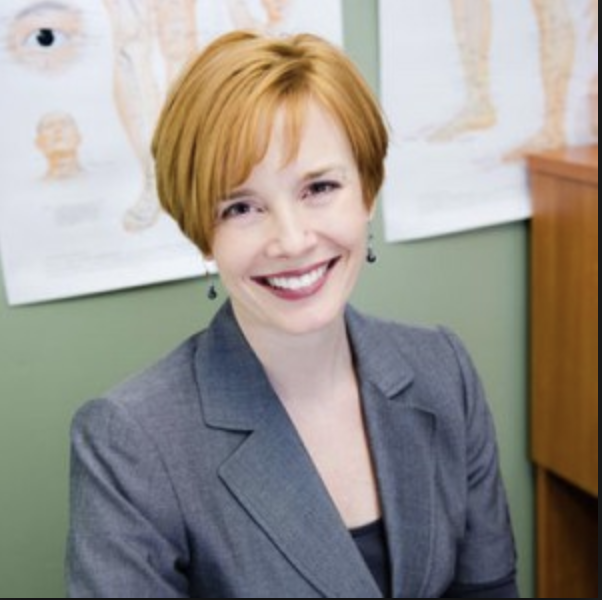 By Gwen Aviles Medill Reports Not too long ago, most “real” doctors would not consider employing natural medicine. In fact, naturopathic procedures were so stigmatized that even Dr. C. Leslie Smith, one of the pioneers of holistic medicine in the Midwest and an acupuncturist with her own practice in the Uptown neighborhood of Chicago, never […] 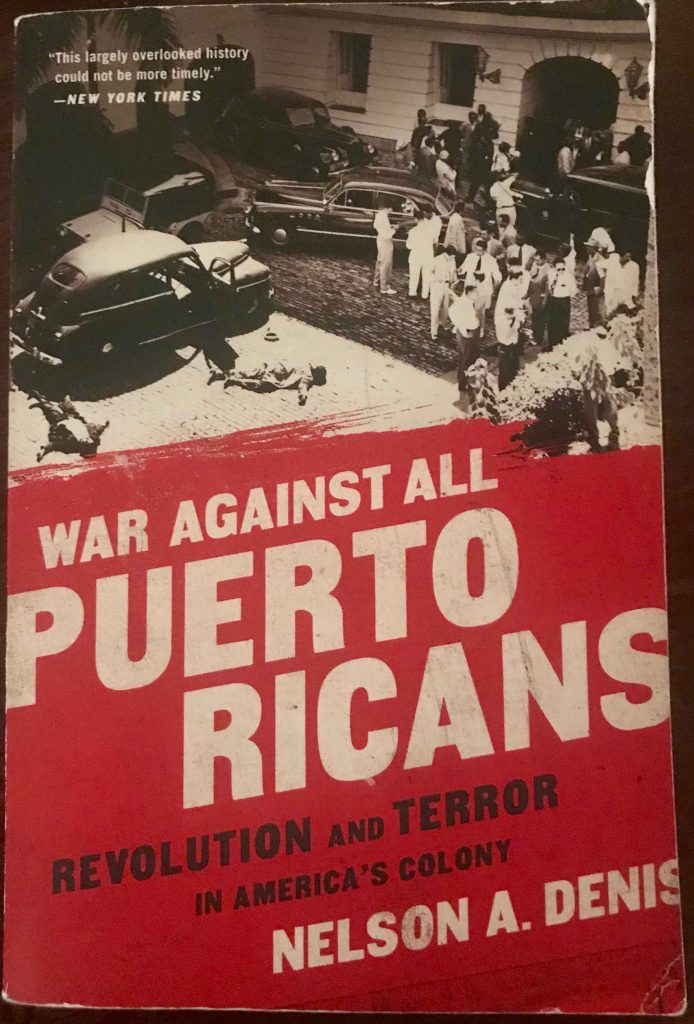 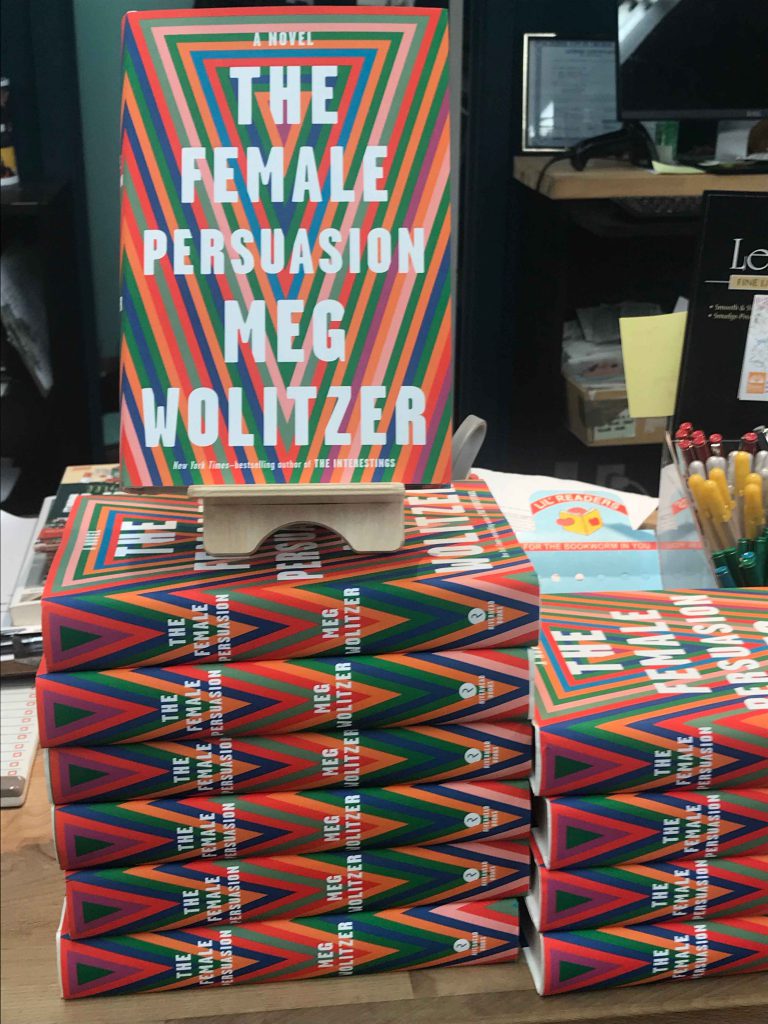 By Gwen Aviles Medill Reports Seating was difficult to come by at the Meg Wolitzer author talk held by Women and Children First bookstore in the Andersonville neighborhood of Chicago on April 24. The event was crammed with aspiring authors, feminists and aspiring feminist authors alike clamoring to get a look at literary greatness. Those […]

Questions about nursing and masculinity persist 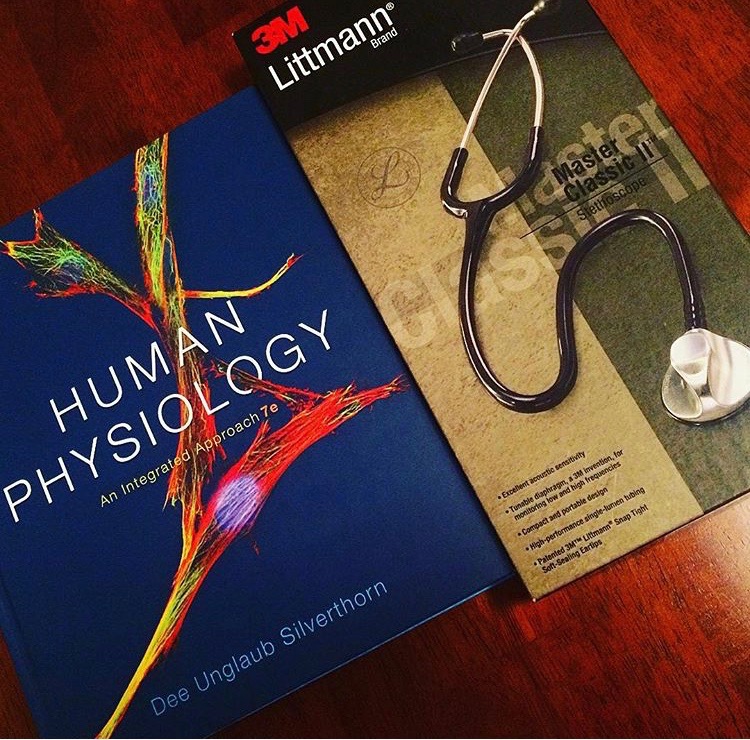 By Gwen Aviles Medill Reports Take a second and think of a famous nurse. Who popped into your mind? Maybe Florence Nightingale, Clara Barton or Mary Breckinridge? The assumption that nursing is an almost exclusively-female field continues to persist, even as more men have steadily entered the profession since the 1970s. A recent study by […] 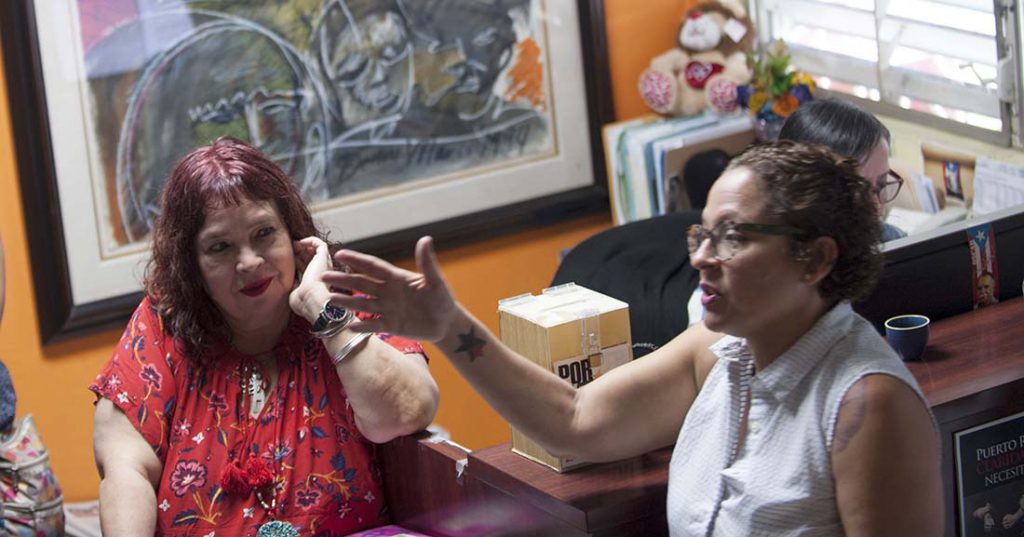 By Gwen Aviles Medill Reports Housed in a cozy office on Calle Borinqueña in San Juan, Claridad—Puerto Rico’s longest running newspaper—has a staff of a mere 10 people. But the paper’s lack of personnel is eclipsed by its resolve. The political publication, which was founded by the socialist party nearly 59 years ago, has been […]