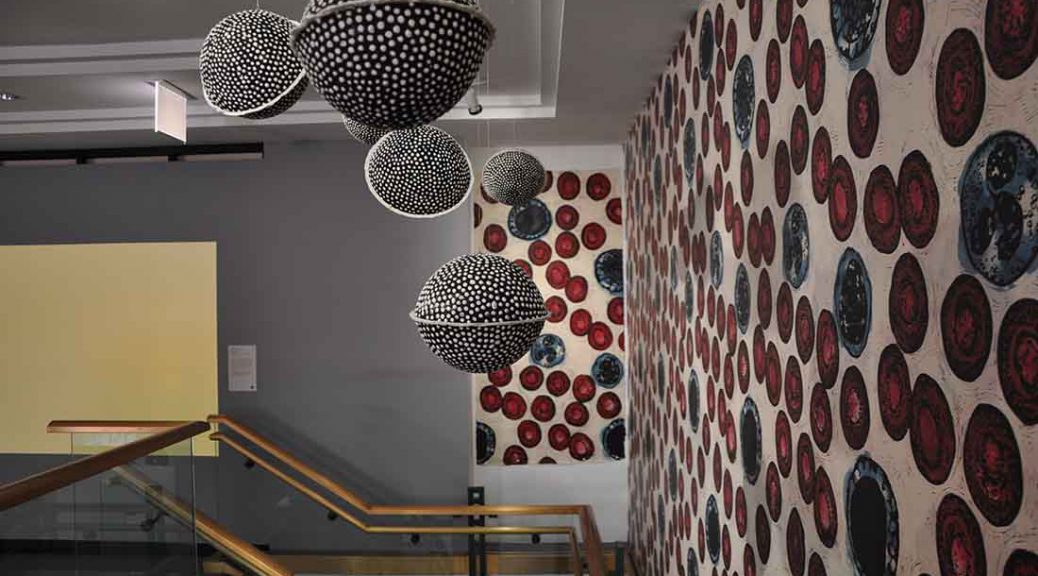 A gong reverberates through the white-walled space once every 10 minutes. Piñatas that resemble HIV viruses hang from a swath of ceiling above the staircase. Oversized glass red blood cells are strewn across the floor. These works and 169 others anchor the new Art AIDS America Chicago exhibition at the pop-up Alphawood Gallery in Lincoln Park.

Here the secrecy surrounding the history of the AIDs plague lifts in art that tells a complicated story of devastation, loss and hope that triggers tears and smiles as viewers navigate the gallery and, in some cases, actively participate in adding to the art.
END_OF_DOCUMENT_TOKEN_TO_BE_REPLACED 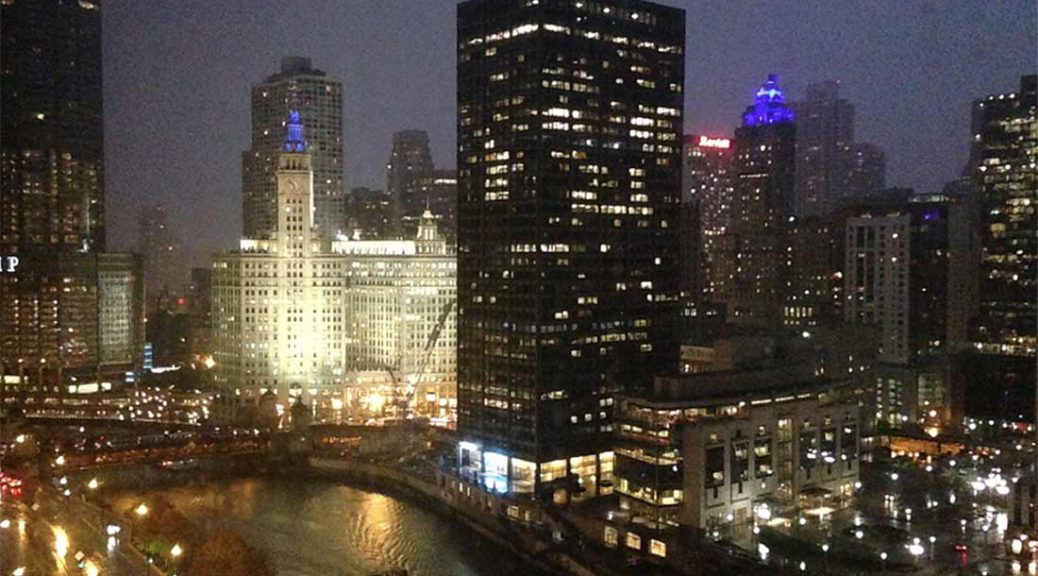 The next Uber or Airbnb in your life may be your local electric utility company. Choosing how to power your home in the future could be more like selecting from your Netflix queue, with a market of energy options to choose from to meet your particular energy needs.

And the reinvention is already underway, according to Anne Pramaggiore, president and CEO of ComEd at “Empowerging Customers and Cities,” an energy conference envisioning the future  of energy use.  Pramaggiore and other utility CEOs joined energy experts to call for a “rush to renewables” and a new business model for providing energy because of economic incentives and environmental concerns.
END_OF_DOCUMENT_TOKEN_TO_BE_REPLACED 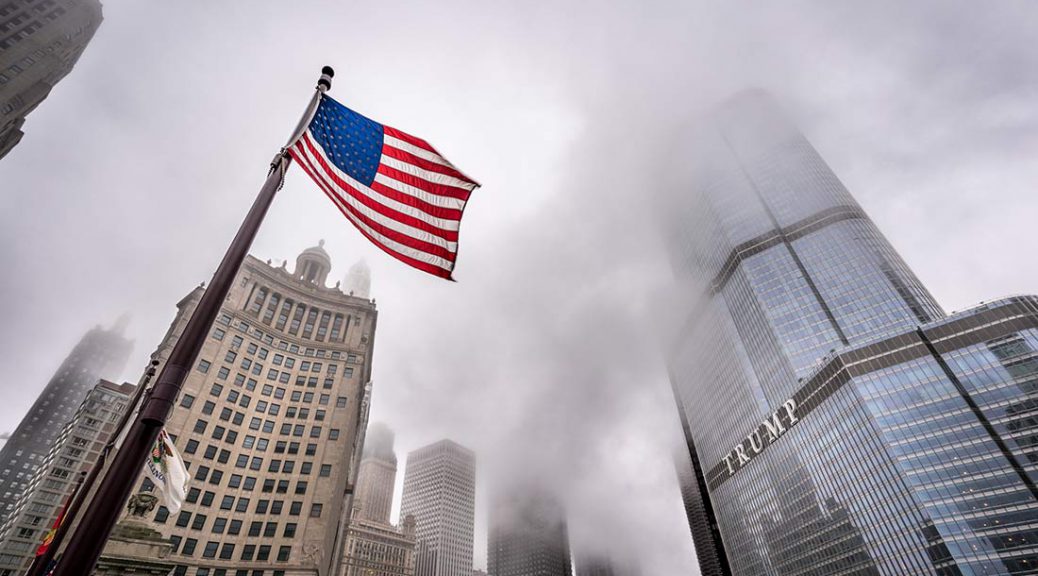 Last week’s presidential election left Cook County Democrats shocked at Hillary Clinton’s loss, but ready to fight for their agenda in Congress and at home.

And new volunteers are signing up “by the minute” to ready the party for the 2018 midterm elections, a party leader said. And party winners are calling for action.

“I’m not about to quit now and, hopefully, we will find that not everybody who voted for Donald Trump is against what Democrats are for. They just have the sense that Donald Trump would be able to deliver more for them,” said Rep. Jan Schakowsky (D-9th) , who won her 10th congressional term. “ I’ll be looking for allies among Trump supporters in my district and also even in Congress who might want to get something done instead of returning to gridlock.”

END_OF_DOCUMENT_TOKEN_TO_BE_REPLACED 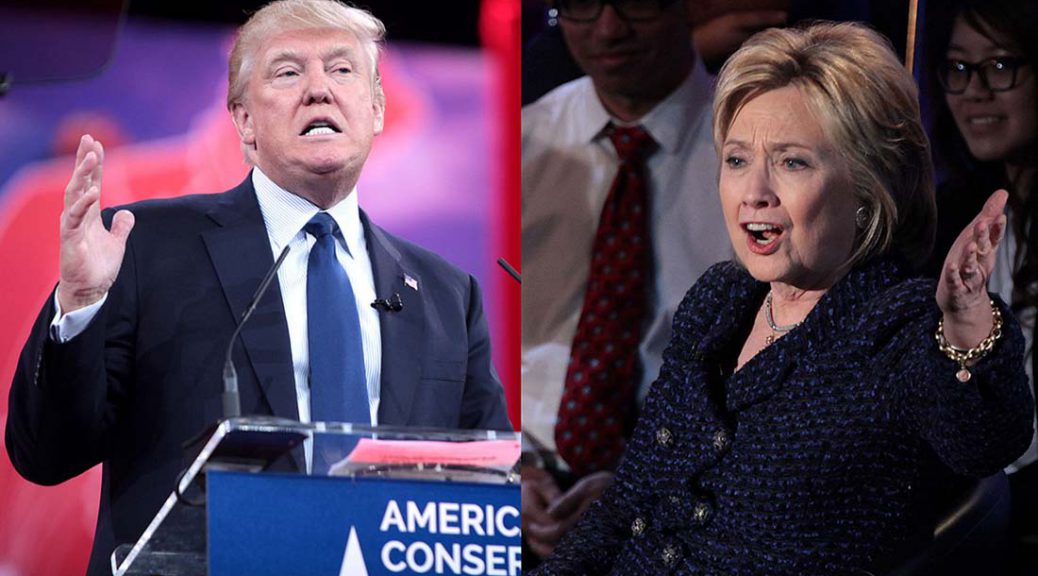 By now American voters know the voices of Donald Trump and Hillary Clinton. As they listen, Americans are unconsciously picking up on qualities in the candidates’ voices, experts say. How Trump and Clinton sound affects voters’ perception of their leadership capacity.

END_OF_DOCUMENT_TOKEN_TO_BE_REPLACED 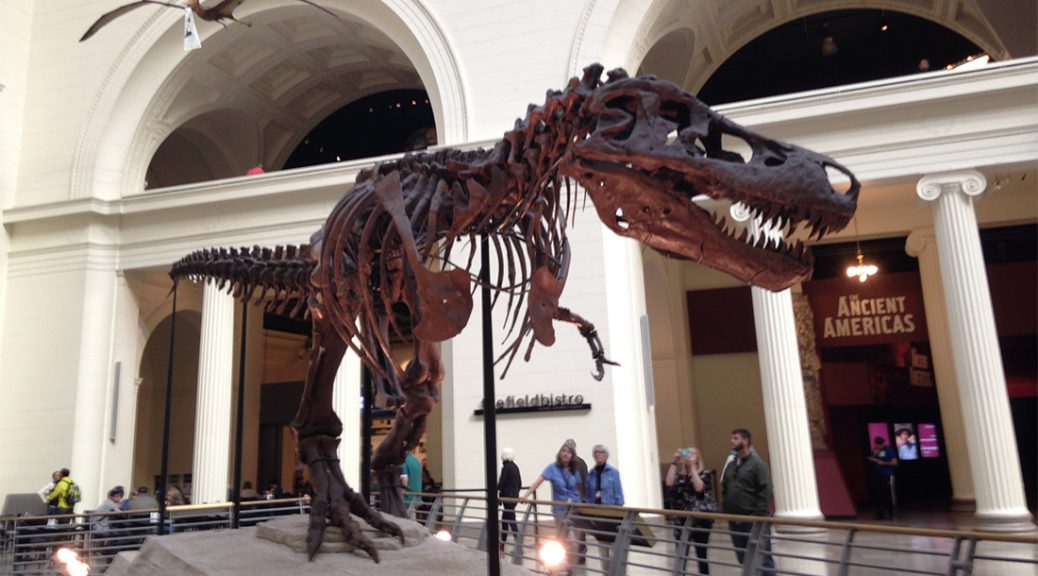 T. rex decimated prey with those mighty jaws and powerful legs and tail. But one of the great mysteries of the mighty dinosaur is how it used those tiny arms.

Preliminary study of T. rex Sue’s right arm shows a lack of use and possible evidence of gout in her fingers.
END_OF_DOCUMENT_TOKEN_TO_BE_REPLACED 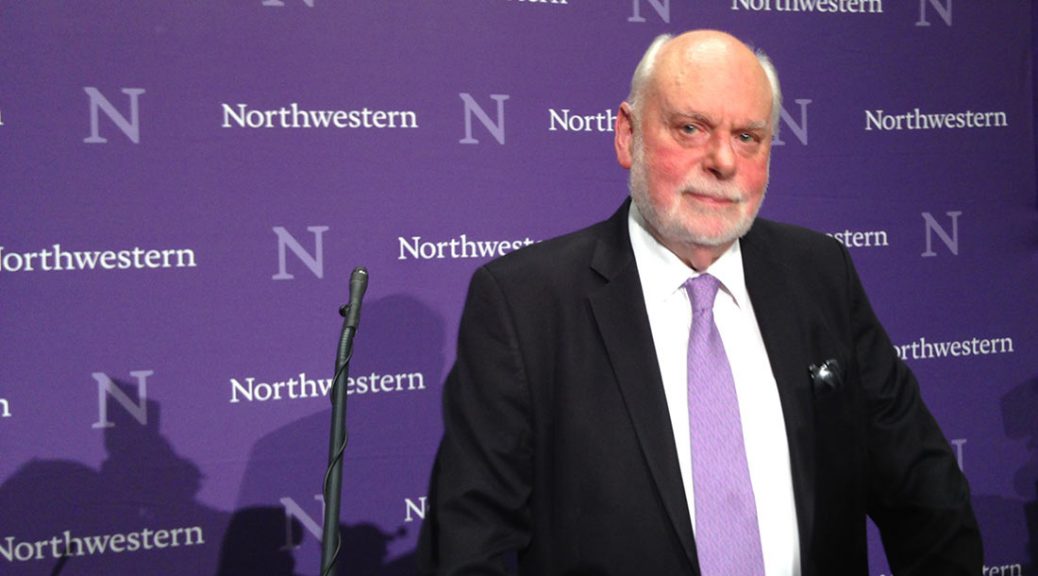 Sir J. Fraser Stoddart had been asleep for three hours early Wednesday when a phone call awakened him. The Northwestern University chemistry professor had been dealing with the aftermath of last week’s home break-in and his decimated backdoor. Stupefied, he heard Swedish-accented English and thought, is this a hoax? Stoddart could hardly believe what came next: The Royal Swedish Academy of Sciences awarded him and his friends, Jean-Pierre Sauvage and Bernard L. Feringa, the Nobel Prize in chemistry.

END_OF_DOCUMENT_TOKEN_TO_BE_REPLACED 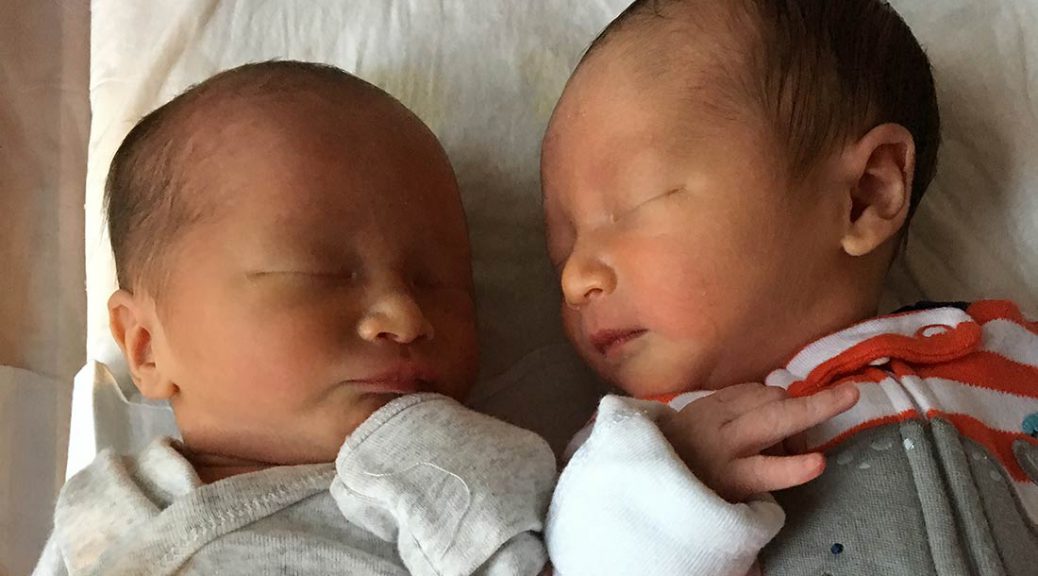 Expectant mothers experiencing morning sickness may have less cause to worry about a miscarriage, a new study by the National Institutes of Health suggests. That does not mean women who feel well should be concerned, doctors say, warning that morning sickness does not measure how a pregnancy will fare.