In modern Cuba, English is key for success 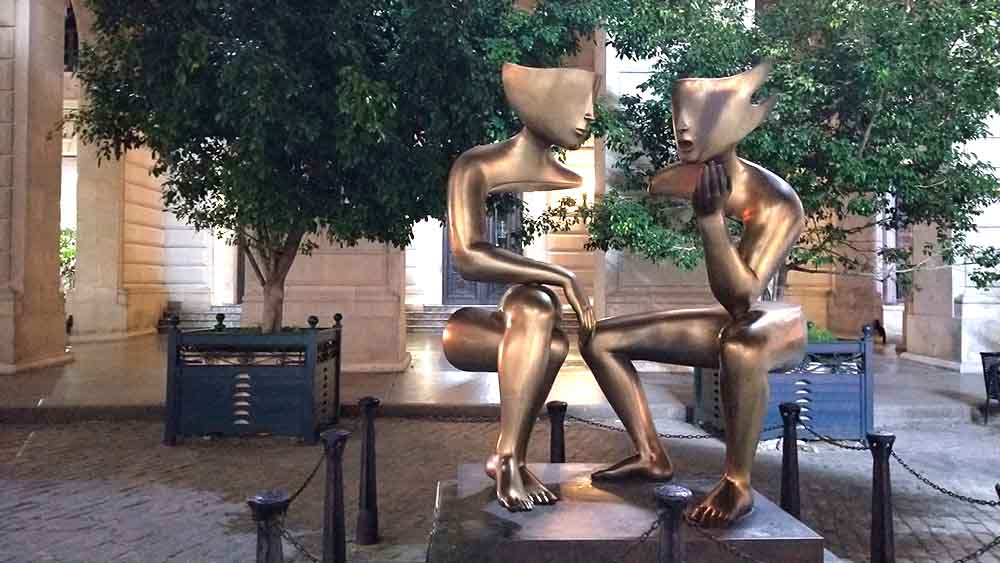 By Ilana Marcus Medill Reports HAVANA – On the top floor of a walkup in the chic Havana neighborhood of Miramar sits the office of entrepreneurship magazine Negolution. Co-founders Marta E. Deus and Rigo García Berriel are young, professional, speak perfect English and look the part of any business owner in a capitalist country. Except […] 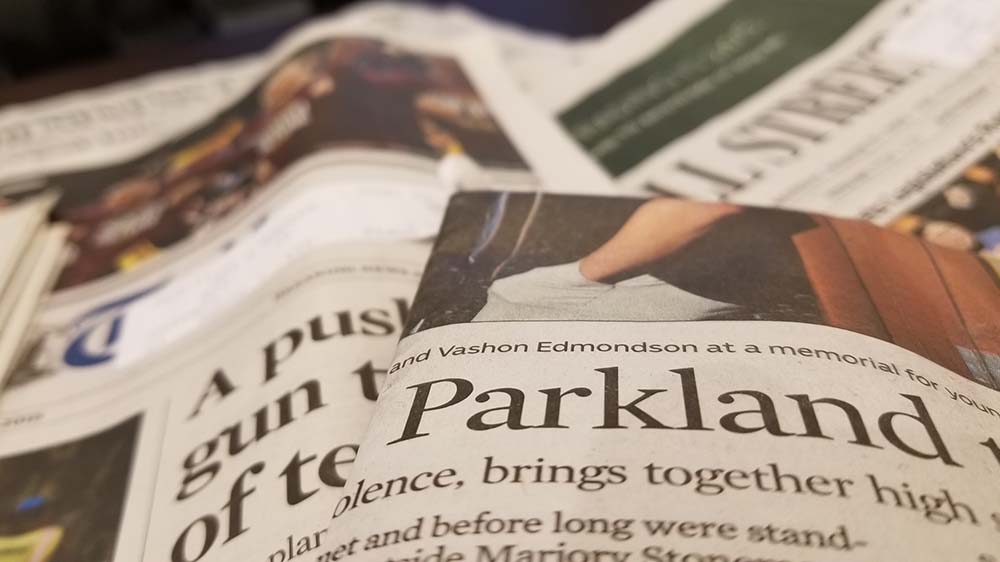 By Ilana Marcus Medill Reports In the weeks following the Parkland, Florida school shooting, Chicago-based psychologist Nancy Molitor noticed that the tragedy was surfacing repeatedly during sessions with her patients, even though it happened more than a thousand miles away. “They were coming in for other issues, but it was the first thing on their […]

Despite risks, flu shot not required for staff at many nursing facilities 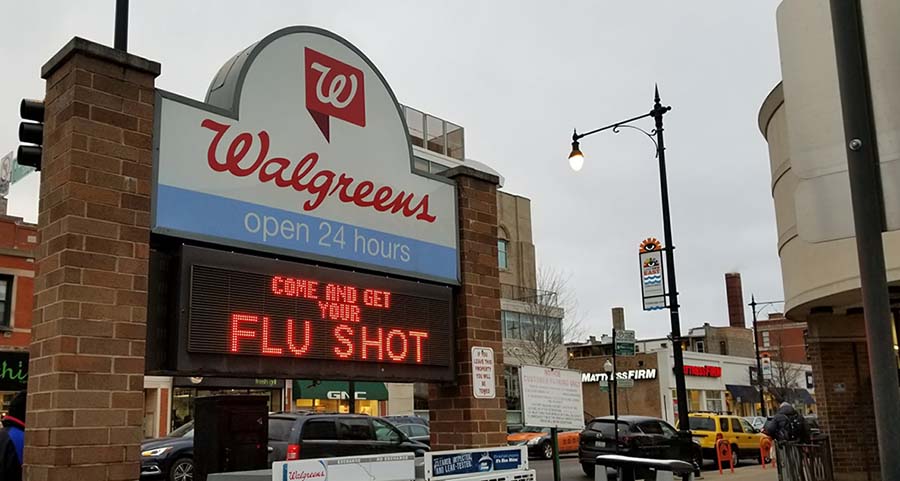 By Ilana Marcus Medill Reports Staff at many skilled-nursing and rehabilitation facilities in Chicago are not required to receive the vaccination against influenza, despite working with some of the most vulnerable members of the population. The Centers for Disease Control and Prevention does not issue any vaccination requirements for health care workers, and while some […]

By Ilana Marcus Medill Reports The long-lasting psychological impact and mental disorders stemming from exposure to gun violence have made Chicago’s shooting epidemic a public-health issue, a panel of experts said last week at an event hosted by Cook County. That’s on top of the monetary costs to the health system associated with treating gunshot […]

By Ilana Marcus Medill Reports Liz Solheim waited to pick up a prescription at a Walgreens in Lakeview Tuesday evening, where the sign out front announced, “Come and get your flu shot” in red LED lettering. She had not gotten a flu shot this season, and doses of the flu vaccine were available for sale. […]