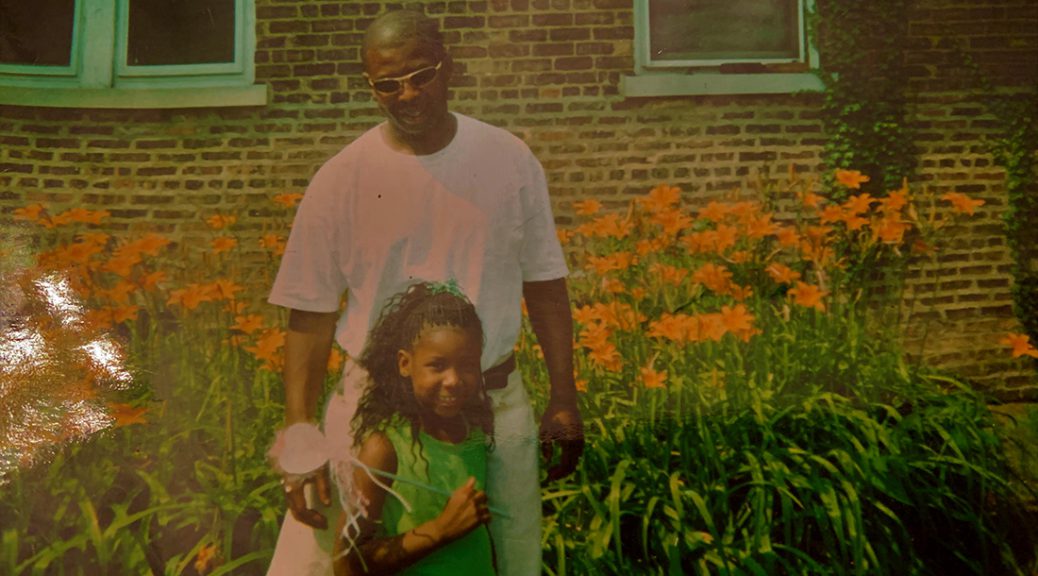 Flora Suttle, a retired police officer, said that Chicago’s consent decree is a necessary step forward. The decree is a court order designed to force an overhaul of the Chicago Police Department’s practices and policies. Suttle’s son Derrick was killed by a Chicago police officer in 2012. She suspects foul play and is seeking justice. In this edition of Medill Newsmakers, we learn more about the Suttle case and take a closer look at how Chicago policing affects Black communities in Chicago.

Photo at top: Photograph of Derrick Suttle who was killed by a police officer in 2012 standing with his daughter La’Rie. (Courtesy: Flora Suttle)