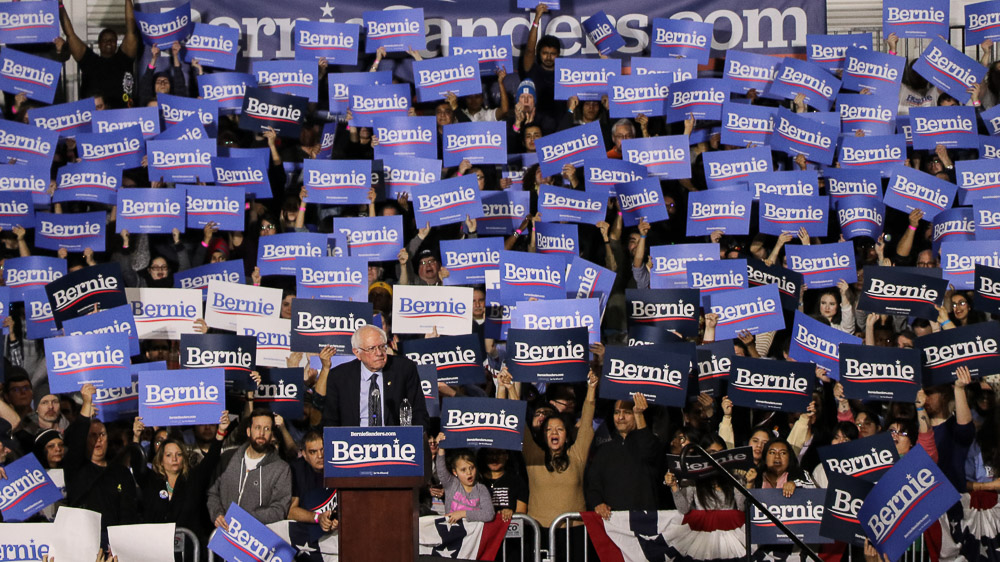 Thousands of supporters gathered to cheer Sen. Bernie Sanders (D-Vermont) at his rally in Chicago Sunday, his second stop on his second run for president.

Promising a political revolution to the crowd of more than 12,000 well-wishers, the senator credited Chicago, where he spent four years as an undergraduate at the University of Chicago, as the city that taught him about “racism and poverty and other social ills.”