Flying’s not just for the birds at this Chicago school 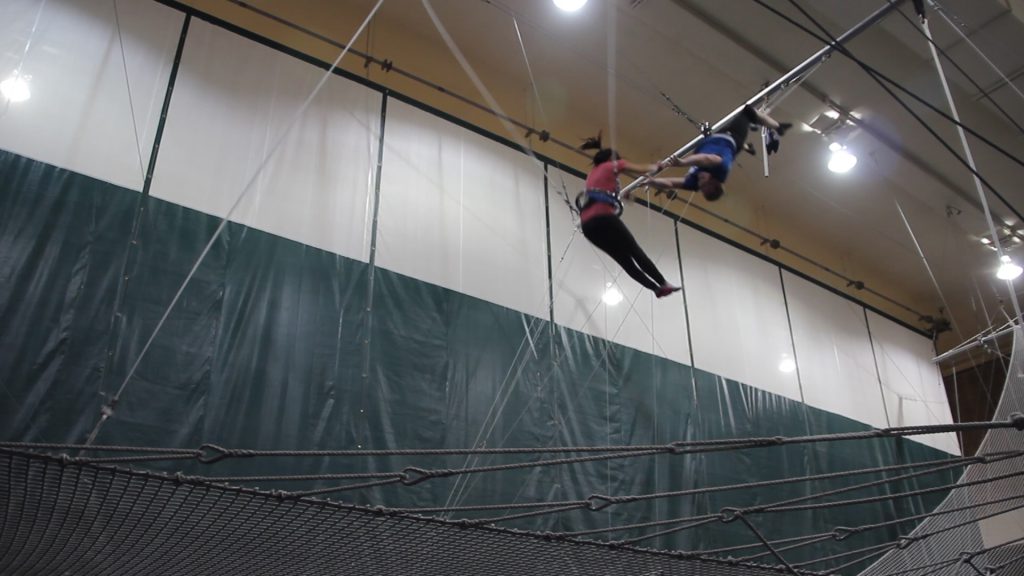 By Kat Lonsdorf A small slice of the circus is always in town in at Broadway Armory Park in Edgewater. The massive military-building-turned-public-rec-center is home to Trapeze School New York (TSNY) Chicago, a unique learning environment that teaches students to swing, twirl, and fly through the air. [vimeo 167200632 w=474] Apryl Schlueter performs at an […] 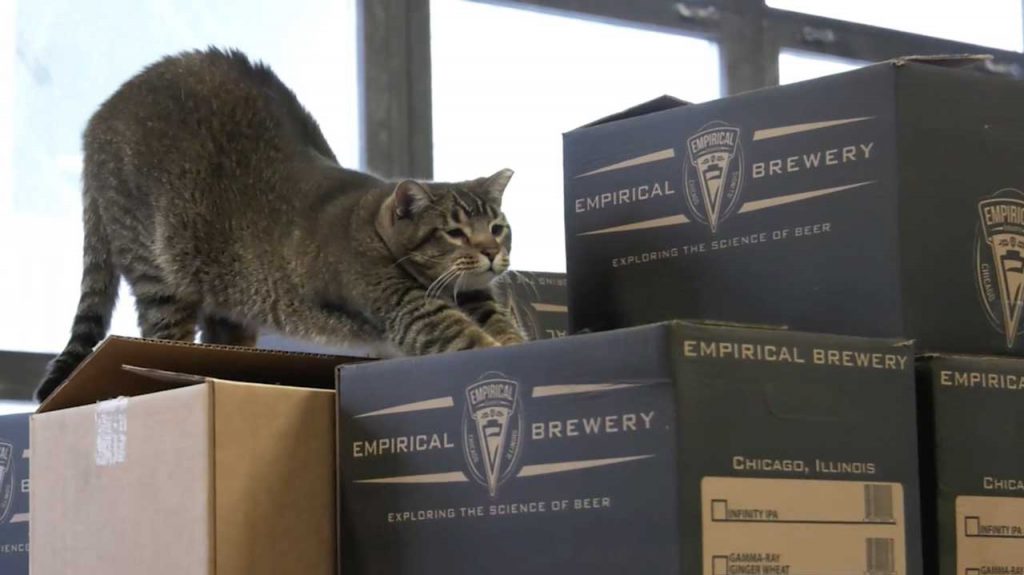 By Kat Lonsdorf Meet the cats that are making sure rats don’t get between you and your beer at Empirical Brewery in Chicago. Photo at top: Venkman the cat has a stretch as he watches over Empirical Brewery’s operation. He is part of a program that puts formerly feral cats to work. (Kat Lonsdorf/MEDILL)

Central Camera is stocked with film, lenses, and 117 years of history 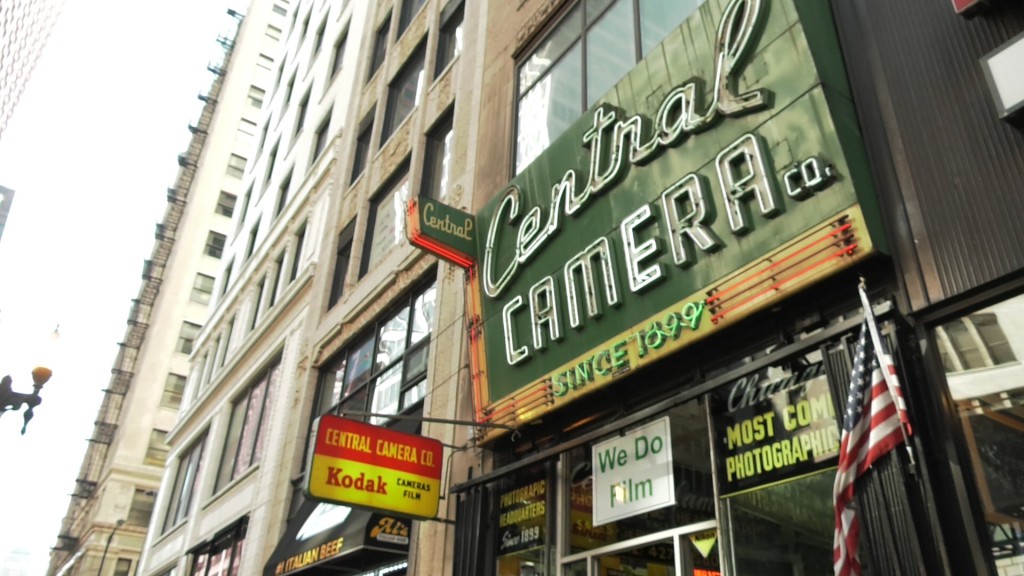 By Kat Lonsdorf and Raquel Zaldivar Don Flesch greets every customer that comes into Central Camera Company with a cookie. He’ll list them all for you if you need help choosing one: oatmeal raisin, dried cherry, chocolate chip, vanilla. He’ll help you choose camera equipment the same way, making sure you know all your options […]

Becoming Velicity: A journey into drag 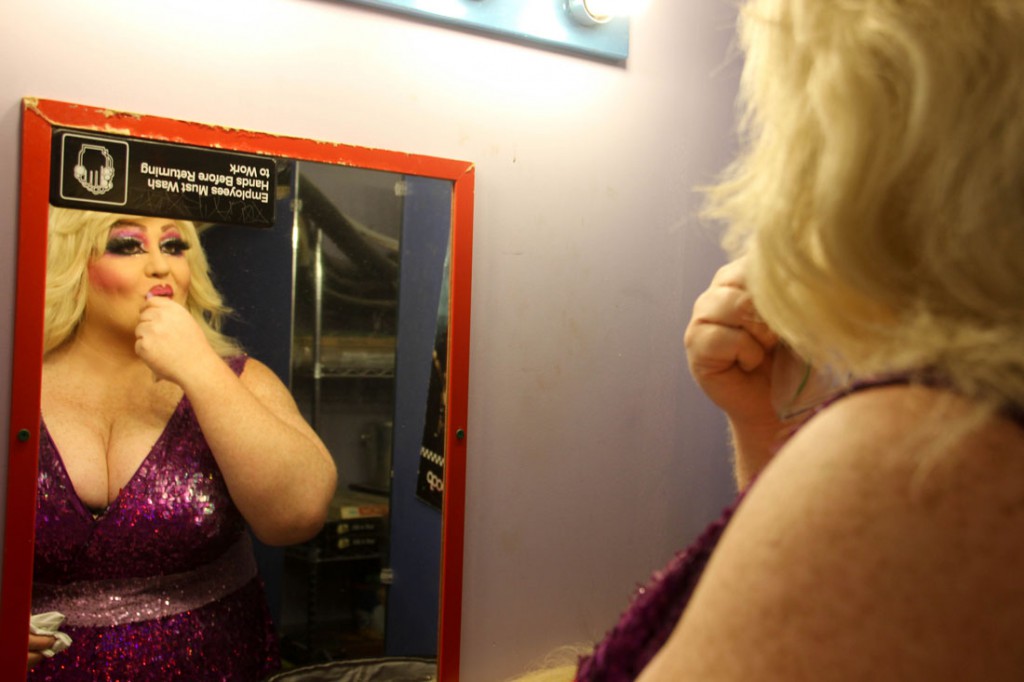 By Kat Lonsdorf Matt Kyle moved to Chicago from South Dakota about a decade ago. Six years earlier he started performing in drag. “I was drawn to all the glam, the rhinestones, the sequins, the glitter,” said Kyle as he sat in a dressing room in the basement of Hamburger Mary’s in Andersonville, one of his regular […] 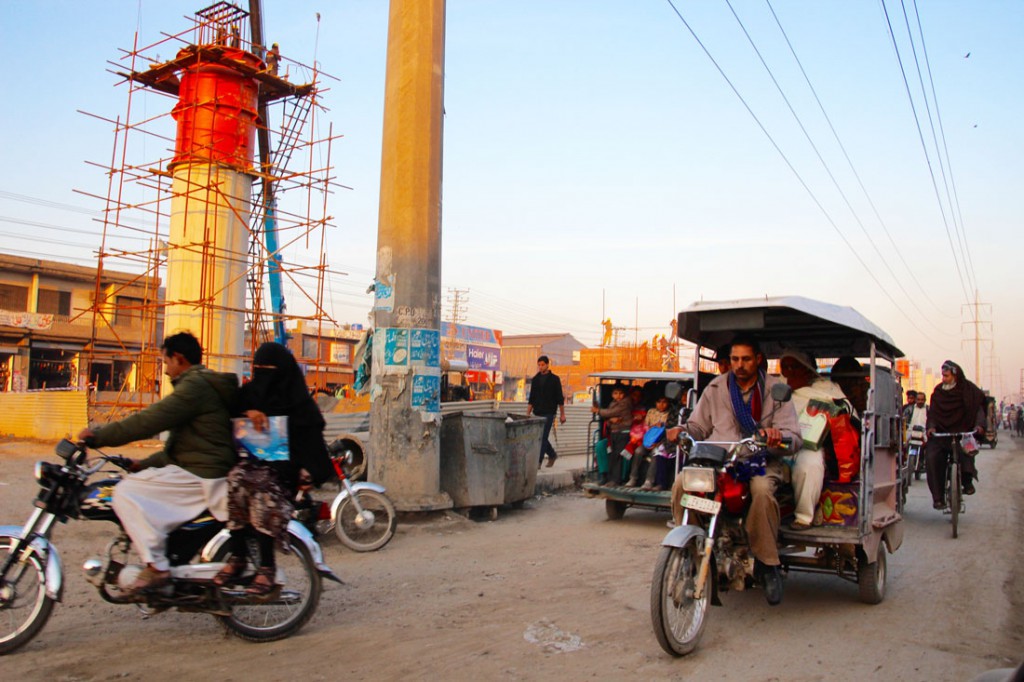 By Kat Lonsdorf LAHORE, PAKISTAN — Construction has already begun on the Orange Line, Pakistan’s first Metro train, but the progress is leaving parts of the city in the dust. Building the elevated train line has meant demolishing thousands of private properties and encroaching on several historic landmarks in Lahore. It’s also throwing a wrench […] 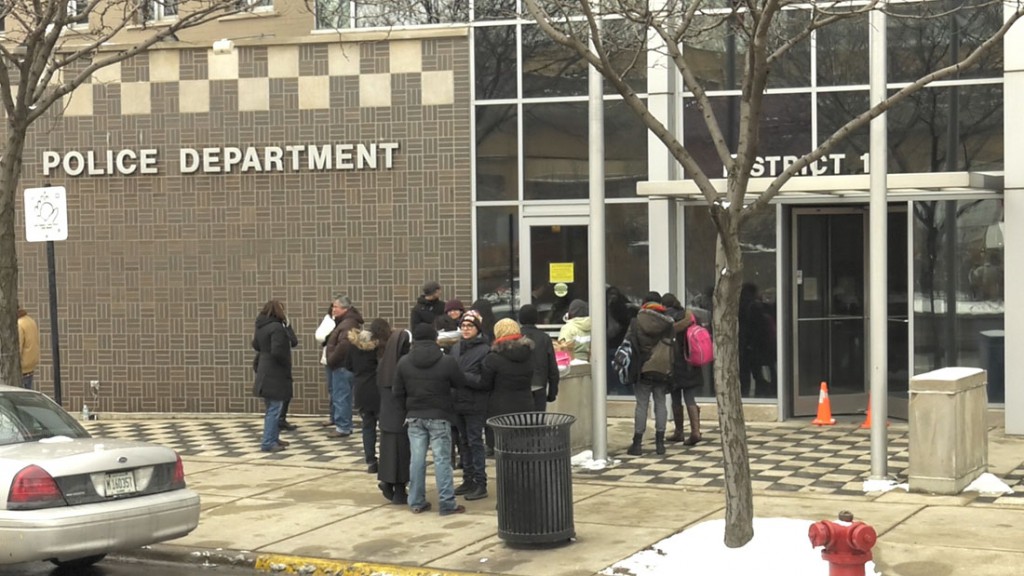 By Kat Lonsdorf Anti-deportation activists gathered outside the Chicago Police Department District One headquarters to await the release of 12 protesters arrested after blocking traffic during morning rush hour Tuesday. The early-morning protest was in response to a recent increase in immigration raids across the country, leaving many undocumented immigrants living in fear of being […] 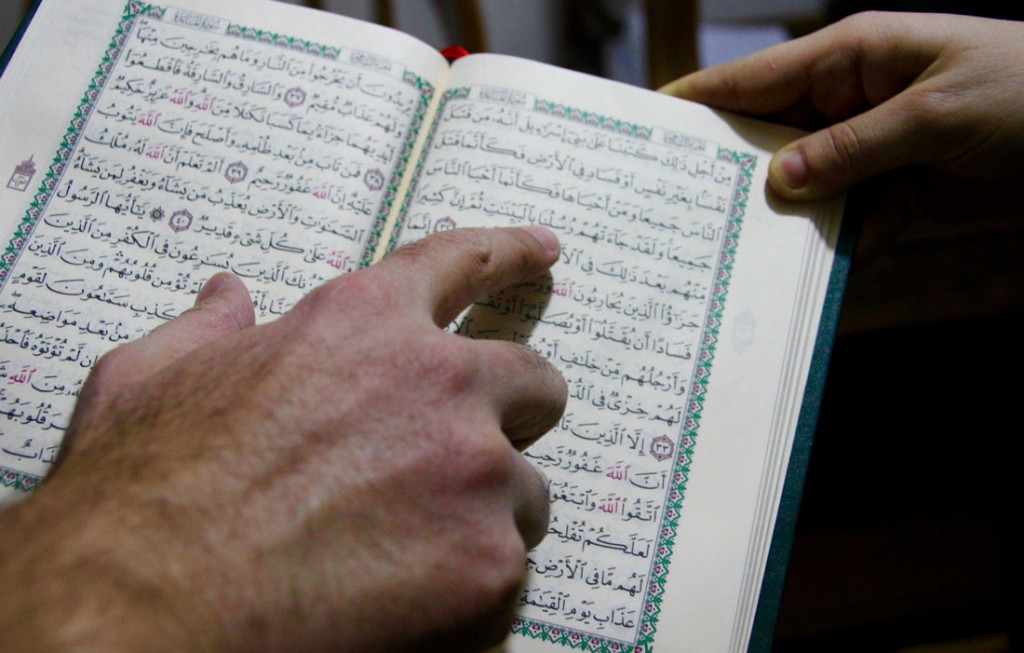 By Kat Lonsdorf Sitting in a modest apartment in Chicago’s northern Rogers Park neighborhood, Firas Jawish, 35, thought back on the 10 months he spent detained underground by the Assad regime in Syria. “We had no idea if it was day or night,” he recalled.  “But usually the torture was in the mornings–so then we […]