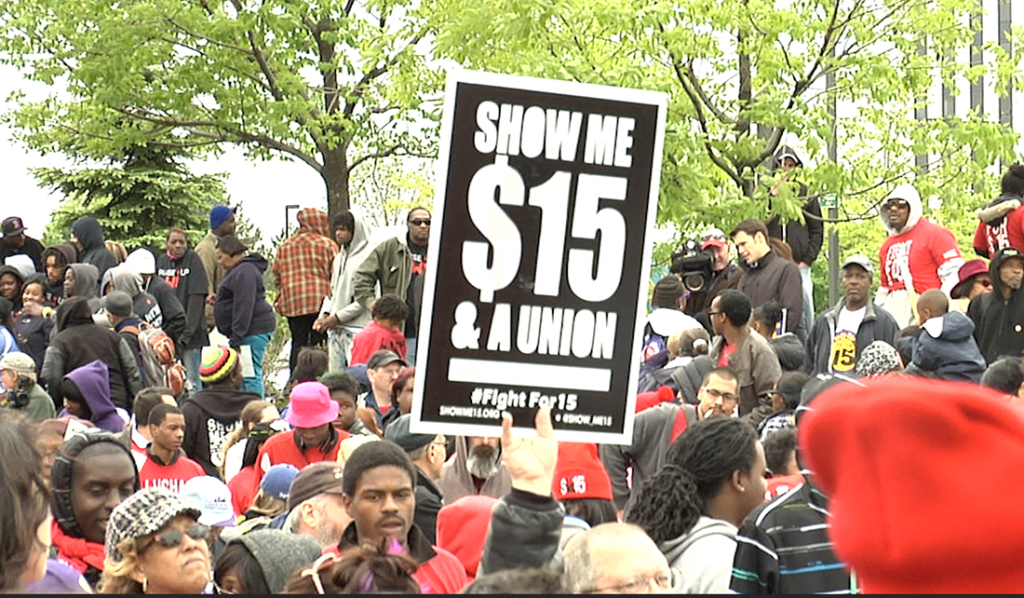 By Kira Boyd Protesters rally for a pay increase to $15/hr. The protest took place at McDonald’s headquarters in Oak Brook, IL while shareholders held their annual meeting.

By Kira Boyd A group of Chicago area Latino pastors head to Washington to ask the Obama Administration to use maximum discretion when deciding who to deport. At a press conference, the pastors asked for the prayers of the community.

VIDEO: Protests in America, then vs. now 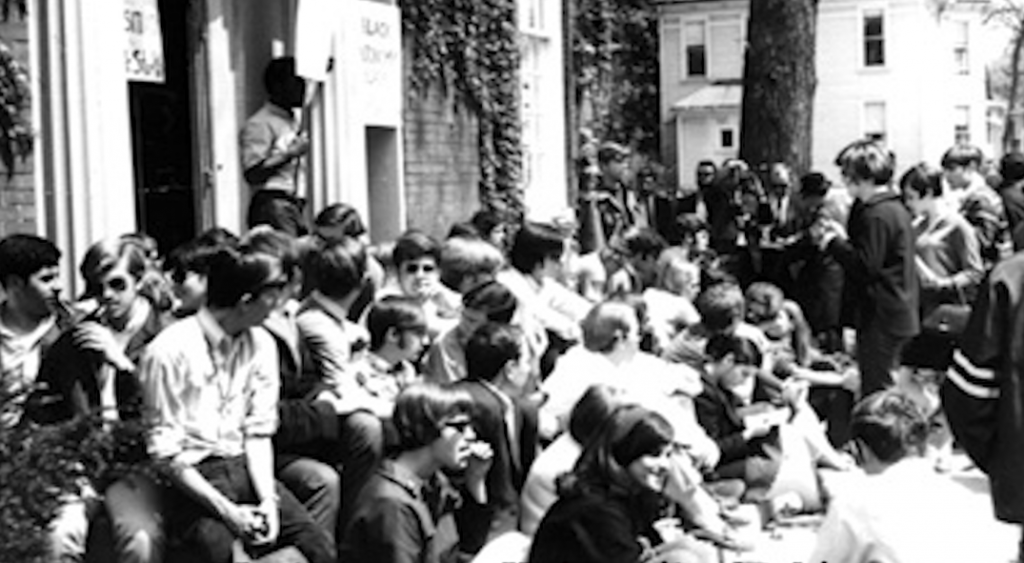 By Kira Boyd On this edition of Medill Newsmakers, we will discus protesting then versus now.  We will explore the history of protest movements in the U.S. Also, we will talk  about how social media have changed the face of activism in the 21st century.  Throughout the past year, there have been large demonstrations against […]

VIDEO: How a 1968 protest at Northwestern University still resonates 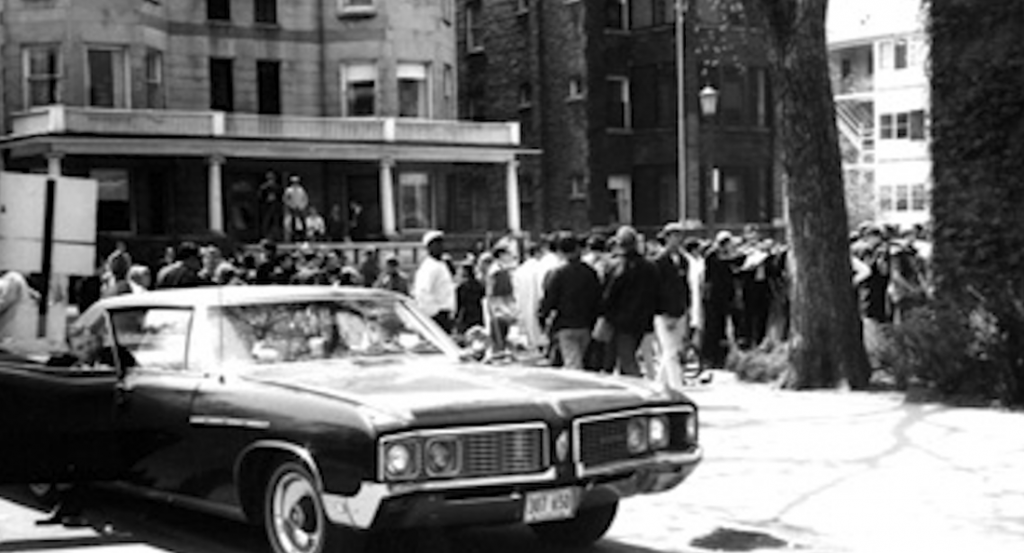 By Kira Boyd EVANSTON, IL — In 1968, a protest movement was growing at America’s colleges, and at Northwestern University, students were making their voices heard by staging numerous demonstrations at the Evanston campus. One of the most notable protests of that year was the bursar’s office sit-in. Debra Hill, Adrianne Hayward and Sandra Hill were […] 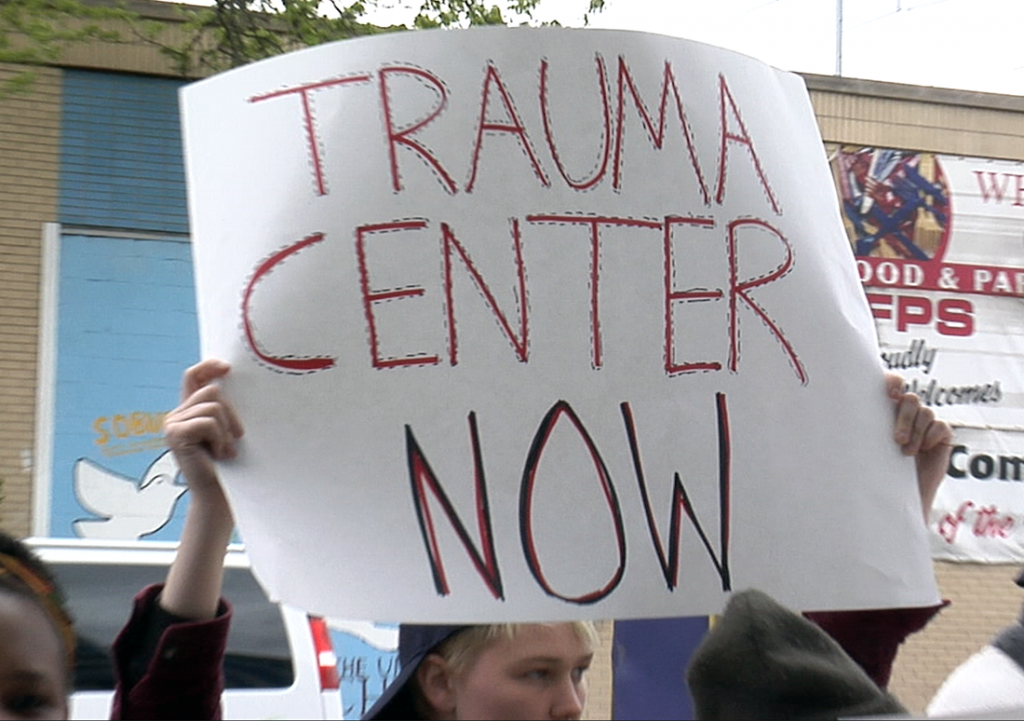 By Kira Boyd The announcement of the Obama Library being located in Chicago has residents excited. However, some people are not happy about the location. 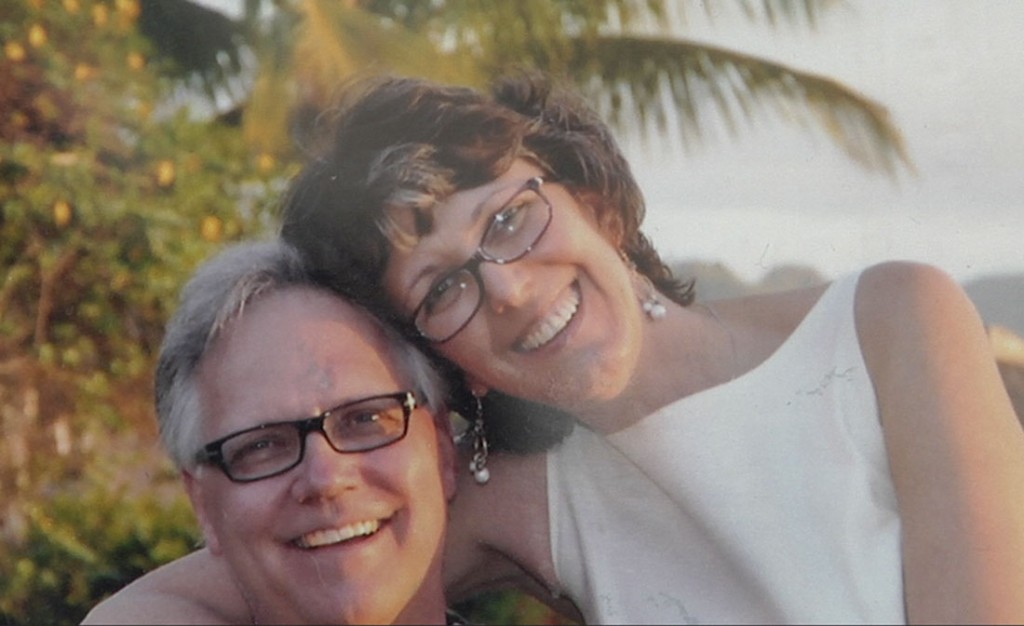 By Kira Boyd Amyotrophic lateral sclerosis, or ALS, is an incurable neurodegenerative disease that affects nerve cells in the brain and the spinal cord. It is 100 percent fatal. Bruce Lindgren, 58, of Aurora, was diagnosed with ALS in September 2013. He has remained determined to keep a positive attitude about his diagnosis. 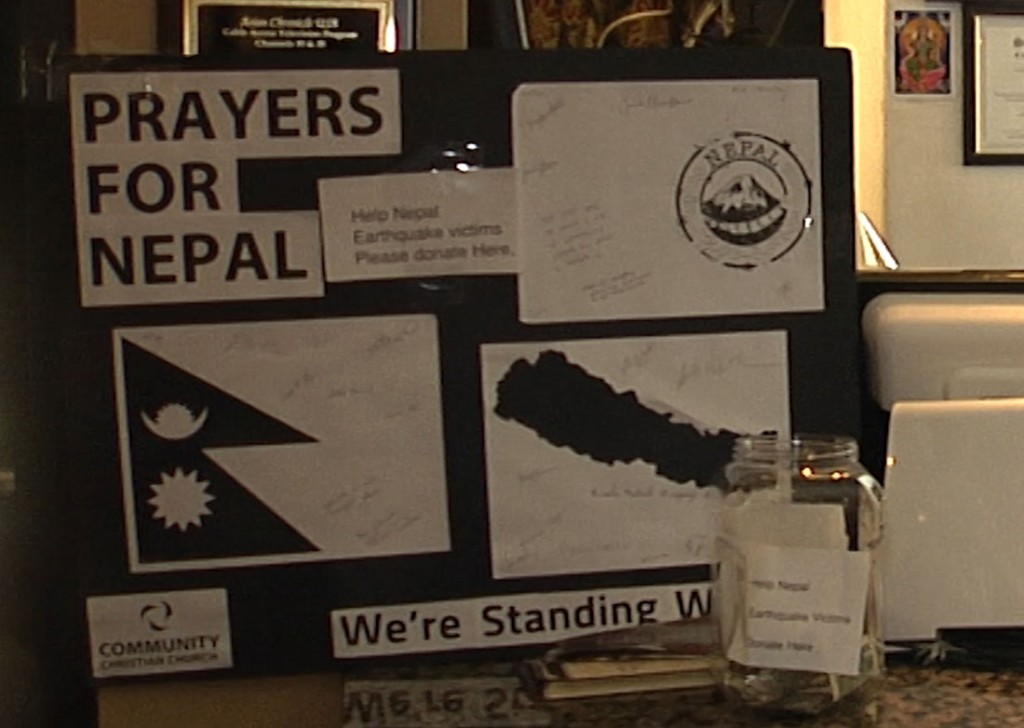 By Kira Boyd The death toll continues to rise in Nepal and resources are rapidly dwindling. The Nepalese community in Chicago is banding together to help raise funds to send back to their home country. Medill’s Kira Boyd talked with some people with close connections to Nepal.

VIDEO: FIGHTING BACK AGAINST PARKINSON’S DISEASE 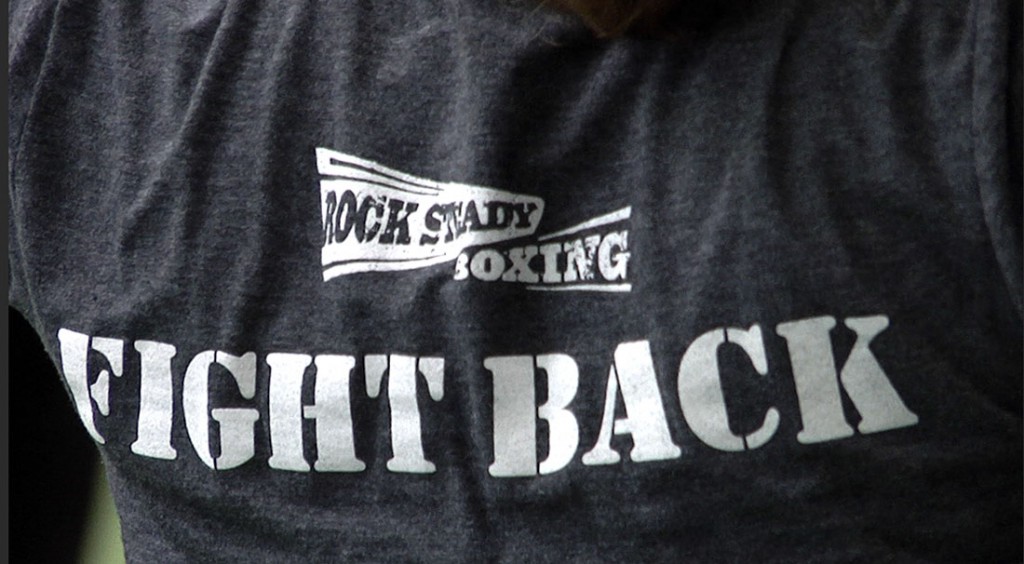 By Kira Boyd Every nine minutes, someone is diagnosed with Parkinson’s disease. Although the disease is incurable, one group is using exercise to fight its wrath. 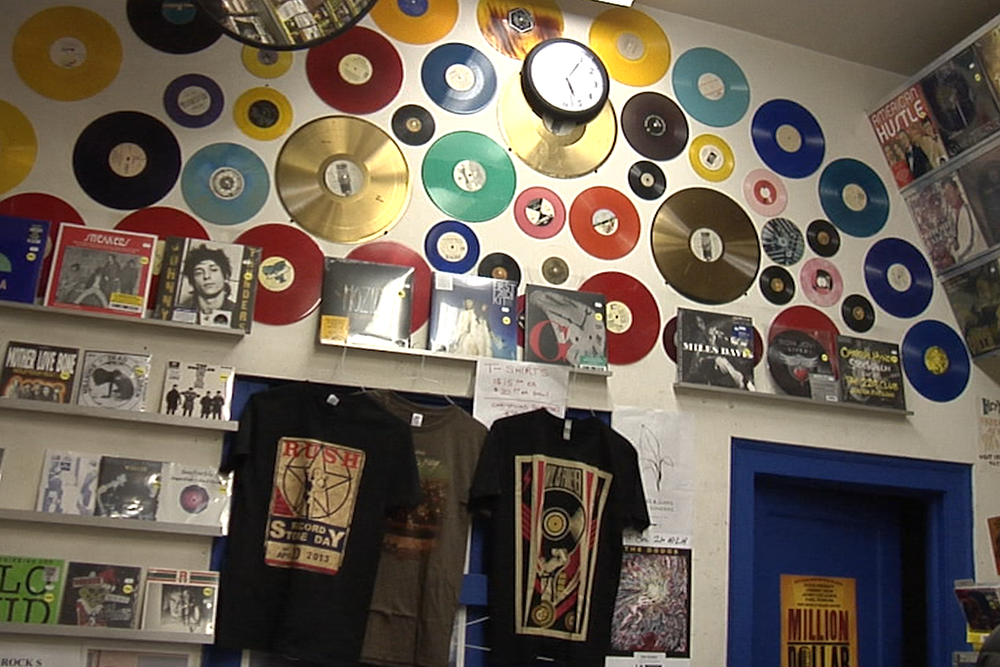 By Kira Boyd Vinyl records are a growing niche among young people. However, even though record sales are rising, they still account for only six percent of total music sales.