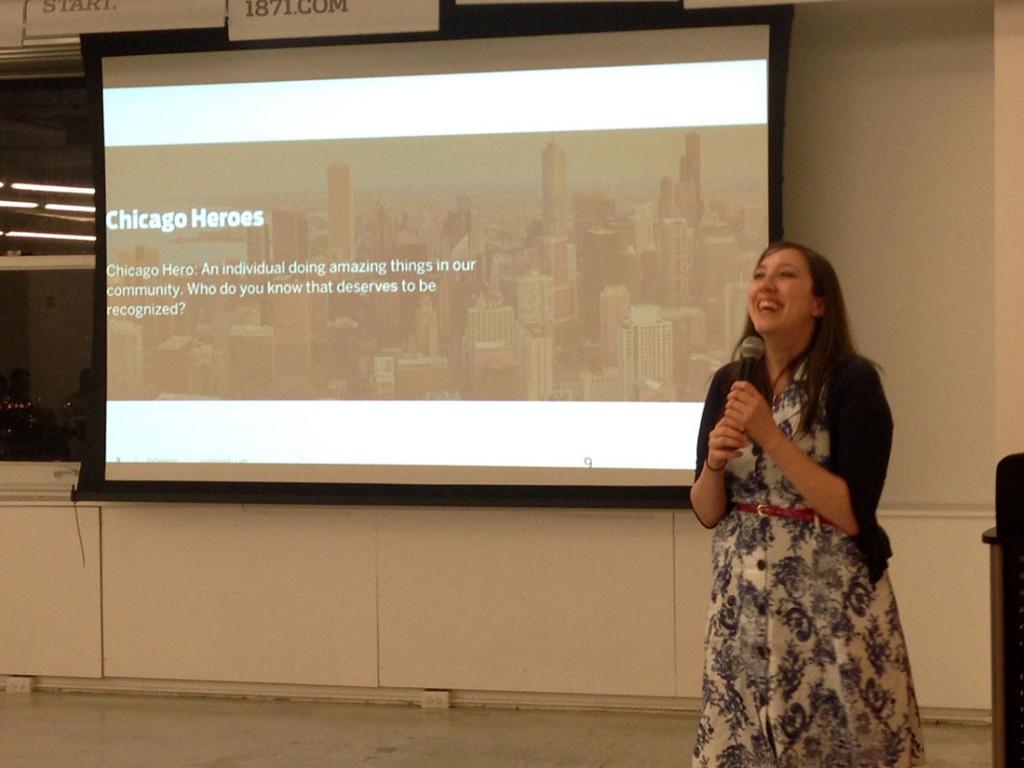 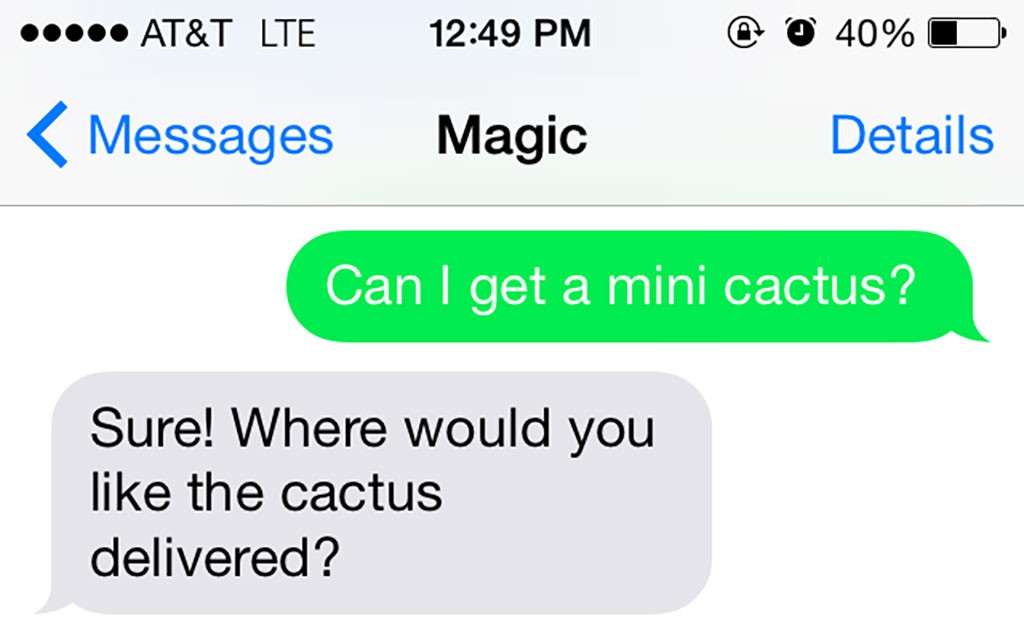 By Laura Furr This past Saturday night around 11 o’clock, 27-year-old Niels van Galen came home from the gym with a craving for Asian cuisine. Van Galen wanted to make a to-go delivery order to his home in Palo Alto, California, but all delivery services in his area had stopped taking requests at 10 p.m. […] 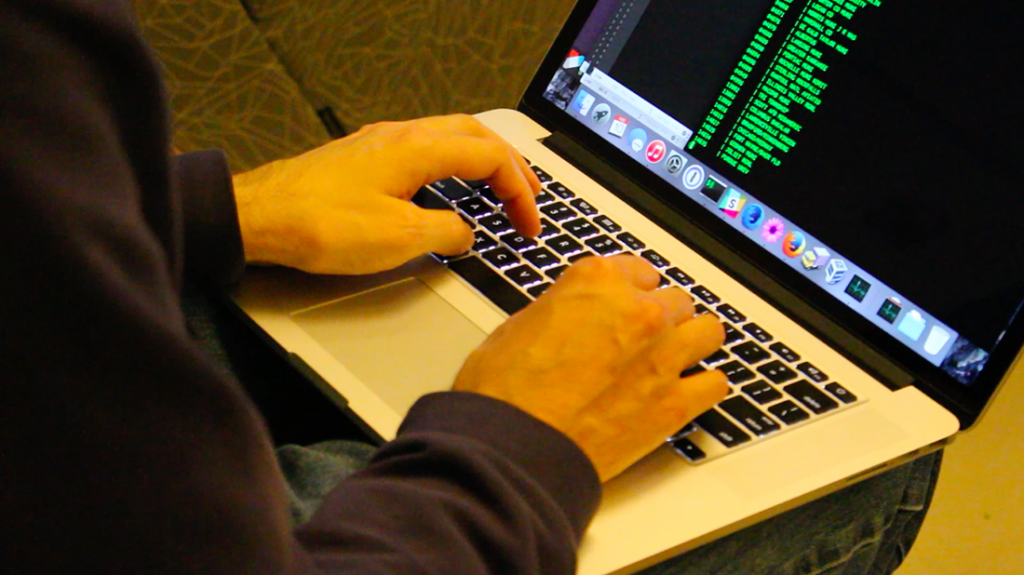 By Laura Furr Open Gov Hack Night uses civic-minded data analysis, often known as hacking, for the common good. The group of some 80 Chicago coders, developers and philanthropists meets every Tuesday night at the Braintree offices in the Merchandise Mart to build systems based off public government data. These systems aim to provide innovative […]

VIDEO: Drone interest takes off as regulation lags behind popularity 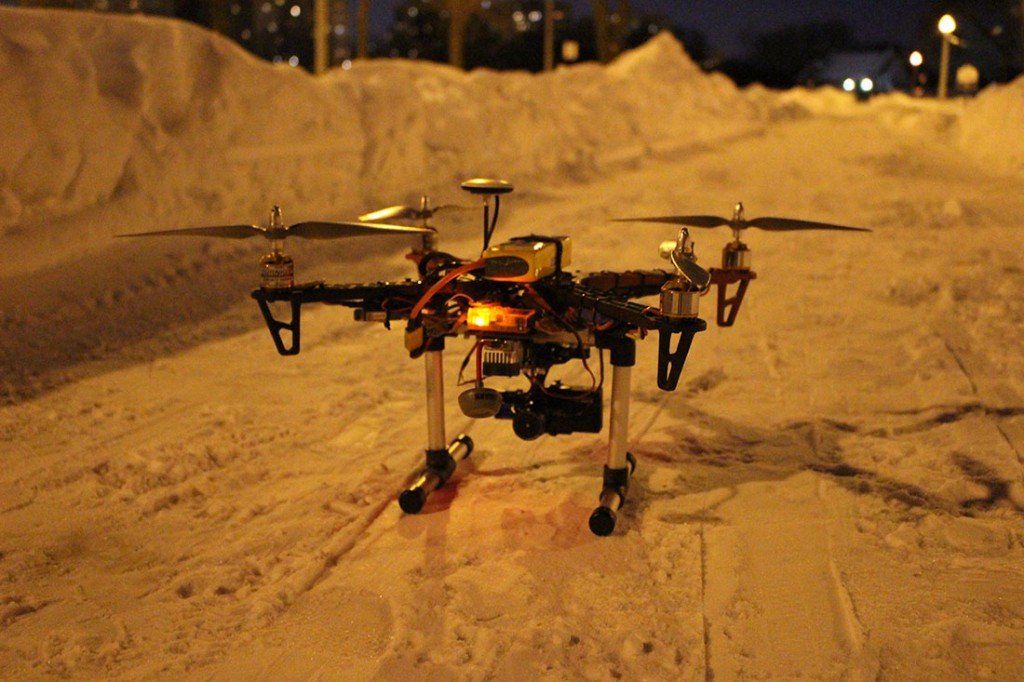 By Laura Furr From the White House to Chicago’s suburbs, from Lollapalooza to Snapchat, unmanned aerial systems, commonly known as drones, have been making headlines. And as drone technology becomes cheaper with user-friendly photo and video capabilities, interest in personal drone use has taken off. 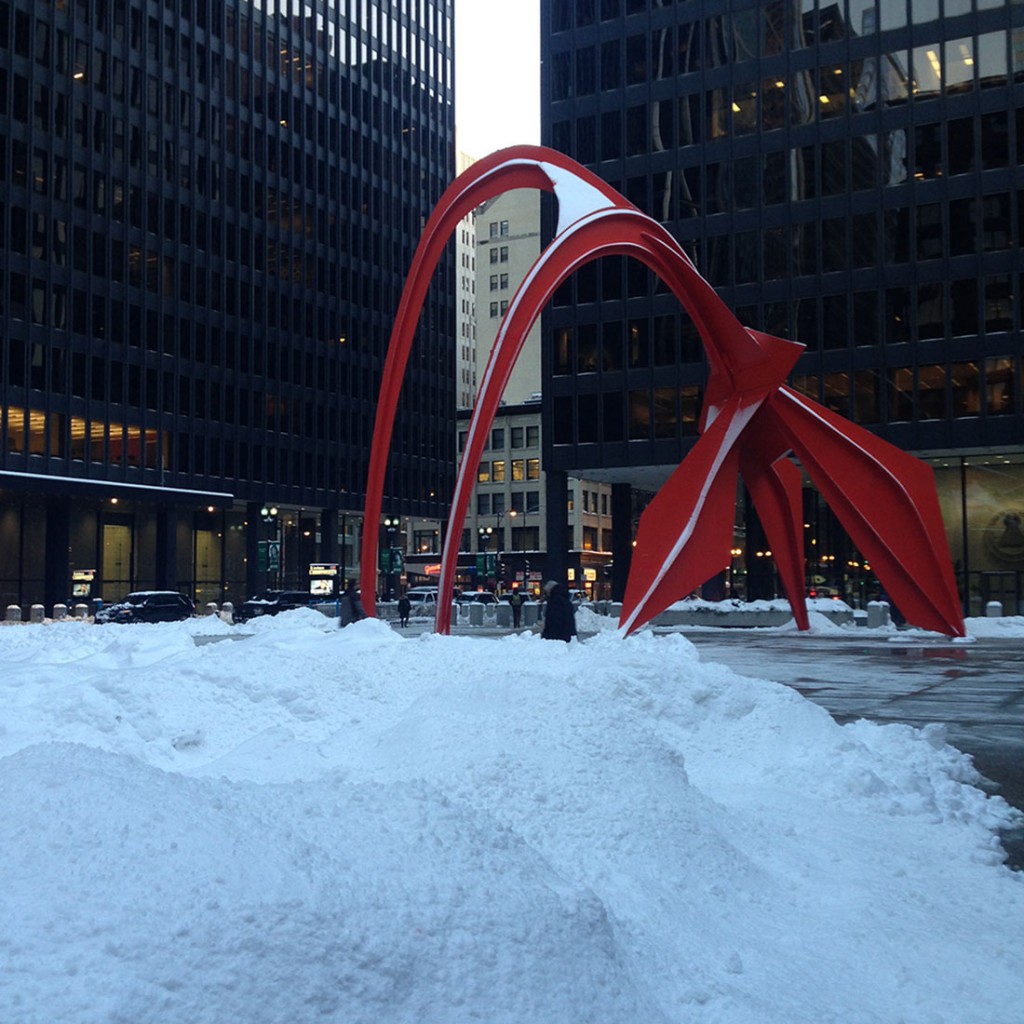 By Laura Furr Chicagoans took to the snow-filled streets this week to capture the realities of the fifth-largest blizzard to ever strike the city. The 19.3 inches of snow recorded at O’Hare International Airport, according to the National Weather Service, inspired nearly 100,000 Instagram photos using the popular hashtag #chiberia. Almost 3,000 Instagrams were tagged […] 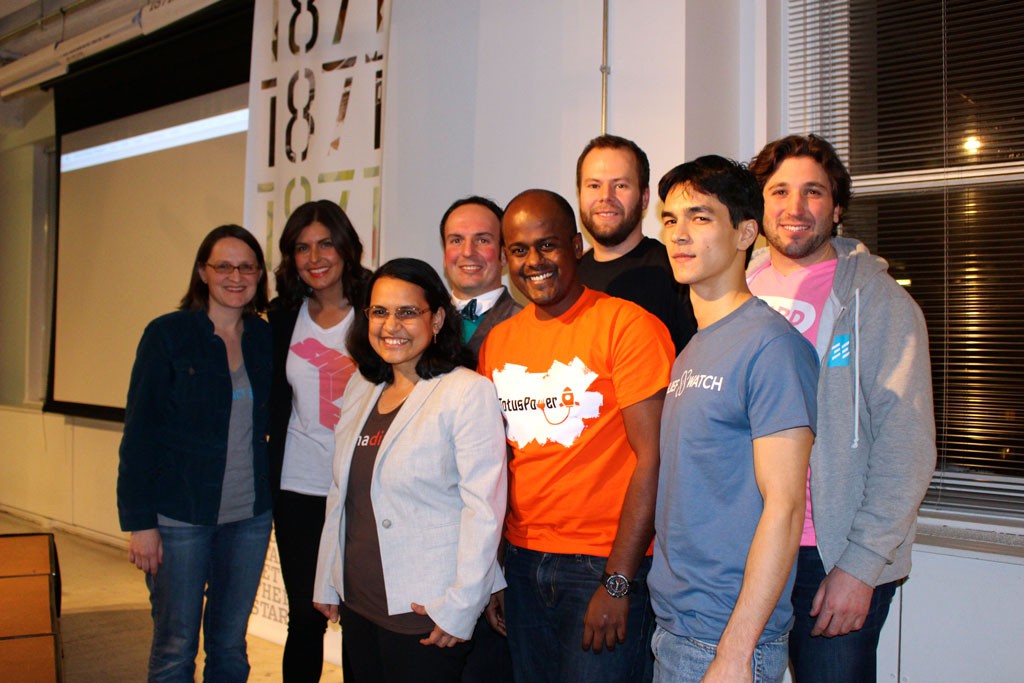 By Laura Furr Chicago’s premiere social entrepreneurship program, Impact Engine, on Wednesday unveiled its new crop of startups aimed at resolving issues from student safety to the demand for recycled electricity. For the third time since 2012, the 16-week accelerator program, partnered with the city’s tech-incubator, 1871, mentored entrepreneurs driven to create social change and […] 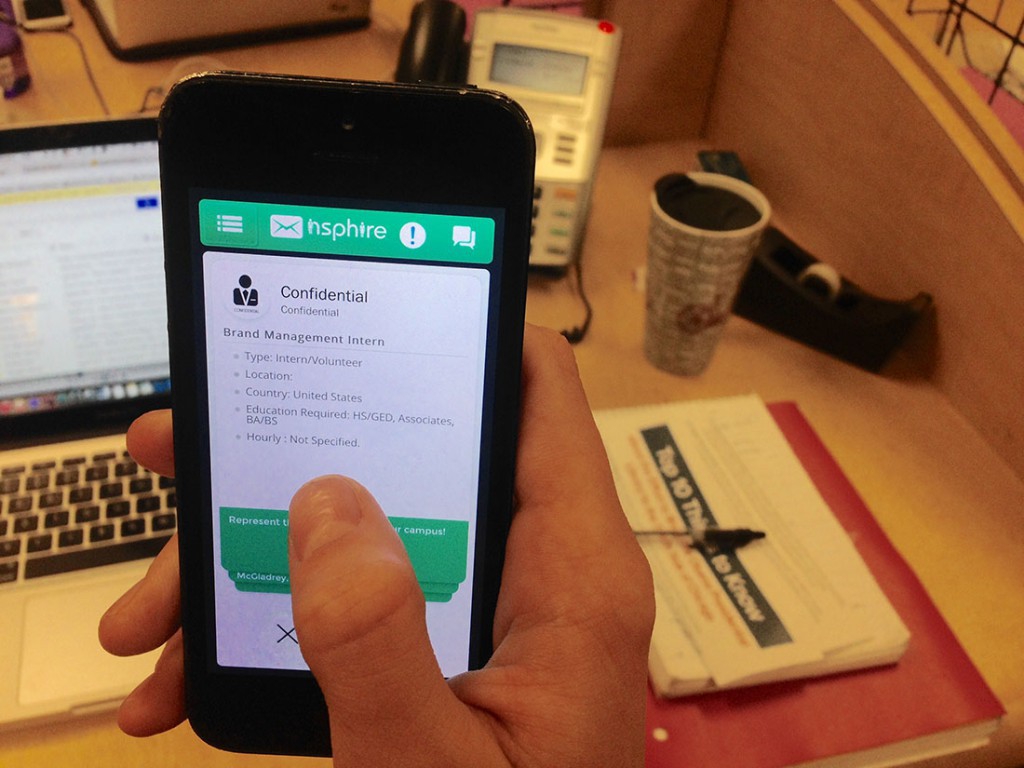 By Laura Furr Gionni Crawford, 20, is looking for a job. A recent graduate from Specs Howard School of Media Arts in Southfield, Michigan, Crawford will be relocated from his job as a cellphone vendor at his hometown Target in Detroit when it closes at the end of the month. A self-described “hustler,” Crawford said […]