StreetWise: The magazine that pays to sell 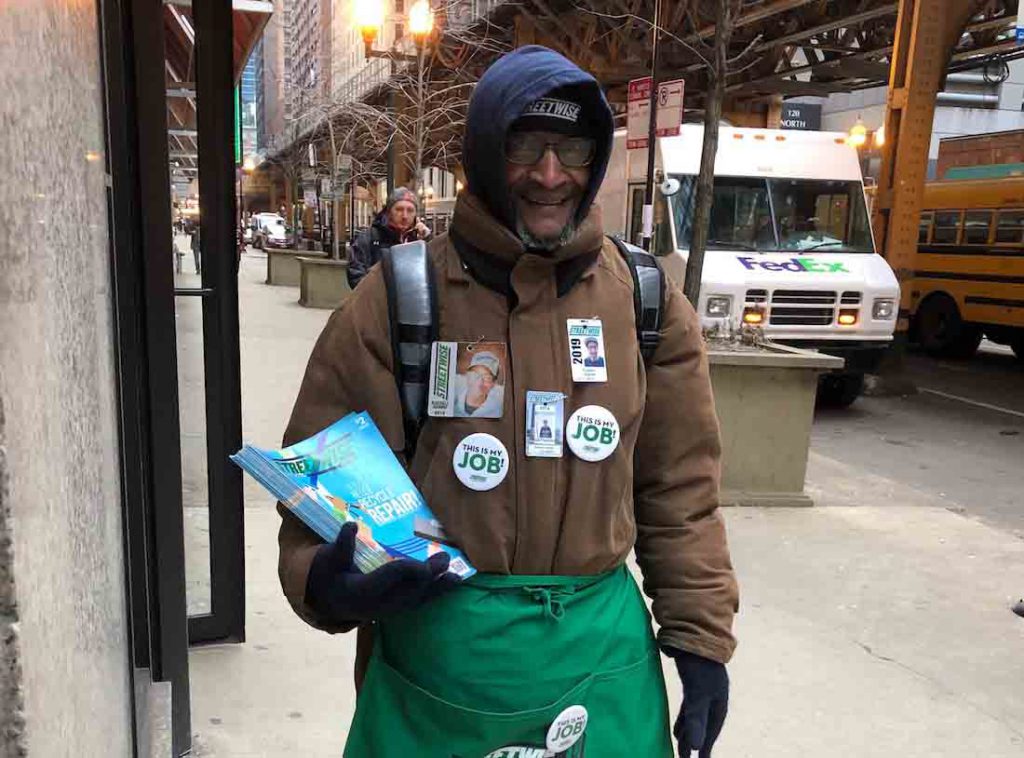 By Madison Yauger Medill Reports Russell Adams wears a salt and pepper patchwork beard, spirited brown eyes and a crescent moon half smile as he waves to passersby outside a CVS on the corner of Washington and Wells. Bundled in a fuzzy plaid hood and camel brown coat, he clutches the stack of magazines close […] 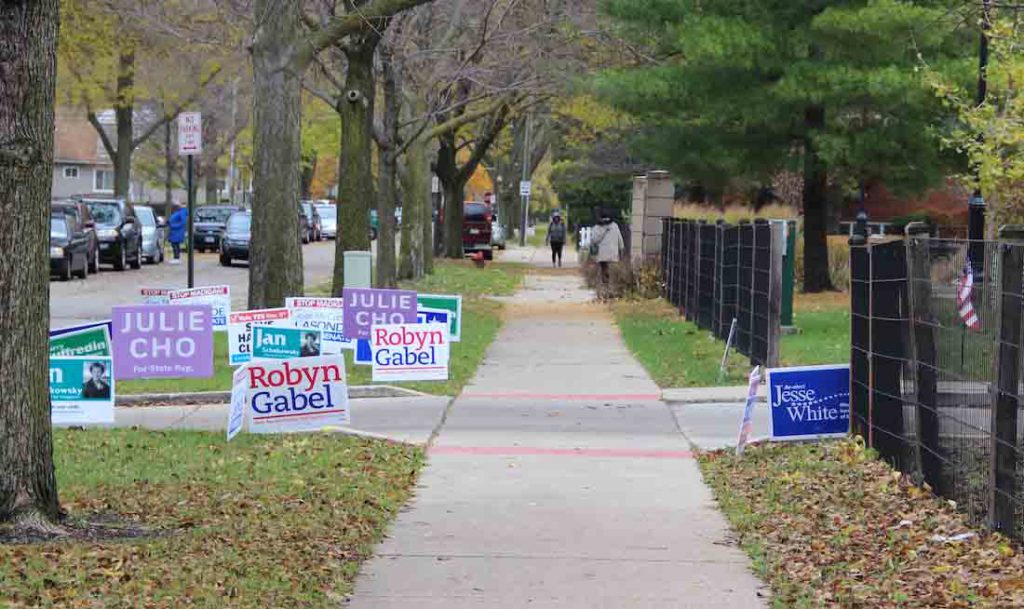 By Madison Yauger Medill Reports Republican candidate Julie Cho fell short of Democrat incumbent Robyn Gabel on Tuesday, losing the District 18 State Representative election by a current tally of 42 percentage points. Cho, 47, is a Korean immigrant and mother of three, who ran as a conservative for state representative, but diverged from many […] 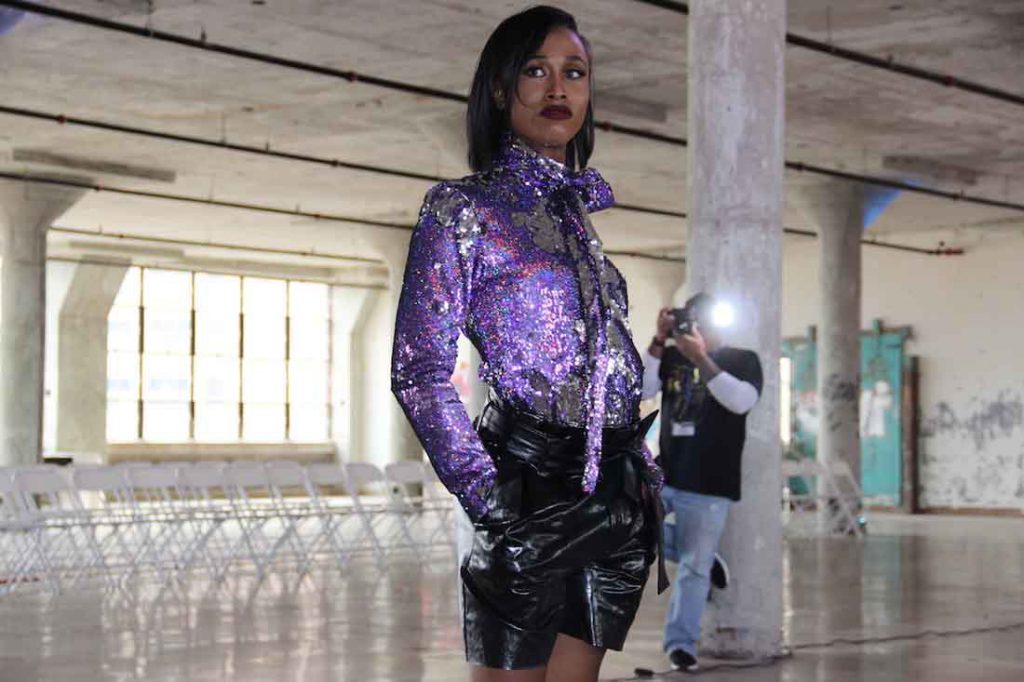 By Madison Yauger Medill Reports In the wake of President Donald Trump’s proposed anti-transgender policy announcement, FashionBar Chicago presented an all-trans model fashion show on Saturday to create awareness of the importance of trans and gender non-conforming youth. FashionBar Chicago defines its mission as building Chicago into the fashion capital of the Midwest through the […] 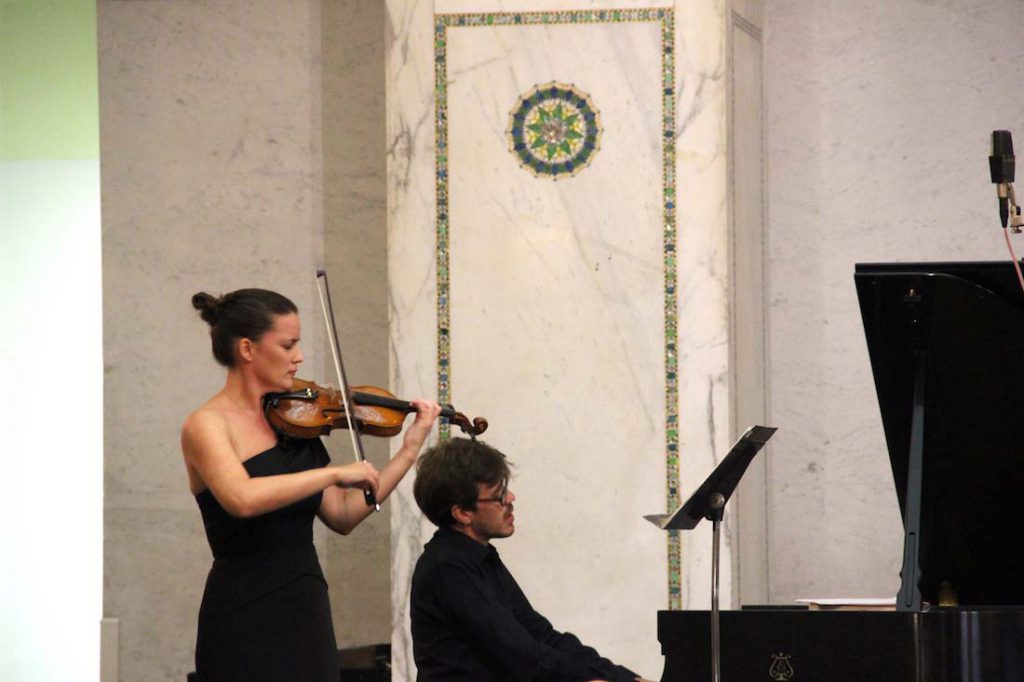 By Madison Yauger Medill Reports Soft melodies and thunderous keys could be heard echoing throughout the Chicago Cultural Center on Wednesday, as the International Music Foundation put on its free weekly Dame Myra Hess Memorial Concert for the public. These concerts were established in 1977 in Chicago, in memory of Myra Hess, the pianist who […]