Speak Out: An In-Depth Look at Rape in South Africa 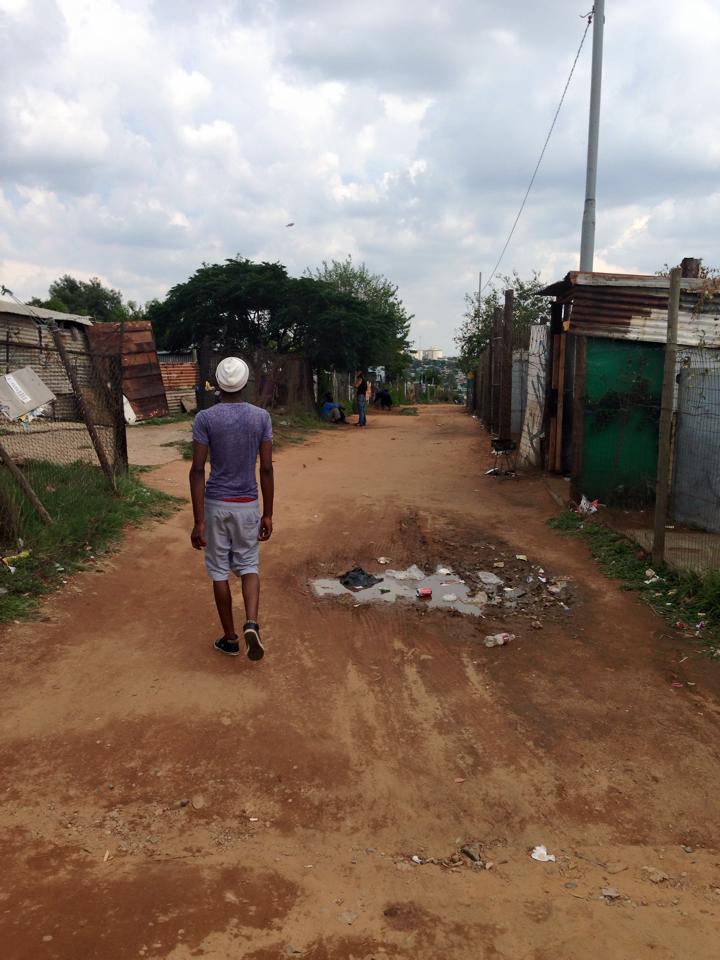 By Mariel Turner Charlene Smith was enjoying a typical night at home, nearly 17 years ago, when one stranger changed her life forever. “On April 1, 1999 I was raped in my home by a knife-wielding man.” Smith, a journalist from Johannesburg, said the rape and stabbing attack left her traumatized, fearful and suddenly aware […] 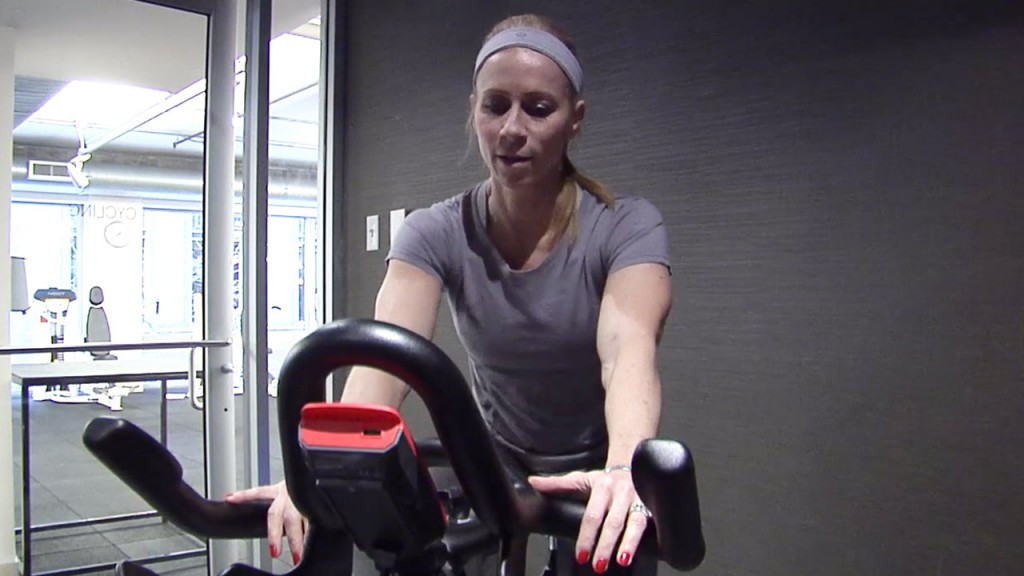 By Mariel Turner A new Gold Coast SoulCycle studio opening this spring is just one example of the growing popularity of indoor cycling. Chicago residents have fallen for the exercise with attendance increasing at many studios in the city. Indoor cycling has provided some cycling enthusiasts with not only physical endurance, but mental tranquility as […] 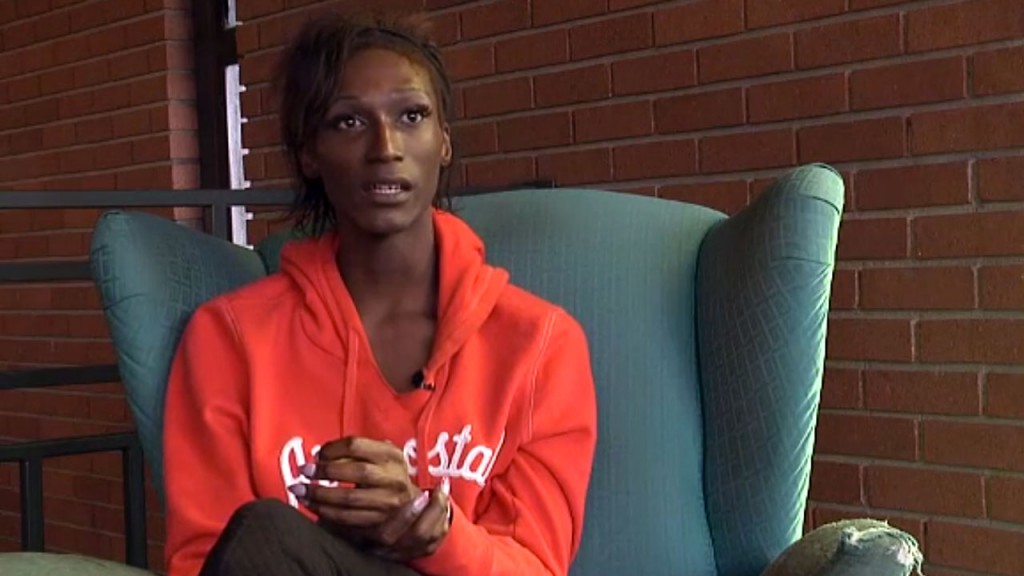 By Mariel Turner As national homicide rates continue to rise, young transgendered women of color are fighting back. Women who identify as transgendered, especially minority women, are disproportionately targeted for hate crimes and assault. In Chicago, many of these women find refuge amongst each other, and face stunning obstacles in their pursuit for a safe […] 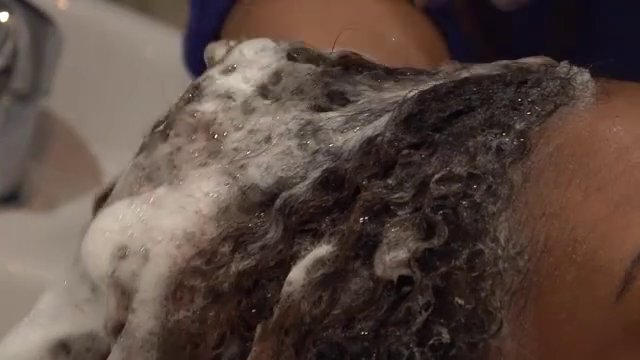 By Mariel Turner A new hair movement centered on natural and curly hair texture is growing in popularity. Many African-American women are now choosing to wear their hair in its natural state, without the use of relaxers, chemical straighteners or heat. The natural movement is driving down the sales of chemical hair treatments and building […] 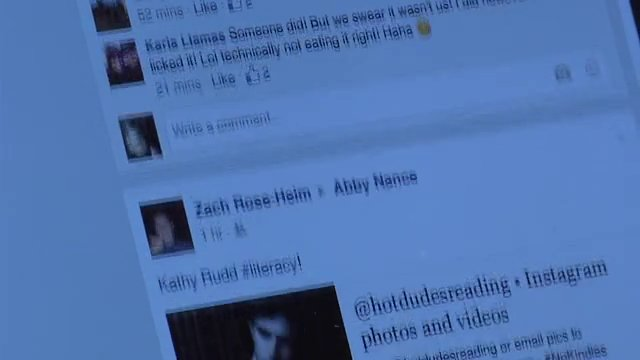 By Mariel Turner With the popularity of social media apps like Instagram and Twitter, cyber bullying has become a growing concern for many Chicagoans. Some have already experienced the painful attacks firsthand. But victims of cyber bullying are fighting back and new legislation passed last December may further curb online harassment. 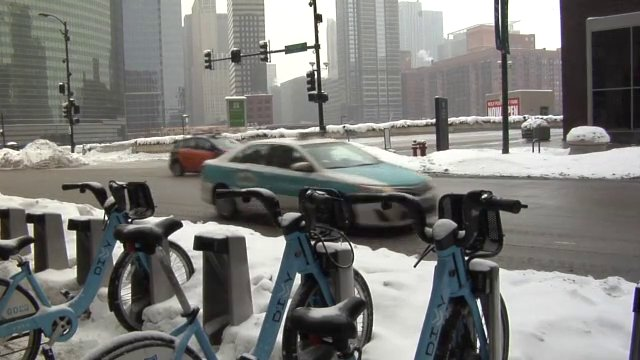 By Mariel Turner High-tech transportation is growing all over the country, and Chicago is no exception. A recent study cites services like Uber, Lyft and Divvy, to rank the Windy City as 14th in the nation for shared-use mobility. 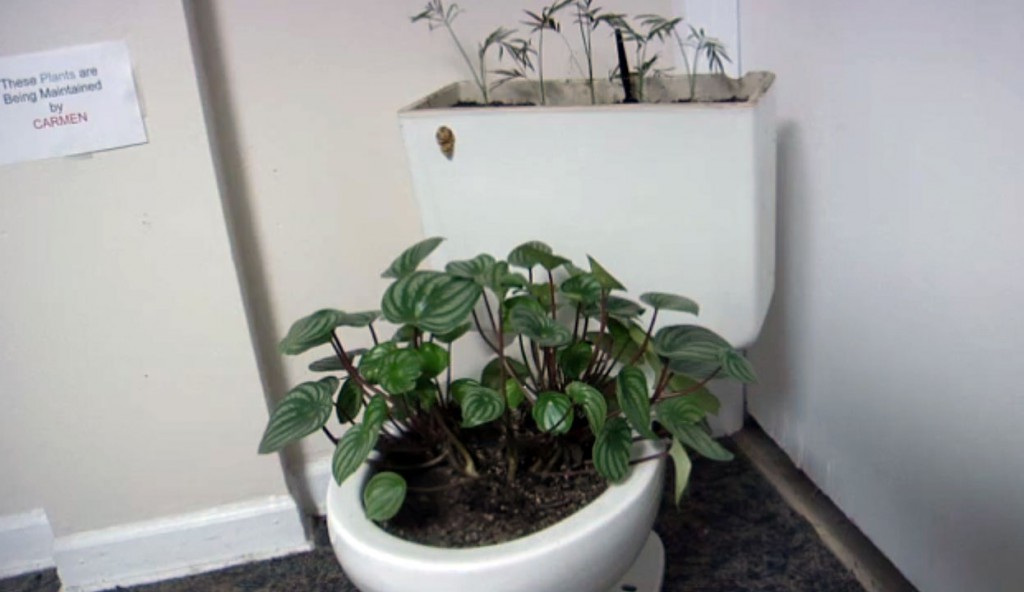 By Mariel Turner With nearly 500 solar panels, energy-efficient lightbulbs and other green commodities, the ICA Greenrise Building is trying to be 100 percent green by 2016. Beginning in 2011, the Institute of Cultural Affairs began remodeling the building, originally built in 1921. ICA officials say maintaining an environmentally friendly facility is simple and financially smart.