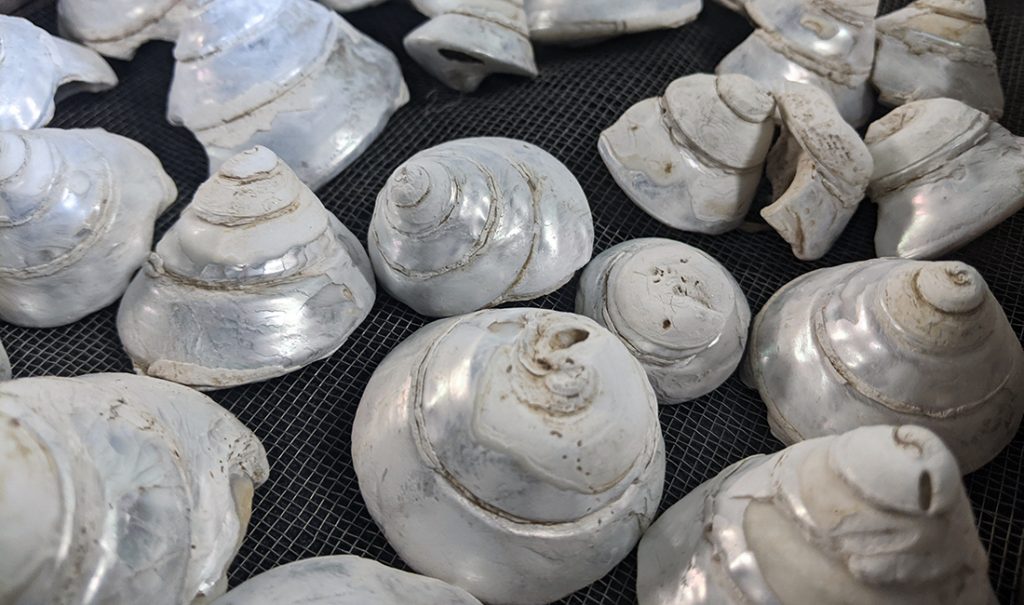 By Marisa Sloan Medill Reports EDGEWATER, Md. — The Smithsonian Environmental Research Center’s Environmental Archaeology Laboratory is easy to miss, hidden within a basement on the sprawling 2,650-acre campus. Those who manage to find it can expect to be greeted by an eclectic spread: microscopes, coffee mugs, miniature dinosaurs and shelves full of both books […]

20,000 trees stretch their limbs toward a century of research 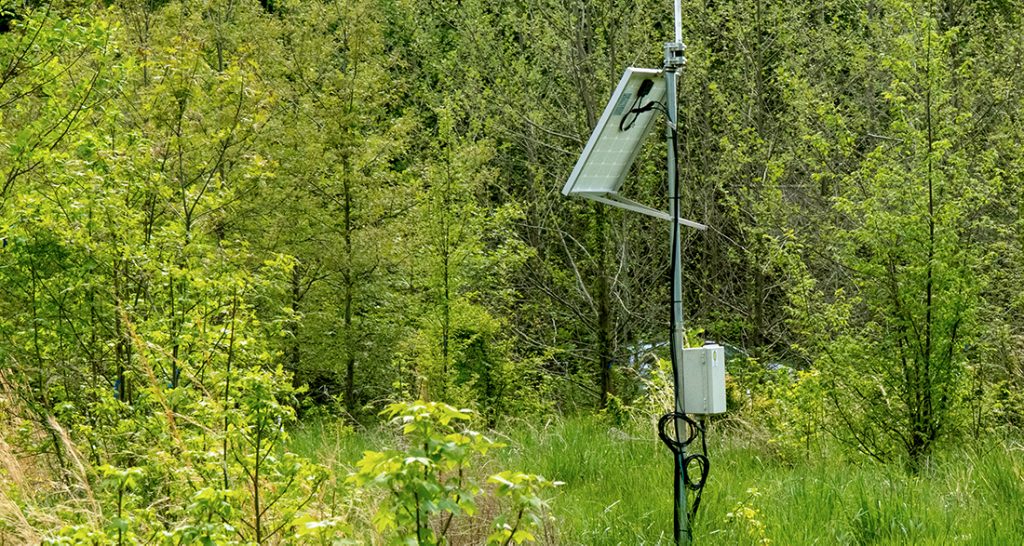 By Marisa Sloan Medill Reports A forest unlike any other hides among the Chesapeake Bay’s winding back roads. Viewed from above, it resembles a patchwork quilt the size of 25 football fields. Look closer, though, and you’ll discover that each square is home to a unique mixture of native tree species — from sweetgums and […] 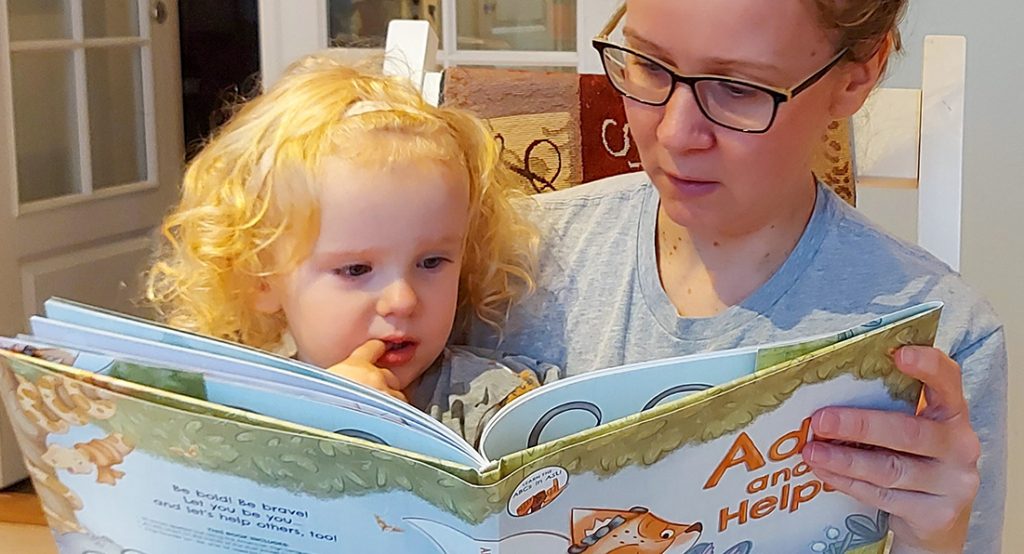 By Marisa Sloan Medill Reports Although 3-year-old Esther Peterson was born with profound hearing loss in both ears, she is well on her way to learning four languages — spoken Norwegian and English and their sign language counterparts. It’s an impressive feat for any child, but perhaps more so for Esther and her hearing family, […]

Mushrooms’ names can hold the key to life or death — yours 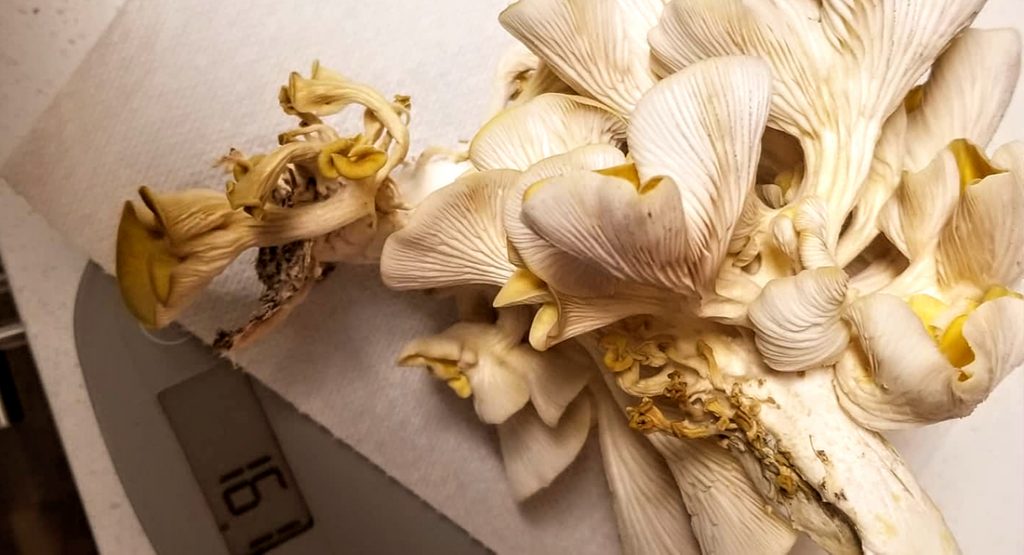 By Marisa Sloan Medill Reports When Dr. Attabey Rodríguez Benítez successfully defended her chemical biology dissertation at the University of Michigan, her colleagues surprised her with an unusual gift: a golden oyster mushroom growing kit. She plopped the big bag of compressed sawdust between her desk and a humidifier, spritzed it with water and nearly […] 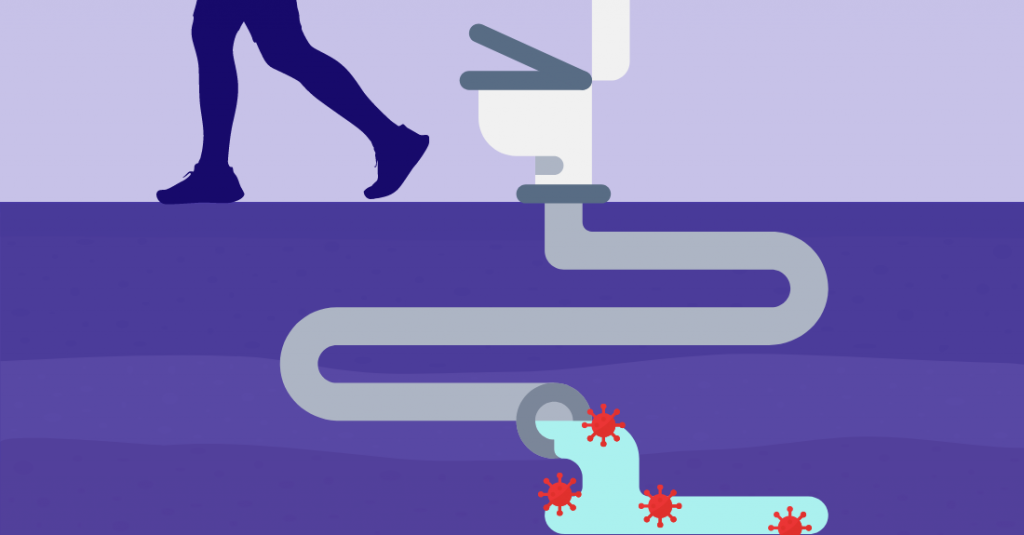 By Marisa Sloan Medill Reports Infectious disease expert Rita Colwell began her career studying fruit fly genetics. Over the next several decades, she added marine and medical microbiology to her repertoire, assisted NASA scientists with oceanographic work and became the first woman to direct the National Science Foundation. Now, like many researchers, she is tackling […]

By Marisa Sloan Medill Reports Racial and ethnic diversity in the fields of science, technology, engineering and math (STEM) remains low, causing many academic leaders to seek guidance on how they can make their own labs more equitable and inclusive. A new paper, published in the journal PLOS Computational Biology last month, provides just that. […]

By Marisa Sloan Medill Reports Faced with a challenge as mammoth as climate change, scientists are turning to some very tiny organisms for insight — coccolithophores, the single-celled algae that are smaller than a grain of sand. In order to grow, algae use sunlight to convert carbon dioxide and water into energy in a process […] 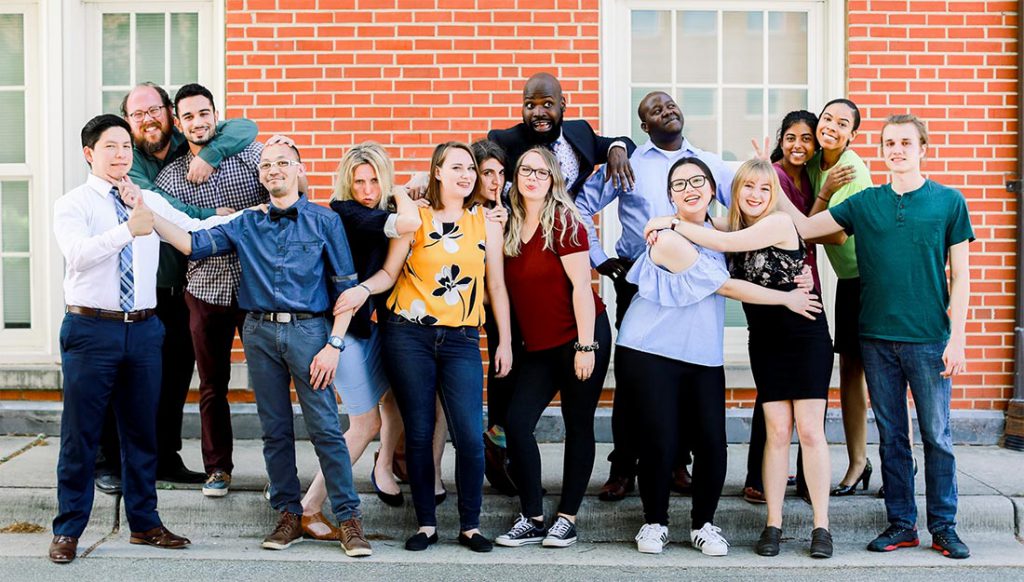 By Marisa Sloan Medill Reports Dr. Nadja Cech is used to getting her hands dirty. “Gardening has always been really important to me, but especially during the pandemic,” she said. “I manage the community garden in my neighborhood, which is used by about 30 different families.” When not in the garden, Cech can be found […] 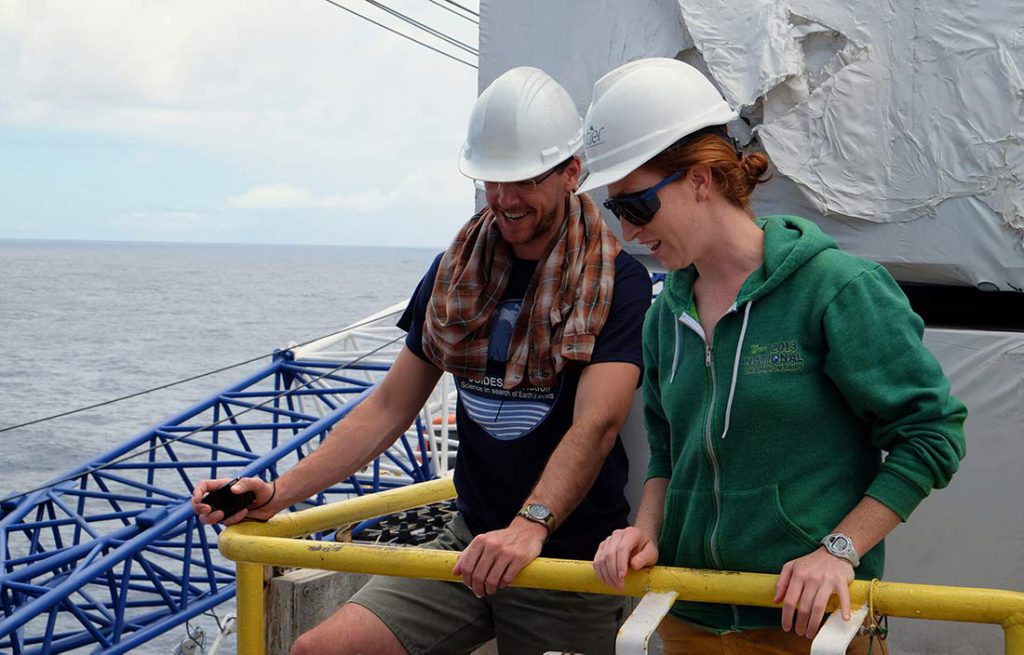 By Marisa Sloan Medill Reports Despite the sci-fi name of this rare-earth element, neodymium is actually pretty common. The silvery metal is used in everything from cell phones and wind turbines to tanning booths and electric guitars. But it’s the neodymium found thousands of meters below the ocean’s surface that captured the interest of Dr. […] 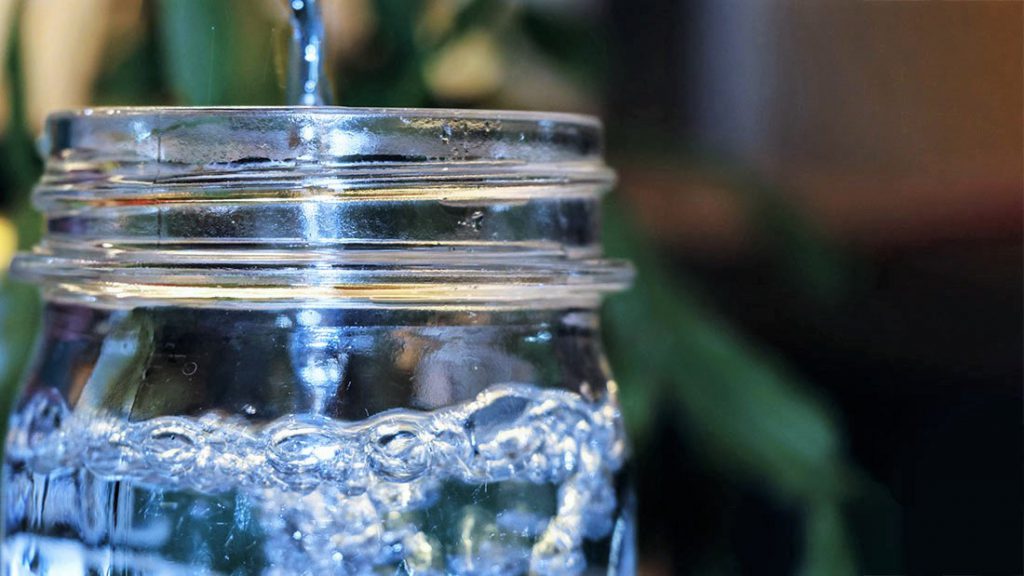 By Marisa Sloan Medill Reports Over 60 years ago, the revolutionary “nonstick” Teflon pan was first unveiled. American households would be forever changed by the invention, although not for the better. The pan’s slippery coating was made using perfluorooctanoic acid, one of a class of over 6,000 extremely durable, man-made chemicals known as PFAS. Before […]