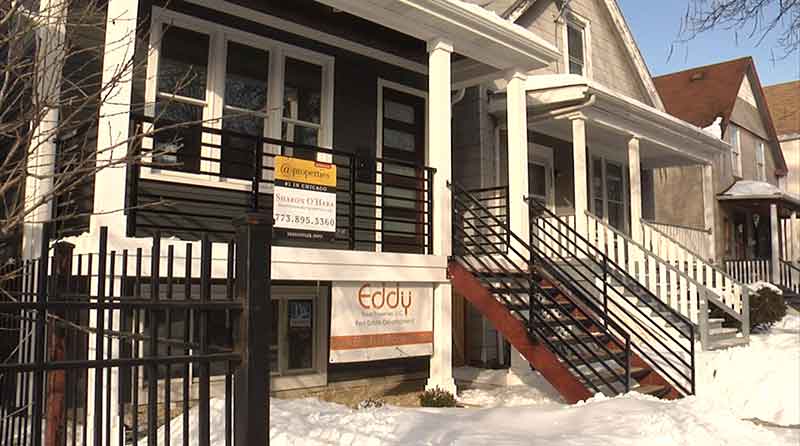 By Beth Lawrence “First comes love. Then comes marriage.” But for many young adults, that old saying may no longer be true. What comes after love might be a house. A new study by the financial brokerage firm Redfin shows that 38 percent of millennials – the generation born between 1980 and 2000 — would […] 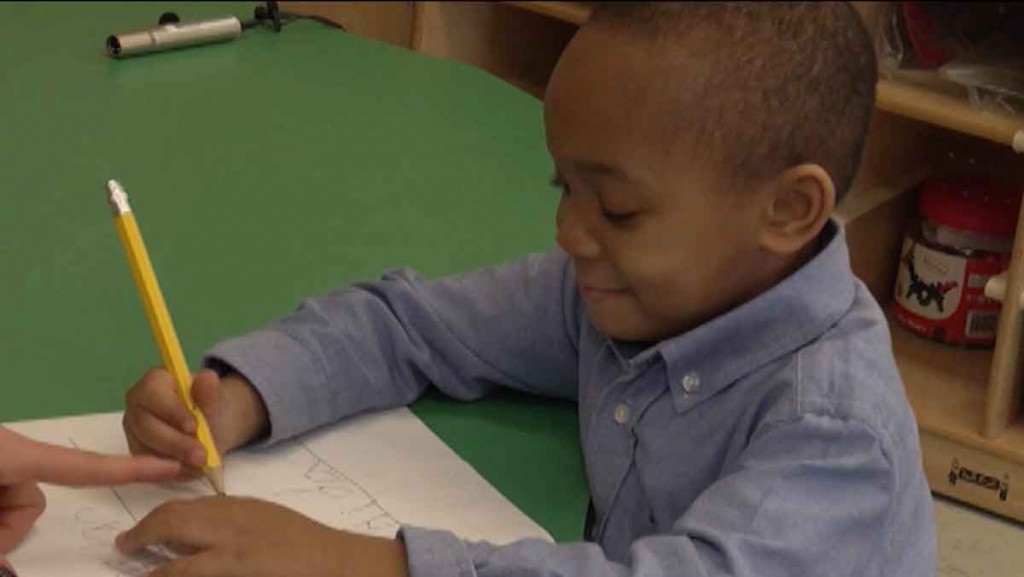 By Beth Lawrence and Meg Rauch In this edition of Medill Newsmakers, we take a look at two important resources to help Chicagoans and their families. First, we explore the preschool enrollment process. Many preschool spots in Chicago go unfilled every year, and parents and teachers say this is because the process of enrollment can […] 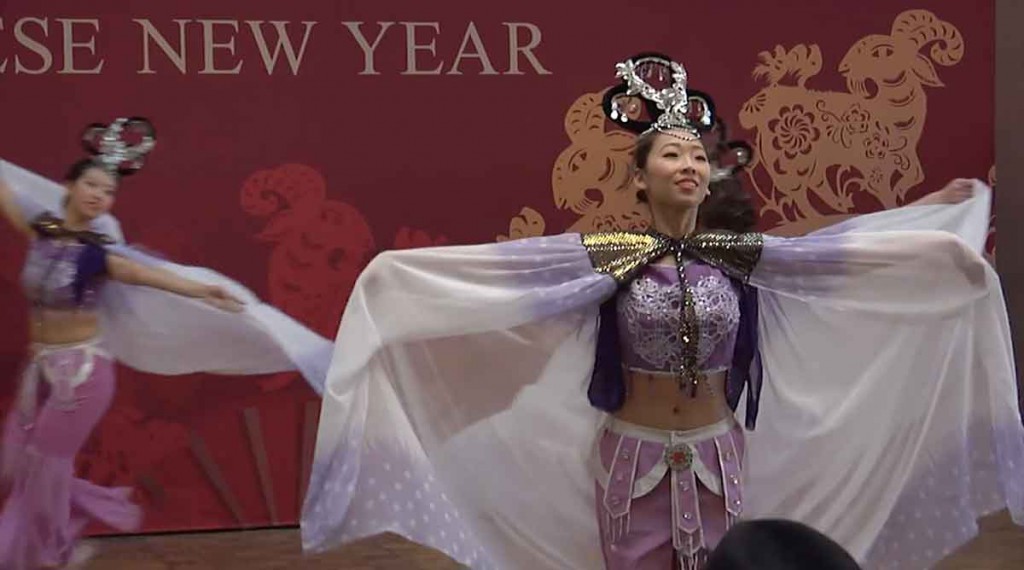 VIDEO: Nazi bomber lands at Museum of Science and Industry 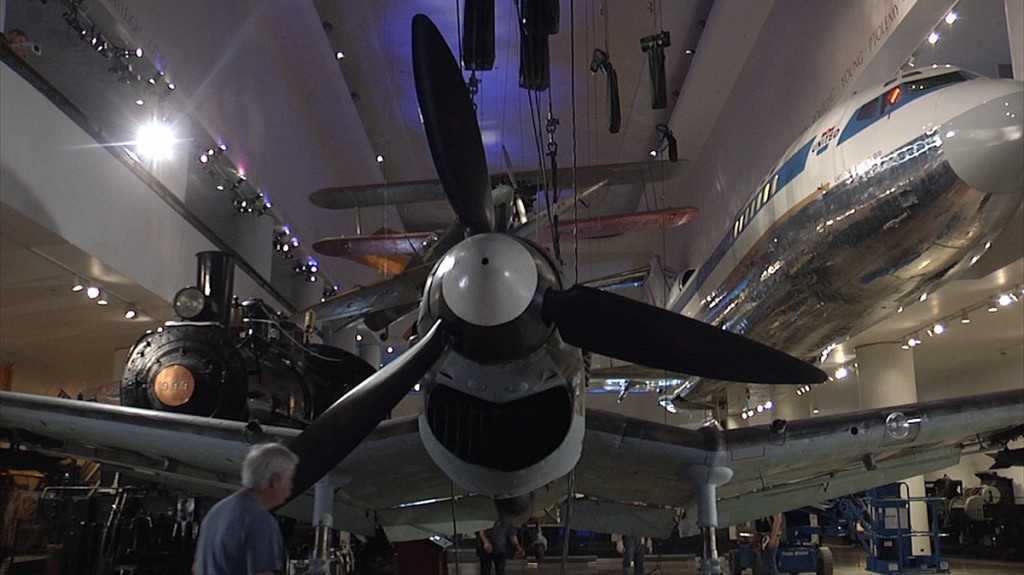 By Beth Lawrence This month the Museum of Science and Industry is offering a rare and up-close look at a piece of history that’s usually out of reach. The German Stuka, one of only two remaining in the world, normally hangs in the rafters. For now, the museum has landed the bomber on its main floor to […] 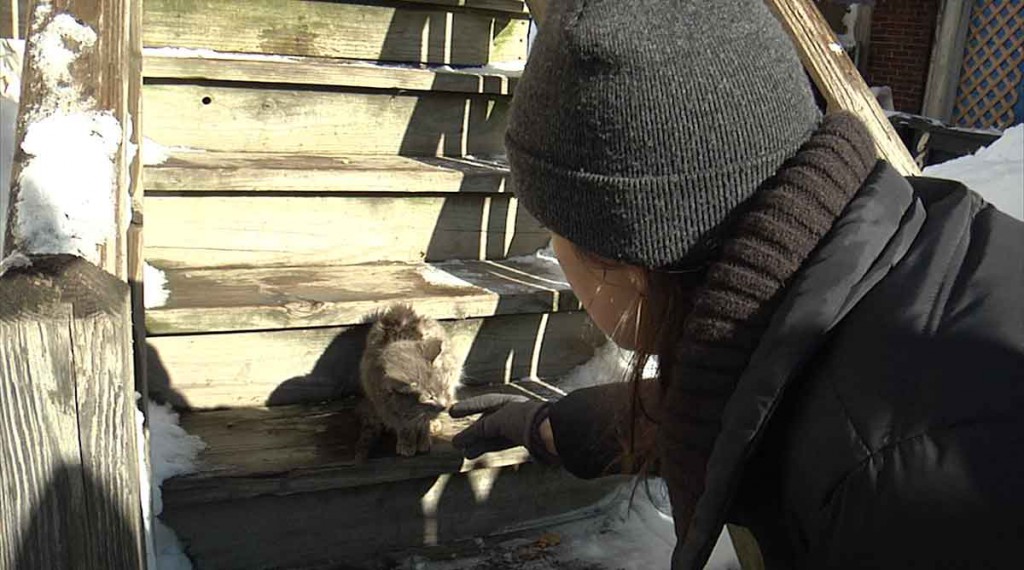 By Beth Lawrence According to the ASPCA there are an estimated 70 million stray cats in the United States. In the winter, stray cats need more energy to grow thicker coats and gain weight, but their food sources are more limited. One Chicago resident is helping these cats, but it’s not by helping them get […] 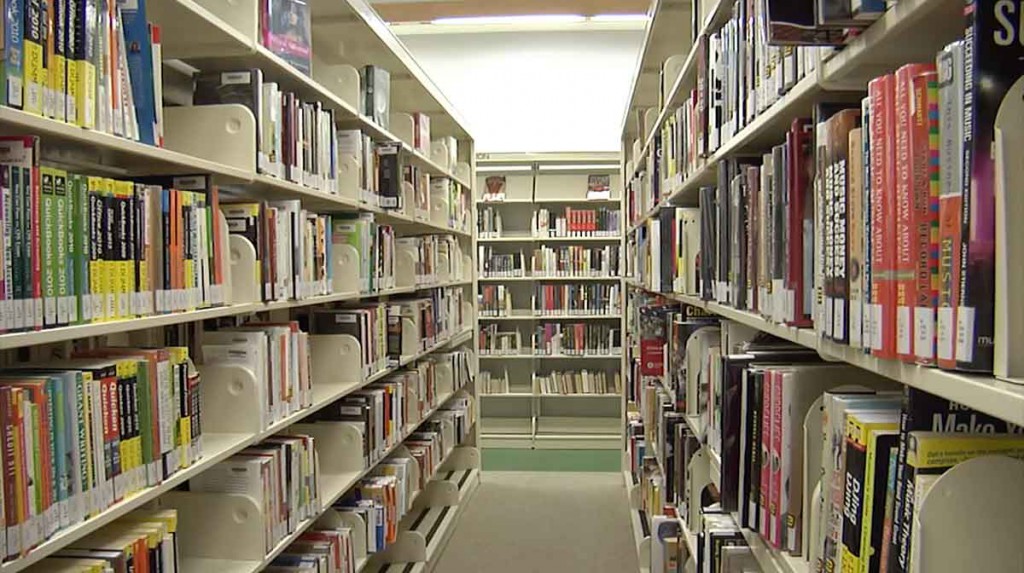 By Beth Lawrence Next month Chicago Public Library patrons will be able to check out WiFi hotspots the same way they check out books.  The city will be starting a free wifi pilot program at three locations before expanding to others. 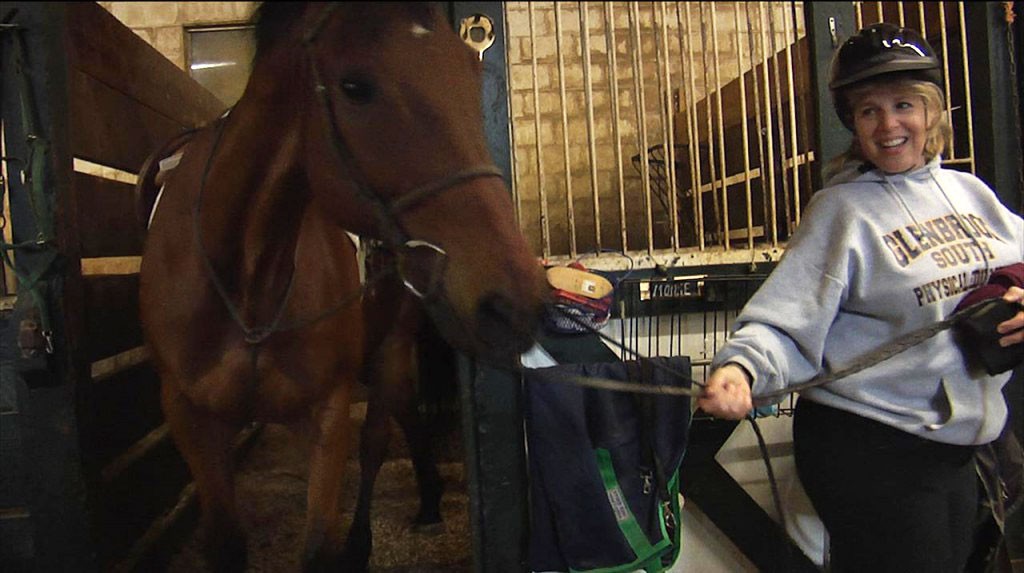 by Beth Lawrence Virginia governor Terry McAuliffe was in the hospital recently after he was thrown from a horse while vacationing in Tanzania. McAuliffe was admitted for a punctured lung and seven broken ribs and remained hospitalized for three nights before returning to work. Injuries like his are not uncommon for horseback riders. A riding instructor […] 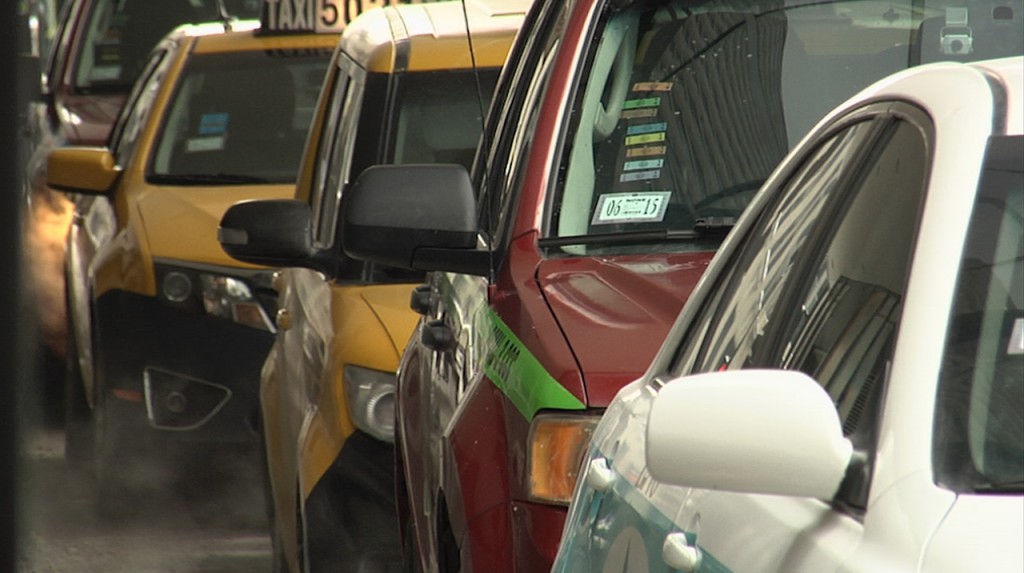