By Mike Davis Avante Price smiles when classmates call him “ChoreBug.” Being a 16-year-old with his very own business, Price understands the importance of self-promotion. The Evanston High School junior and founder of ChoreBug, a service that takes odd jobs off the to-do list, grew from a small landscaping business. Now, Price has 25 contracted […]

By Mike Davis Sometimes success forces businesses to take a step back. That’s what happened to the Midnight Mac and Cheeserie in Rogers Park. After a crazy opening weekend in which owner and chef Antony van Zyl ran out of mac and cheese three days straight, he decided it was time to expand. Since then, […]

Buckingham Fountain: Own a Piece of History 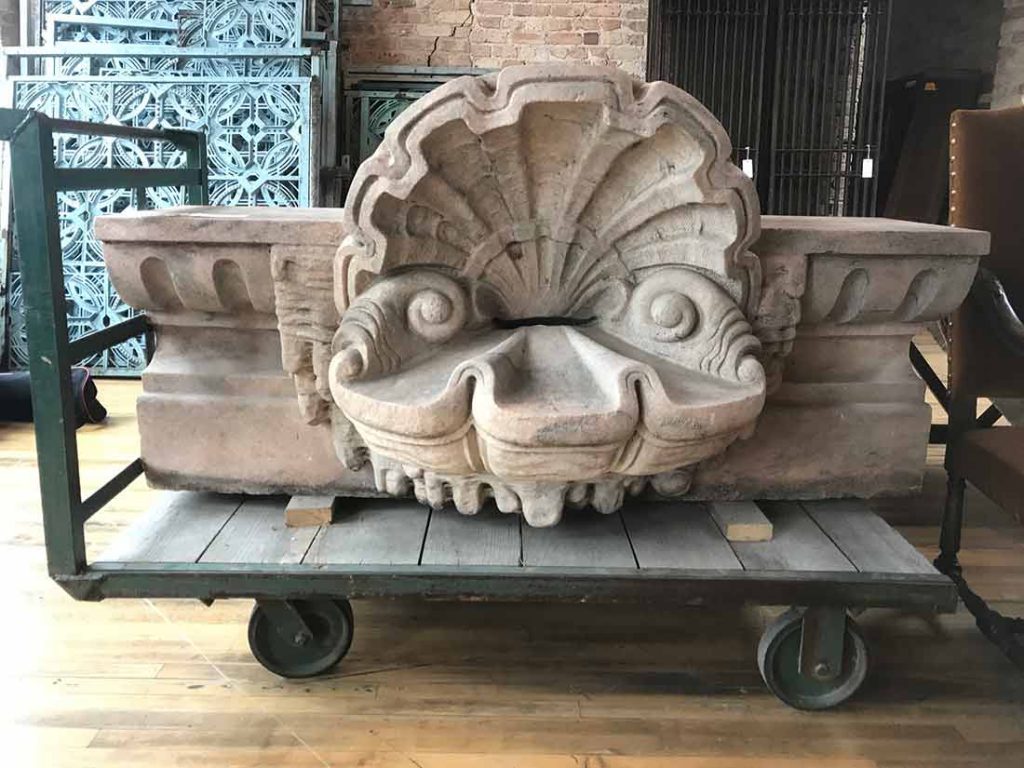 By Mike Davis Buckingham Fountain is turned on for the season and Chicagoans are celebrating the monument’s 90th anniversary. But that’s not the only excitement surrounding the fountain. Stuart Grannen, an antiques dealer and owner of Architectural Artifacts Inc. in Ravenswood, is selling the thousand-pound piece of Georgia Green Marble for $22,000. Grannen said he […] 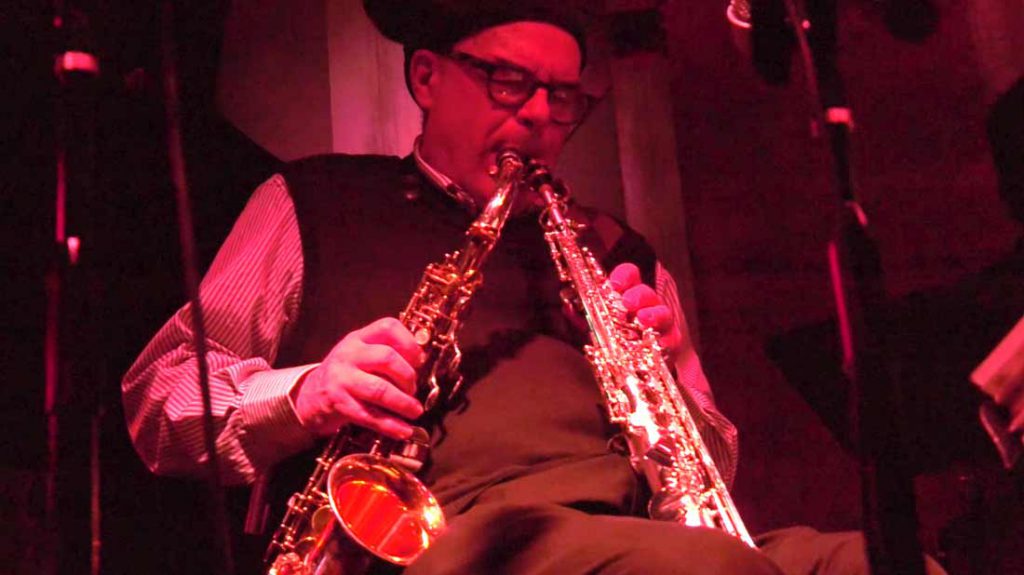 By Mike Davis Mike Smith still remembers the first time Frank Sinatra yelled at him. “He’d turn around and give you this look that went right through you…” Smith said. “One time Sinatra yelled at me that it was too loud. So, I brought everybody down and we played softer. The next night he came […] 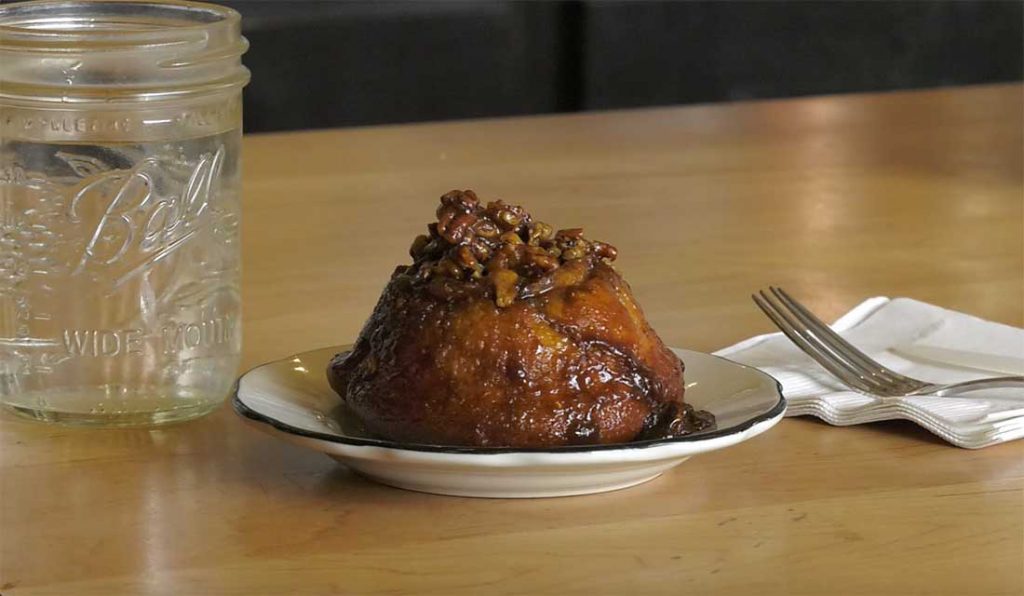 By Mike Davis By now there seems to be a “National Day” for everything. And no matter how meaningful or stupid, people love an excuse to celebrate and spend money. The Hoosier Mama Pie Company has mastered the art of the pie with mouth-watering flavors such as: Earl Grey custard, maple pecan, coconut cream, and […]

Former child prodigy travels beyond the blues in third album 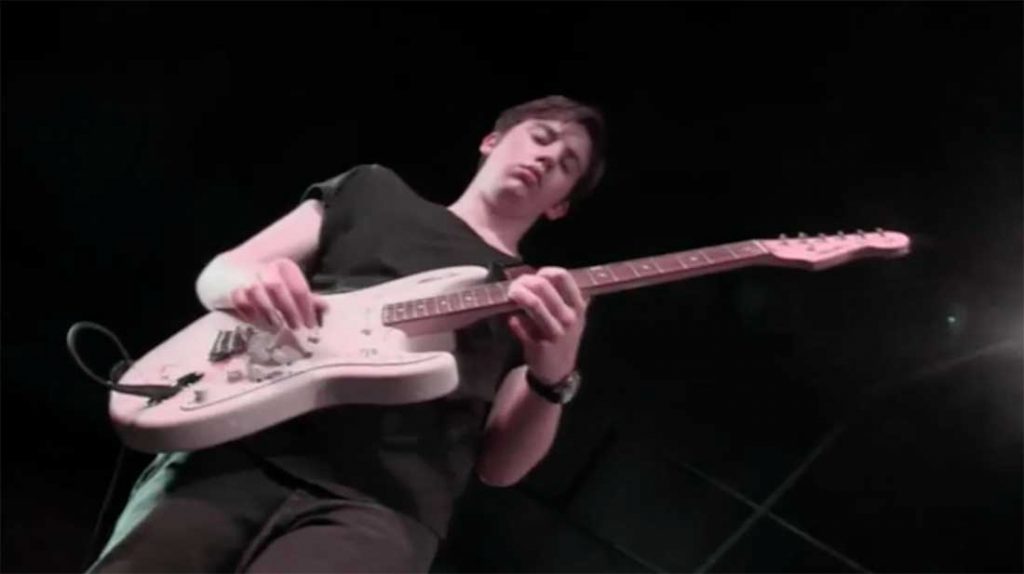 By Mike Davis The teenage years tend to be a time of identity crisis. Whether striving to be a member of the crowd, or a separation of it, finding oneself is the root of the journey. Perhaps that’s what makes Quinn Sullivan, 17 years old, so refreshing. He seems to have found it a long, […]