By Natalie Eilbert Medill Reports From above, the roads in Walnut, Kansas, intersect into the green and gray geometry typical of so many rural towns in Middle America. Main Street, the major town artery, offers a bar, a bank, the fire department and a post office. In January, the Crawford County Health Department announced on […] 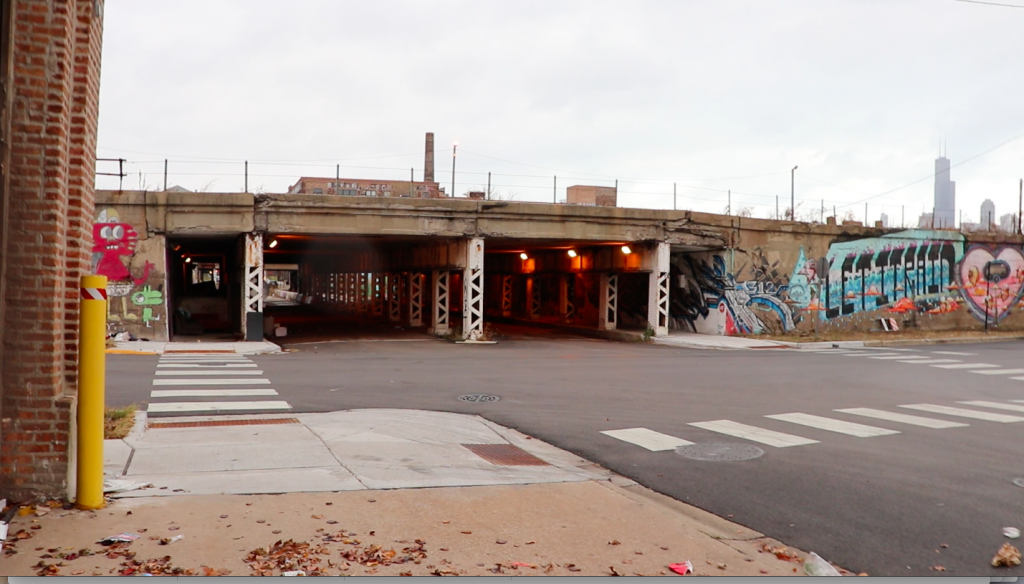 By Natalie Eilbert Medill Reports Lead and other heavy metals have laced everyday life in Pilsen and Little Village since the Industrial Revolution. Whether detected in the air at quadruple the national standard or enmeshed in the soil, countless missteps and degrees of negligence at the industry level have left these neighborhoods with a big, […] 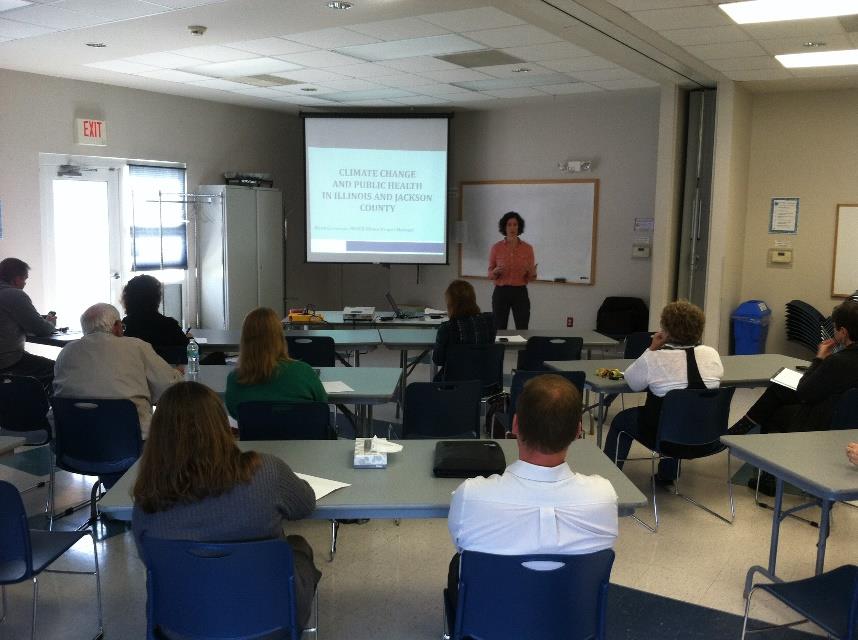 By Natalie Eilbert Medill Reports In August, the heavy downpours filled houses with four feet of river water, though this happens every summer now in Peoria. Heat-stressed illnesses drove more people to a local hospital than capacity allowed in Jackson County. This past February, Kendall County collected more than  30 disease-carrying ticks, an unseasonable time […]

By Natalie Eilbert Medill Reports In South Deering on Chicago’s South Side, the foul odors emanating from nearby facilities are so pungent that people waiting at the bus stop at 100th Street and Torrence have nearly passed out. Landfills, recycling centers and facilities have cranked, hauled, emitted and dumped in residential areas for generations, but […] 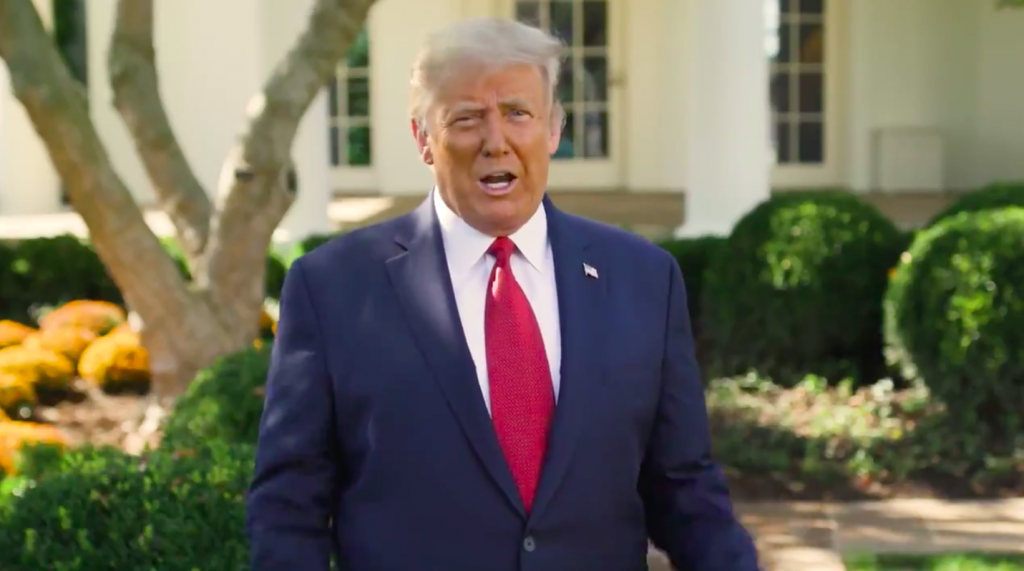 By Natalie Eilbert Medill Reports When President Donald Trump stood before Americans and called his bout with COVID-19 this fall a “blessing in disguise,” he touted Regeneron as the new pharmaceutical “cure” the world has been desperate for. His doctors at Walter Reed Hospital expedited the experimental antibody treatment he received and combined the antibody […] 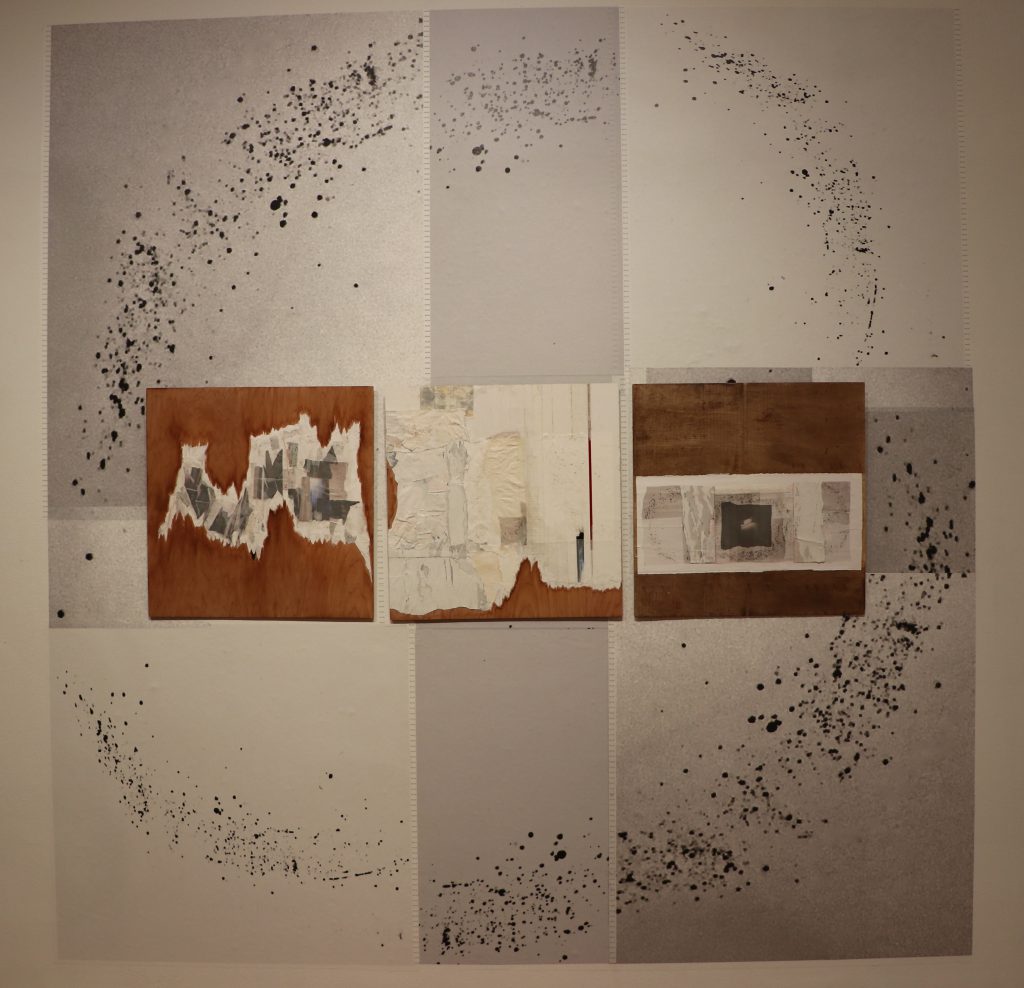 By Natalie Eilbert Medill Reports For her newest installation, collagist N. Masani Landfair sought to recreate the black mold that festered in her South Side home in Chicago as a result of climate change and that had, throughout her life, affected her and her family’s respiratory systems. When she moved to Georgia, climate change once […] 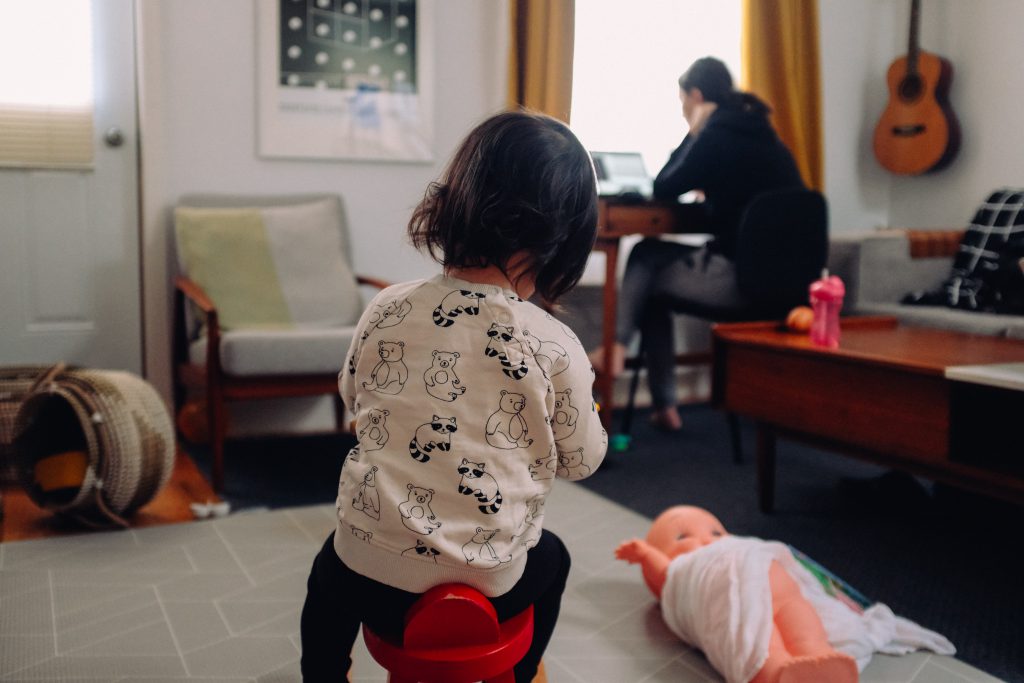 By Natalie Eilbert Medill Reports The first sign of trouble for Blanca Animas was her daughter’s post-surgery infection that kept her hospitalized for 11 days. Then it was being furloughed without pay until she found someone else to care for her severely disabled daughter, Anna. By the time Anna left the hospital, Animas understood she […]