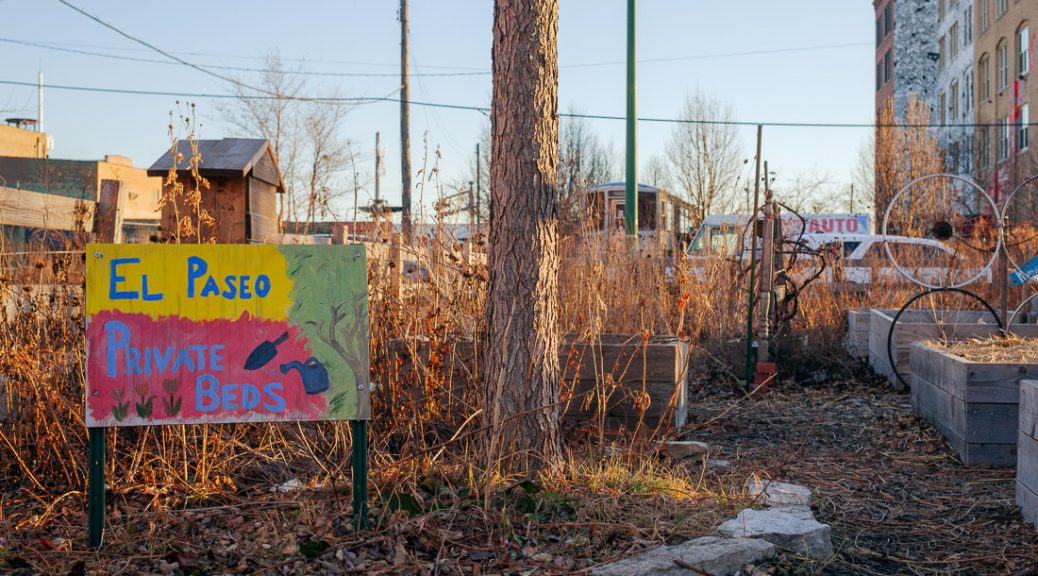 The raised plant beds that dot the wood chip-covered pathways of Pilsen’s El Paseo Community Garden begin sprouting vegetation in early spring.. These community and volunteer-run growing stations are not merely an aesthetic choice but  a necessity.

Years of lead smelting and other industrial usage has left the soil of the Sangamon Corridor – a section of land running south from 16th Street along Sangamon Street to 21st – inundated with various heavy metals such as lead and arsenic. The El Paseo garden’s use of raised beds responds to their proximity along the corridor and  prevents the leaching of toxins from the soil to the growing vegetation.

“That’s why we have raised beds,” said Antonio Acevedo, community garden co-director. “There are some areas that did not have to be remediated, since they were below the EPA’s safety levels. However, we take safety precautions like using agricultural cloth barriers, wood chips and raised beds with fresh soil for edible plants and food.  There is no danger with the food grown. The possible danger is if the soil in the ground is disturbed (in the unremediated areas) and ingested”

BNSF railway no longer utilizes the tracks along its Sangamon right-of-way; Loewenthal Metals Corporation had ceased lead and zinc smelting at their former industrial site on Cullerton Street in the 1950’s before a fire razed the facility. Land restoration gained little attention in Pilsen until 2016 when the city broke ground on the El Paseo Trail, a bike path that would lead from Pilsen to Little Village along the abandoned BNSF right-of-way which the railroad still owns.

END_OF_DOCUMENT_TOKEN_TO_BE_REPLACED 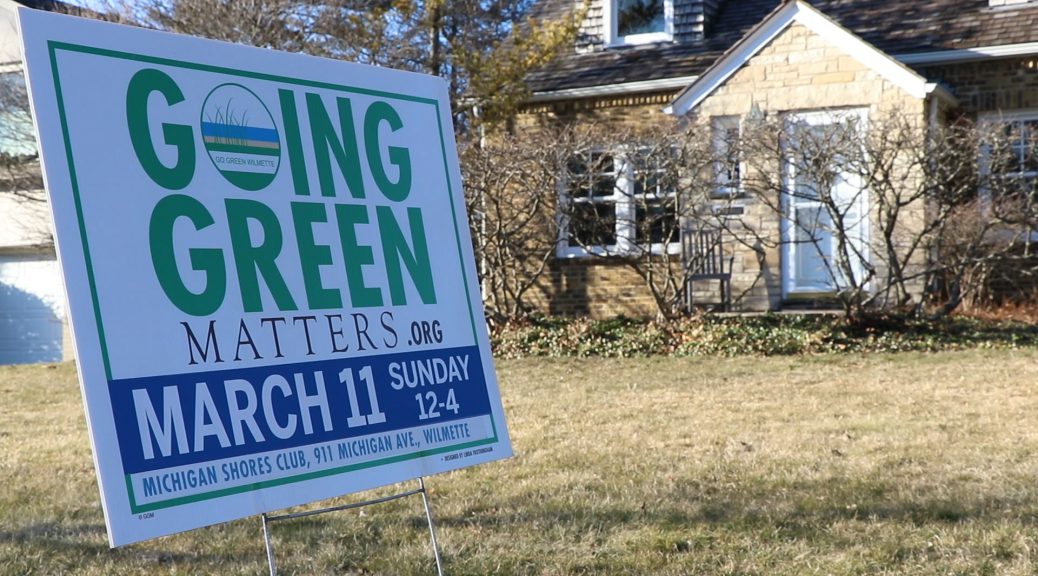 The fair, co-sponsored by Go Green Wilmette and the Village of Wilmette, opens at the Michigan Shores Club this year and gives visitors one-stop shopping on how to introduce new sustainability practices into their everyday lives.

This year’s fair takes a special focus on solar.

“We want to get solar installed as cost-effectively as possible,” said Jack Ailey, co-owner of Ailey Solar. “We do it for environmental reasons and to be fair to our workers.”

You can meet these 10 vendors among dozens of others  at this year’s Going Green Matters.

END_OF_DOCUMENT_TOKEN_TO_BE_REPLACED 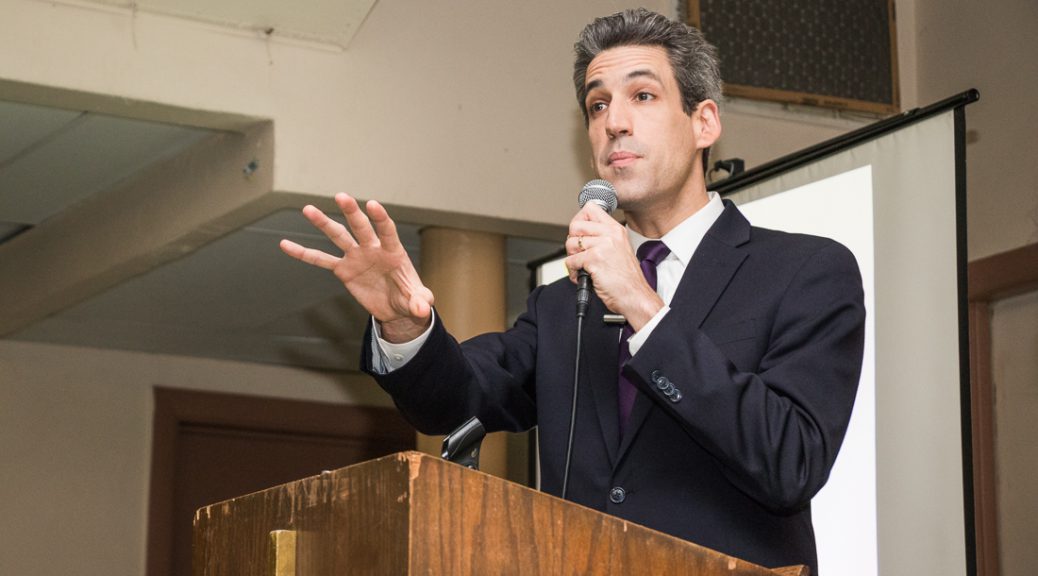 Demands for rent control and affordable housing took center stage, Monday, in the St. Pius V Church basement, as residents of Pilsen and Little Village rose one by one to voice concerns at Pilsen’s Community Town Hall on Rent Control and Property Taxes.

The Town Hall, conducted both in Spanish and English, focused on lifting the statewide ban on rent controls as residents fight to stay in their homes.  The presence of State Senator and gubernatorial candidate Daniel Biss (D-9) and State Representative Theresa Mah (D-2), co-sponsors of SB2310, Repeals the Rent Control Preemptive Act bill, gave community members the opportunity to meet with their elected officials.

END_OF_DOCUMENT_TOKEN_TO_BE_REPLACED 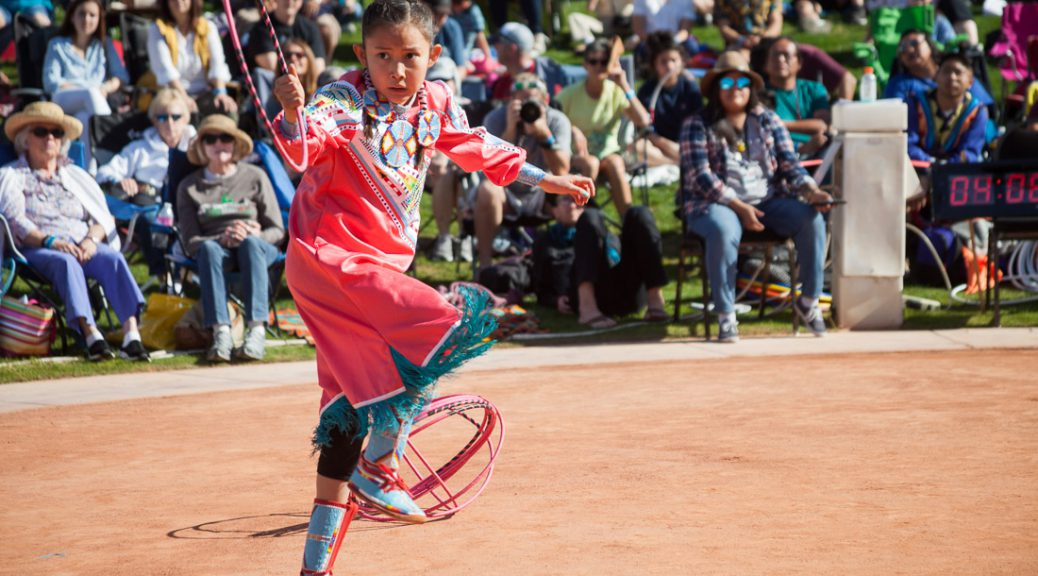 PHOENIX, Ariz. – A chorus of voices and the echo of drums engulfed the sunbathed amphitheater at the Heard Museum this month as dancers from American Indian and Canadian First Nations gathered for the 28th Annual World Championship Hoop Dancing Contest.

The dances emerged from tribal healing ceremonies. Now, hoop dancing has grown from its traditional roots into a broader and more public celebration.  Individual dancers manipulate colorful hoops with their bodies – often transforming as few as four to as many as 50 hoops into designs coordinated with intricate footwork set to the rhythm of drums and voices. Judges calculate scores based on precision, timing, showmanship, creativity and speed.

END_OF_DOCUMENT_TOKEN_TO_BE_REPLACED 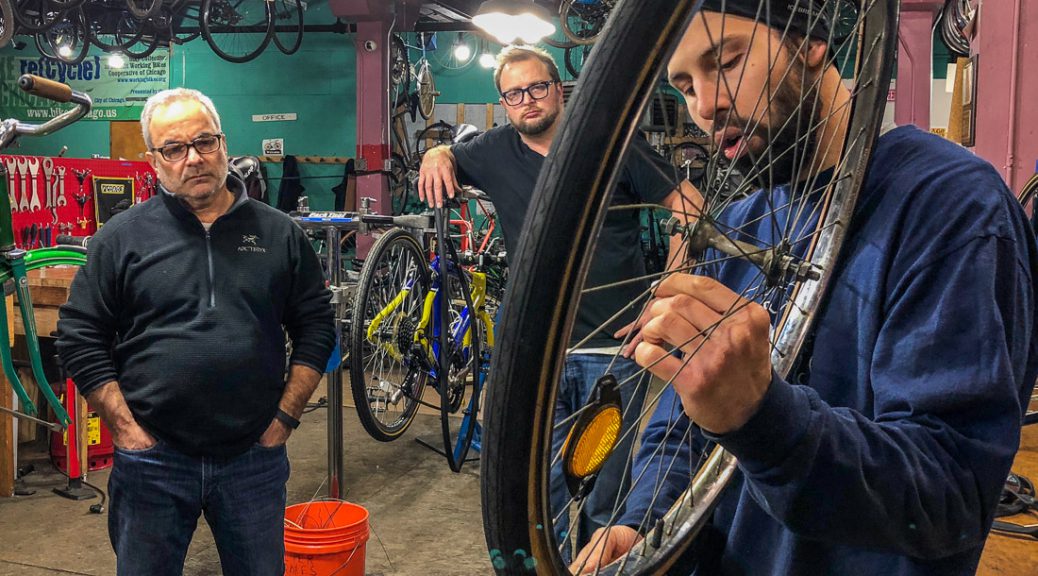 Traffic along  Western Avenue south of the Loop is often congested. Yet a reprieve from the pandemonium of horns and speeding cars can be found at the corner of Western Avenue and 24th Place, amid a dense forest of refurbished bicycles, at Working Bikes bike shop.

Working Bikes is more than just a used bike shop offering rebuilt cycles and spare parts at affordable prices. Sales only make up a fraction of the not-for-profit’s operation, as volunteers stockpile abandoned and donated bikes and refurbish them for donation programs locally in Chicago and globally from Africa to Latin America.