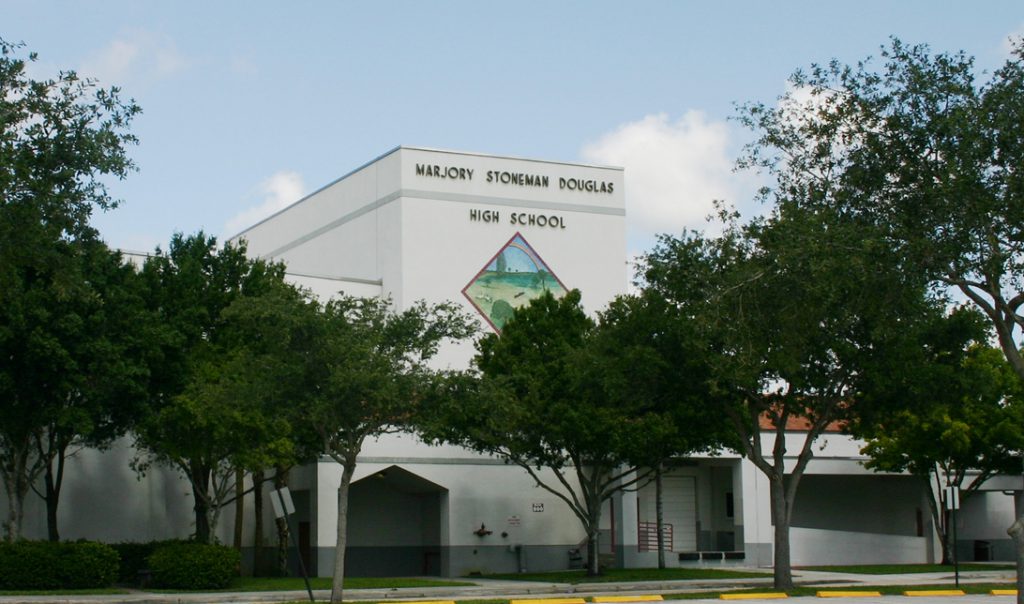 By Nicole Girten Medill Reports He shot into her classroom first. Ninth grade English teacher Dara Hass sat at her desk in the corner of her classroom, positioned diagonal to the door of room 1216. While her honor students sequestered themselves in small groups to work on a writing assignment as Hass looked over that […] 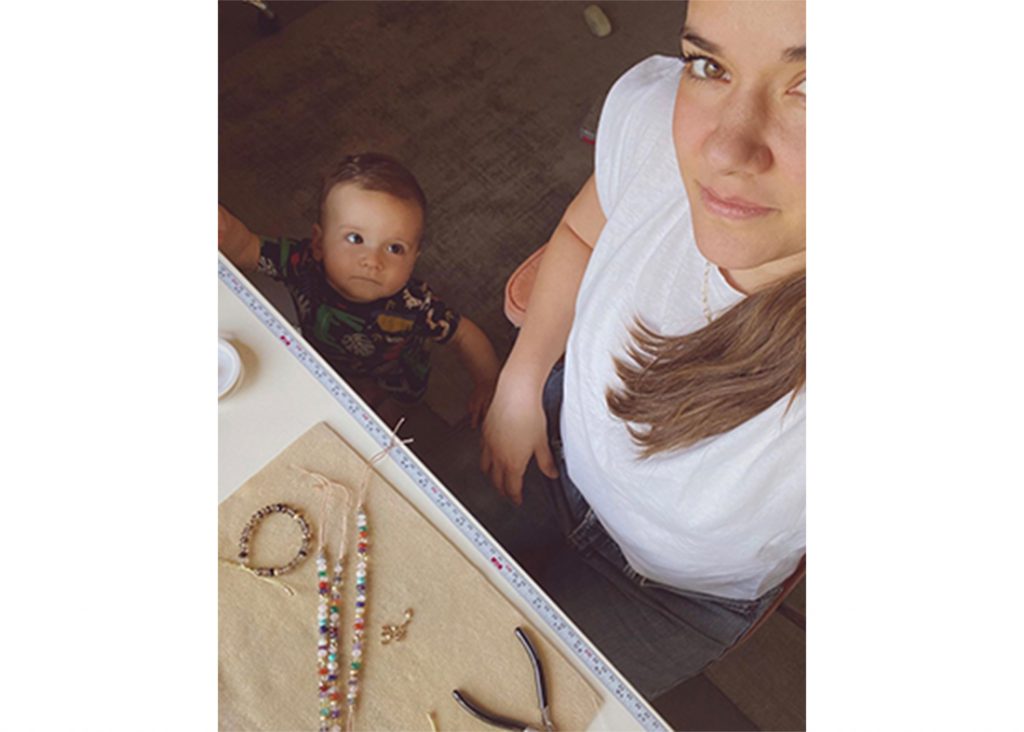 By Nicole Girten Medill Reports Nina Manavello, 35, is a Miami based jewelry designer and runner-up on the 2011 “Project Runway” spin-off “Project Accessory,” who recently rediscovered her craft and became a new mom in the last year. When I first started making jewelry — like, let’s be honest — I drove a hand-me-down car […] 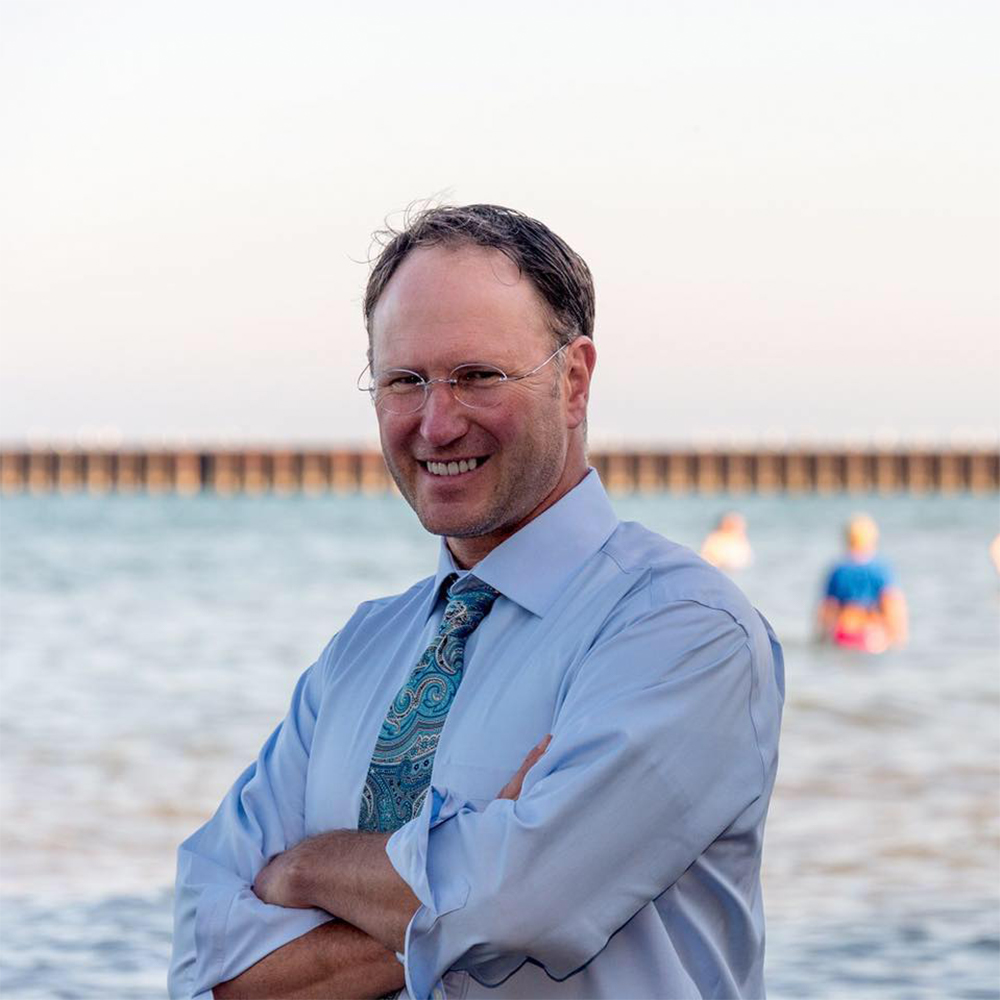 By Nicole Girten Medill Reports Commissioner Cameron Davis, former President Obama’s point person on the Great Lakes, is running to retain his seat at the Metropolitan Water Reclamation District in part to tackle the issue of flooding in Chicago. Climate change in Chicago takes the form of extreme weather and severe storms. The water levels […]

‘Thou shall not mess with our lakefront’: A talk with Edgewater neighborhood historian Robert Remer 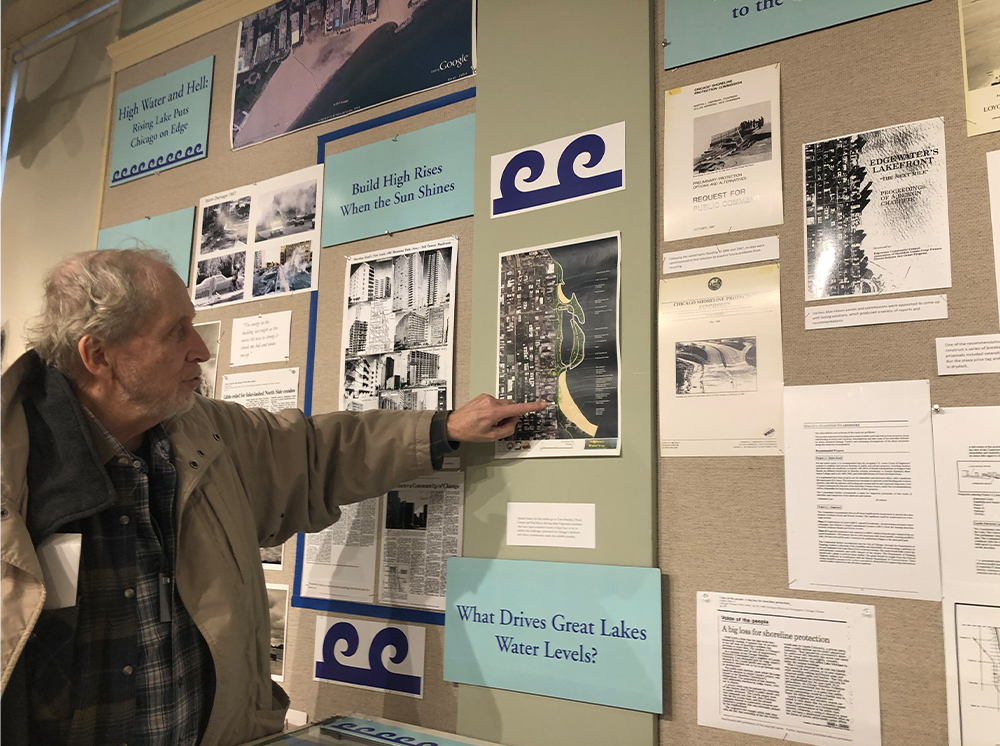 By Nicole Girten Medill Reports The water levels in Lake Michigan have risen 6 feet since 2013, and the Army Corps of Engineers predicts the water level will continue to rise in 2020. In early February, Gov. J.B. Pritzker issued a state disaster proclamation, and Mayor Lori Lightfoot declared a local disaster in response to […] 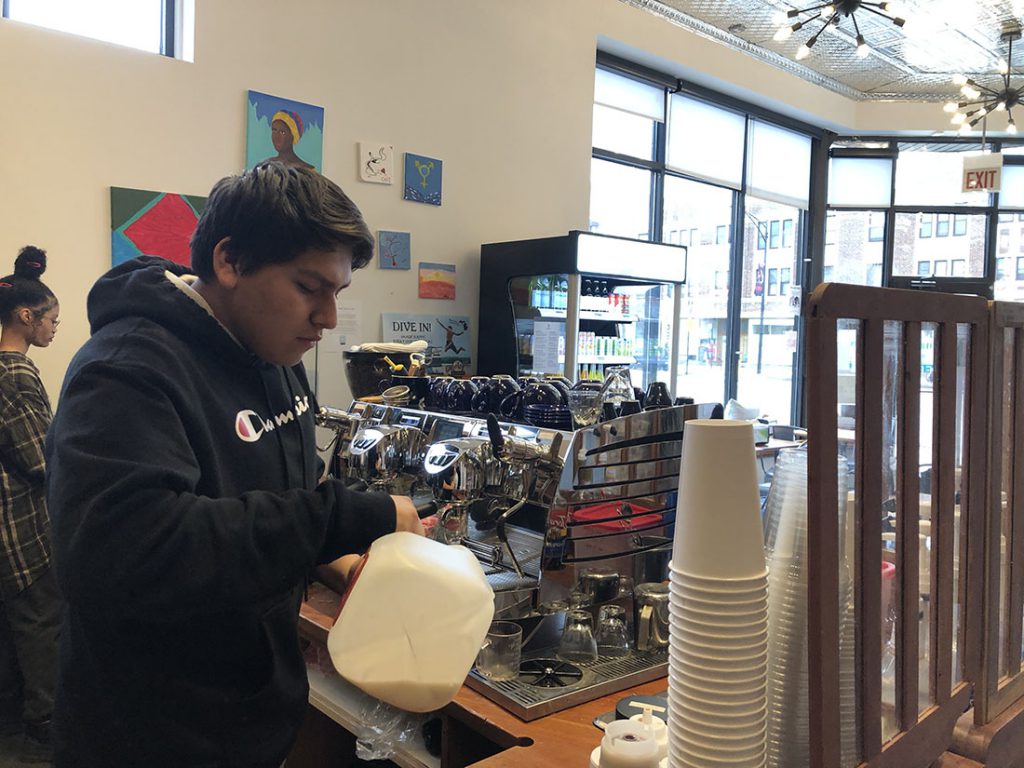