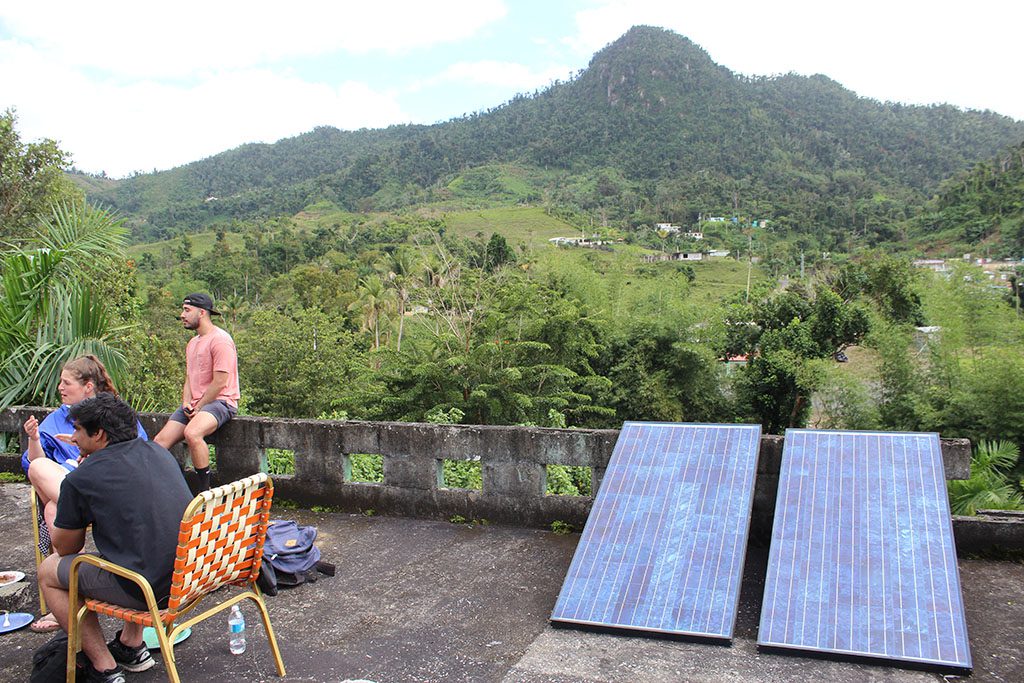 By Noah Broder Medill Reports For people in the mountain town of San Salvador in Puerto Rico, recovery from Hurricane Maria was a community effort. “This community was the one that cleaned up this community after the hurricane, nobody else,” said resident Tara Rodriguez Besosa as she stood in the center of this rural town. […]

Political priorities: A review of key bills in the current Illinois legislative session 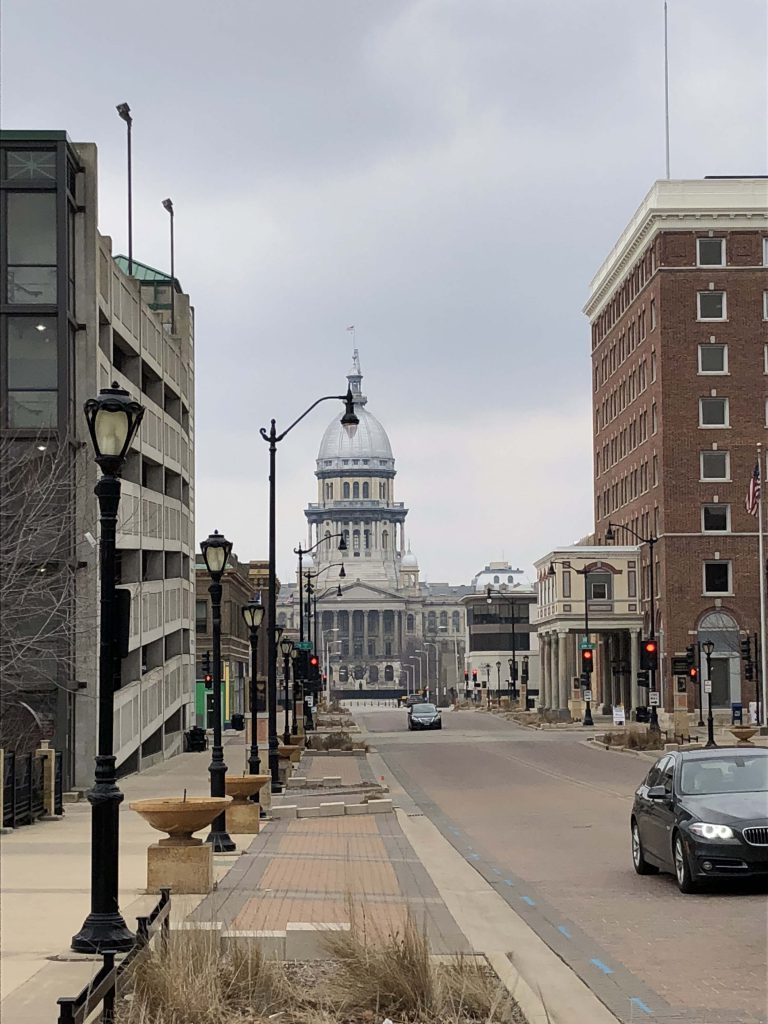 By Noah Broder Medill Reports With a progressive legislature and Democrat J.B. Pritzker as governor, a law raising the minimum wage to $15 swiftly passed in Illinois. Other proposals such as raising the age for purchasing cigarettes to 21 and the legalization of recreational marijuana could take hold for Illinois residents in the near future. […] 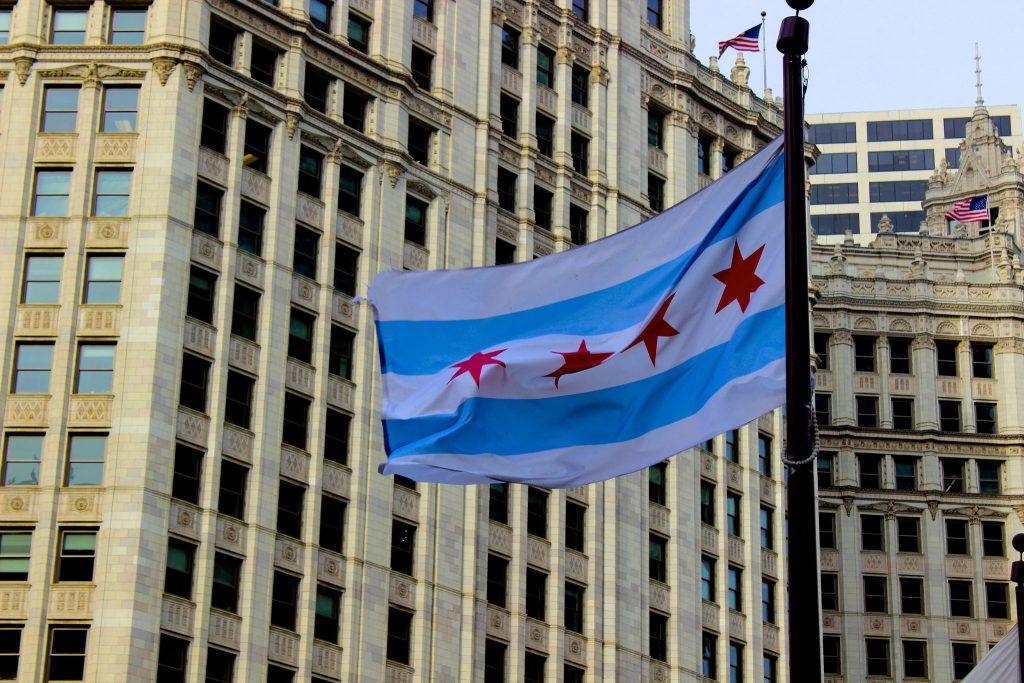 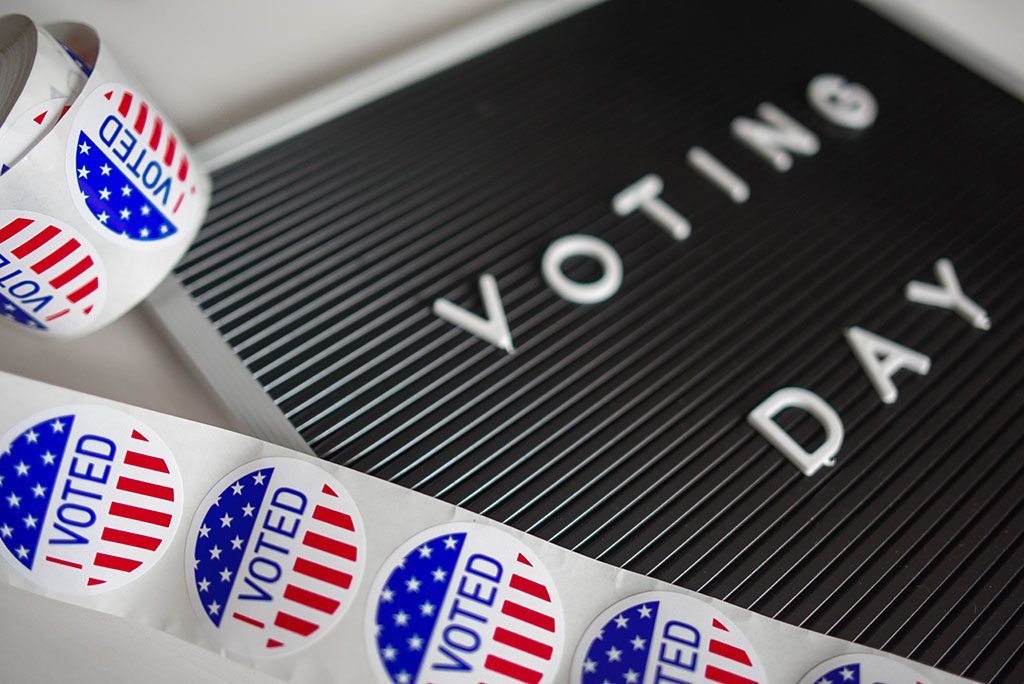