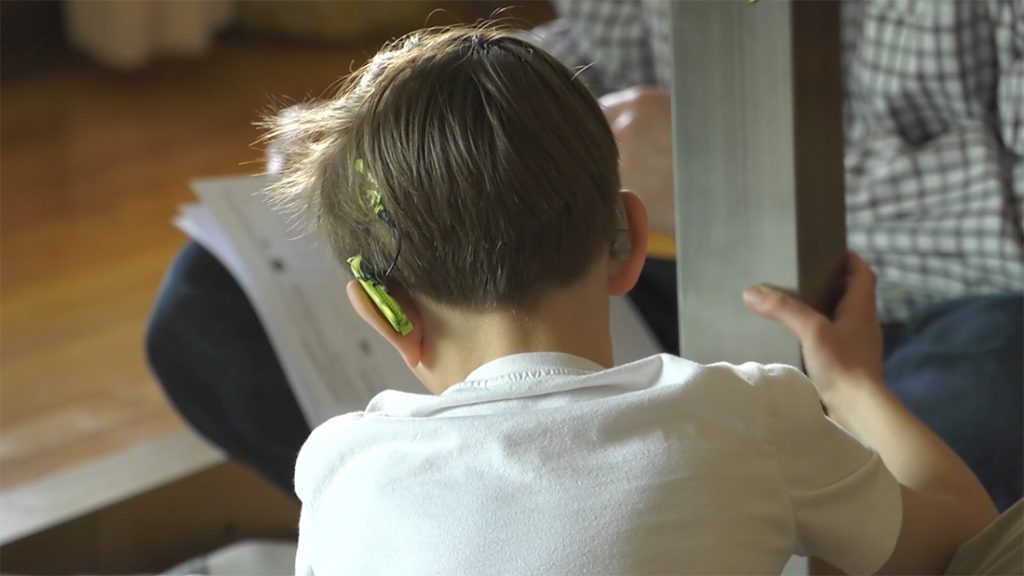 by Miles Painter Six-year-old Liam Powell’s life would be very different today had he not received cochlear ear implants. The device translates sound into electrical signals to be interpreted by his brain, allowing him to hear. At the age of three, Liam was diagnosed with profound hearing loss. This short documentary explores the impact the […]

Plant Chicago brings innovative food production to Back of the Yards 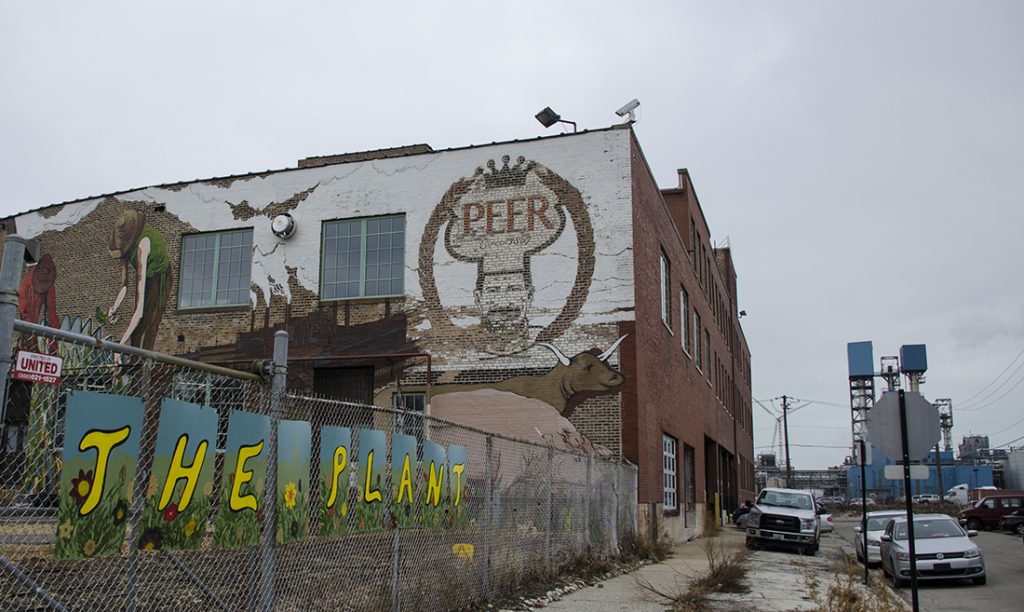 By Miles Painter Located in the historic “Back of the Yards” neighborhood, Plant Chicago pushes innovation in sustainability using a circular economy model – where the waste of one business becomes the potential of another. 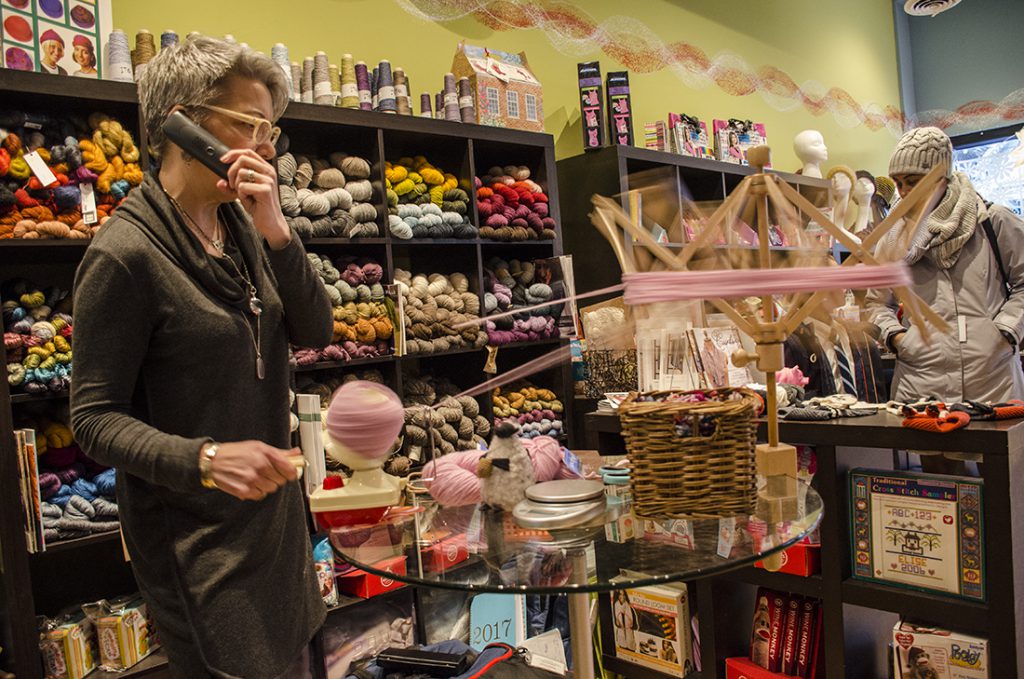 By Miles Painter and Nicole Kelly Sister Arts Studios was one of many production hubs for the knitting of thousands of hats on display over the weekend during the Women’s March on Washington, D.C. Donna Palicka, owner of Sister Arts, has organized a squad of crafty ladies that usually meet at the store for a […]

Plan for $1.1 billion in federal funds to rebuild North Side CTA stations criticized 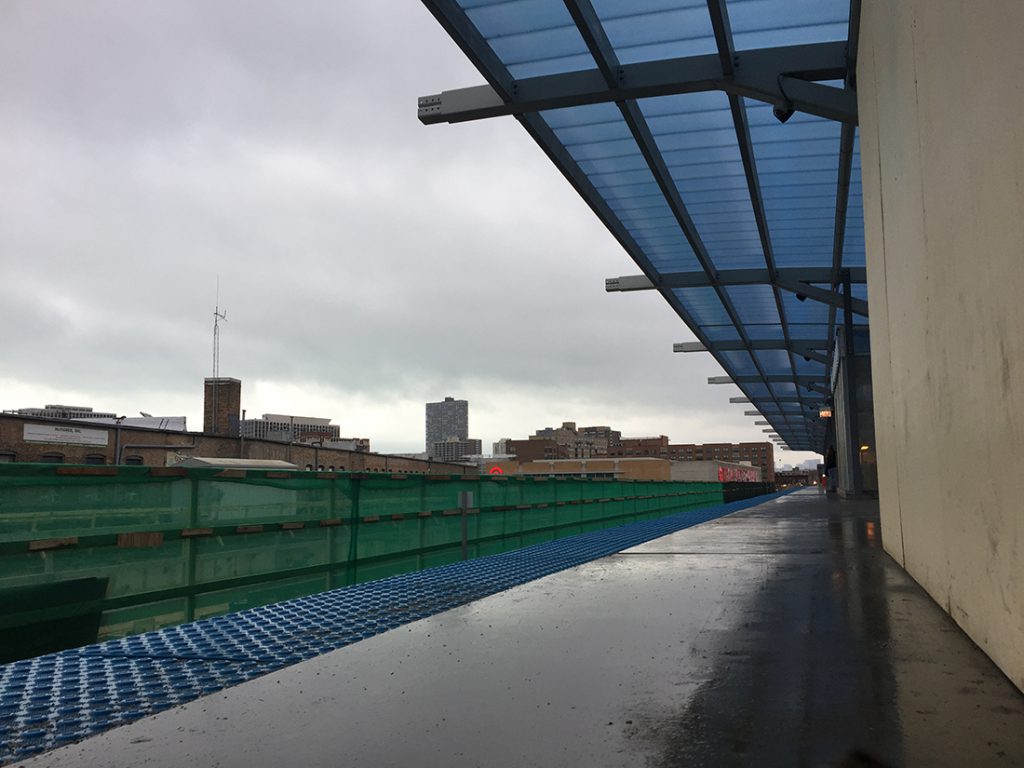 By Miles Painter In the final days of his presidency, President Barack Obama approved more than a billion dollars of federal grant money to overhaul and improve four stations on the North Side Red Line. The funds will be used to reconstruct the Bryn Mawr, Berwyn, Argyle and Lawrence stations. All four stops are nearing […] 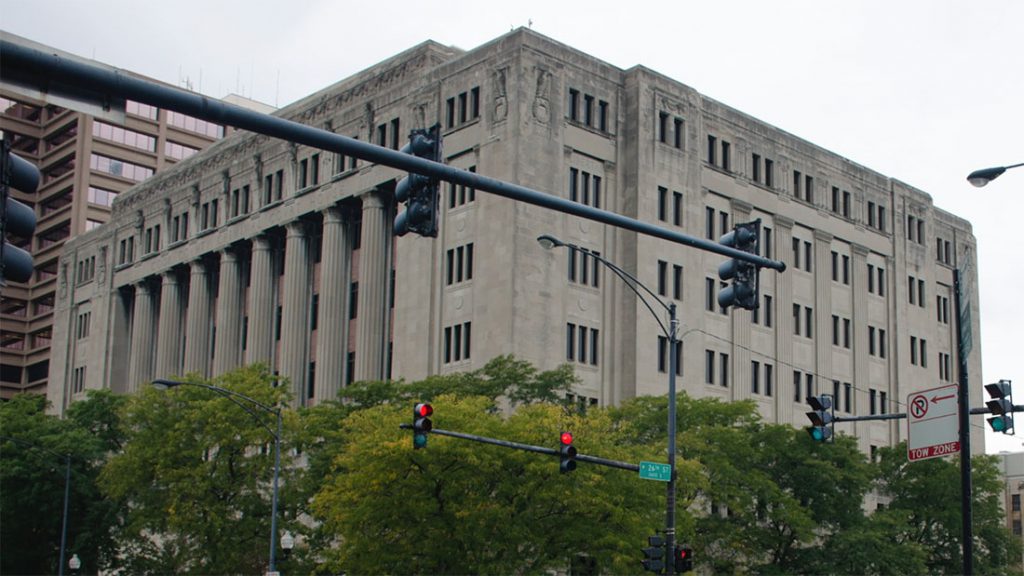 By Miles Painter South Shore resident Lavette Mayes says she never thought much about the criminal justice system before her arrest in 2013. “I only ever went down there for jury duty,” Mayes said during an interview in her Aunt’s home on South Chappel Avenue. A 42-year-old single mother of two, Mayes says she was […] 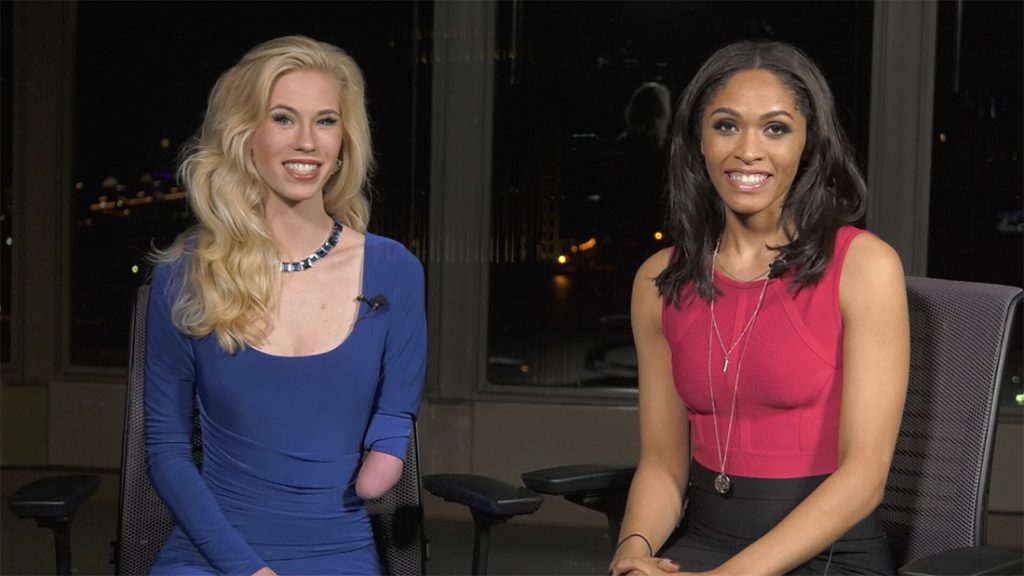 As the night goes into overtime, Medill Reports presents local reaction to the presidential race, as well as the Illinois Senatorial results. 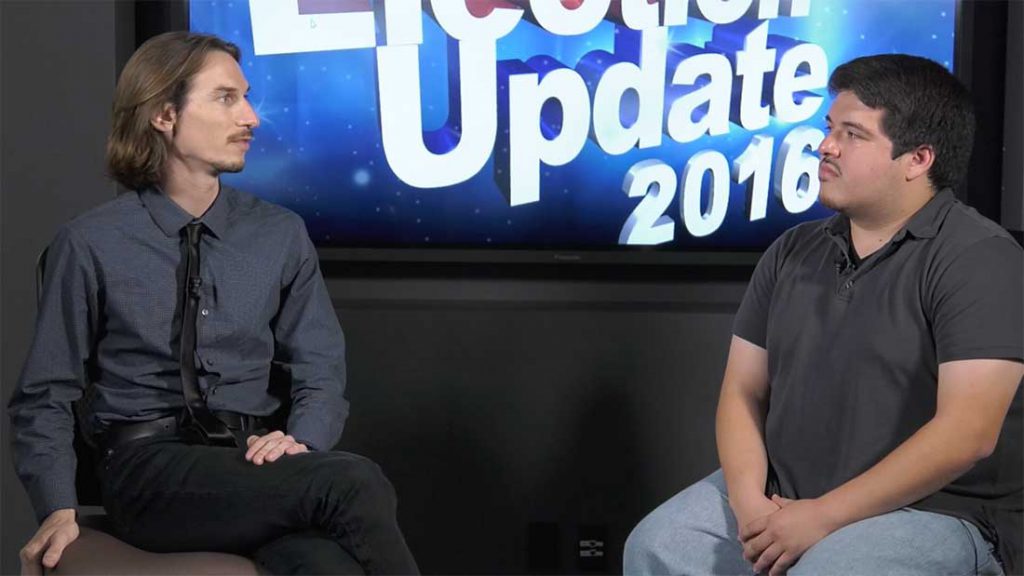