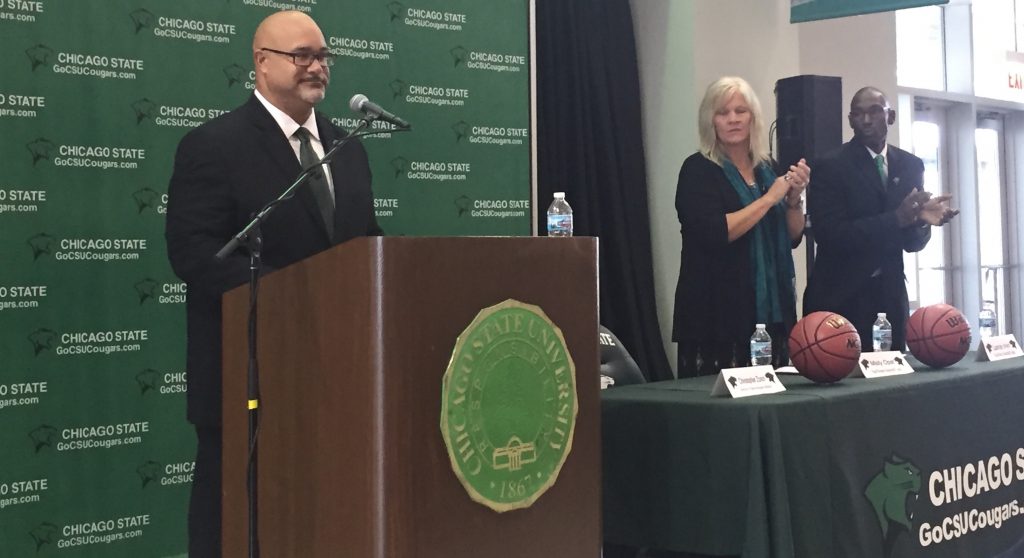 By Patrick Engel Medill Reports Chris Zorich knows the narrative that surrounded his three-month coaching search. He heard the criticism of his long hiring process and Chicago State’s lack of a men’s and women’s head basketball coach during the entire spring and summer evaluation periods. The first seven words he spoke while standing behind a […]

Commentary: Scott Frost is where he belongs. Now he’s ready to make up for Nebraska’s lost time 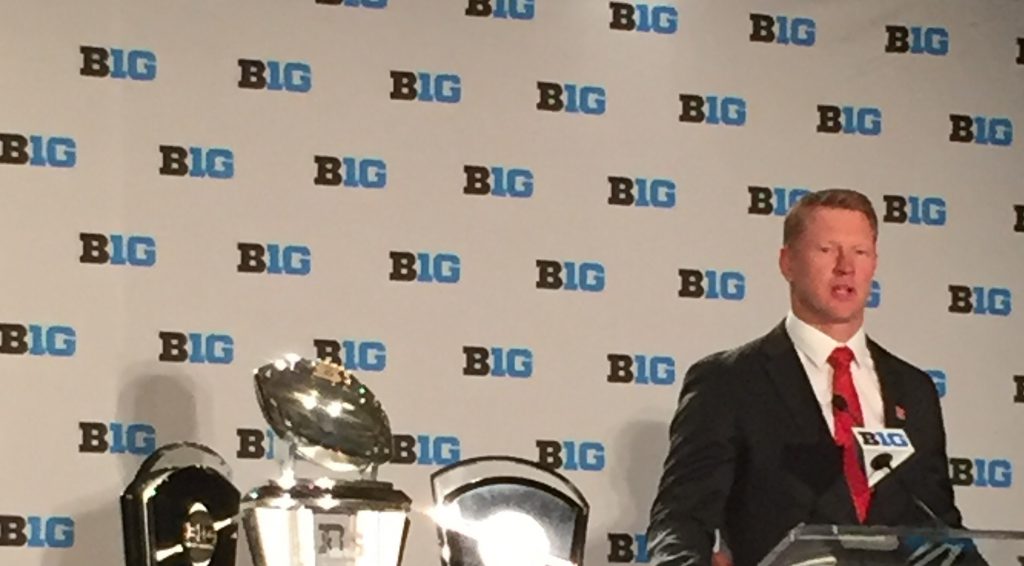 Py Patrick Engel Medill Reports Scott Frost should have been here three years ago. Something just seems right about him standing behind a podium with “B1G” stickered onto it, sporting a Nebraska lapel pin with a matching red tie and stating that his move to coach his alma mater was the right decision. Monday morning […]

By Patrick Engel Medill Reports Ricordo McKenzie can outrun opponents on the track and out-design them in Adobe. His six Chicago State records support the former. A skim of his LinkedIn page not only substantiates the latter, but hints graphic design is a passion. Track and field is listed as an activity a third of […]

No longer a local afterthought, Loyola soaks in support as it readies for the Sweet 16 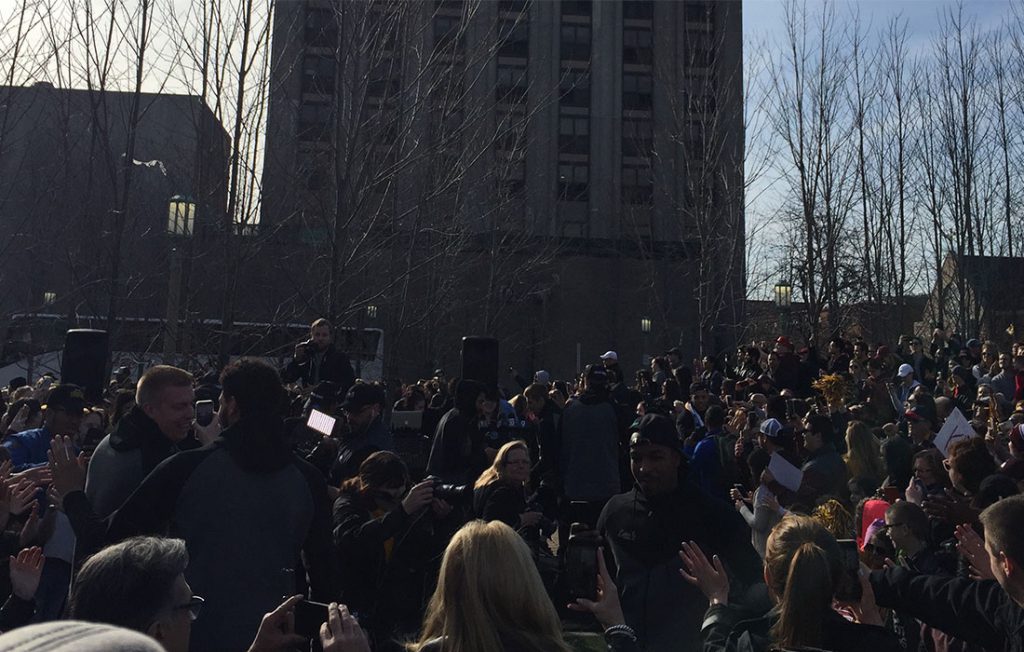 By Patrick Engel Medill Reports Two white charter buses turned east on Loyola Avenue off Sheridan Road, with the blue lights of police cars leading the way, and pulled into a driveway in back of Gentile Arena. About 500 fans and students had congregated on an adjacent turf field in the previous hour, waiting for […] 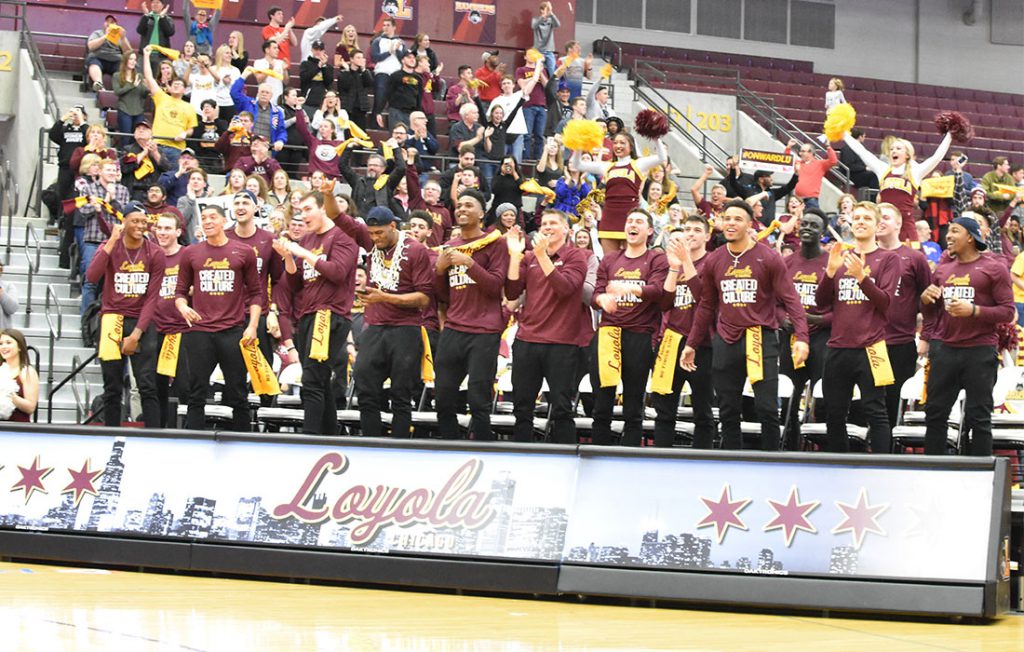 By Patrick Engel Medill Reports Aundre Jackson will finally play in his hometown on Thursday in Dallas in the NCAA tournament. If Loyola head coach Porter Moser had his way, though, Jackson’s homecoming would have been much sooner. “We tried hard to get a game there, but we just couldn’t,” Moser said Sunday. Loyola’s only […]

By Patrick Engel Medill Reports Romeoville High School students participated in 17 minutes of silence in their gym in lieu of a walk-out protest that was canceled early Wednesday morning as a result of a prior threat posted by a student on Instagram. The school’s decision to postpone the walk-out came early Wednesday, after Romeoville […] 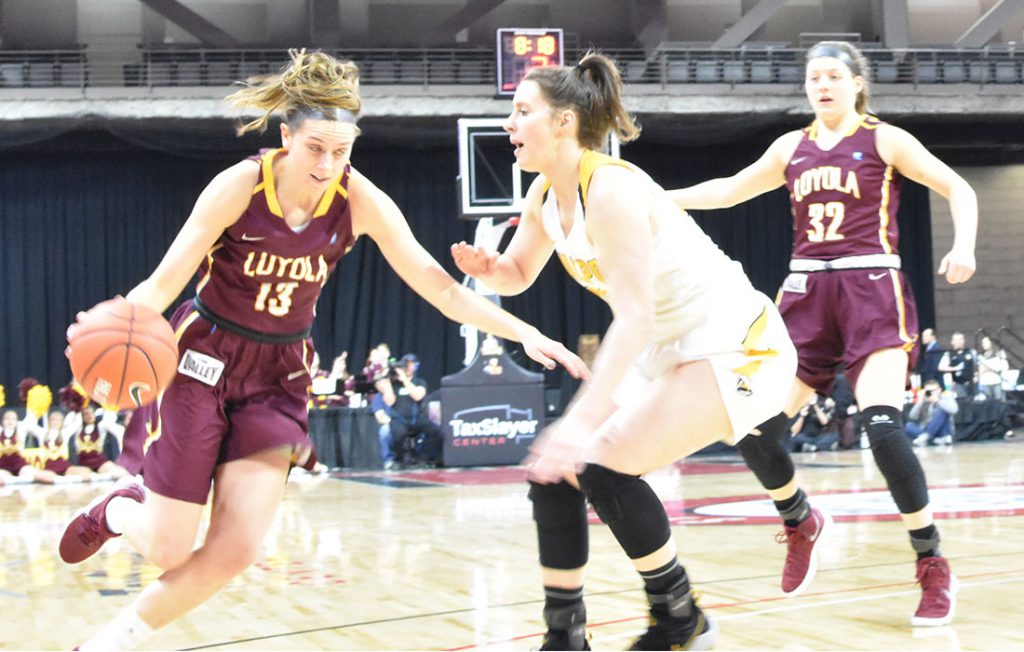 By Patrick Engel Medill Reports MOLINE – Loyola players and coaches hung around the TaxSlayer Center after their game to watch the Missouri Valley’s award ceremony. They gazed from across the court and offered periodic golf claps as the league’s individual award winners climbed onto a makeshift stage to accept a plaque, certificate or trophy […] 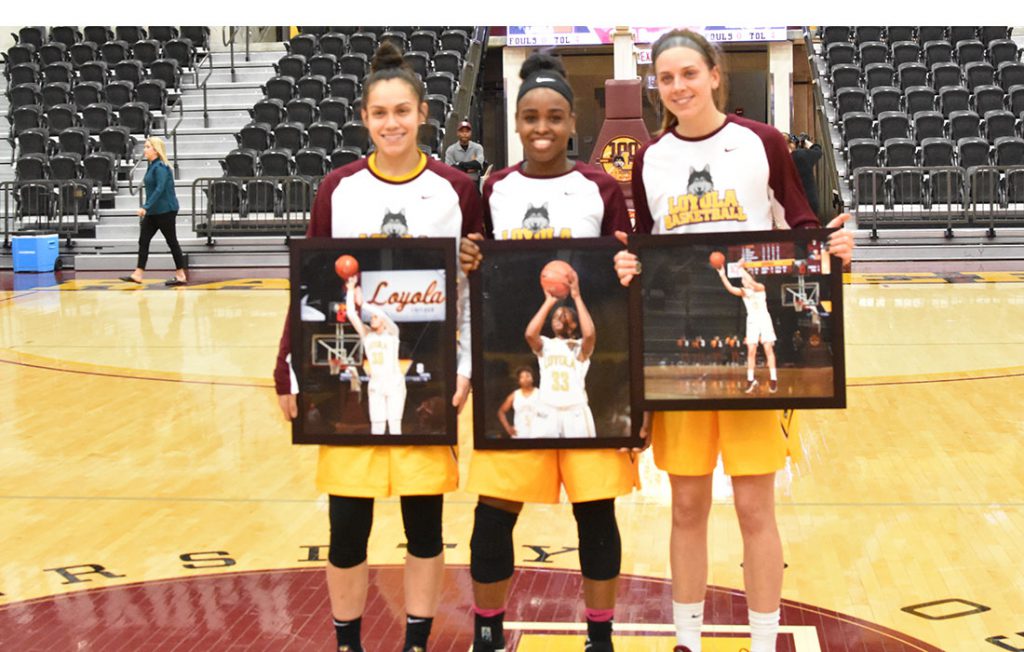 By Patrick Engel Medill Reports The floral bouquets were delivered, the tribute videos were finished and the 2-foot by 3-foot action pictures were framed. It was 12:45 p.m., which on March 3, 2018 at Gentile Arena, meant the time had come for a sendoff. Loyola’s seniors lined up with their families, paraded out to center […] 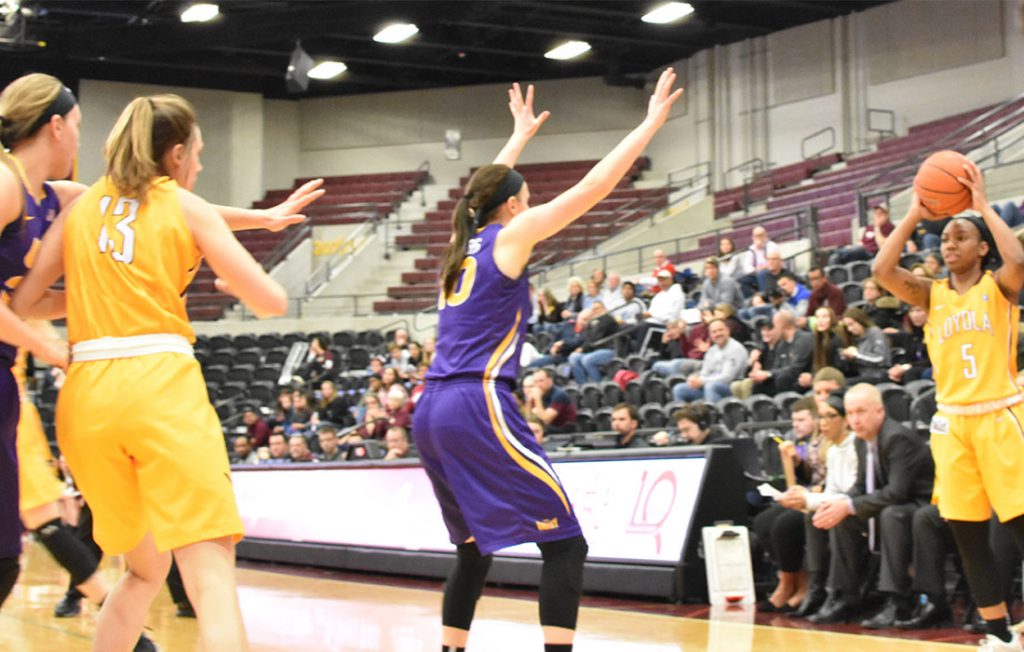 By Patrick Engel Medill Reports Nearly every shot is met with a hand in the face. Passing lanes open for a fleeting moment. Screens are called out so everyone in the building can hear. Switches and double teams come fast, and deflections are frequent. This is what it’s like to face Northern Iowa’s defense, often […] 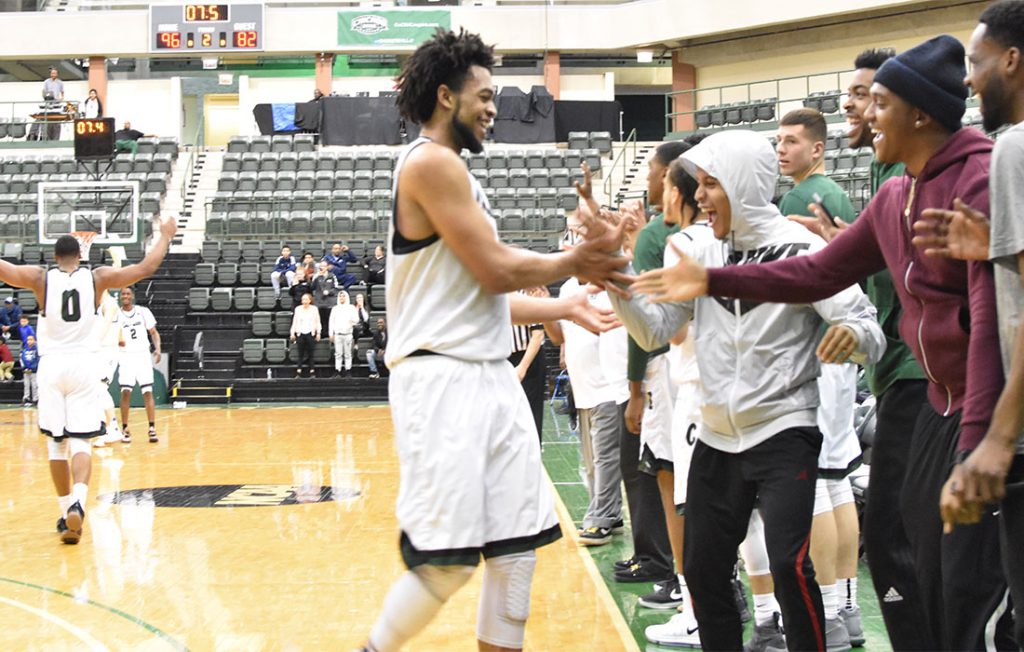 By Patrick Engel Medill Reports The monstrous ring encircles Tracy Dildy’s fourth finger on his right hand. It’s shiny and silver, with the letters “CSU” intertwined using evergreen gems. His name is on it, as are 2013 and “CIT.” Yes, it really is a ring honoring an appearance in the Collegeinsider.com Postseason Tournament, a pay-to-play […]