On The Clock: Medill’s 2016 NFL Draft Podcast Examines the Good, the Bad and the Ugly 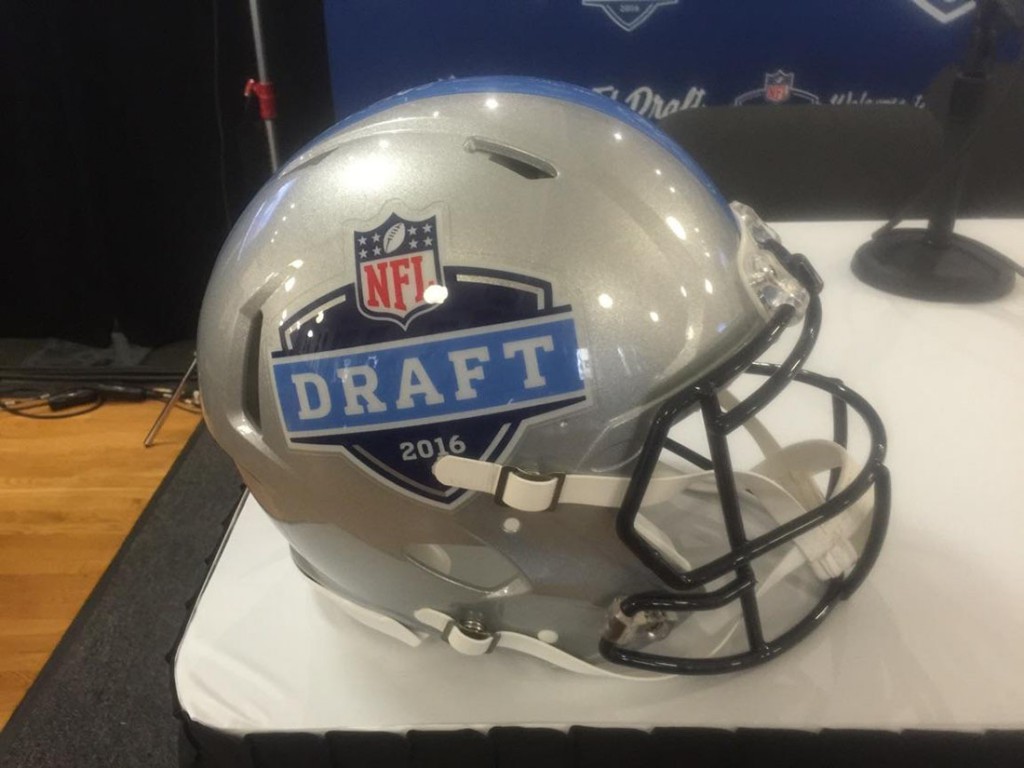 In Part II of our post-draft podcast, Jordan, Tolly and Peter give their evaluations for several teams throughout the NFL. Tolly gives high marks to Washington, Jordan bemoans the Texans not selecting a certain receiver, and Peter hands out low marks to the Atlanta Falcons.

On The Clock: Medill makes its mock picks 16-31 of the first round

On The Clock: Medill’s 2016 NFL Draft podcast makes its mock picks 1-15 of the first round 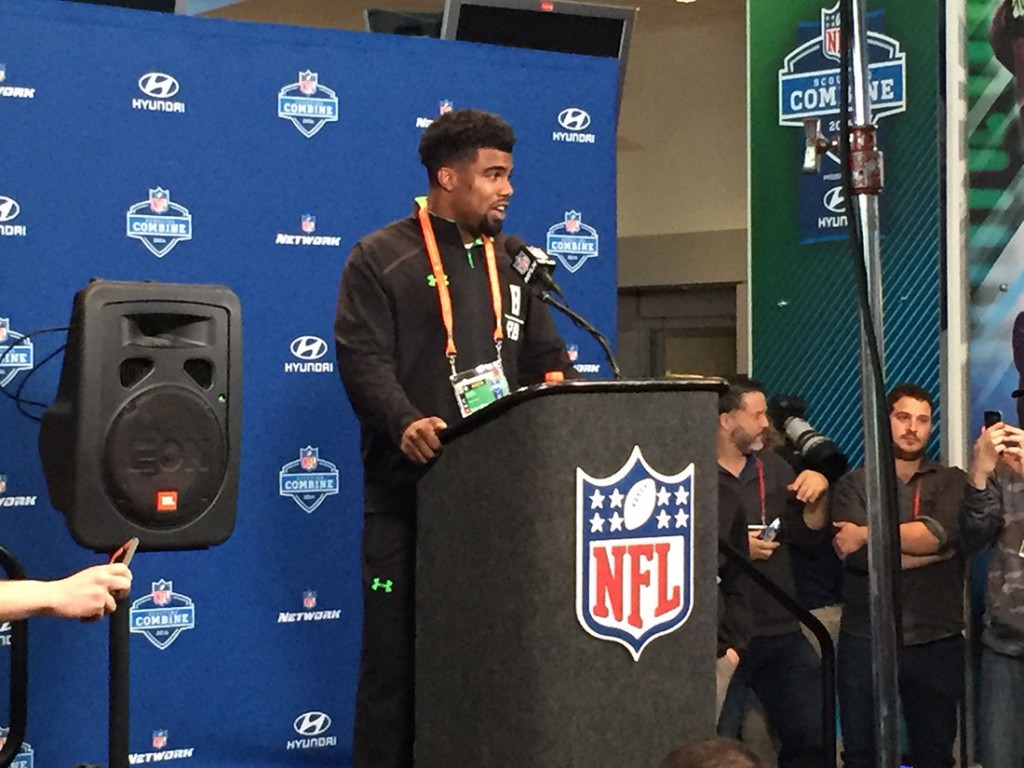 Will North Dakota State’s Carson Wentz or Cal’s Jared Goff be selected No. 1 overall? Will any wide receiver be drafted in the top-15? How far might Ole Miss left tackle Laremy Tunsil fall? Jordan, Tolly and Peter attempt to answer these questions and more in Part I of their first round mock draft. 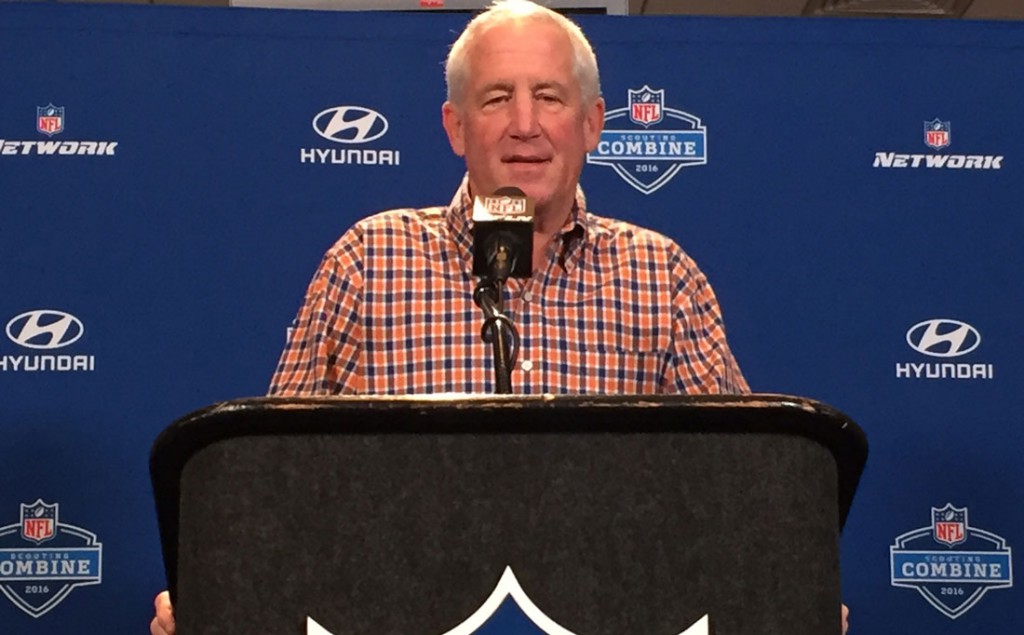 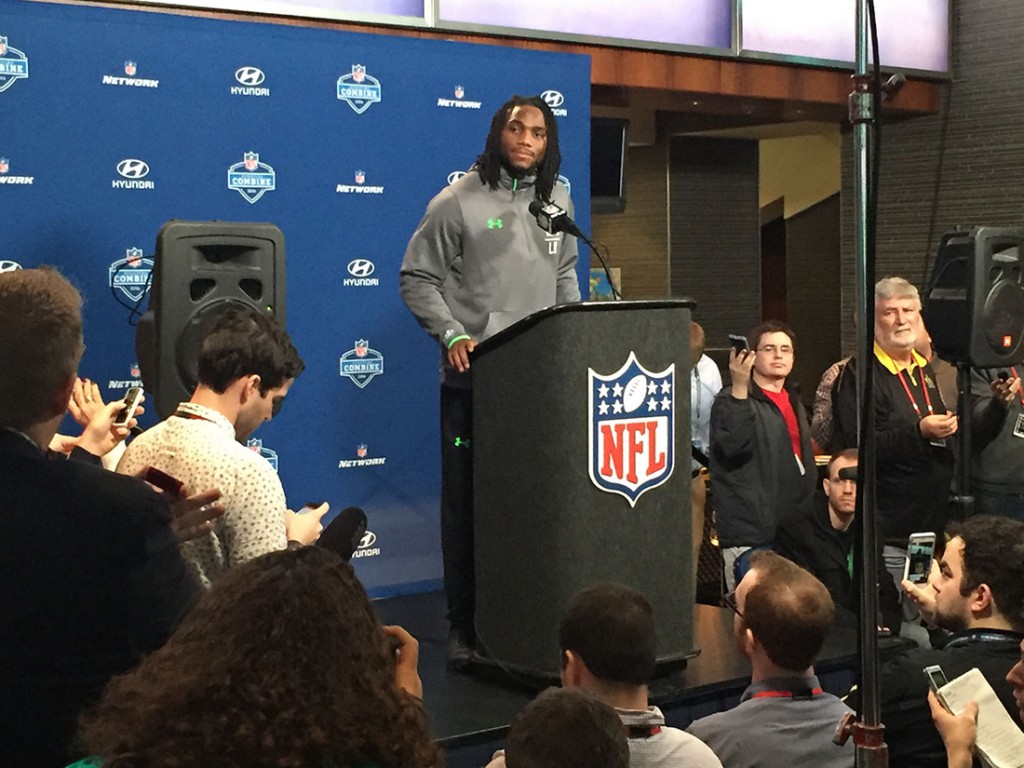 Jordan, Peter and Tolly continue their draft preview series by taking a look at what linebackers the Bears might consider in the first and second rounds. They also debate whether Eastern Kentucky outside linebacker Noah Spence is worth a shot at No. 11 despite numerous off-the-field concerns.

On the Clock: Medill’s 2016 NFL Draft Podcast gets defensive. What’s on the line for the Bears? 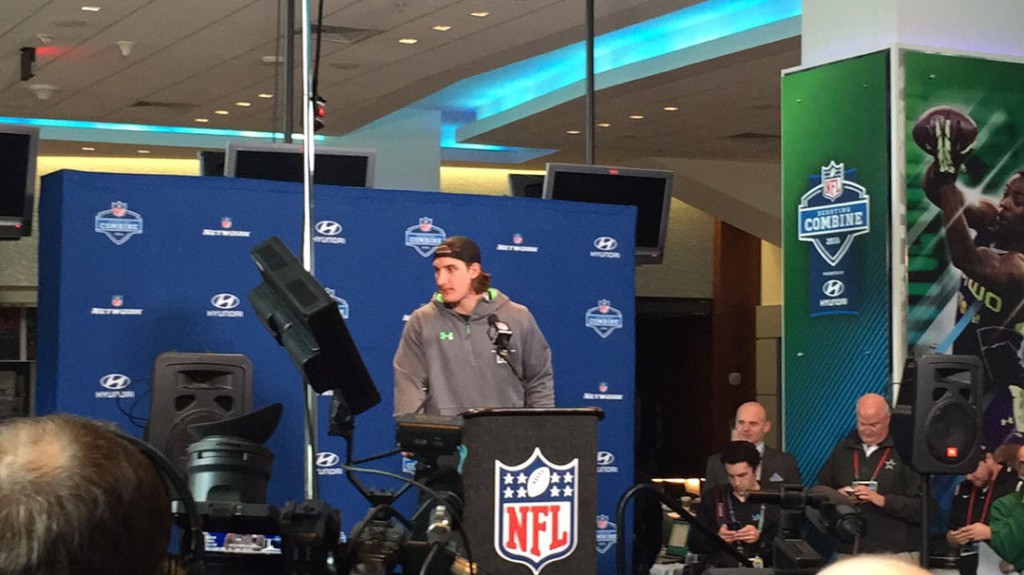 Jordan, Peter and Tolly continue their draft preview series by taking a look at some of the defensive linemen the Bears could target in the first two rounds of the draft. They also get into a little bit of a debate about Ole Miss defensive tackle Robert Nkemdiche and whether or not his off-the-field concerns […]

On the Clock: Medill’s 2016 NFL Draft Preview Podcast for the Chicago Bears

Medill’s Peter Dawson and Tolly Taylor join Jordan Ray for their first NFL Draft Preview episode. They break down if the Bears might be in play for a quarterback in one of the first two rounds and talk about a certain Penn State quarterback who has garnered their attention for all the wrong reasons. 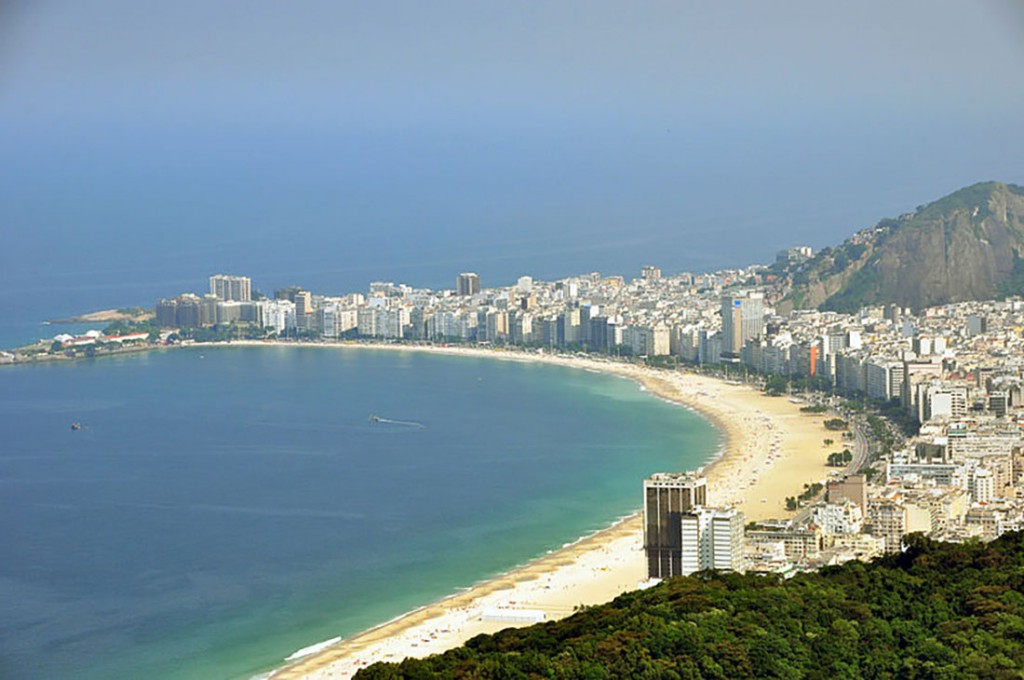