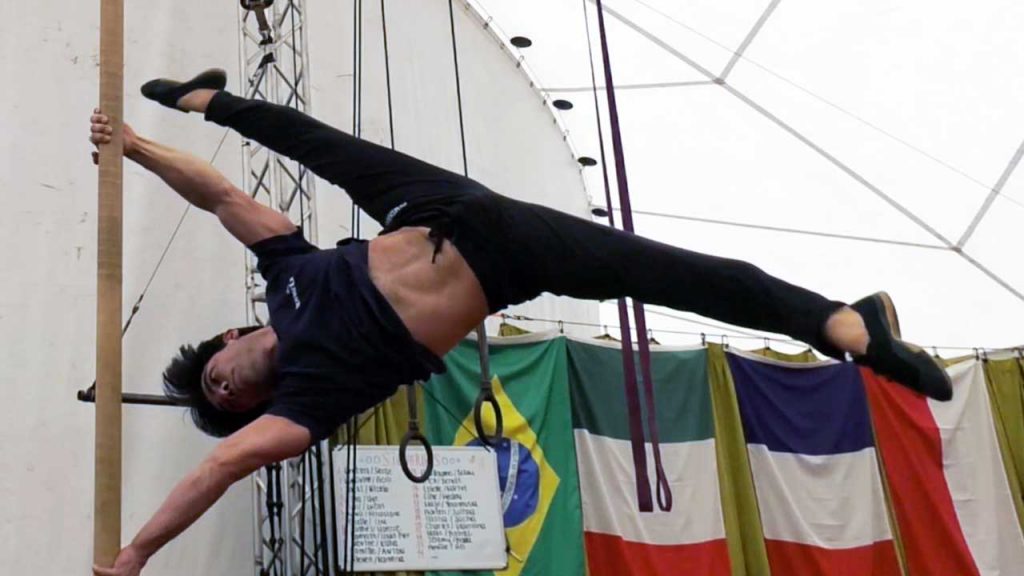 By Peter Jones Sam Alvarez is one of 48 human cast members in the world’s largest touring production. A trained aerialist and coach, Alvarez works alongside 65 horses in “Odysseo,” which has been produced by the Montreal-based company Cavalia since 2011. More than two million people in Canada, the United States and Mexico have seen […] 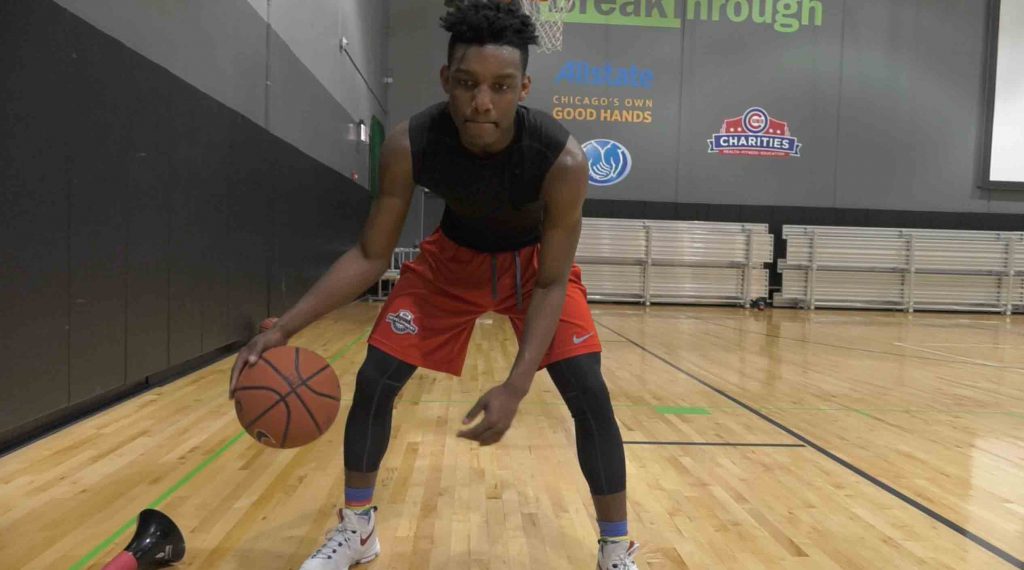 By Lauren Baker and Peter Jones Basketball is everything for Michael Flenory. The West Side native started playing in the sixth grade. Since then, the sport has given him structure, introduced him to new people and allowed him to travel across the country. Now 16, Michael plays for Uplift Community High School and the Chicago Raptors, an […] 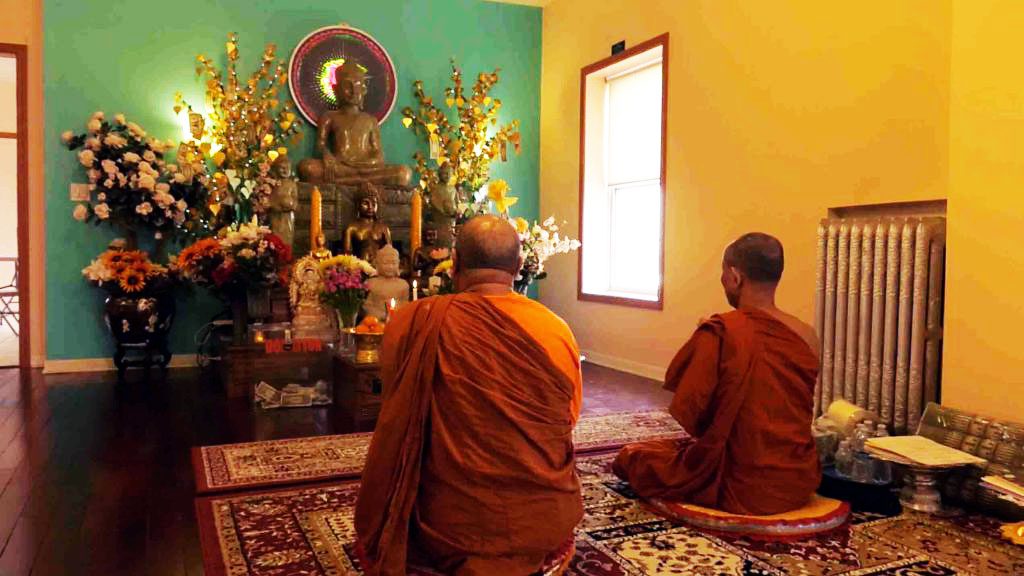 By Peter Jones Khemarey Khoeun will become the first Cambodian-American woman to hold office in the U.S. after being elected to the Skokie Park District Board last Tuesday. Cambodians first began arriving in Chicago as refugees escaping the brutal Khmer Rouge regime in the 1970s. Years later, the Cambodian community in Chicago continues to maintain […] 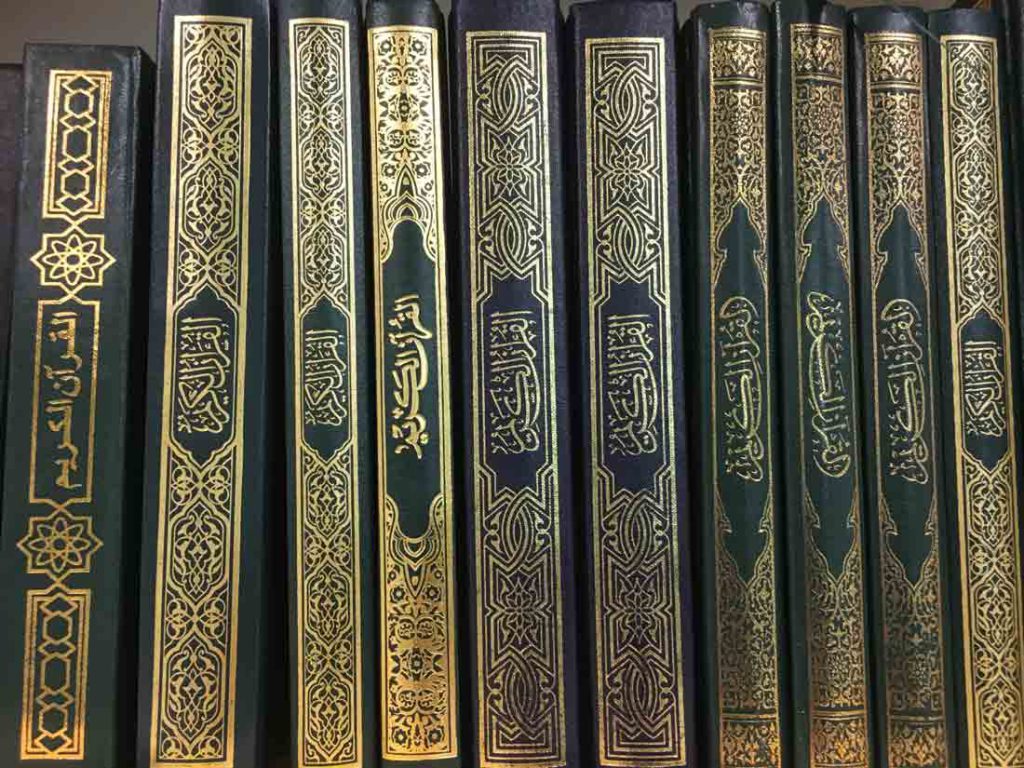 Wheels of Change: Dating for Gay Men with Disabilities 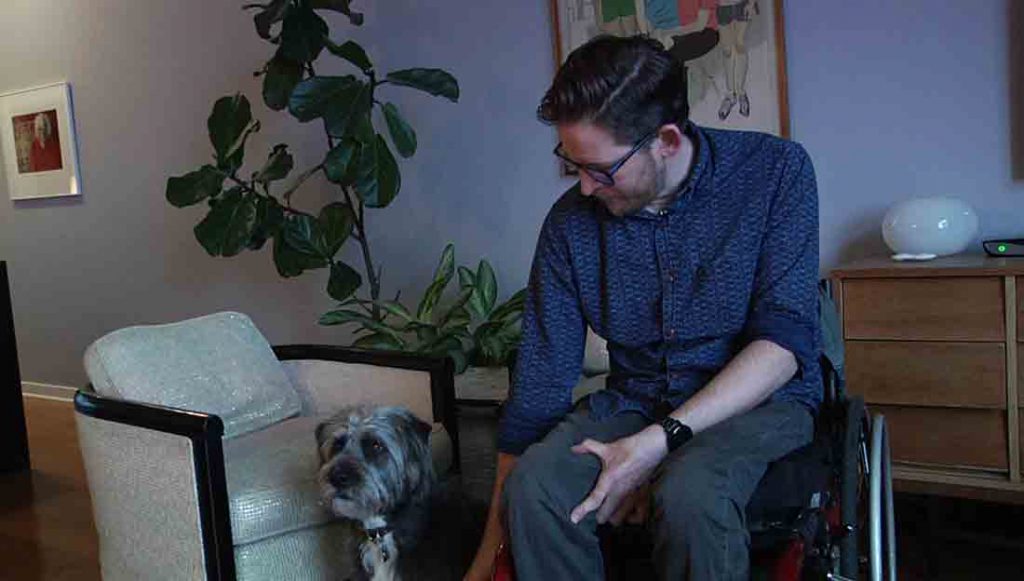 By Peter Jones Peter Vishneski was 20 years old when a car accident left him paralyzed from the chest down. The Oak Park native was attending college at St. Louis University but had to take a year off to recover. Four years later, Vishneski has adapted to life as a wheelchair user and plans to […]