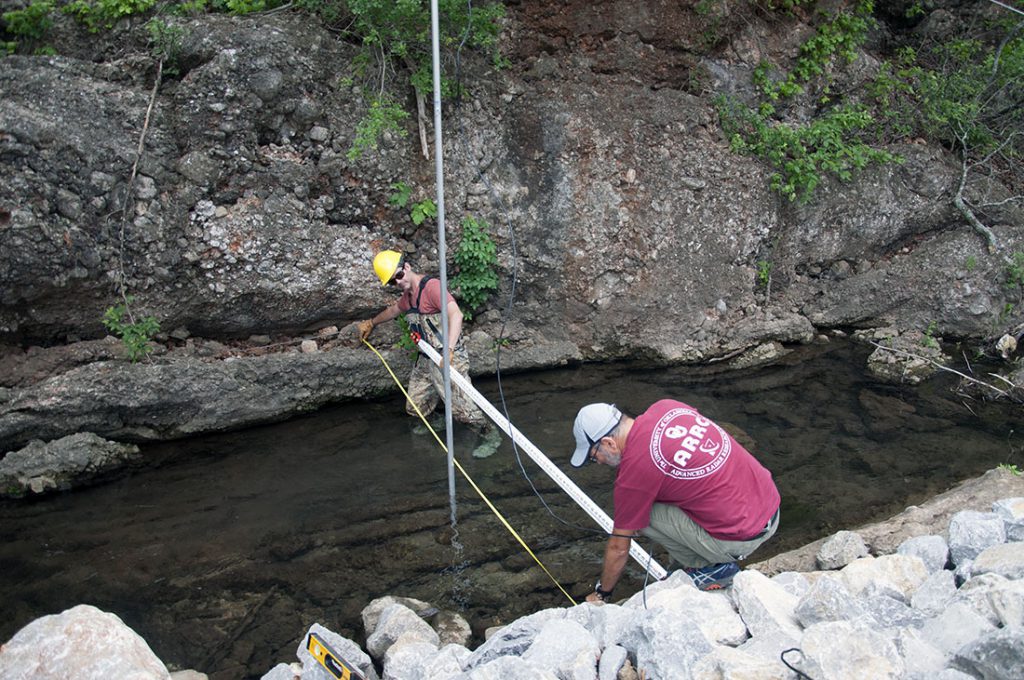 By Puja Bhattacharjee Falls Creek Baptist Conference Center, the oldest church camp in Oklahoma, hosts more than 50,000 kids and teens who come for summer camp each year. Falls Creek originates from the Washita River in Murray County and flows directly into the campgrounds named for it. But flash floods now menace the camp and the […]

Saint John the Baptist gets a makeover at the Art Institute

By Puja Bhattacharjee A newly restored “Scenes from the life of Saint John the Baptist” by Bartolommeo di Giovanni is among the paintings and objects on display in “Saints and Heroes: Art of Medieval and Renaissance Europe,” which opened on March 20 at the Art Institute of Chicago. Scholars believe the painting adorned a Florentine […] 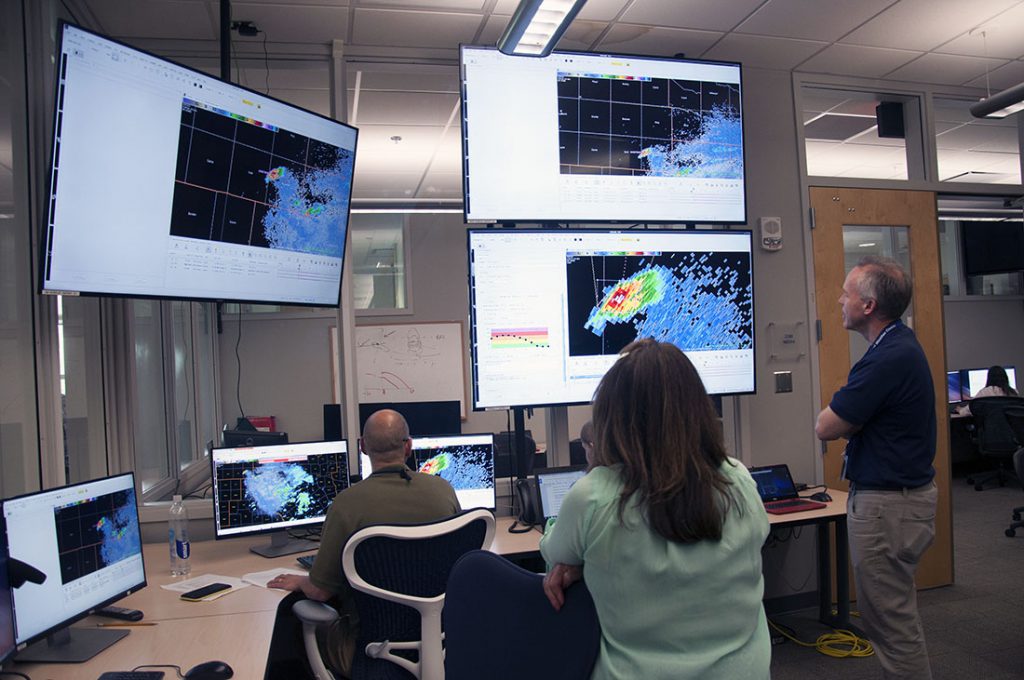 By Puja Bhattacharjee People start trickling into the National Severe Storms Laboratory holding coffee cups and laptops. By 8 a.m., eight people fill a room for the Spring Experiment. The laboratory in Norman, Okla., is open all year. But now it’s tornado season. Researchers, forecasters, software developers, IT personnel and scientists from different parts of the […]

The calm before the storm: Weather chasers gear up for the next tornado 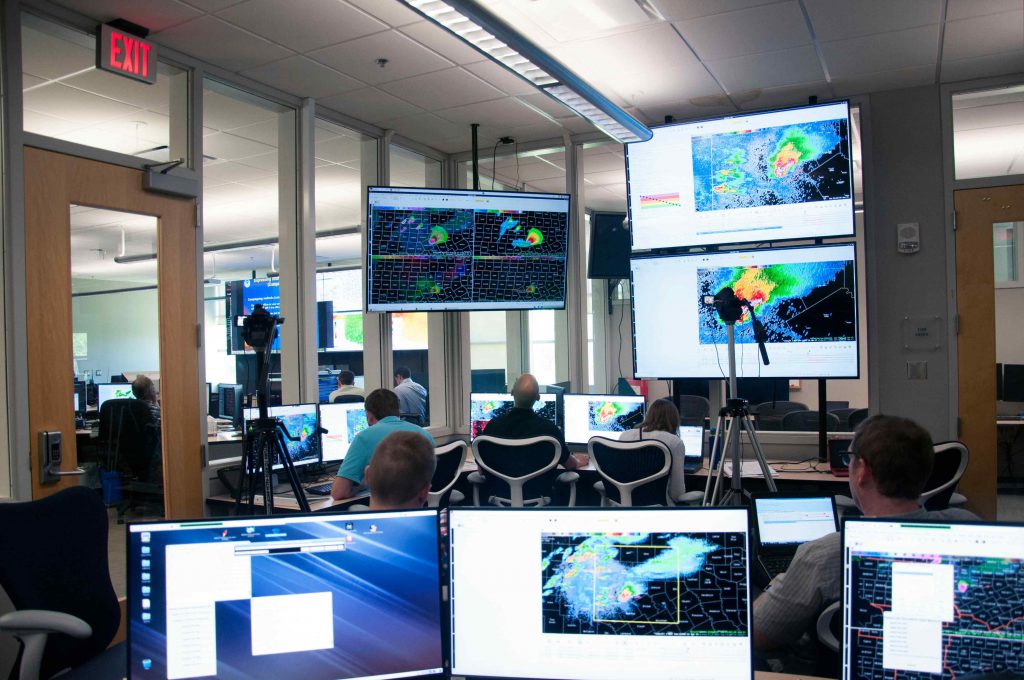 By Puja Bhattacharjee Sean Waugh is building two mobile mesonets from scratch In the Research Vehicle Equipment Bay of the National Severe Storms Laboratory (NSSL) in Norman, Okla.  These mobile weather stations measure temperature, pressure, humidity  and wind in any  conditions.  But old vehicles with low floors make it difficult to chase tornados and other severe storms across dirt roads […] 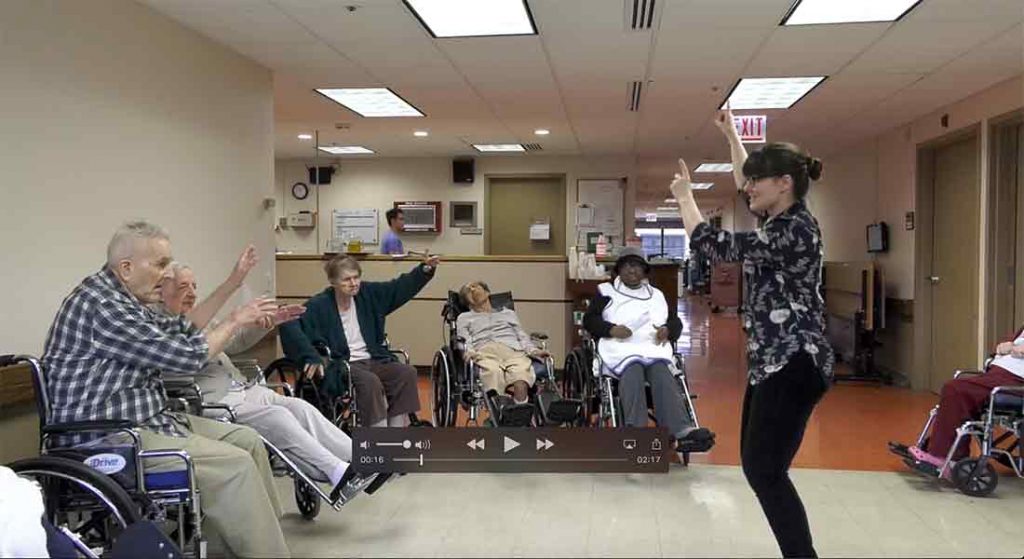 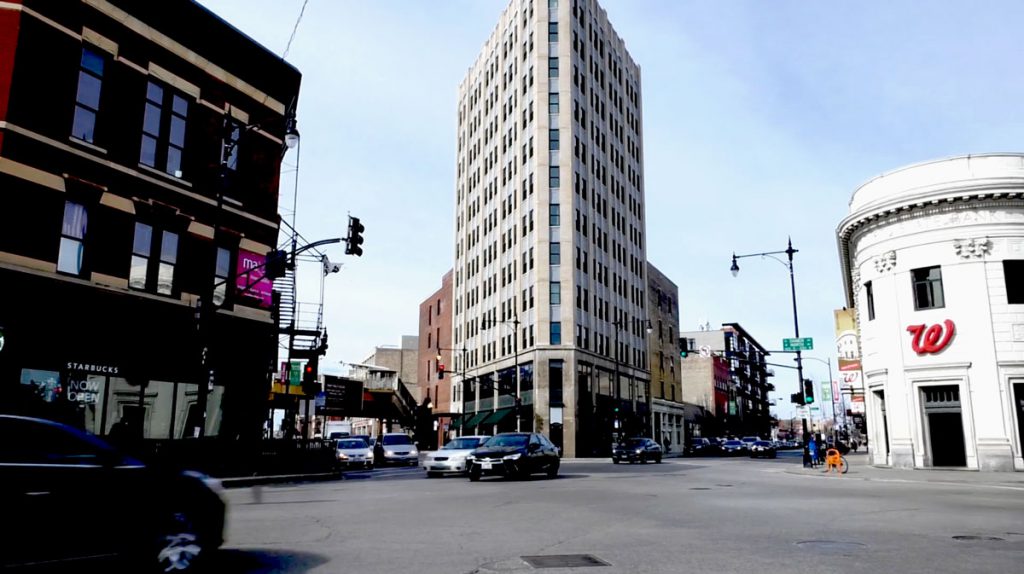 By Puja Bhattacharjee The Wicker Park Bucktown Chamber of Commerce unveiled a new five-year master plan for the Special Service Area (SSA) #33. It is an update to the award-winning 2009 master plan. The new plan will aim to improve pedestrian and cycling areas, and streetscape enhancement including public art elements below the Cortland/Ashland underpass. […] 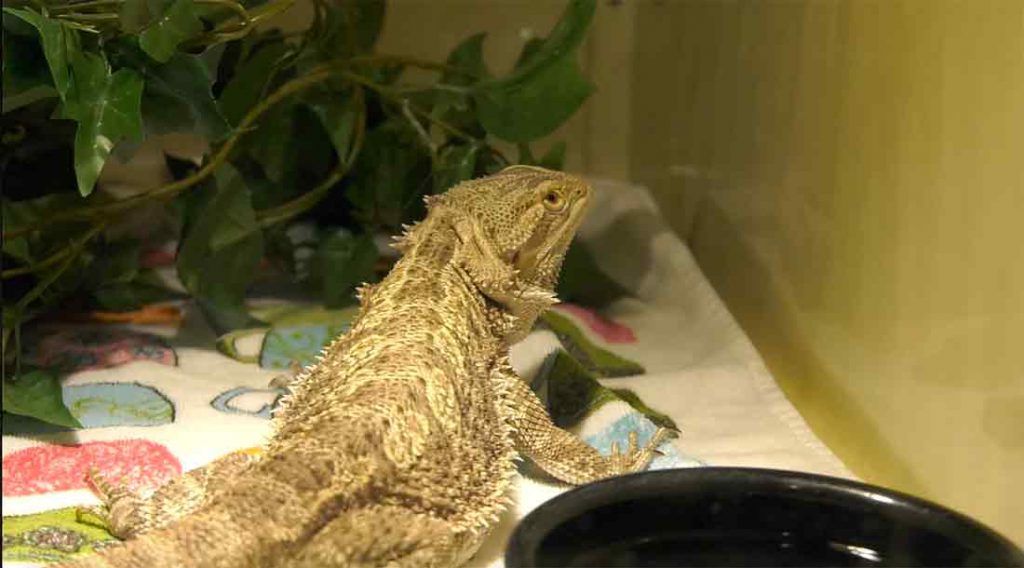 By Puja Bhattacharjee Chicago Exotics Animal hospital opened its doors in November 2000  in Skokie, Ill.  The clinic was started by Dr. Susan Horton who saw the need for an exotics-only practice. It caters exclusively to exotic pets like chinchillas, geckos, hamsters, bearded dragons and tortoises. The clinic has three full-time doctors, as many part-time doctors and […]

In a combative world, Aikido teaches defense, not aggression 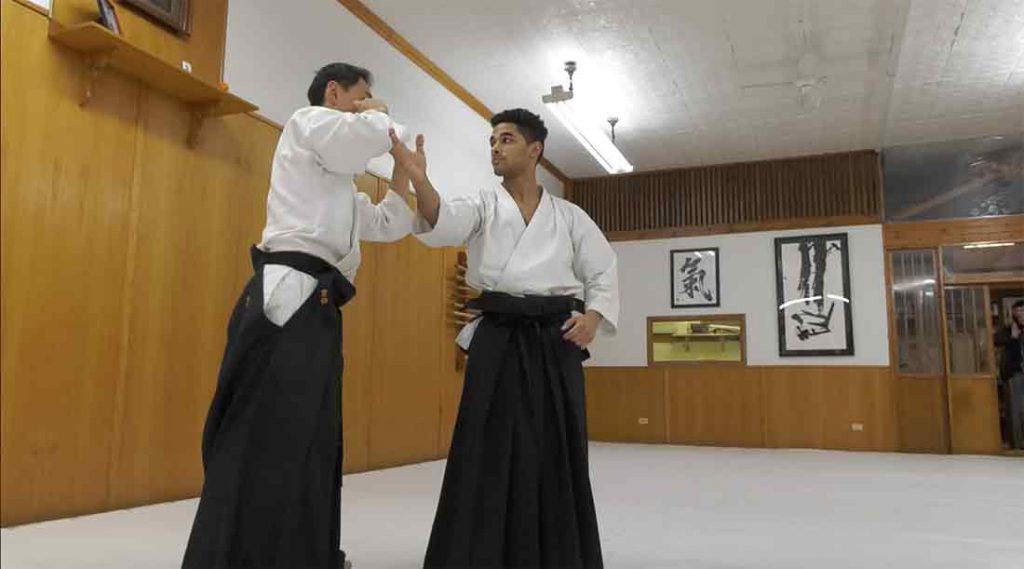 By Puja Bhattacharjee Aikido is a non-violent and non-aggressive Japanese martial art form developed by Morehei Ueshiba in the early twentieth century. It is a comprehensive system of throwing, joint-locking, striking and pinning techniques, complemented with training in traditional Japanese weapons such as the sword, staff and knife. At places like the Japanese Culture Center in Chicago, Aikido is […]

Local businesses make the most of a rare, warm February 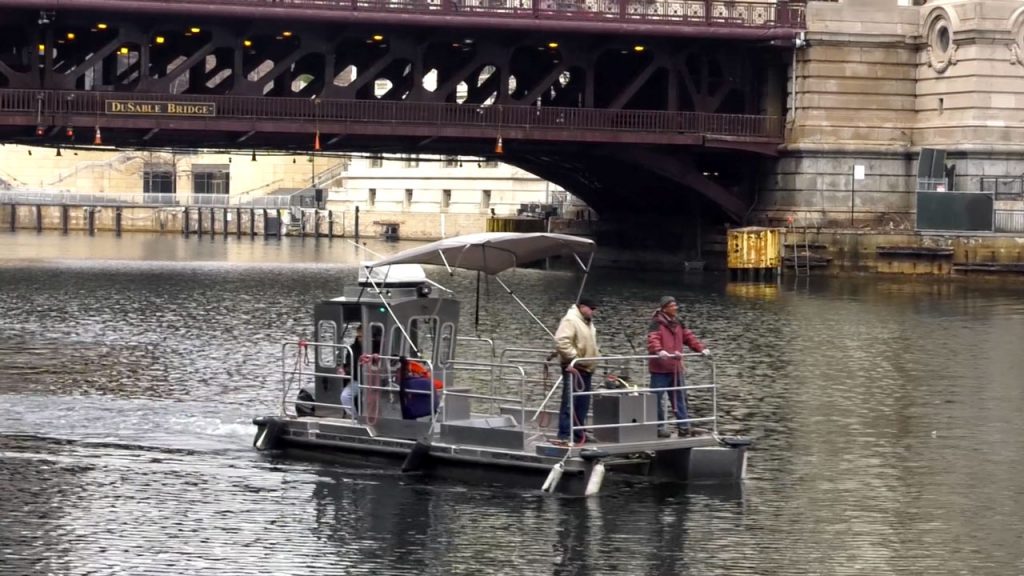 By Puja Bhattacharjee Chicago winters are brutal. But not this year. On February 22, the temperature neared 70 degrees, and tourists were pleasantly surprised. And businesses grabbed the opportunity to make some money. Photo at top: Boaters on the Chicago River enjoy the warm February weather (Puja Bhattacharjee/MEDILL) 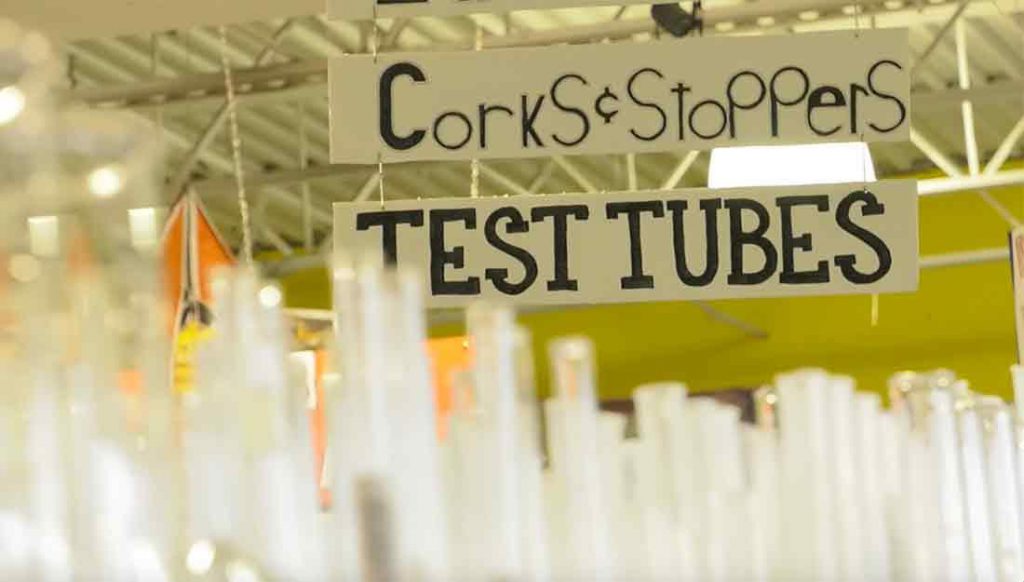