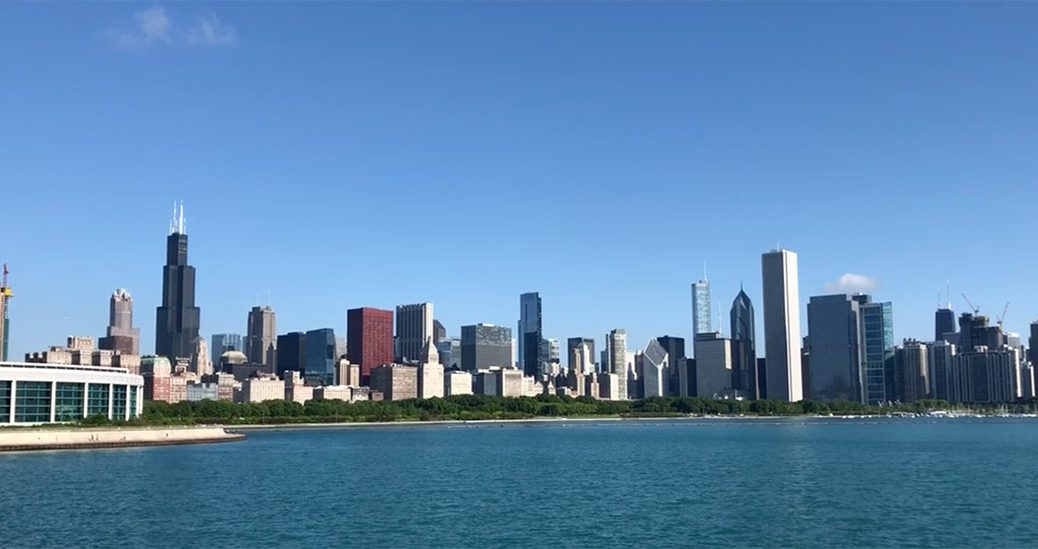 In recent years, Chicago has made international headlines for the sky-high murder rates in the city. Unfortunately, this problem has cast a shadow on the people that are doing their part to reverse the trend. During this episode of Medill Newsmakers, Richard Foster-Shelton highlights the people in Chicago that are making a positive impact – from 1st District Commissioner Richard Boykin to Jenesis Scullark of the Jeremy Scullark Foundation. 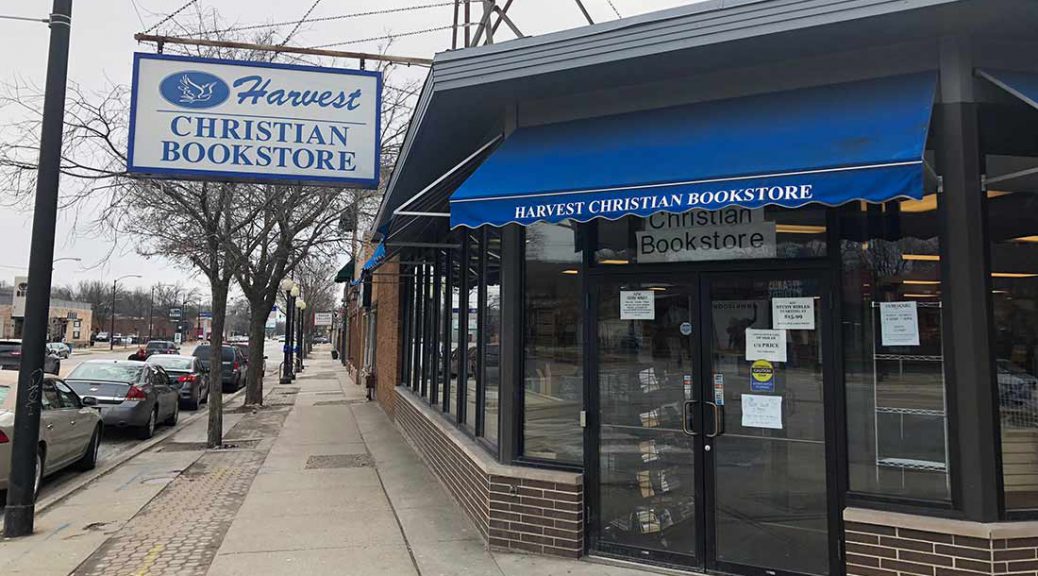 “In these times of online stores and books that can be delivered immediately to your favorite device, one independent bookstore on the South Side of Chicago has weathered the storm by turning to a very specific demographic: Christians.

Harvest Christian Bookstore, at 10600 S. Western Ave., specializes in Christian products. The business, which was founded in 1988 by Pastor Dorothy Jacobs of Consuming Fire Ministries, has gained a loyal following by prioritizing customer service over all.

“There were other bookstores when we opened and they didn’t have very good reputations,” Jacobs said. “The one thing that we were most concerned about was treating our customers well by serving them and ordering what they needed if we didn’t have it. We found our niche to serve the community the way they want to be served. Almost every Christian on the south side of Chicago knows about us.”

END_OF_DOCUMENT_TOKEN_TO_BE_REPLACED 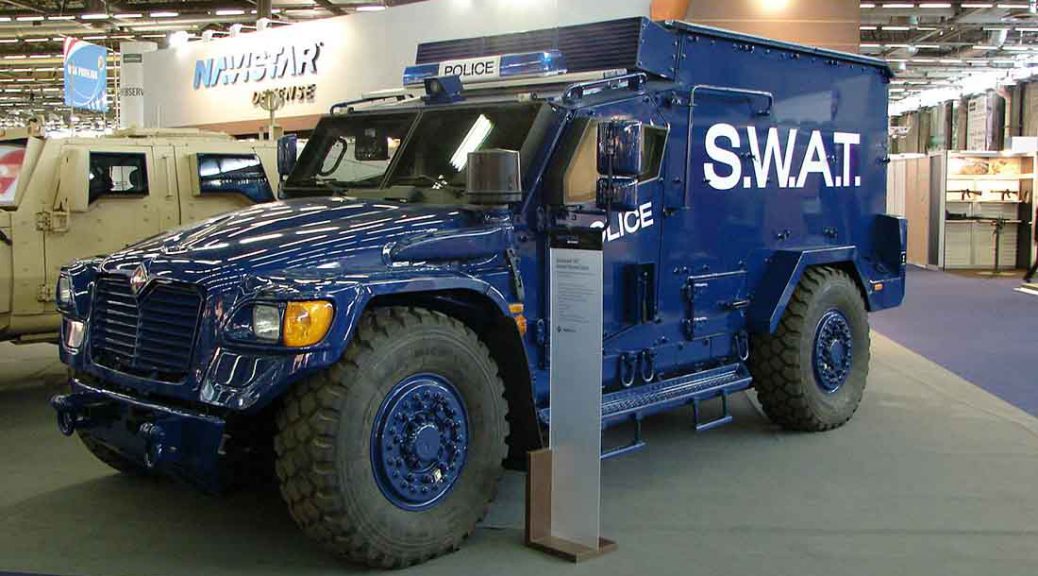 The first quarter net income included $46 million of charges resulting from the company’s debt refinancing in November 2017. Excluding the debt refinancing, the indicated net loss for the quarter was $27 million, or 27 cents per diluted share. Analysts estimated a loss of 29 cents per share.

The truck and bus manufacturer generated revenues of $1.9 billion, a 15 percent increase from the $1.7 billion in the same quarter the previous year. Driven by a 24 percent increase in the company’s core business, Class 6-8 trucks and buses, revenue figures were in line with analyst estimates. 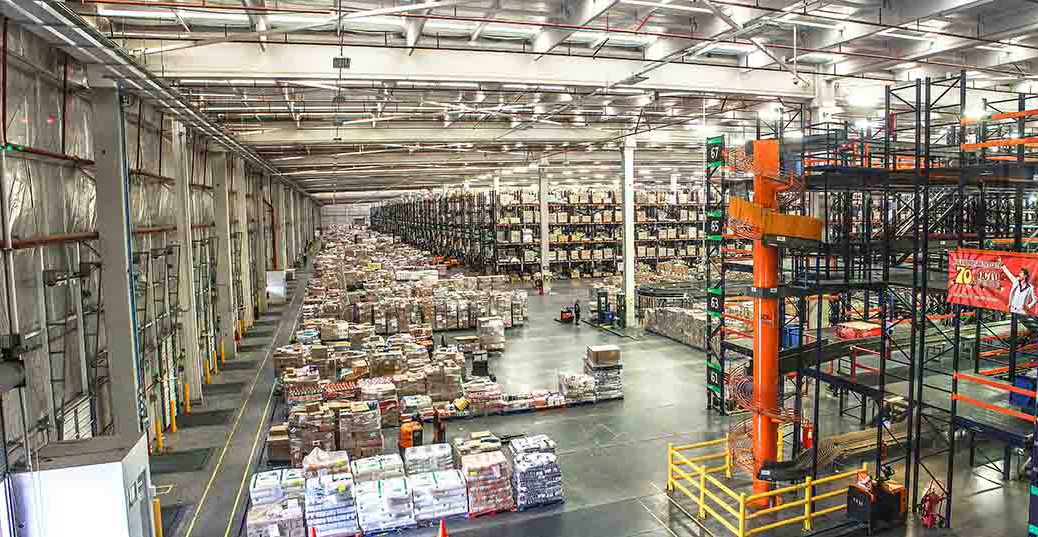 The U.S. Census Bureau announced new orders for manufactured goods in January were $491.7 billion, a decrease of $6.9 billion or 1.4 percent from December’s $498.6 billion. The month-to-month decrease comes after five consecutive monthly increases from July to December.

Beyond new and unfilled orders, other measures increased.

END_OF_DOCUMENT_TOKEN_TO_BE_REPLACED 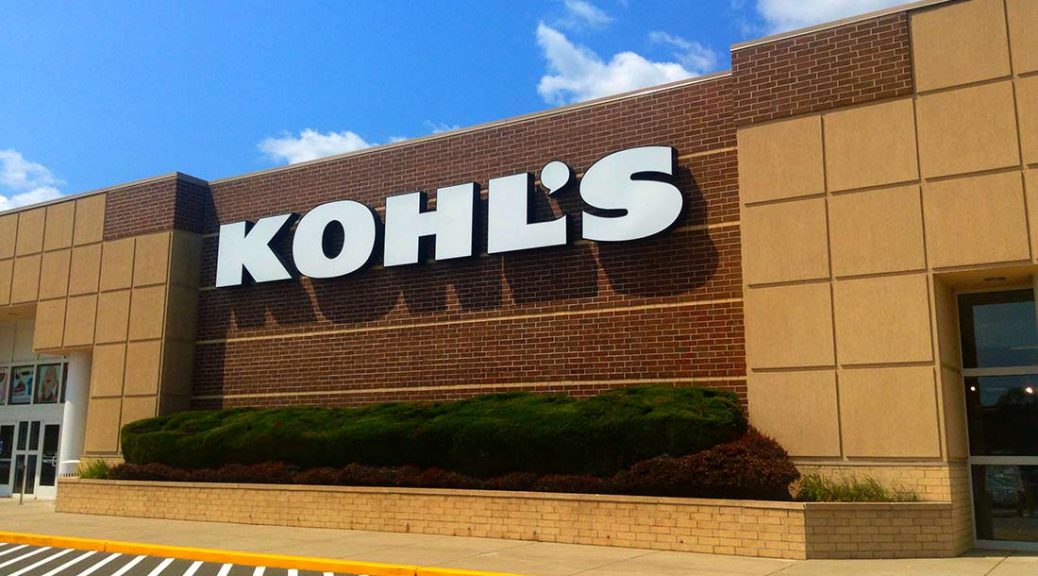 Helped by strong holiday sales, tighter inventory control and a tax benefit, the company reported net income of $468 million, or $1.87 per diluted share, up from $252 million, or $1.44 per share, in the year-earlier quarter. Analysts estimated $1.77 per share.

The department store chain generated revenues of $6.8 billion, a 10 percent increase from $6.2 billion in the same quarter the previous year. Analysts estimated $5.7 billion.

END_OF_DOCUMENT_TOKEN_TO_BE_REPLACED 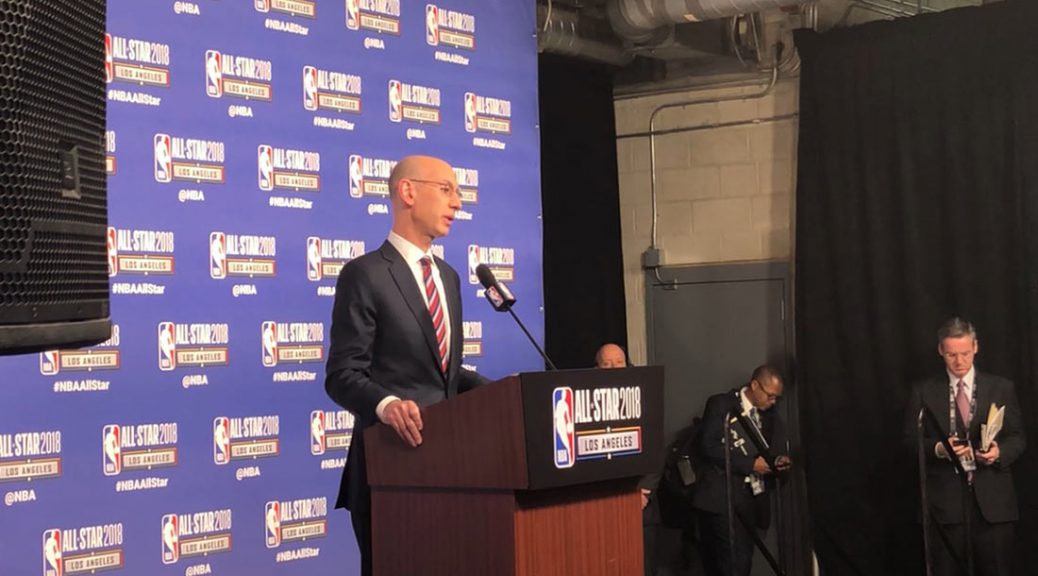 LOS ANGELES – NBA Commissioner Adam Silver emphasized his belief that the NBA should receive a 1% “integrity fee” if the Supreme Court gives all 50 states the option to legalize sports gambling as expected later this year.

“From the NBA’s standpoint, we will spend this year roughly $7.5 billion creating this content, creating these games,” Silver said during his annual state of the league address. “This notion that as the intellectual property creators that we should receive a one percent fee seems very fair to me.”

END_OF_DOCUMENT_TOKEN_TO_BE_REPLACED 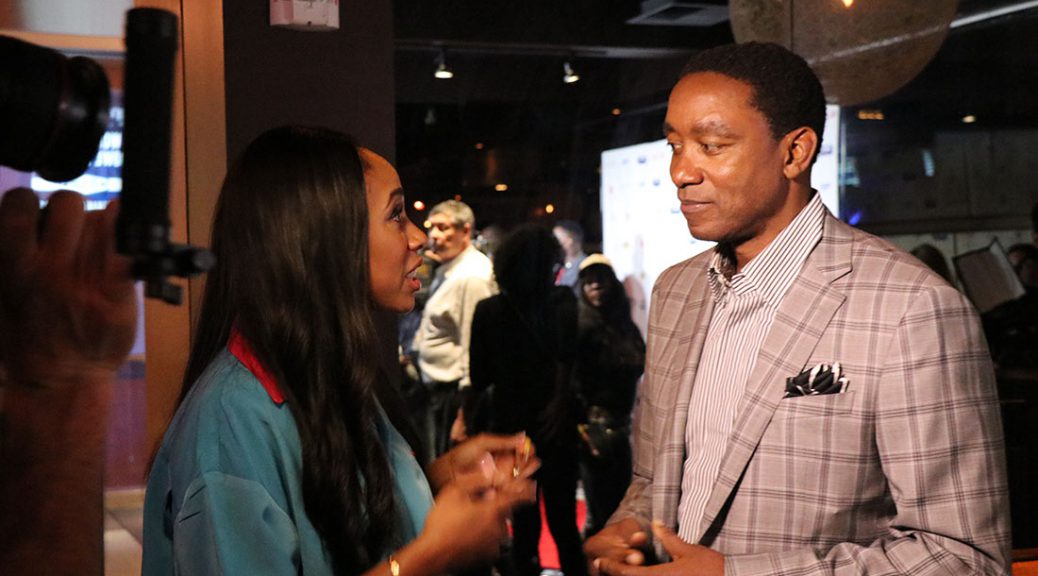 LOS ANGELES — Publicly, All-Star Weekend is notable for being a time when celebrities descend on the host city to enjoy a work-free weekend. Privately, one woman worked tirelessly behind-the-scenes to make sure the gathering of big names was not in vain.

It seems the planning for such an event would have waited until the NBA announced this year’s host city of Los Angeles, which was March of 2016. But Pump explained to Medill Reports that this moment was years in the making. END_OF_DOCUMENT_TOKEN_TO_BE_REPLACED 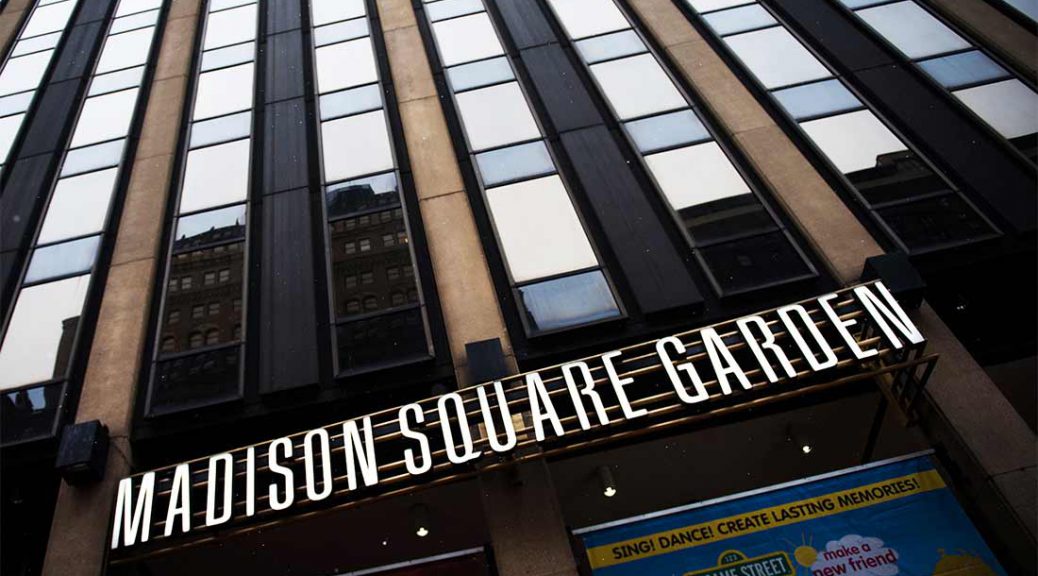