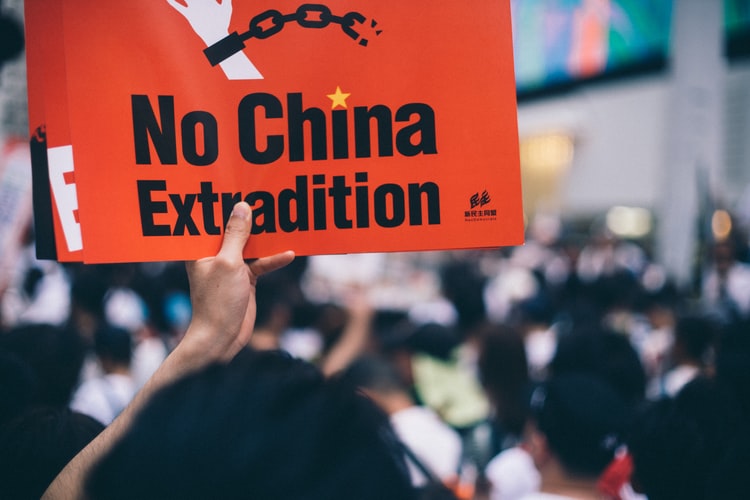 Since June of last year, Hong Kong has remained in a seemingly constant state of unrest as police and pro-democracy protesters clashed over legislation.

What began as a mass procession in the streets against mainland China’s proposed extradition bill—which would allow for deportation of fugitives in Hong Kong to China for trial—devolved into frequent protests, strikes and alleged police brutality. Images of flying rubber bullets, uprooted bricks and billowing clouds of tear gas illustrated the growing animosity. Even after the bill was revoked in September, protesters responded that it was “too little, too late,” and the violent demonstrations persisted.

END_OF_DOCUMENT_TOKEN_TO_BE_REPLACED 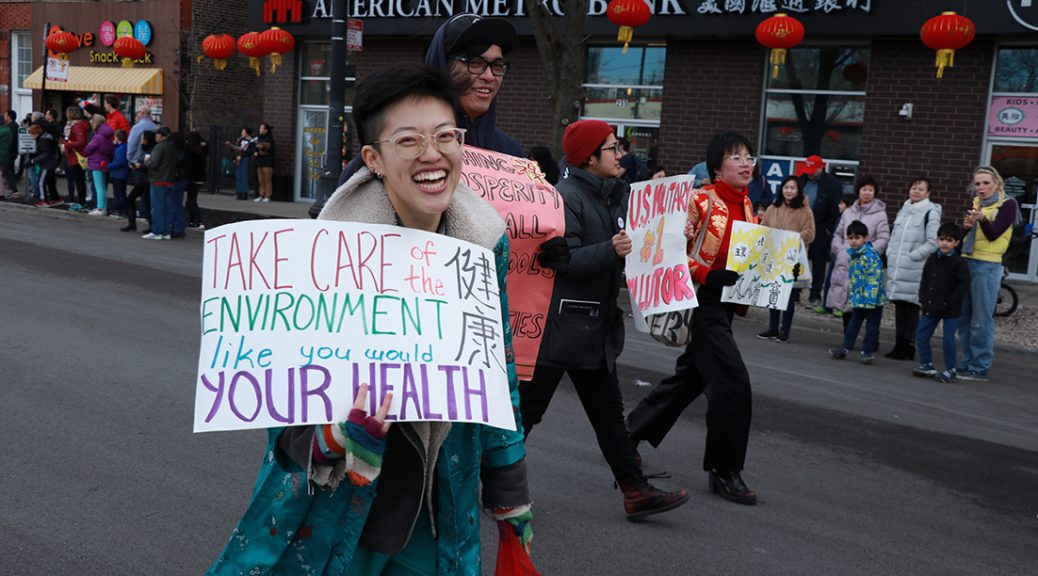 When Phyllis Liu was asked to share two personal facts during an icebreaker, the 27-year-old activist said: “Hi, I’m Phyllis. I use they/them pronouns, and I love Taiwanese pineapple buns.”

END_OF_DOCUMENT_TOKEN_TO_BE_REPLACED 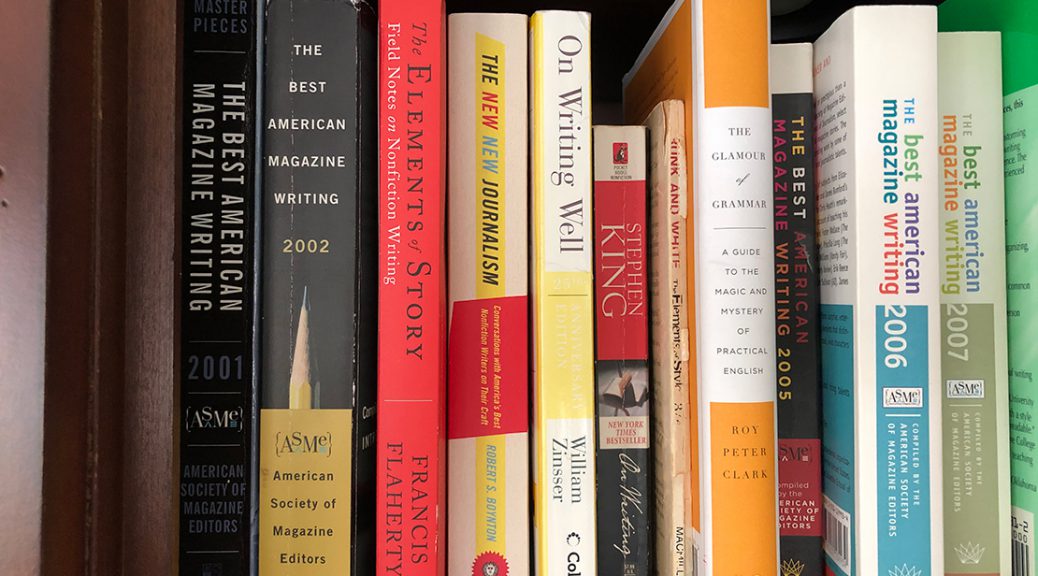 Why not turn “stay in place” into “read in place”? Whether you’re interested in politics, craft or memoir, Medill master’s students offer their reviews of old and new books on journalism and writing.