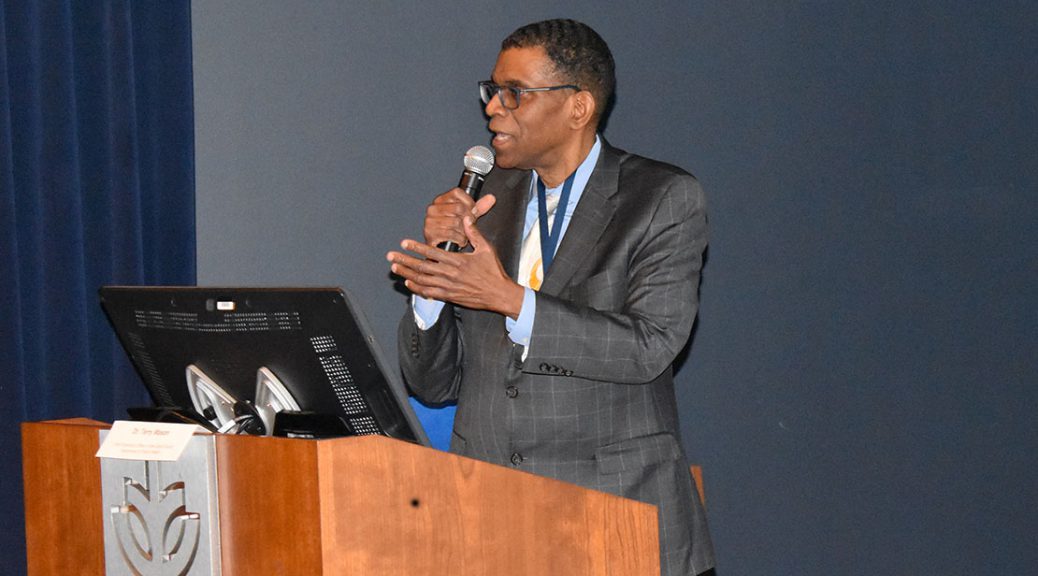 In a world where food affects so many aspects of life and the planet, what difference can a meat-free diet make? 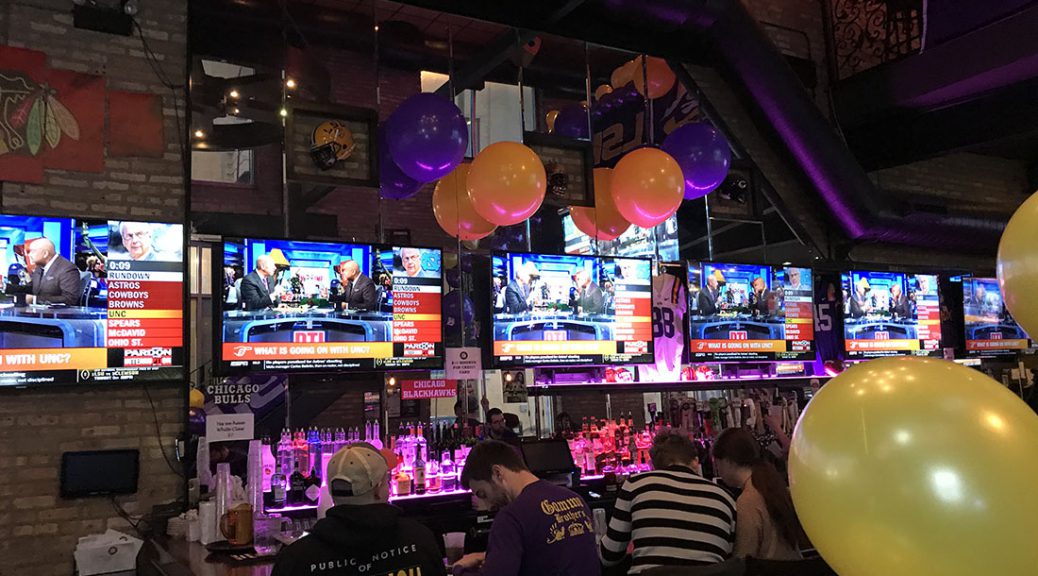 Though the university is in Baton Rouge, a good 80-mile drive from New Orleans, that didn’t stop the LSU community from rejoicing. People and places all over the country were celebrating the Tigers fourth national championship in football.

It’s to the point where fellow Chicagoans joined in on the festivities on a chilly Monday night. Over 900 miles from New Orleans, the Standard Bar and Grill in Wicker Park bleeds purple and gold yearlong. The LSU-themed bar filled with fans who showed their support the night of the game.

Kayla Howard, a law student at DePaul, was one of the many people inside Standard Bar and Grill Monday night.

“ I’m from North Carolina but it’s fun and my friend’s sister goes to LSU for grad school and that’s how I found out about it,” Howard said. END_OF_DOCUMENT_TOKEN_TO_BE_REPLACED