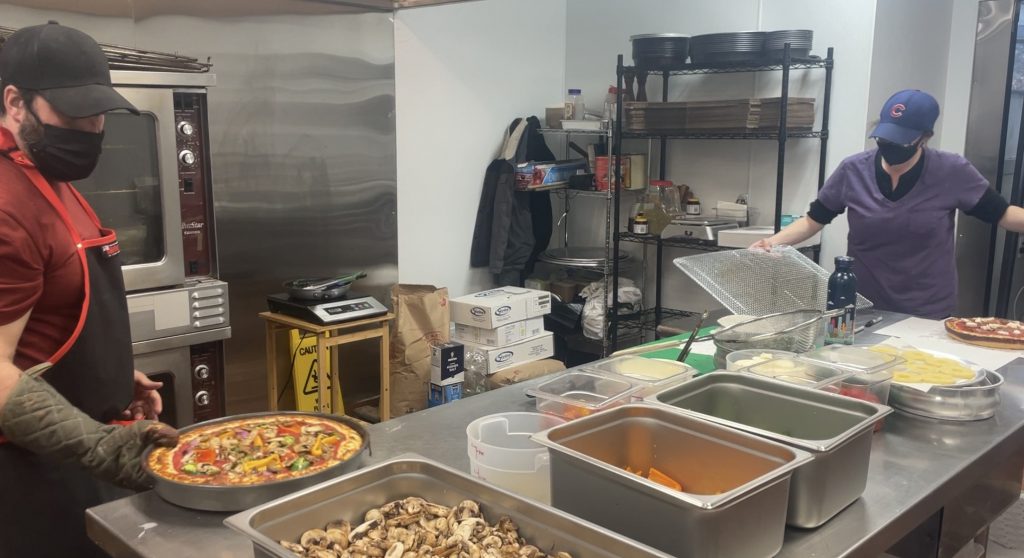 By Sean Rhomberg Medill Reports Pizza maker Robert Maleski heard the same story so many hospitality industry workers shared when he was furloughed March 17, 2020, after COVID-19 forced restaurants and much of the city of Chicago to jolt to a halt. “I was thinking it was going to be a two-week thing, and then […]

By Sean Rhomberg Medill Reports As freight trains pass through a bustling small town, passengers eagerly watch and wave. The towns, buildings and people from a former era come alive again when many different locomotives make their way around Garfield Central, an elaborate model train layout in Uptown. The Garfield-Clarendon Model Railroad Club brings together […] 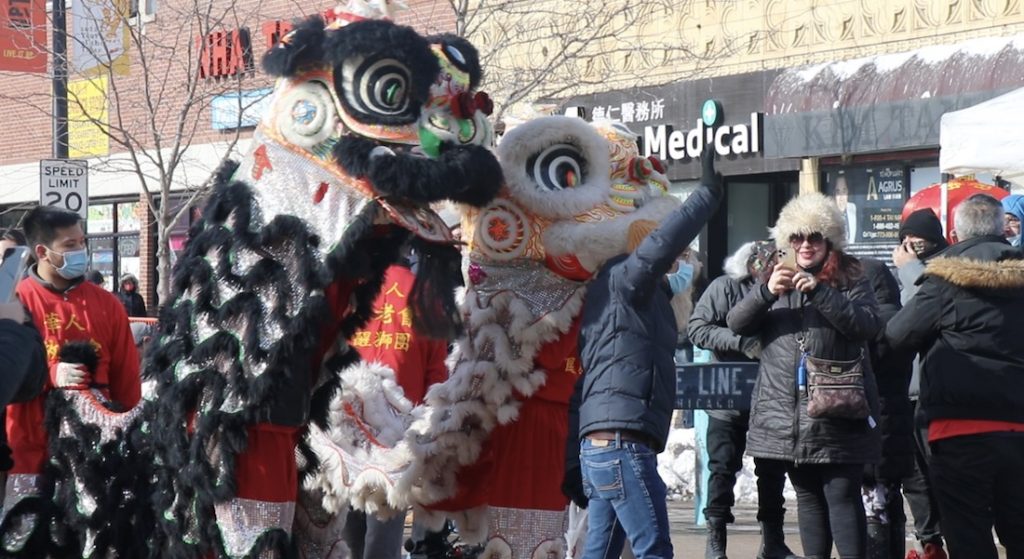 By Sean Rhomberg Medill Reports Dancing, drumming and lots of delicious food packed Asia on Argyle Street in Uptown for the annual Lunar New Year celebration held to welcome in the Year of the Tiger. Hosted by the Uptown United Commission and 48th Ward Ald. Harry Osterman, the annual tradition included family-friendly arts and crafts […] 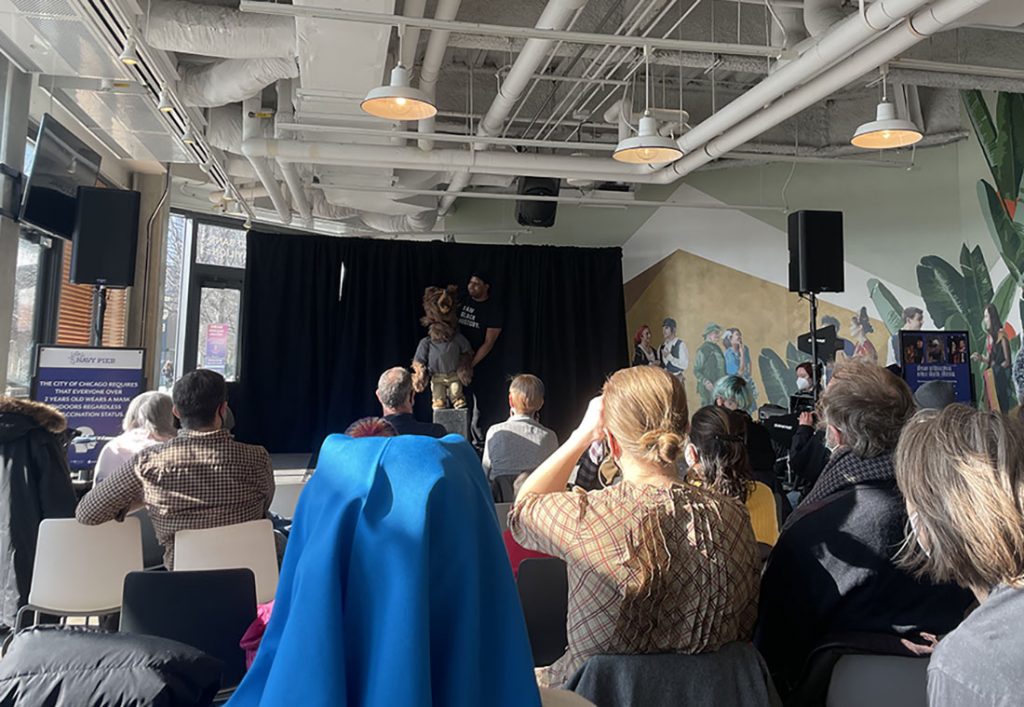 By Sean Rhomberg Medill Reports Showcasing a wide range of intricate storytelling and complex puppetry, the fourth Chicago International Puppet Theater Festival featured more than 100 unique performances at dozens of venues throughout the city this winter. After a year off due to pandemic-related challenges and shutdowns, the festival returned to Chicago from Jan. 20 […] 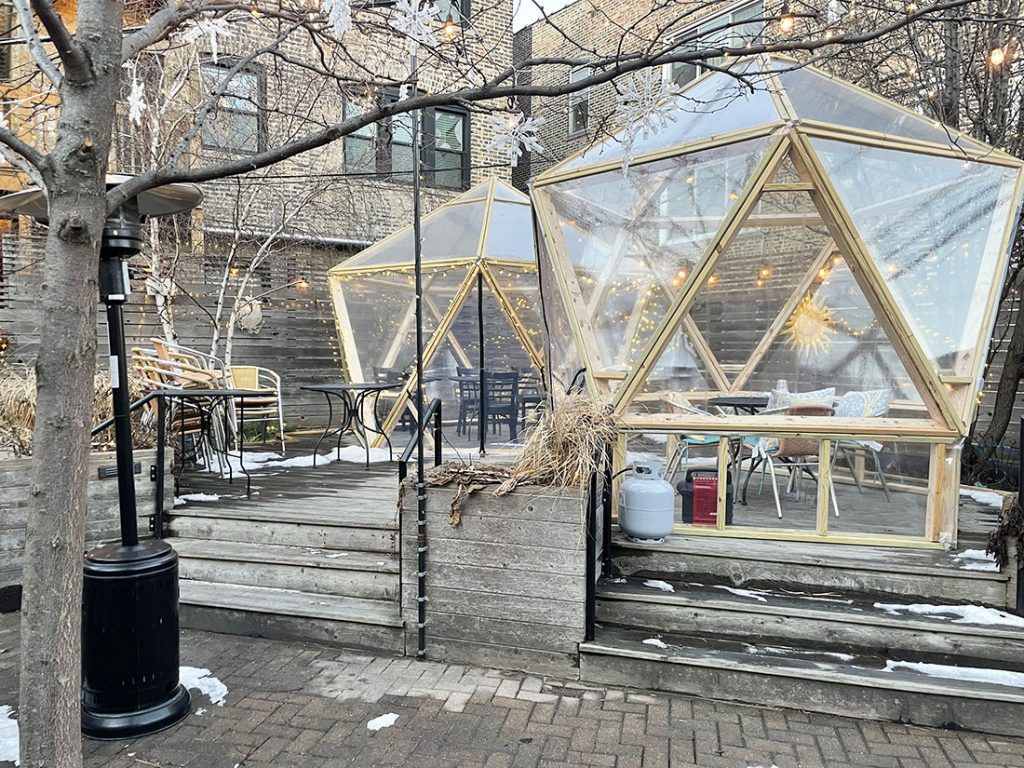 By Sean Rhomberg Medill Reports Fiya first opened its doors on Clark Street in Andersonville in June 2020 at a time when the only space where patrons could sit was the large outdoor dining area in the back of the restaurant inspired by Israeli cuisine. Nearly two years later, some guests still find themselves choosing […]