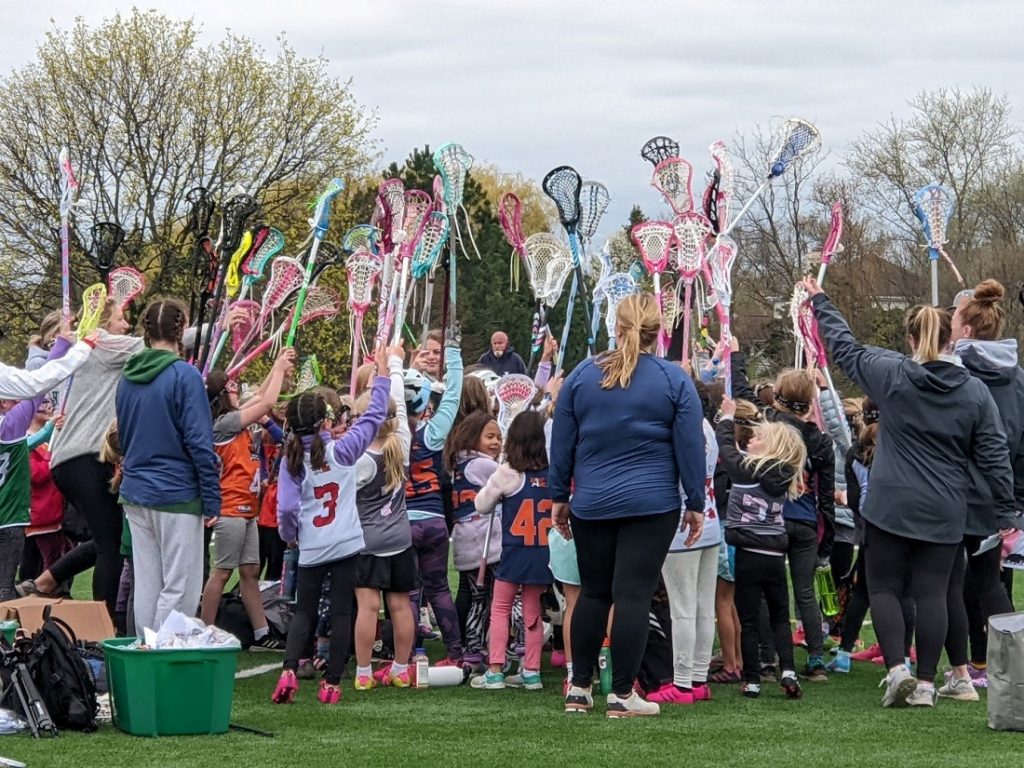 By Steven Gorgei Medill Reports Over 60 girls under the age of 9 gathered at midfield with their lacrosse sticks raised high, smiling and cheering after a morning of games on a cold Sunday in early May. Five years ago, East Ave Lacrosse didn’t even have a girls program. But today, more than 200 girls […]

Cultures fuze in LA to create a culinary classic 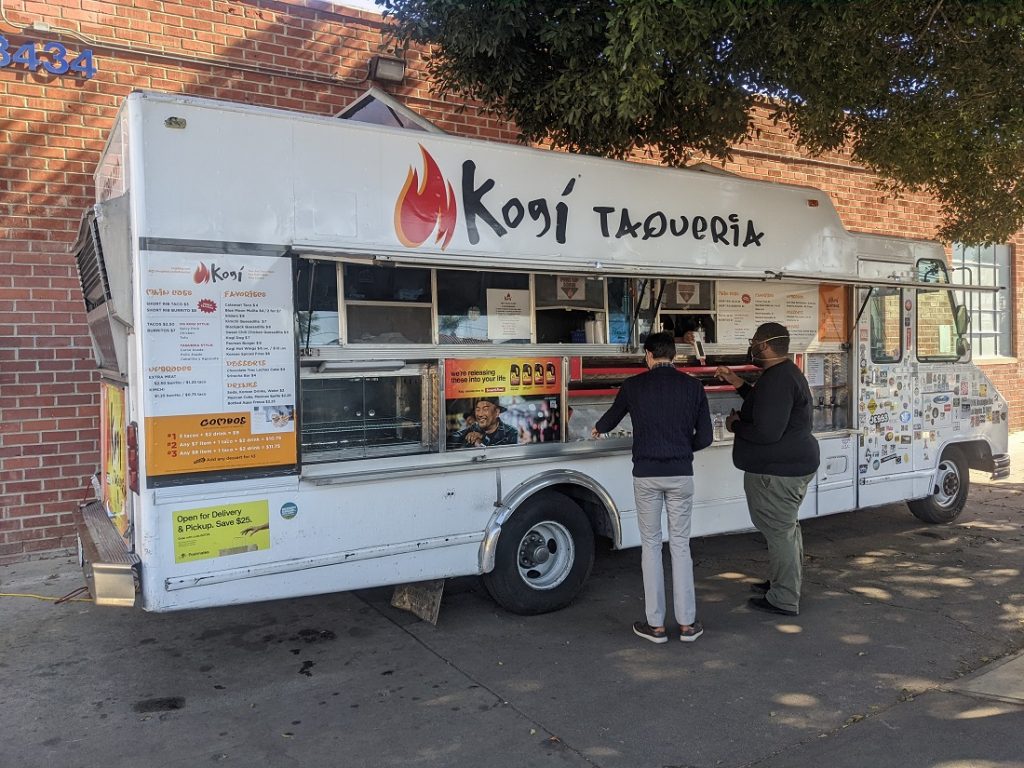 By Steven Gorgei Medill Reports LOS ANGELES — Mexico City and Seoul are separated by 7,500 miles, but here in LA where Mexican and Korean immigrants have lived side by side for years, the two cultures have collaborated to create a unique culinary creation: the Korean taco. Typically, Korean tacos are created by marinating meat […] 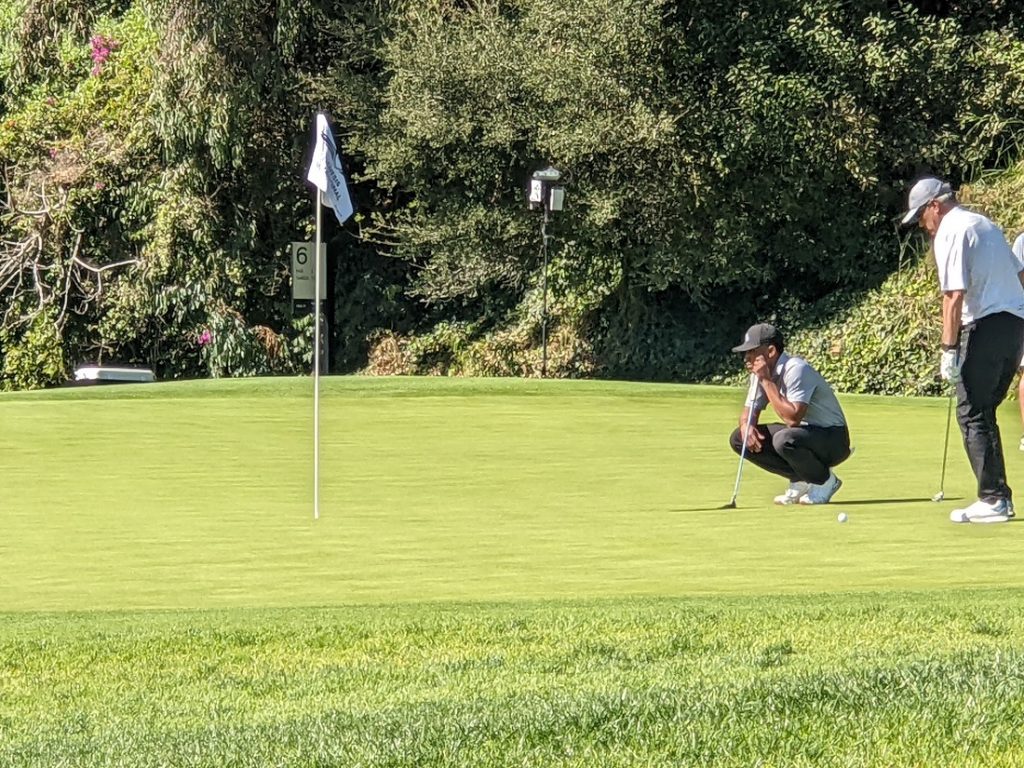 By Steven Gorgei Medill Reports LOS ANGELES — The Genesis Invitational is an event that honors Charlie Sifford, the first Black golfer on the PGA Tour, with a photo near the first tee and a tournament exemption in his honor. Now, in the centennial year of Sifford’s birth, the event held at Riviera Country Club […] 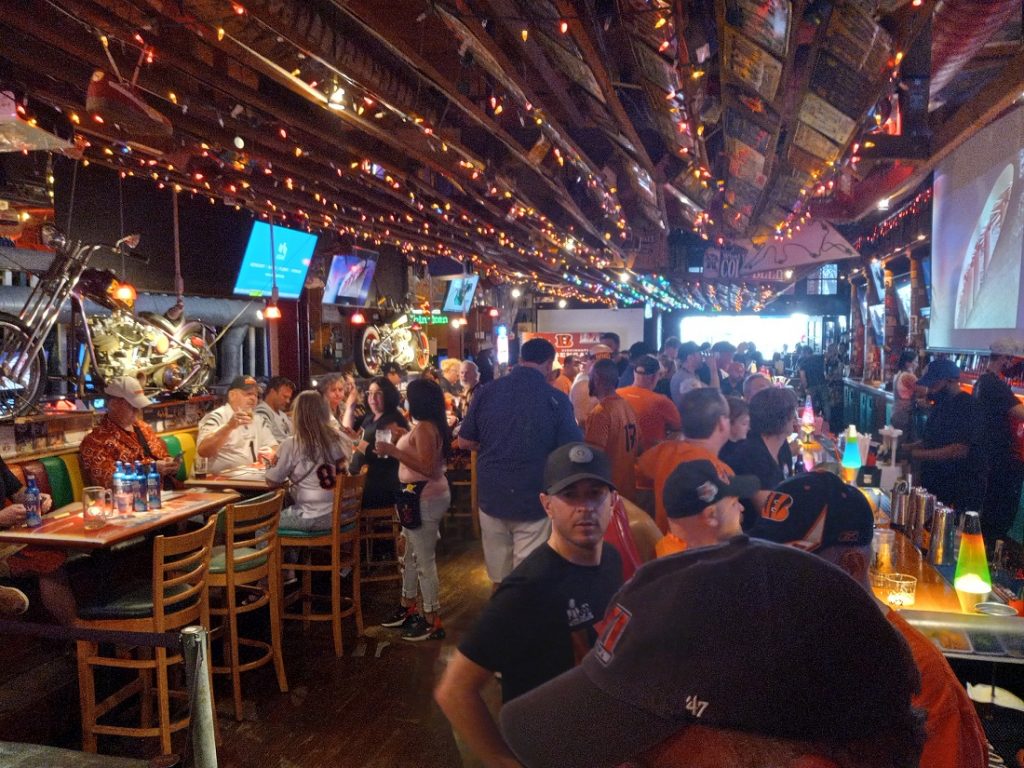 By Steven Gorgei Medill Reports LOS ANGELES — Over the span of 30 days, the University of Cincinnati Bearcats became the first non-Power Five team to appear in the College Football Playoff and the Cincinnati Bengals advanced to their first Super Bowl since 1989, transforming the Queen City into football royalty and giving long-suffering Cincinnati […]