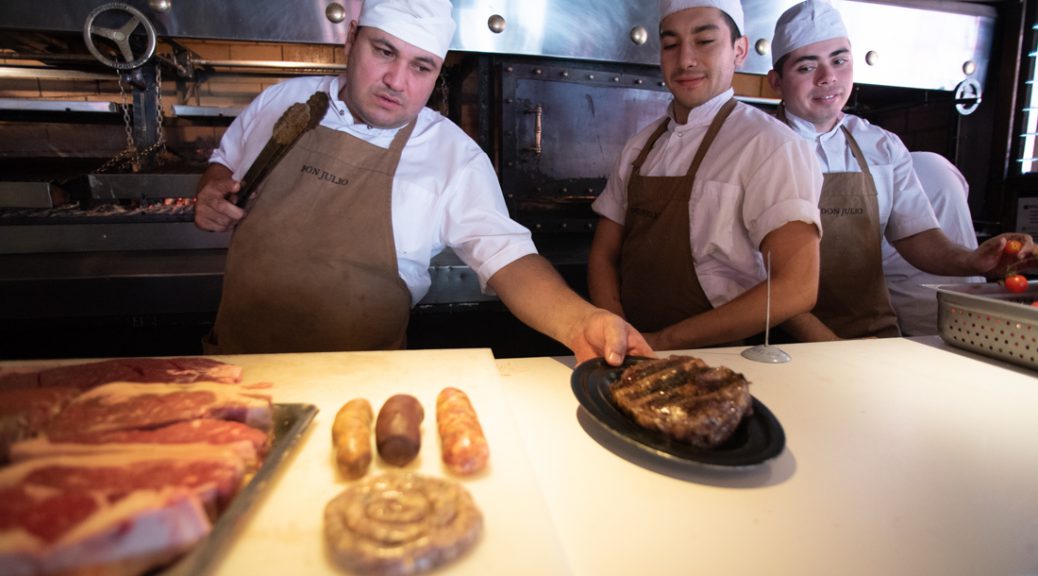 Meat, especially beef, is deeply embedded in Argentina’s culture. Argentines consume more beef per capita than residents of any other country.

Family gatherings revolve around “asados,” which most Americans would call a barbecue. Sporting events, protests and everyday lunch breaks give locals a chance to try a variety of meats, often grilled at makeshift stands.

Vegan and vegetarian diets have been growing in popularity across the world, but Argentina has been relatively intolerant of them, until now. Meat consumption in Argentina was at an all-time low in 2019. Vegans and vegetarians still face ridicule from meat-loving traditionalists, but they have an increasing array of options. Buenos Aires, the capital city, now has over 60 vegan or vegetarian restaurants.

The dip in meat consumption is explained by a variety of reasons. The rising popularity of vegetable-heavy or -only diets, more visible animal rights activism and the nation’s struggling economy all likely contributed. In this video, we go to the source and ask Porteños — as the people of Buenos Aires are called — about the cultural shift.

Photo at top: A plate of steak at Don Julio Parrilla in Buenos Aires is served up on a Tuesday afternoon at the world-famous steakhouse. (Colin Boyle/MEDILL)