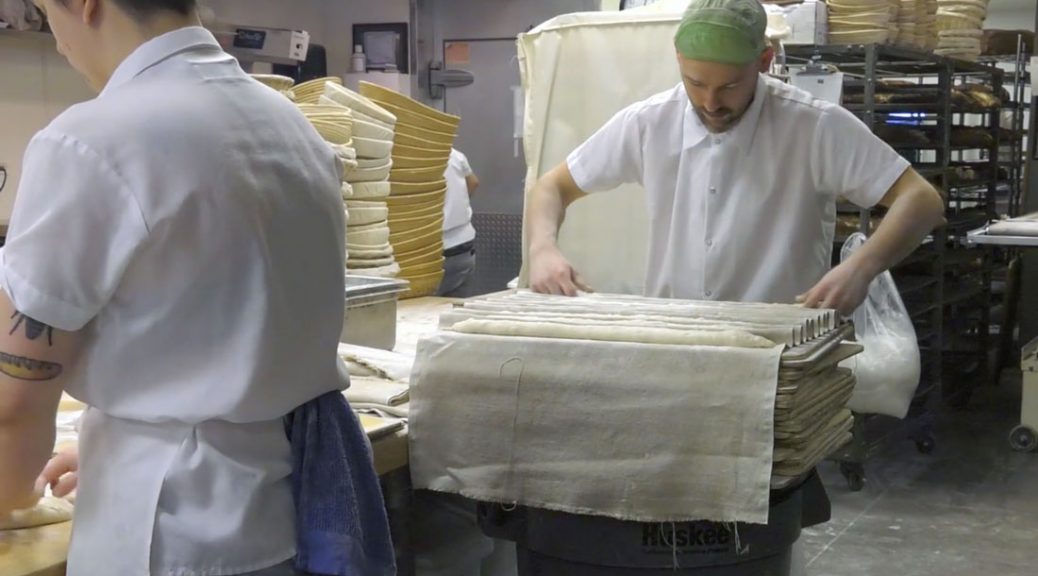 Other categories that went to Chicago eateries were: Pacific Standard Time in River North for Outstanding Restaurant Design; and Beverly Kim and Johnny Clark for Best Chef/Great Lakes at their restaurant Parachute.

The four medallions were a triumph for the city this year. Only one Chicago restaurant won in 2018.