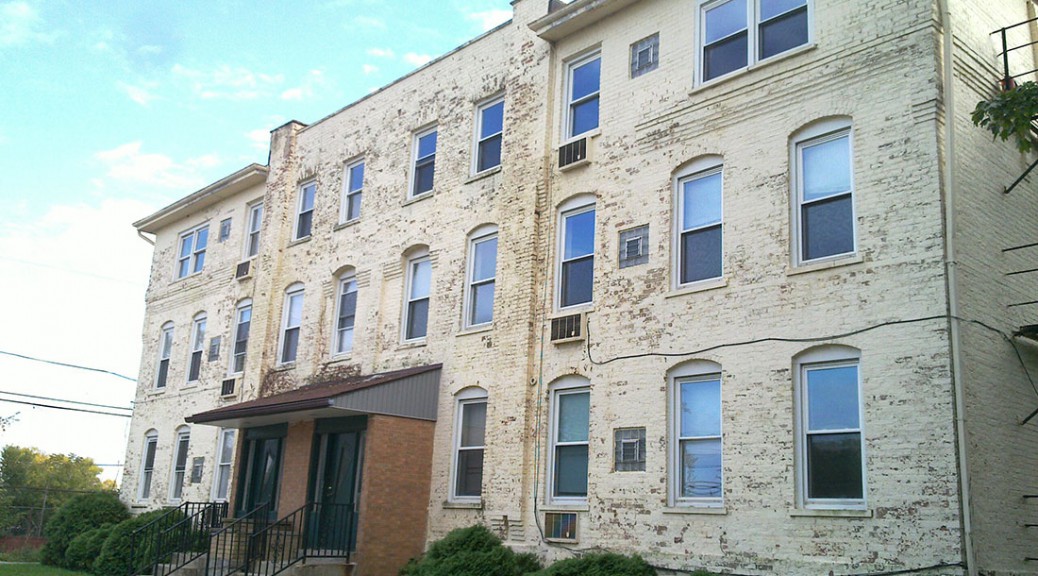 Housing experts and a private building owner are questioning the effectiveness of Chicago’s ‘problem’ landlords list and the properties selected for the record.

Some think the list is limited in scope and not targeting landlords with the most serious building code violations.

The inaugural list, published on the department of buildings website on Jan. 27, contains 45 residential properties and their landlords. Owners on the list have gone through at least two administrative hearings in the past two years for the listed property and were found responsible for three or more serious building code violations, such as inadequate heat, lack of hot water, defective or missing smoke and carbon monoxide detectors and insect infestation.


Chicago’s department of buildings published a list of 45 properties with ‘problem’ landlords, but experts question whom the list targets.(Chicago Department of Buildings, Stephanie Choporis/Medill)

John Fry, assistant director for the Illinois Tenants Union, said he began questioning the list after noticing the prevalence of small landlords versus limited liability companies.

“I didn’t recognize a single name on the list,” said Fry, who is also a licensed Illinois home inspector. “We deal with the biggest slumlords. Why wouldn’t I recognize at least one name on that list?”

He declined to disclose a list of the city’s slumlords but explained that professional slumlords typically put their properties in the hands of an LLC. If the city targeted slumlords, he said there would have been more LLCs on the list.

Similarly, Edward Voci, who is a tenant rights litigator and instructor at Northeastern Illinois University, questioned the list’s 45 properties.

“That strikes me as a low number,” he said.

The release came shortly after an ordinance acknowledged four children who died in a Roseland apartment fire last September and after the Metropolitan Tenants Organization saw a spike in heat-related calls following a cold spell in early January.

To be relieved of the ‘problem’ status, landlords need to correct all serious and lesser violations at the listed building, fully pay any related fines and inspection fees and prove that they do not own another property on the list.

Simon said the list’s main goal is to improve living conditions and landlord transparency for tenants.

Fry pointed out other issues, such as holes in the stipulation requiring landlords to attend at least two administrative hearings. He added that slumlords could skip out on hearings by possessing enough funds to hire a good attorney, whereas smaller landlords might not have such resources.

“I think it’s unfair to the landlords,” said a private landlord about the list. His name is being withheld by request because he is a city employee.

He said the landlord-tenant relationship is rather biased. In his approximate 17 years of being a building owner, he said tenants who are negligent with rent payments often complain to the city to prolong or circumvent the eviction process.

“I would say 85 percent of people that call the department of buildings is due to retaliation,” he said of his experiences.

Geoff Smith, executive director of the Institute for Housing Studies at DePaul University, said some buildings might slip into a deteriorated state because the owners are trying to save on building operating costs, such as property taxes, utilities and ongoing maintenance.

“We deal with the biggest slumlords. Why wouldn’t I recognize at least one name on that list?”

But the private landlord, who owns property in Englewood, considers upkeep important.

“I take pride in keeping my place in order,” he said.

Fry said the hidden issue is the city’s misallocation of inspector resources and lack of inspection and law enforcement, such as renting out illegal units.

“The whole point is to make Chicago safer,” he said.

Rather than a list, he said this could be achieved by designating more money for courts and hiring additional judges, court clerks and inspectors.

To determine the list’s effectiveness, Voci said the city should report changes that are made to the reported buildings, specifically how much landlords spend on repairs and whether a building has entered receivership.