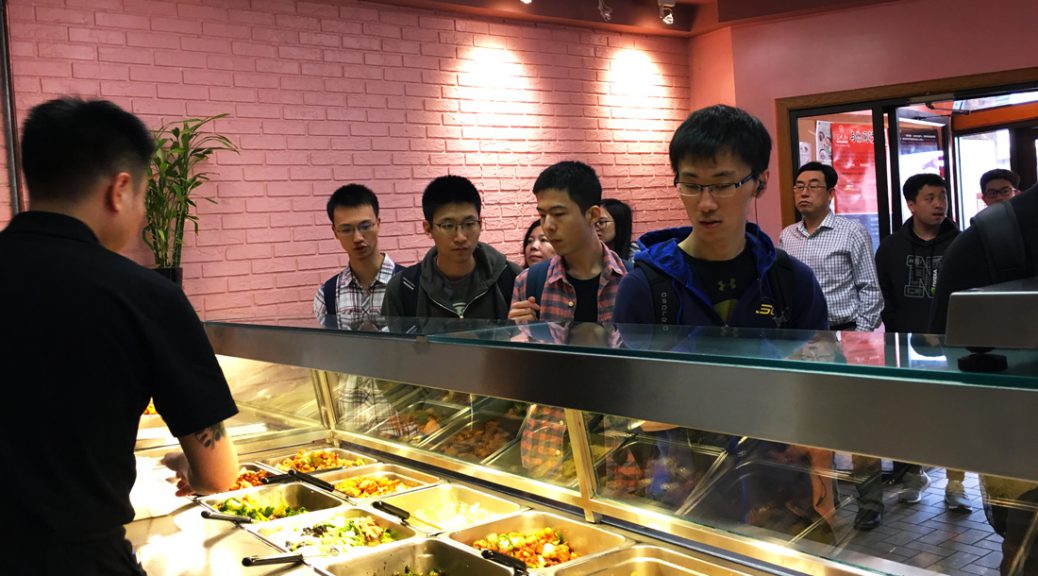 The University of Illinois at Urbana-Champaign enrolls more Chinese students than almost any other university in the country.

The 5,629 Chinese students enrolled at the U of I make up more than half of the international student body, according to the university’s International Student and Scholar Services.

They have made significant economic contributions not only to the state’s flagship public university that has faced serious state budget cuts, but also the local economy.

U of I’s international students in the 2015-2016 academic year contributed $380 million to the Champaign economy, supporting nearly 6,500 jobs, according to the National Association of Foreign Student Advisors: Association of International Educators.

The number of Chinese students at the U of I has risen fivefold since 2008, mirroring higher Chinese enrollments nationwide.

Experts say a push-and-pull factor contributes to the trend, including a rising middle class in China and their hunger for quality education for their children, financial problems facing cash-strapped U.S. public institutions and the desire for greater diversity on U.S. campuses.

Local businesses in Champaign have benefited from the surge of Chinese students. Chinese restaurants have sprung up in this Midwestern town surrounded by soy and corn fields, offering a variety of dining choices.

U of I’s Chinese students have dubbed Green Street, where there are at least six Chinese restaurants, a mini-Chinatown.

Photo at top: Chinese students line up for lunch boxes at Evo, a Sichuanese restaurant in Champaign. (Shen Lu/MEDILL)