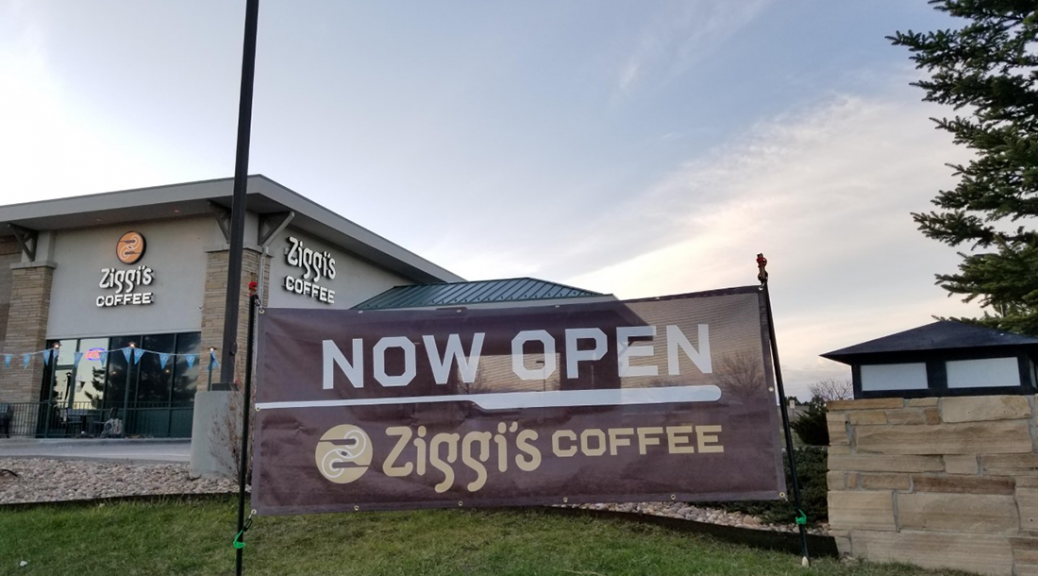 The COVID-19 era has called for a new shift in the way Americans conduct business and socialize. Executive orders sweeping the nation on both federal, state and local levels hindered local businesses, forcing limited services or closures of many businesses and thrusting the local economy in a deep downward direction. An additional 3.84 million Americans across the country filed for unemployment this week, according to the U.S. Department of Labor, bringing the six-week running total to a startling 30.3 million unemployment claims.

Despite the bleak economic conditions, that didn’t stop one Colorado coffee shop from opening its doors during the pandemic. After being open for just under two weeks, Ziggi’s Coffee has seen record sales numbers and a growing customer base like it has never seen before. “You typically spend lots of money on grand opening day, like $10,000,” said Brandon Knudsen, owner of Ziggi’s Coffee. “It wasn’t necessary. We could take that money and put it in staff and employees and expedite the opening because you have a very captive audience these days and there isn’t that competition.”

The Colorado governor’s office continues to issue guidance phasing in the re-opening of the state’s economy. Castle Pines, the city located in Douglas County, local officials mandate that retail and personal services can reopen May 1 if implementing best practices.

Photo at top: A sign reads “now open” in front of Ziggi’s Coffee as the grand opening debuted on April 27, 2020 in Castle Pines, Colorado, during the pandemic dwindling the U.S. economy. (Courtesy of Ziggi’s Coffee)