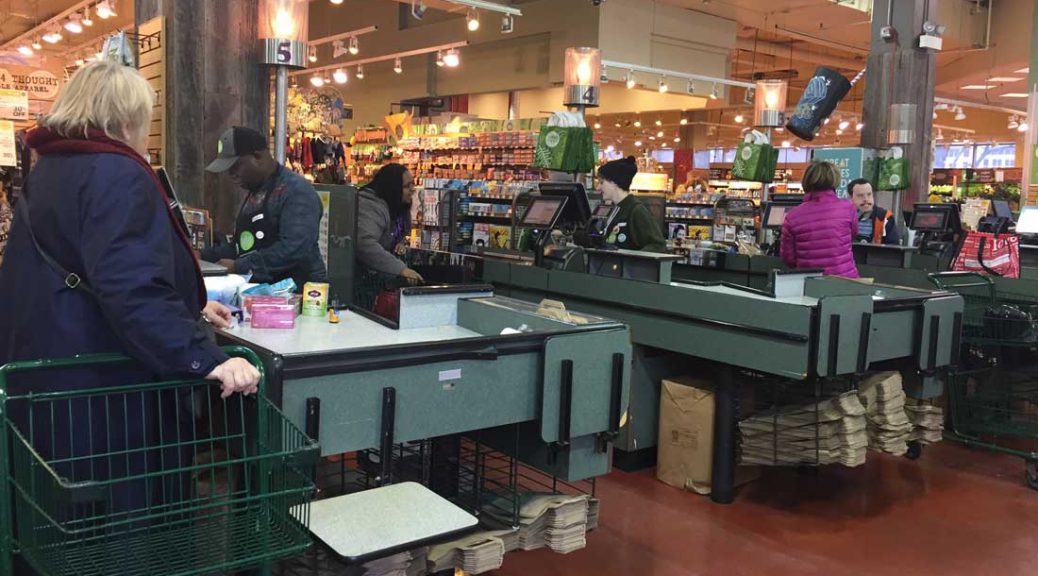 Consumers expressed overwhelming optimism about the economy in January.

The Index of Consumer Sentiment reached a 13-year high of 98.5, surpassing last month’s 98.2, according to the University of Michigan Surveys of Consumers. It was the highest reading since 2004.

The Index of Consumer Expectations, which measures how consumers view conditions moving forward, was 90.3, up 9.2 percent from a year ago.

“The U.S. economy has been pretty resilient,” said Andrew Opdyke, economist at First Trust Advisors, in an interview. “People are seeing continued job growth. They’ve seen a pickup in wage growth, and they’ve got a positive outlook,” he explained.

The Federal Reserve’s decision to raise interest rates likely contributed to the widespread sense of optimism among consumers, Opdyke added. “They’re raising rates because they think the economy is continuing to grow, to continue to heal from the recession,” he said.

Curtin also pointed out the dramatic bipartisan divide in consumer attitudes in his statement, noting that in the past fifty years, the Surveys had “never recorded as dominant an impact of partisanship on economic expectations.”

The divergence of opinions between Democrats and Republicans is expected to mellow in the coming months.

To compile the Consumer Sentiment Index, the University of Michigan Consumer Survey Center asks 500 households every month about their financial situations and attitudes toward the economy.