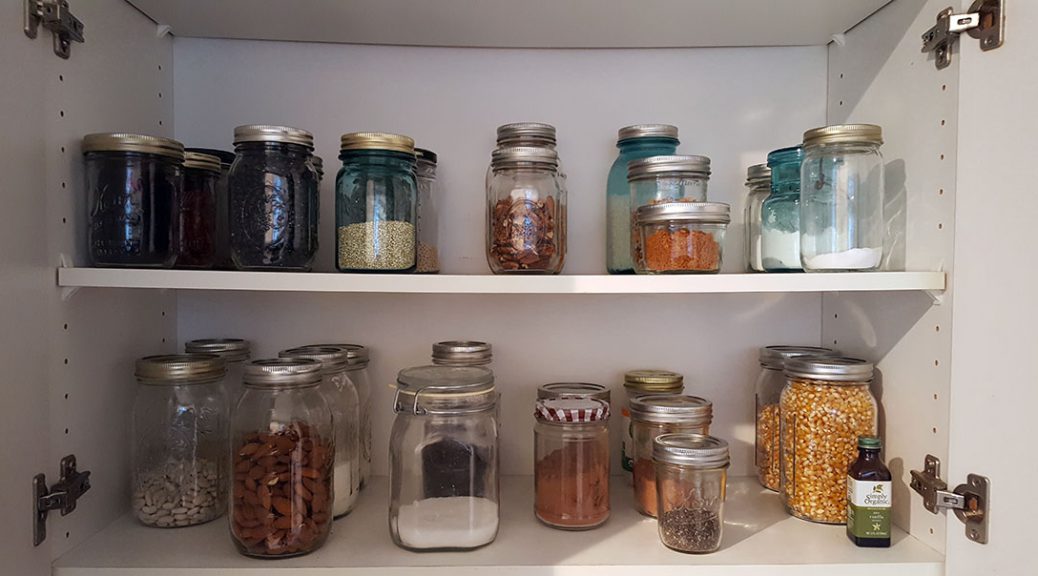 There’s a new route in conservation called zero-waste, which is a lifestyle that cuts out all concept of waste by utilizing reusable products instead of plastics or disposables. From singles in the city to families in the suburbs, Chicago residents see this new concept as the ultimate step toward sustainability.

In 2012 Mayor Rahm Emanuel announced a blue cart recycling program that collects recyclables from eligible households in Chicago. According to the 2016 Blue Cart collection results, only 9 percent of Chicago’s waste was recycled and the rest was going to a landfill. These statistics concern people like Julie Cahillane, who manages sustainability at Northwestern University through SustainNU.

“Your first step should be reducing [waste] in the first place,” Cahillane said. She commented that many people think recycling is enough, but she added that to really think about environmental impact you should “eliminate before you even create it.”

Celia Ristow changed her attitude about waste by creating Litterless, a lifestyle blog that tracks her journey to zero waste in Chicago. She and her friend Bailey Warren of Zero Waste Chicago promote a community of like-minded people through their online content.

“It’s one thing to care about the environment, it’s another to put your money where your mouth is,” Ristow said.

Both bloggers set up volunteering opportunities around the city to learn about going waste-free and facilitate community members who want to meet each other.

“I think it’s easy if you have the resources,” Ristow said about the inspiration for her blog. Since she started Litterless, she’s cultivated a small community in Chicago to swap tips and tricks to maintaining a zero-waste lifestyle.

Ristow’s major tips are to start small. “I’m a believer in starting off painless,” Ristow said. Her first major switch was going from plastic bags to cloth bags to go grocery shopping. Then she used glass jars to store food instead of relying on plastic containers.

“It doesn’t have to be perfect to be meaningful,” Warren said. The term “zero” can be daunting to beginners, but Warren and Ristow insist that the effort is only as hard as one makes it.

As the mother of 3-year-old twins, Meg Torres, 35, said she understands this sentiment. Her family is based in Naperville, a western suburb of Chicago. Torres said she was concerned about her family’s dependency on plastic, so she began self-educating herself on the zero-waste lifestyle.

“Plastic is everywhere. In nearly every toy.” Torres said. “Try telling a 3-year-old they cannot have the toy they want because it has plastic.”

Though she struggles with fully transitioning, Torres said she appreciates the online community that surrounds the zero-waste lifestyle. She found a majority of her research on blogs and forums and tries to instill those zero-waste concepts in her children by teaching them about recycling and composting.

“I want my kids to see and learn about being a positive global citizen,” Torres said.