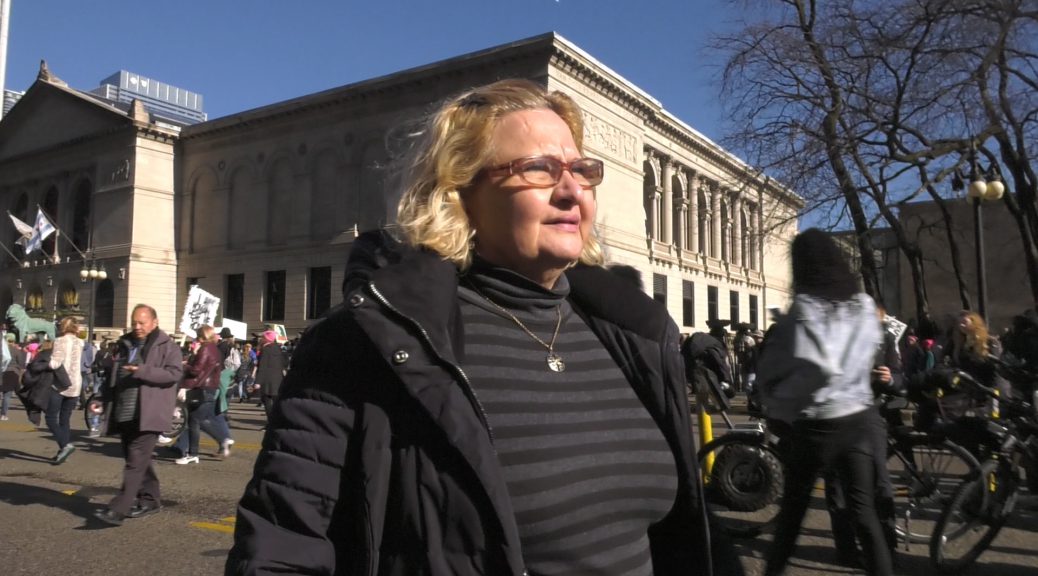 By Cloee Cooper and Puja Bhattacharjee

Lucia Wrooman has been cleaning homes in the Chicago area for 14 years. Originally from Mexico City, she came to the United States with her Italian husband and son after they sold their restaurant in Acapulco in 2002. After so many years in the house-cleaning industry, Lucia works at seven homes a week and makes a competitive salary of between $15-$22 an hour. Yet, like the estimated 35,000 other house-cleaners, care-givers and nannies in Illinois, Lucia was not guaranteed health care, a vacation, protection from sexual harassment or paid time off until this year.

In November of 2015, Lucia began campaigning for her rights, including taking unpaid days off of work to go to Springfield. 67 percent of live-in workers are paid below the state minimum wage, and the median hourly wage of these workers is $6.15, according to The Invisible and Unregulated World of Domestic Work, the first national survey on domestic workers.

The landmark Domestic Workers Bill of Rights (HB1288), a state bill that will protect domestic workers in Illinois from wage theft and sexual harassment, was passed by Illinois Governor Bruce Rauner in August of 2016.  The bill went into effect on January 1, 2017, making Illinois the 7th state in the nation to recognize the rights of domestic workers.

“We are not invisible,” said Wrooman the day before she joined thousands of women in the historic Women’s March in downtown Chicago on January 21, 2017. “I want to be part of history.”