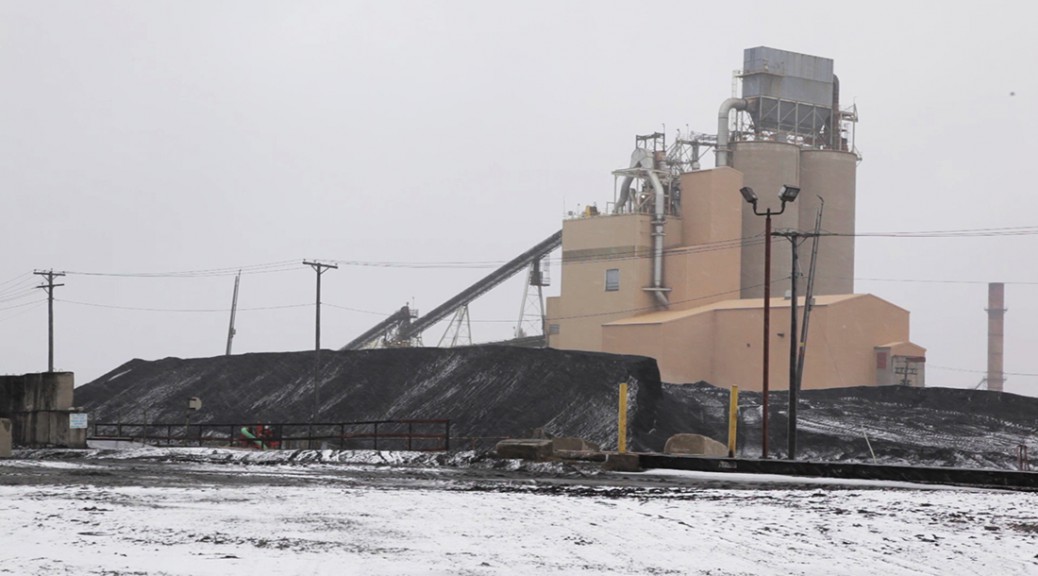 The Chicago Department of Public Health denied a request on Monday to extend the deadline for covering the piles of petroleum coke stored at terminals along the Calumet River on Chicago’s Far South Side.

Koch Industries subsidiary KCBX Terminals asked the city in December to allow an 18-month extension – with a new deadline of December 2017 – for completion of the 1,000-foot-long enclosure to cover the pet coke storage piles. Mayor Rahm Emanuel and the public health department have mandated that the piles be fully covered by June 2016.

“The City is rightly sticking to their guns on enclosure, making it simple for KCBX. The company needs to enclose the piles at the edge of Southeast Siders’ homes, parks, and schools on time,” said Natural Resources Defense Council Midwest director Harry Henderson in a statement. “If it can’t even meet this deadline, it should get out of town.”

The 30-foot piles of petroleum byproduct are a contentious issue in the neighboring communities of South Deering, Hegewisch and the East Side. Neighbors to the pet coke facilities and community advocates complain about the black dust blowing over the fences of KCBX Terminals.

“What we really need from the city to truly protect us is a complete ban on pet coke,” said Olga Bautista, community activist with the Southeast Side Coalition Against Petcoke and aldermanic candidate for the 10th Ward, where the piles are located.

Bautista said she was concerned about the continued shipment of pet coke into the community in uncovered trucks, barges and railcars from BP refineries in Whiting, Indiana. Pet coke is a byproduct of the  oil refining process.

“KCBX is disappointed with the city’s decision,” said KCBX Terminals president Dave Severson in a statement released Monday.  “It’s not clear yet what this means for our enclosure project, but we want to stay in Chicago and we’re going to follow the city’s rules.”