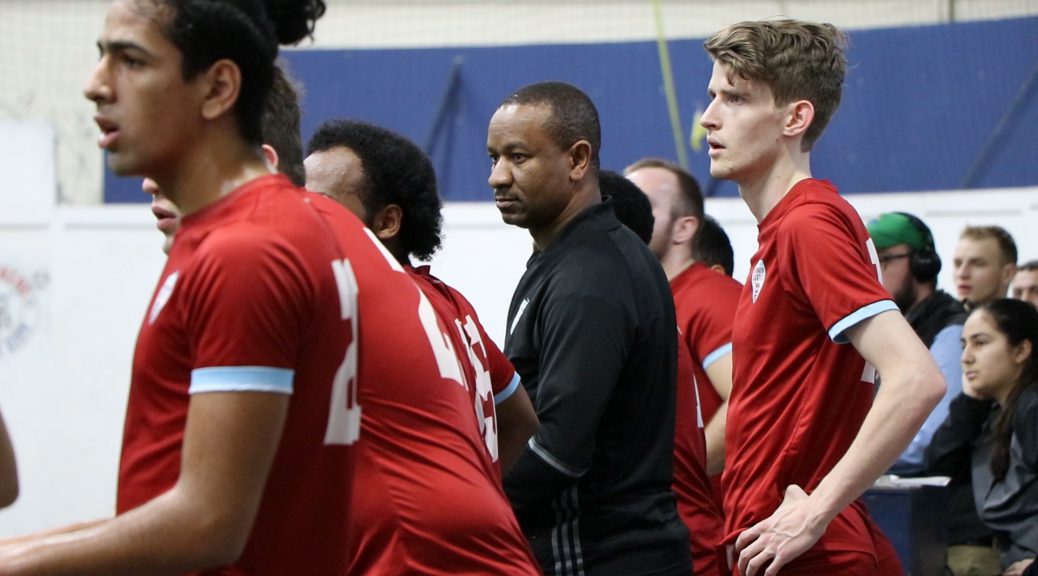 Soccer in Chicago has a new team. With the lack of soccer clubs in the city, many youth players and aspiring professionals seek the suburban neighborhoods to better their skills and play for nationally-recognized clubs. Not only that, the pay-to-play model has left thousands of potential stars in the shadows as the wealthy represent the local grassroots soccer community.

Edgewater Castle FC is committed to changing both, the locale and financial restrictions to include the heavily diverse neighborhoods it represents and the underrepresented players that live within them. Based in Edgewater, Uptown and Rogers Park, general manager and founder Andrew Swanson has teamed up with director of soccer operations James Kitia and head coach Wojtek Piotrowski to ensure collegiate and professional opportunity for all.